10 Longest Caves On The Planet Earth

If you are looking for a fantastic journey beneath the earth then these places should be visited once in your lifetime. 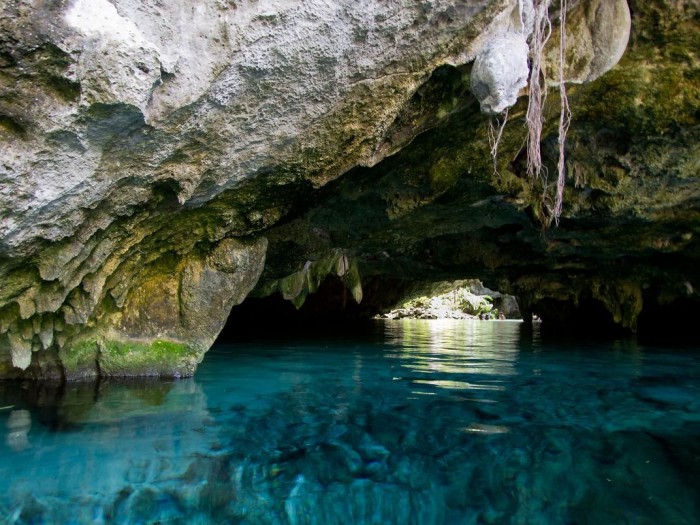 No event is required to celebrate nature and its beauty. Earth has some amazing wonders in the world which require a mere attention for enjoying incredibile. paradises.

Caves are among those on the list. Caves will leave you amazed with heavenly sightings. You will have an unforgettable experience after visiting them. They are extremely beautiful and it seems as if you are in an entirely new world.

Here is a list of 10 longest caves in the world : 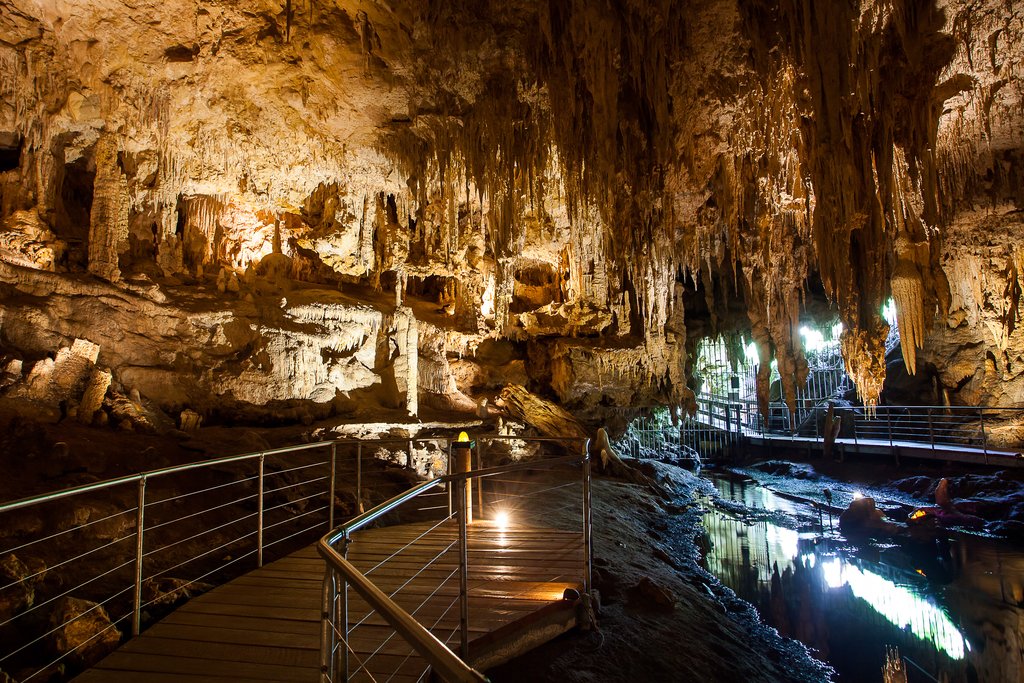 Mammoth Cave is the longest cave system known in the world. Mammoth National park in Kentucky encompasses around 80 miles, but underneath lies twisting labyrinth of limestone caves. It became an International Biosphere Reserve and World Heritage site. 365 miles of the cave has been explored till date but nobody knows the actual length of it.

The first person entered the cave 4000 years back. He descended inside its winding passage. It is one of the most massive tourist attraction. More than 3,90,000 people visit the cave every year. Stalactite formation is the most remarkable feature of this incredible cave. 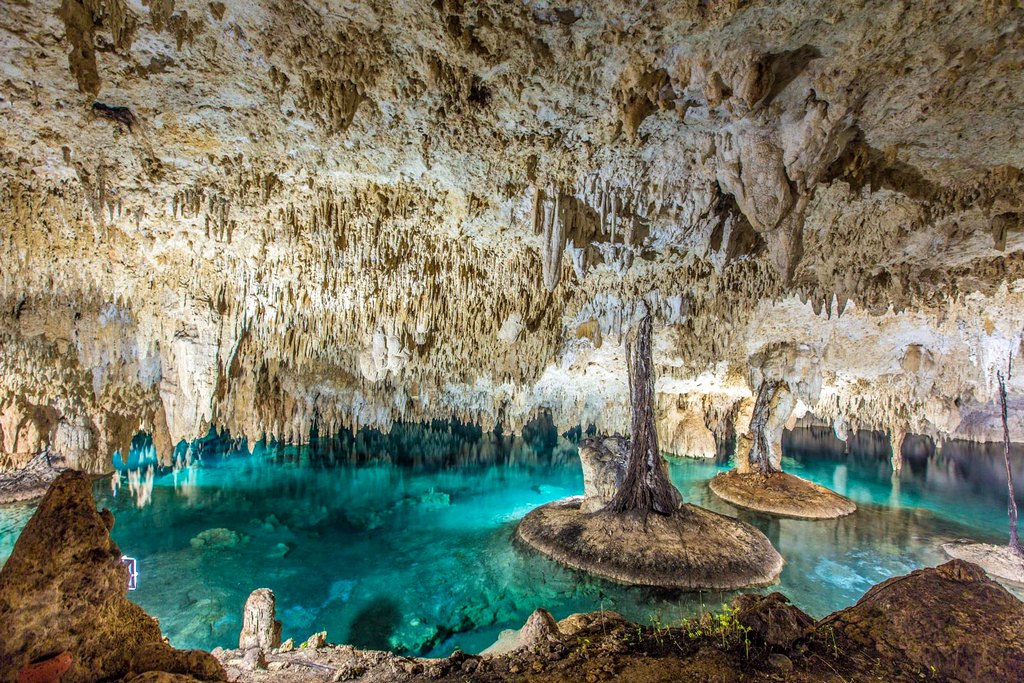 It is the second longest cave system and an amazing underwater cave in the world. The cave has been explored till 130 miles. This cave is accessed through the Gran cenote a hugely populated destination for snorkelers and scuba divers.

The cave is open all day long for the visitors to swim in the waters of the sinkhole. The cave is located just miles away from the Mexican village of Tulum. So, if you are planning to visit Mexico then do visit this beautiful breathtaking sight with your eyes. 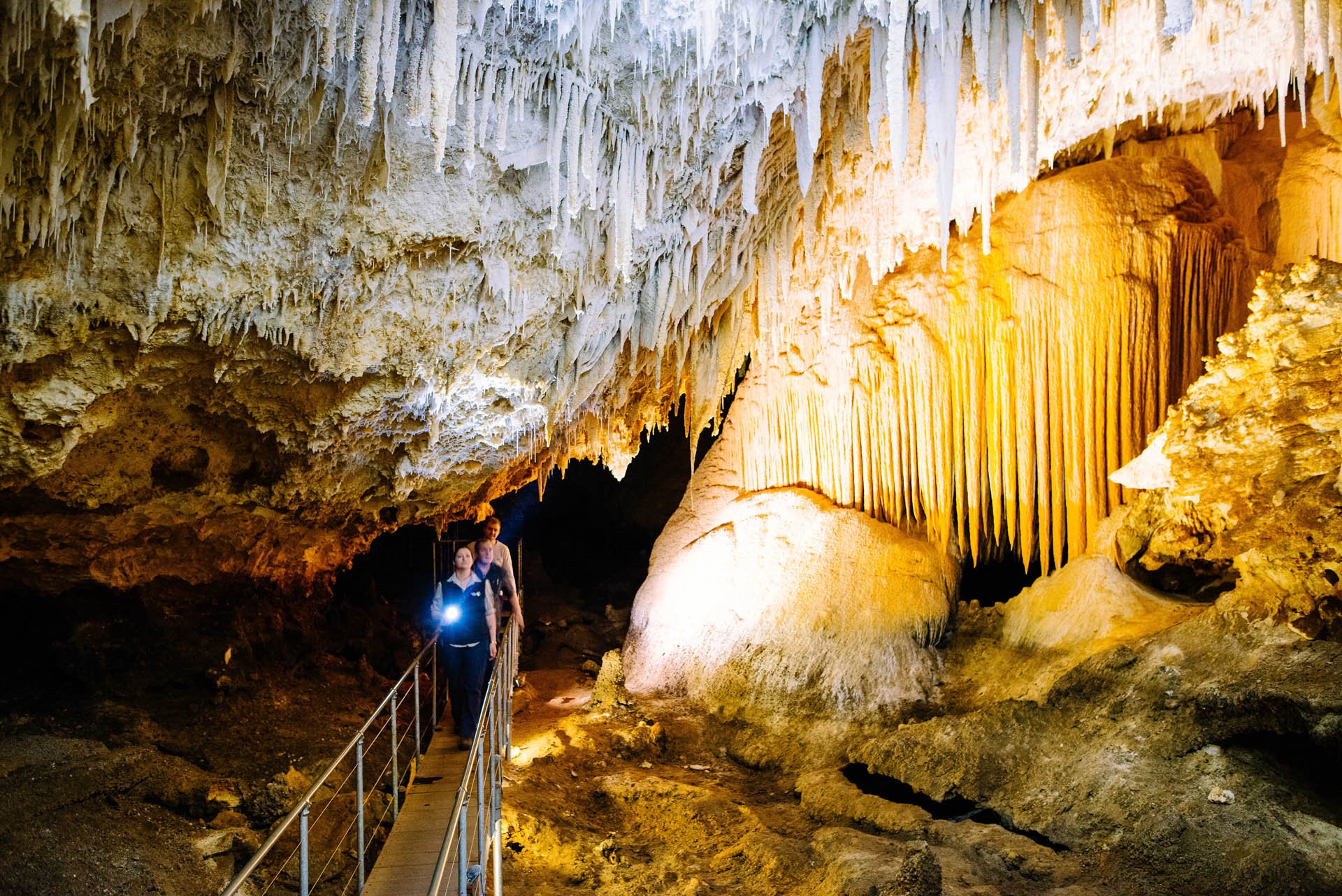 It is the third largest cave in the world which arouses the curiosity of travelers from across the globe. This cave is located approximately 13 miles west of the town of Custer in black hills of South Dakota. It is 191 miles long with survey passages. It is really a jewel in the National Park Service.

The cave is home to the longest straw stalactites found in  in Australia. Here, you will be able to see towering crystals that required almost thousands of years for its formation. This cave will let you go to the educational, visual and inspiring fifty-year journey. 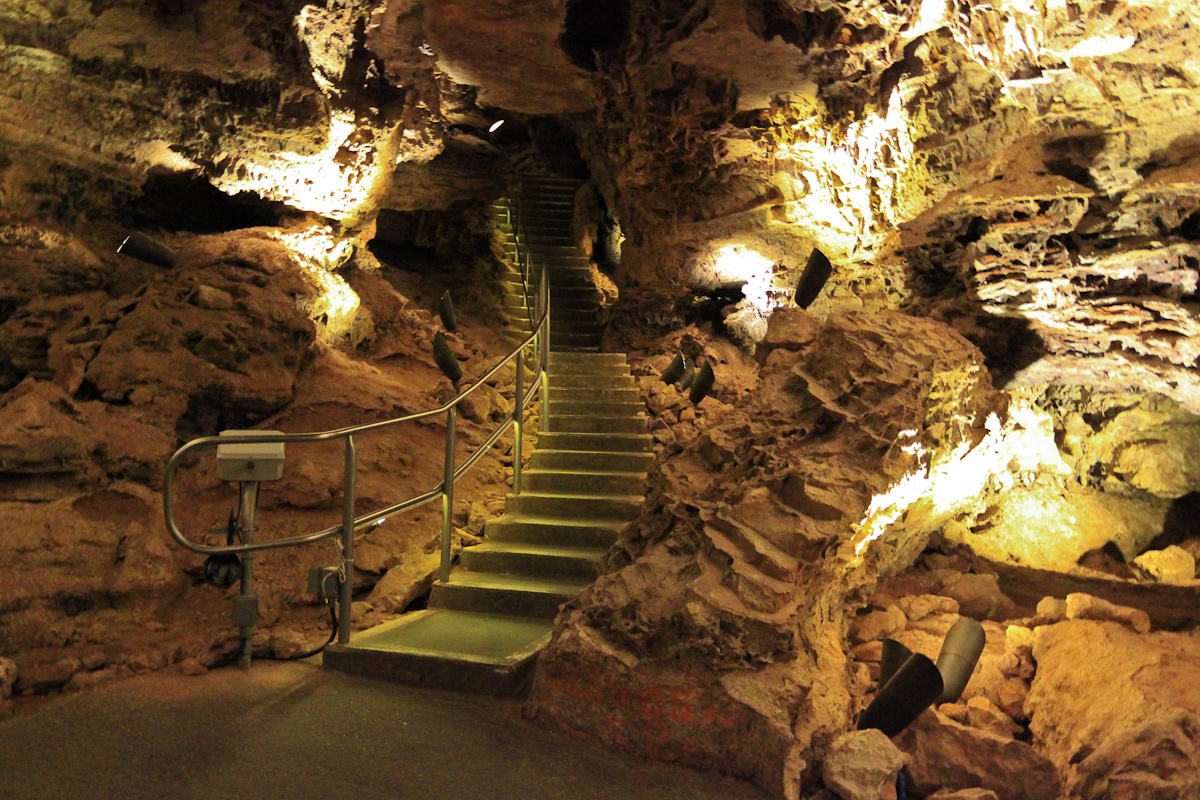 Wind cave is the hidden world beneath the grassland of North America which is popularly known as prairie. It is one of the longest and most complex sites in the world. This cave is home to box work which is rarely found elsewhere.

The cave is named as Wind cave because of its windy passage throughout its end. This cave is located in the United State National Park which is located 10 miles away from the town of hot springs in western South Dakota. It is one of the densest cave systems in the world. Many tours and expeditions took place to explore the cave. It is said that the cave “breathes”. 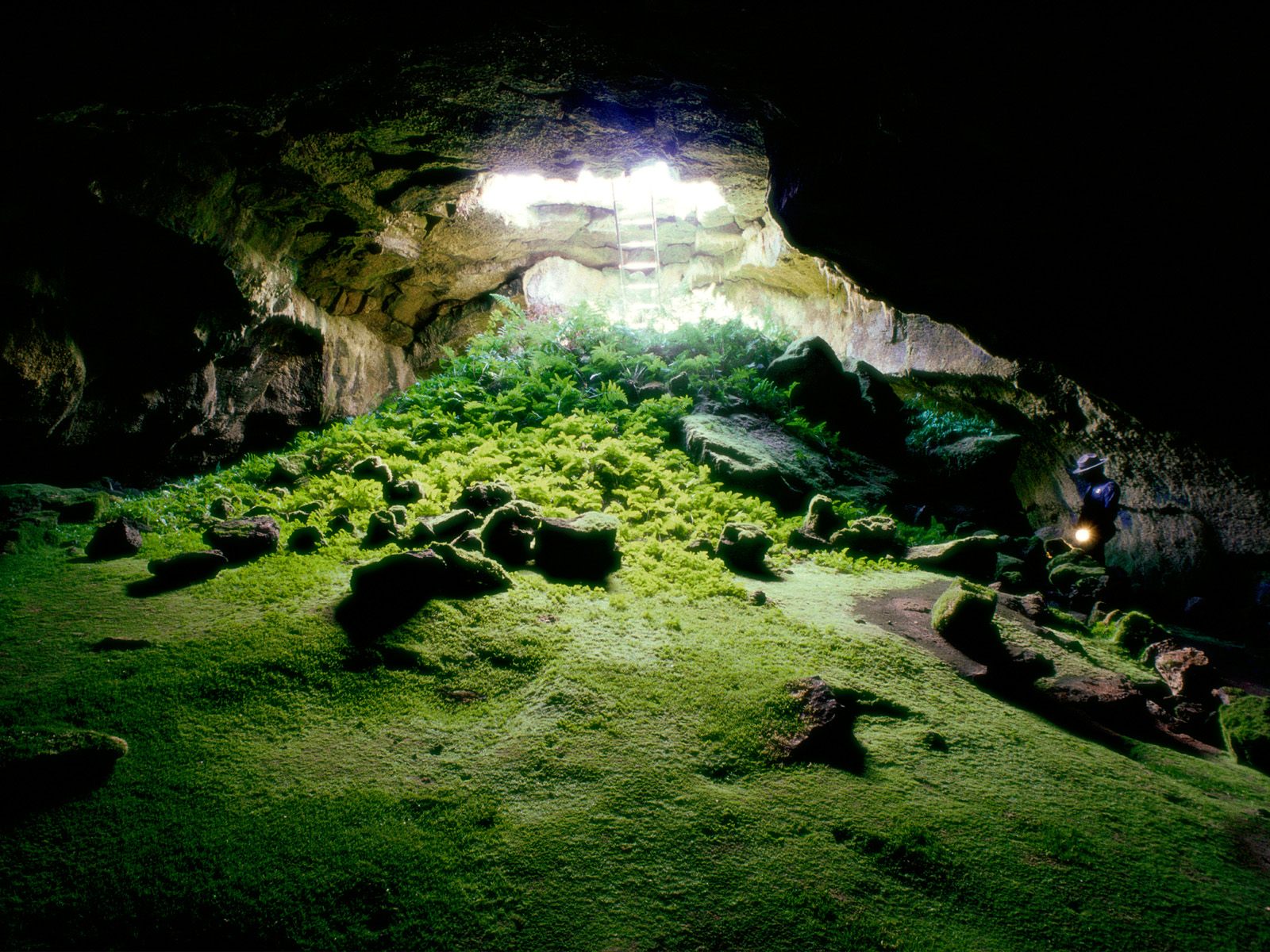 It is the longest Gypsum cave in the world,  located near the Ukrainian village, Ternopil Oblast. Near about 230 kilometers of passage has been explored till today. It is the longest cave in Eurasia. The cave was discovered by the speleologist club tskylop.

This cave is filled with beautiful stalactites, incredible underground lakes and spherical surfaces which will make you feel as if you have entered into a new fabulous world.  It is the fifth largest cave in the world. 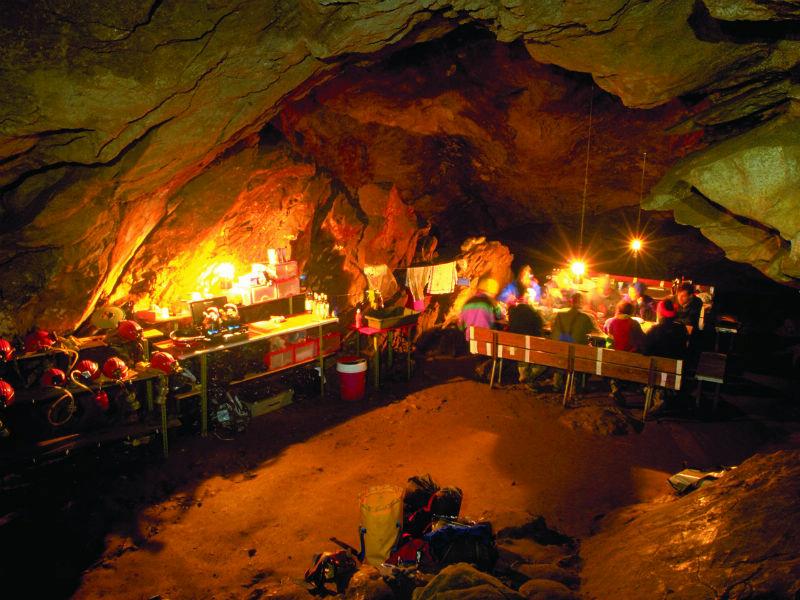 Holloch cave is located in Muthathal Municipality in Zwitserland. It is the second longest cave in the Europe with the depth of around 938 meters.

It is around 200 kilometers long. A portion of the cave is open for the visitors and tourist who come all the way long to see the ultimate beauty of the cave.

This cave was scientifically explored by the group led by Alois Ulrich. Later expeditions managed to explore the larger parts of the cave. It was the first cave which was explored up to 100 kilometers. This cave is incredible and mesmerizing to watch. So, do visit the site. 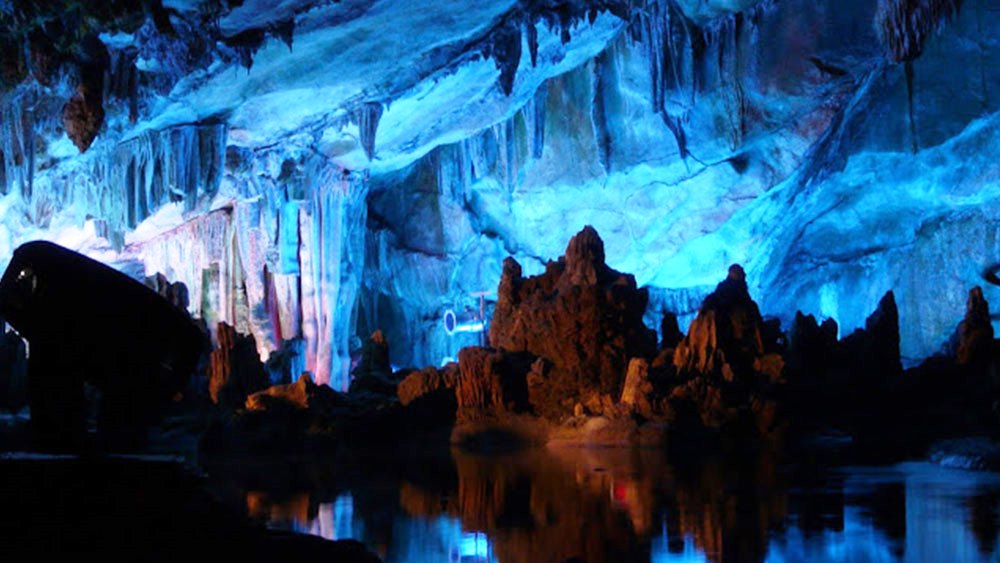 It is the deepest cave in the United States and seventh largest cave in the world. This landmark is visited by the enthusiastic cavers from around the world. It is one of the finest cave on the planet Earth. It is a place which you might have never seen before.

The cave is located in Carlsbad, New Mexico.  It  is one of the historic site in the park's backcountry. The cave is famous for its geological formations and pristine conditions. At the entrance of the cave, you will find Agave Lechuguilla thus, the cave was named as Lechuguilla. 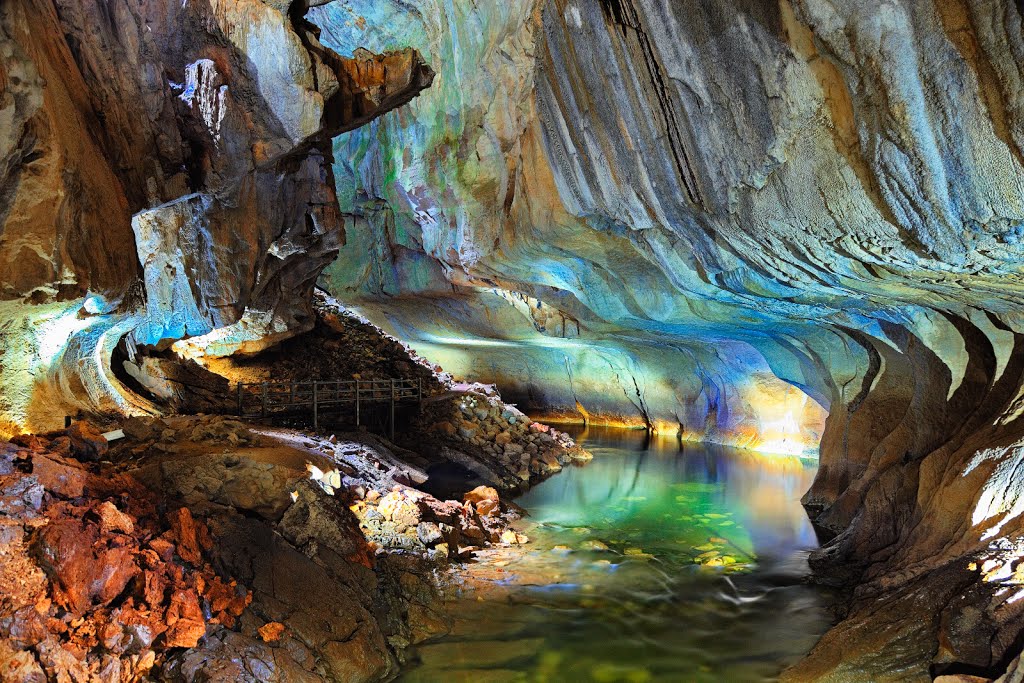 Clearwater cave is the longest interconnected cave in the world. It is one of a fascinating cave to roll around. Small floating bridges and paths make it one of the most beautiful site to visit it with family.

This place has even a lot of photo opportunities for the photo lovers. This cave was discovered in 1978. It is located in the Gunung Mulu National Park in Sarawak. 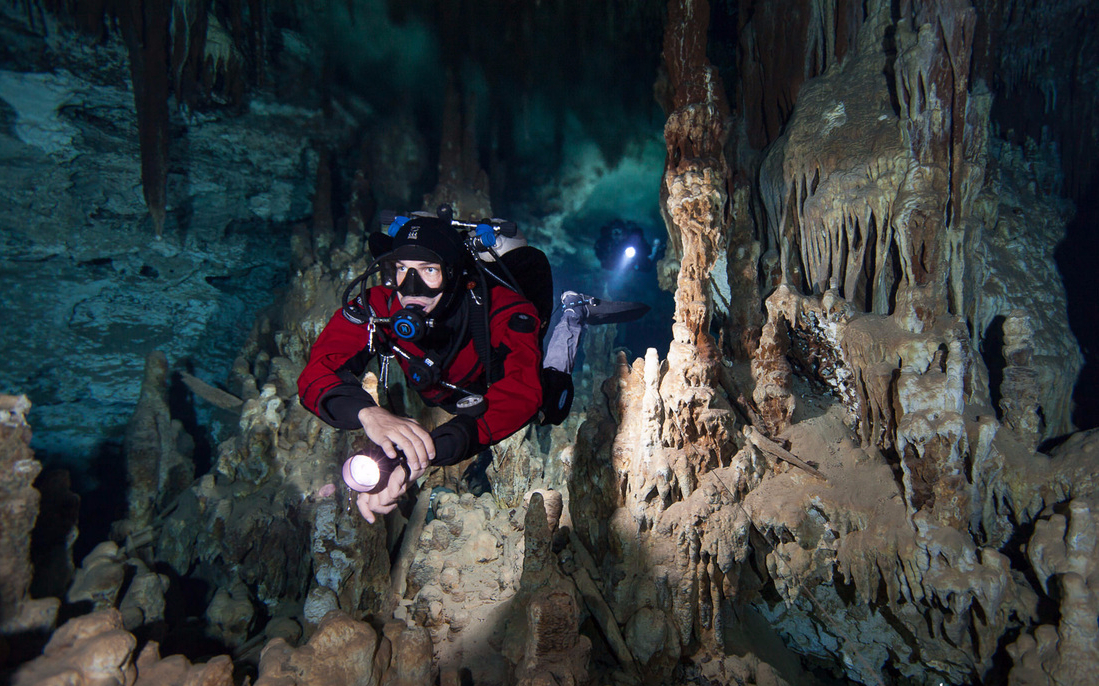 The name Sistema Ox Bel Ha means three paths of the water. It is the cave system in the Quintana Roo Mexico. People can enter the cave from centos or pits. The cave is perfect for advance cave diving. It was explored in February  1996.

Tourist comes to visit the place to enjoy diving in freshwater. Mangroves and Shavana Grasses surround the cave making it fascinating to look.

The best time to visit the cave is during summer because during that season you will get a lot more opportunity to explore the hidden facts about the cave. It is the longest underwater cave in the world. 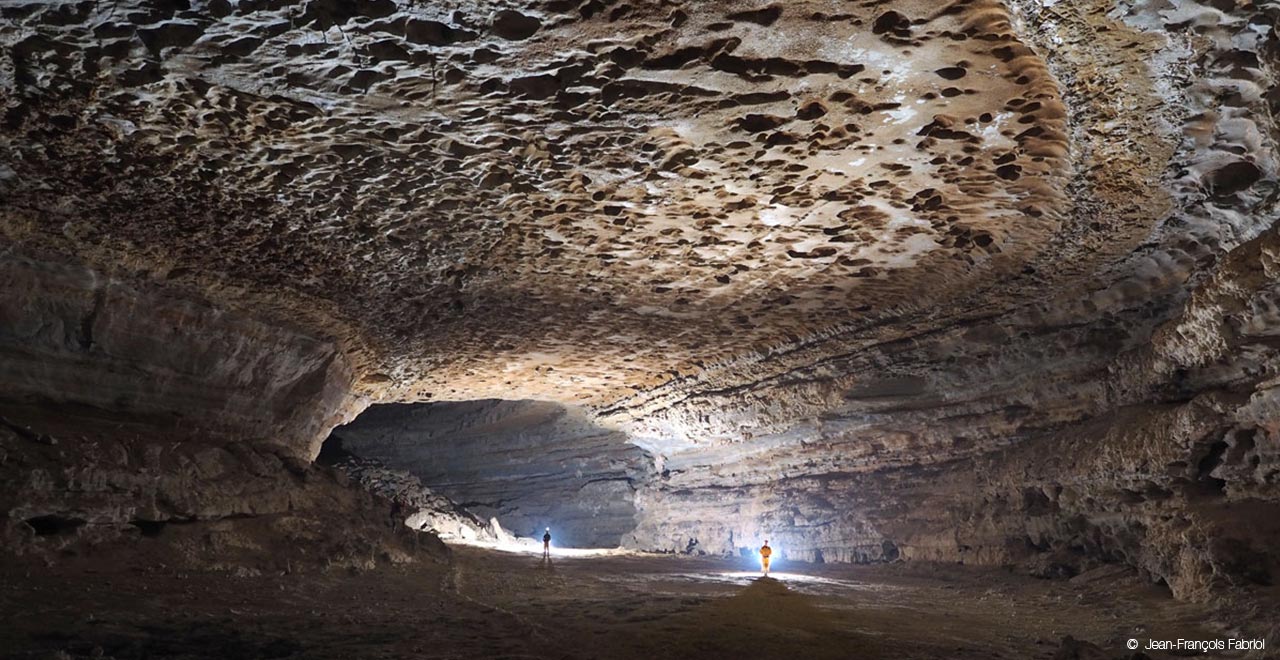 This cave contains wonderful waterfalls and three underground rivers. Some of its sites contains the cave shrimp, tadpoles, fish, spider, insects and many other species. 20 expeditions have taken place till date by France and Japan in order to explore the ultimate natural wonder.

These are some of the longest caves in the whole world which will amaze you with its mesmerizing beauty.

10 Most Popular Lakes From Different Corners Of The World