No! This list does not include ‘Barry Allen’, ‘Pietro Maximoff’ or any other super fast fictional characters because this list is for real and includes real people only. 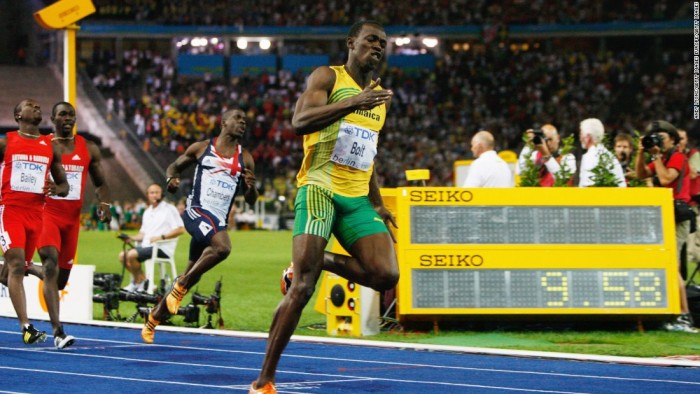 Being the fastest man in the world is not an easy task, it requires a lifetime of an effort to sprint the 100/200 m like a Cheetah. Man can only run as fast as the two muscular legs allow a human to. But every year athletes emerge out of tough places and rigorous training to break the unbreakable records, time and time again.

This snappy list of the fastest human speed records consist of such people who have broken the norms of human speeds. 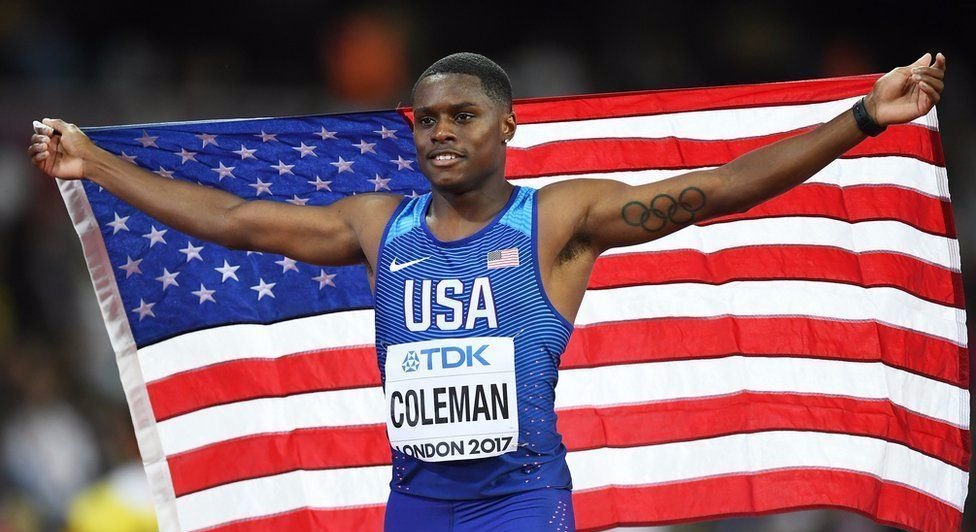 Christian Coleman is an American sprint athlete, who specializes in the 60 meters, 100 meters, and 200 meters. He competes for the Tennessee Volunteers. He attended high school at Our Lady Of Mercy Catholic High School in Fayetteville, Ga.

At the Olympics, Coleman ran the second leg for Team USA in the 4 x1 00 m relay qualifying as the team won their heat with a time of 37.65. The team that ran in the finals, without Coleman, was disqualified. In 2017, he claimed silver at the IAAF world championships, with a time of 9.94 seconds, behind Justin Gatlin and ahead of Usain Bolt. 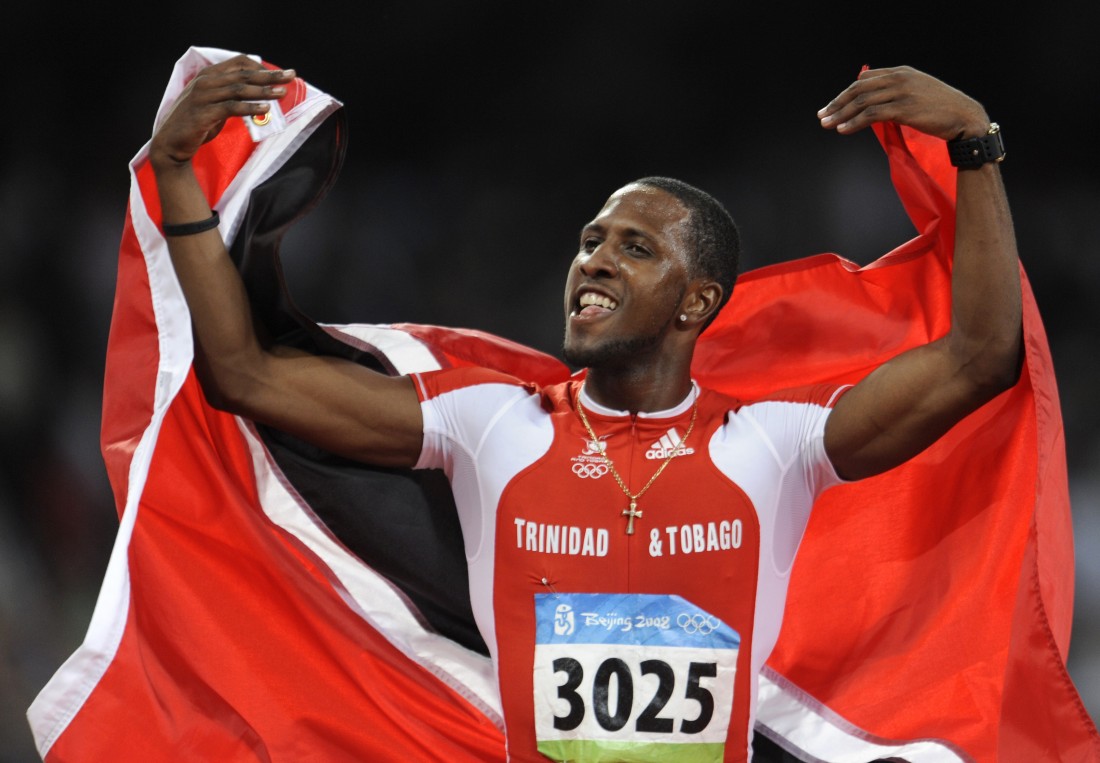 He occasionally runs the 200 meters and he has the second fastest time by a Trinidad and Tobago athlete and the 127th best of all-time from all countries in a best time of 20.18, 0.99 seconds slower than the World Record holder Usain Bolt. 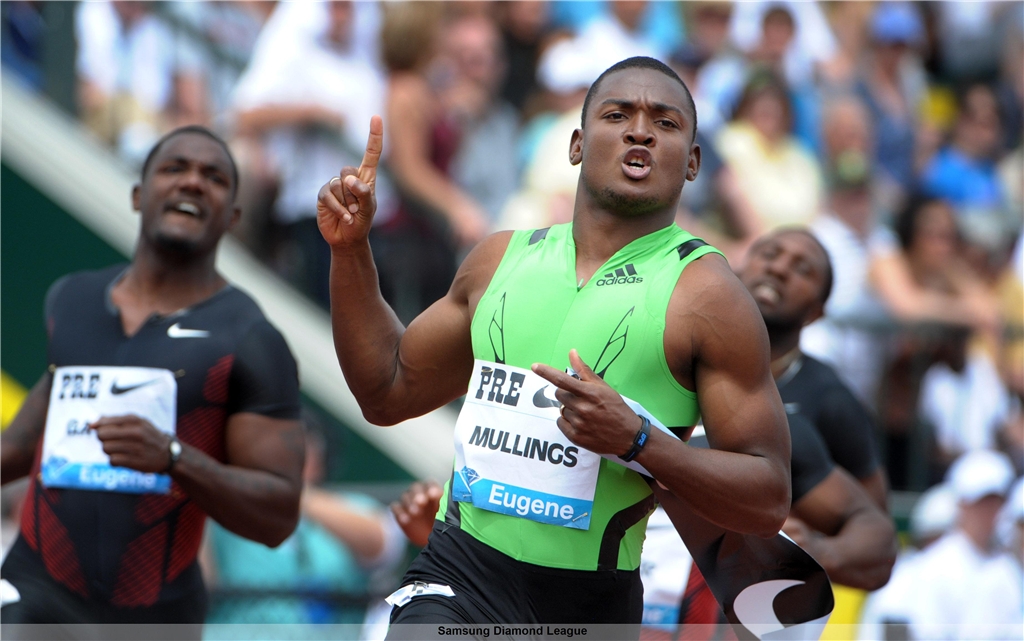 Steve Mullings is a Jamaican former sprint athlete who specialized in the 100 and 200 metres events and in 2011 was given a lifetime ban for doping.

Mullings began his international athletics career with a bronze medal win in the 100 m at the Pan American Junior Championships. At the 2004 national championship he made his first impact in senior athletics, setting new bests of 10.04 and 20.22 in the sprints, and finishing as the 200 m national champion. This earned him qualification into the 2004 Summer Olympics, but he was withdrawn from the competition after his sample from the national championships tested positive for banned substances. After his B sample also tested positive for testosterone, he was banned from competition for two years and his results between mid-2004 and 2005 were removed from the record. 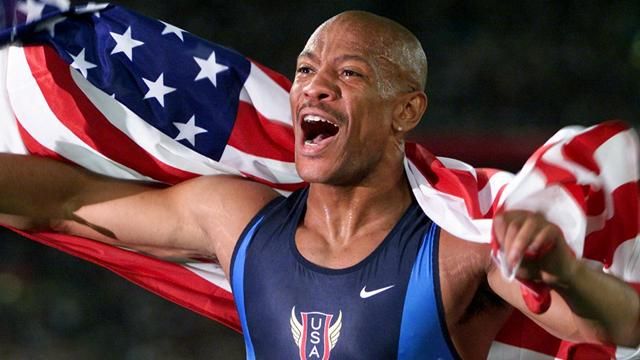 Maurice Greene is an American former track and field sprinter who specialized in the 100 meters and 200 meters. He is a former 100 m world record holder with a time of 9.79 seconds. During the height of his career (1997–2004) he won four Olympic medals and was a five-time World Champion. This included three golds at the 1999 World Championships, a feat which had previously only been done by Carl Lewis and Michael Johnson and has since been equaled by three others. 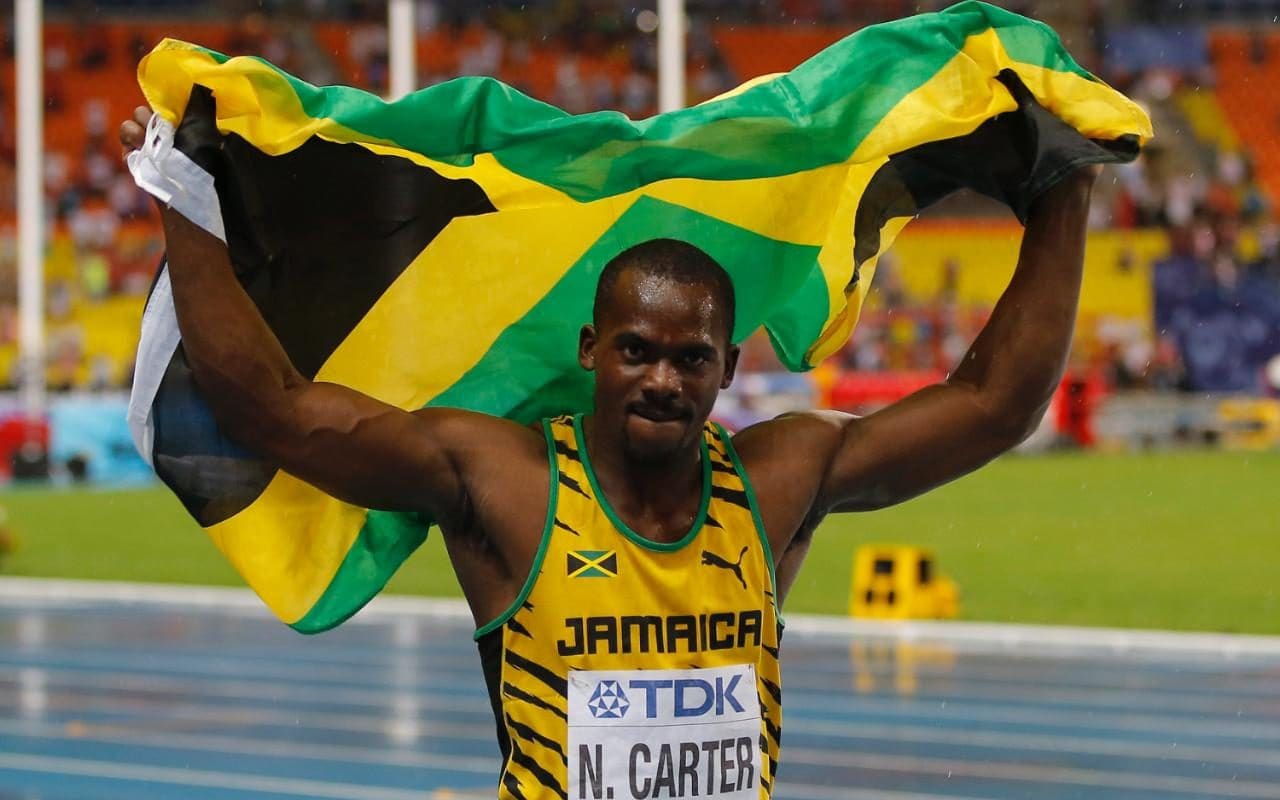 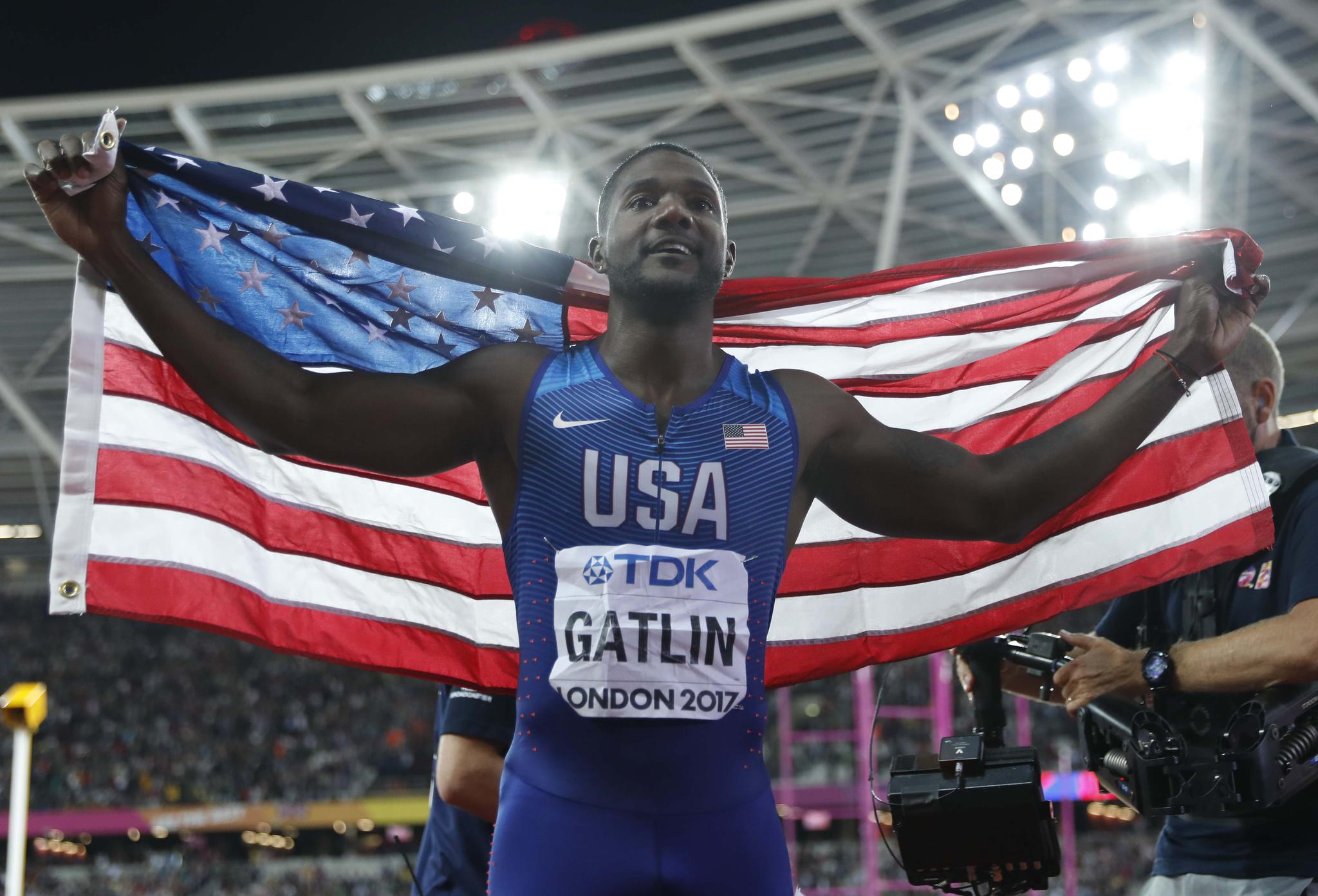 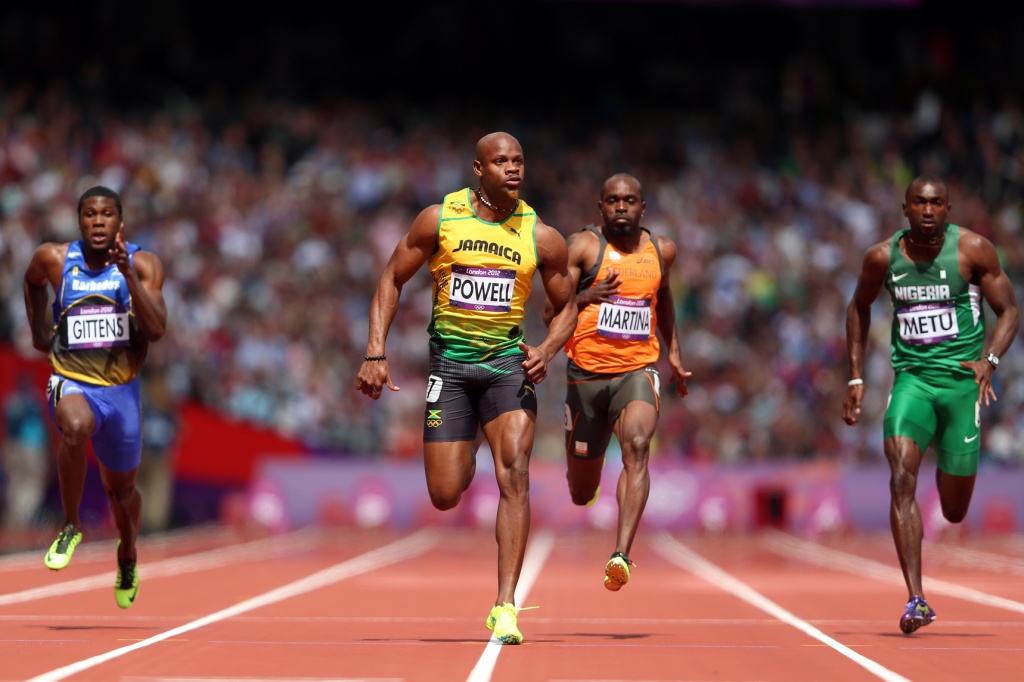 Asafa Powell is a Jamaican sprinter who specialises in the 100 metres. He held the 100 metres world record between June 2005 and May 2008, with times of 9.77 and 9.74 seconds. Powell has consistently broken the 10-second barrier in competition, with his personal best of 9.72 s ranks fourth on the all-time list of male 100 metre athletes. As of 1 September 2016, Powell has broken the ten-second barrier more times than anyone else – 97 times. He currently holds the world record for the 100 yard dash, with a time of 9.09, set on 27 May 2010 in Ostrava, Czech Republic. 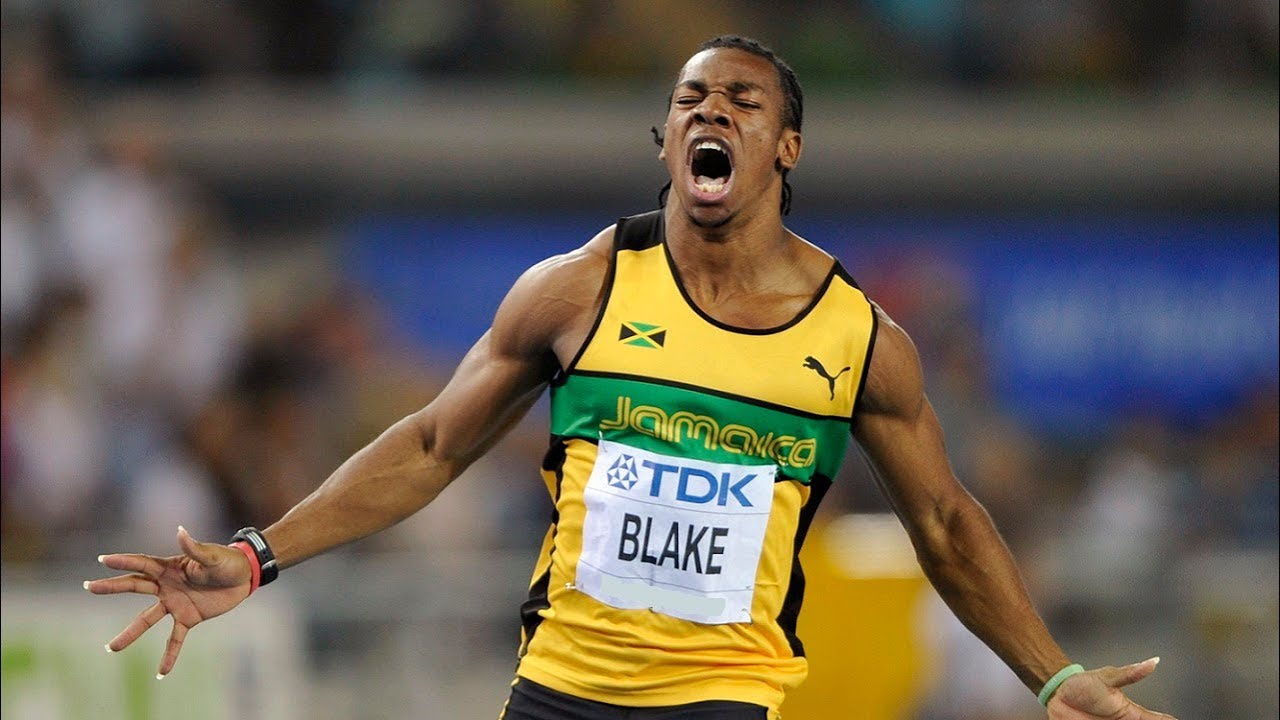 Yohan Blake, is a Jamaican sprinter of the 100-metre and 200-metre sprint races. He won gold at the 100 m at the 2011 World Championships as the youngest 100 m world champion ever, and a silver medal in the 2012 Olympic Games in London in the 100m and 200m races for the Jamaican team. 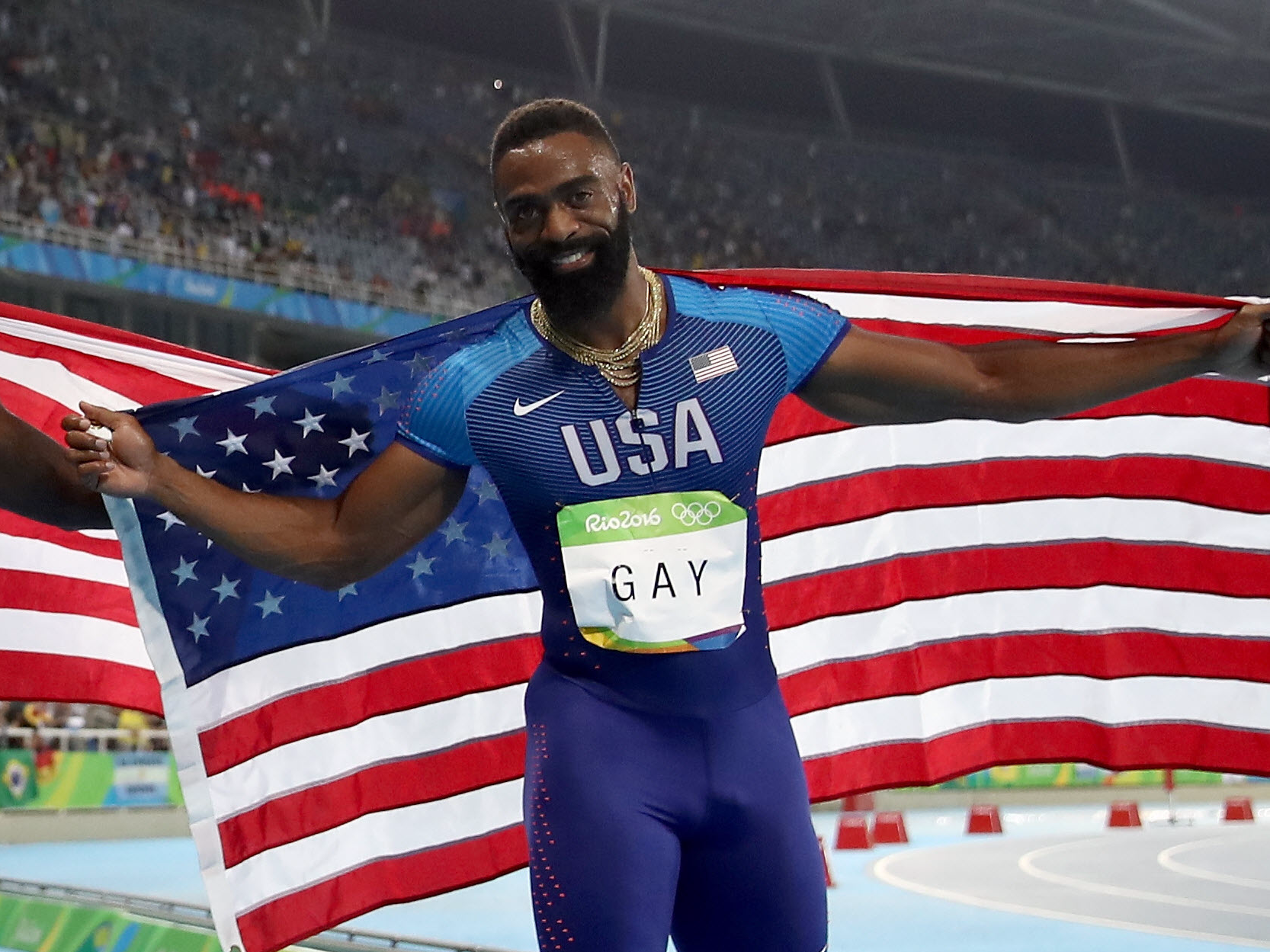 Tyson Gay is an American track and field sprinter who competes in the 100 and 200 meters dash. His 100 m personal best of 9.69 seconds is the American record and makes him tied for second fastest athlete ever, after Usain Bolt. His 200m time of 19.58 makes him the sixth fastest athlete in that event. He has since received a one-year ban for doping. 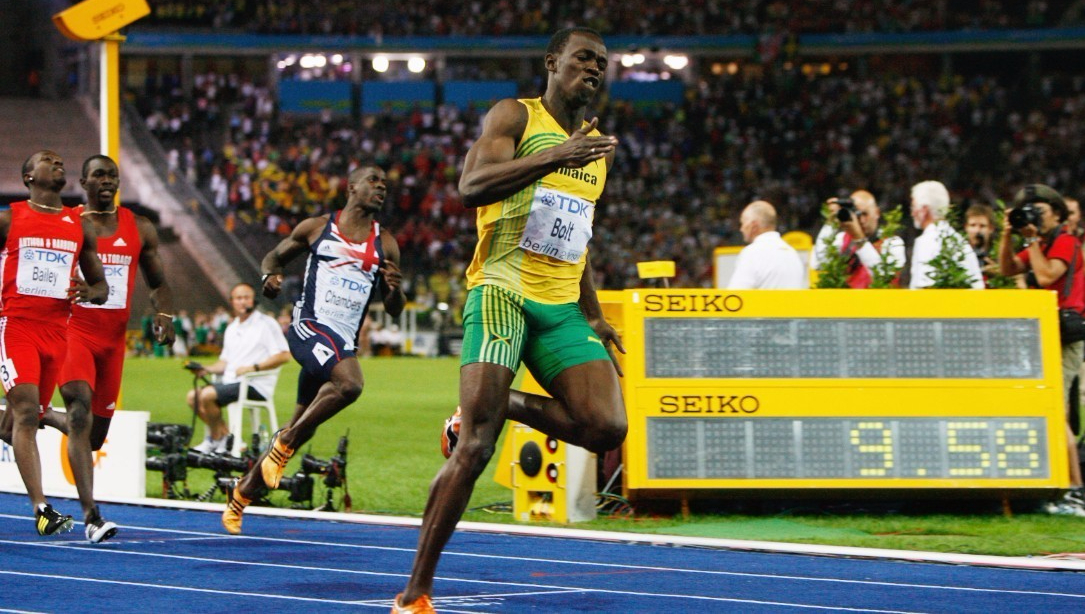 Usain St Leo Bolt is a retired Jamaican sprinter. He is the first person to hold both the 100 metres and 200 metres world records since fully automatic time became mandatory. He also holds the world record as a part of the 4 × 100 metres relay. He is the reigning Olympic champion in these three events. Because of his dominance and achievements in sprint competition, he is widely considered to be the greatest sprinter of all time.

10 Most Toxic Rivers From Around The World