10 Bizarre Black Markets Around The World

Underground markets draw off billions of dollars from the world economy every year. Most of the goods sold here are highly illeg... 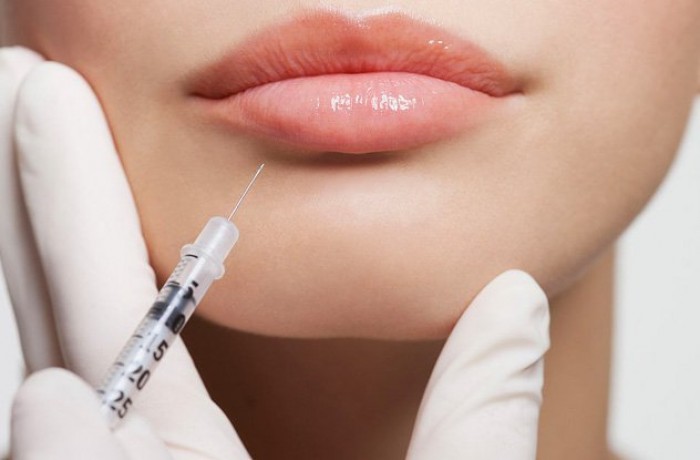 Underground markets draw off billions of dollars from the world economy every year. Most of the goods sold here are highly illegal. But amongst the anti welfare trades like weapons, drugs, human beings, there also exists a multitude of small but profitable ones that would not strike your mind while thinking about black markets. 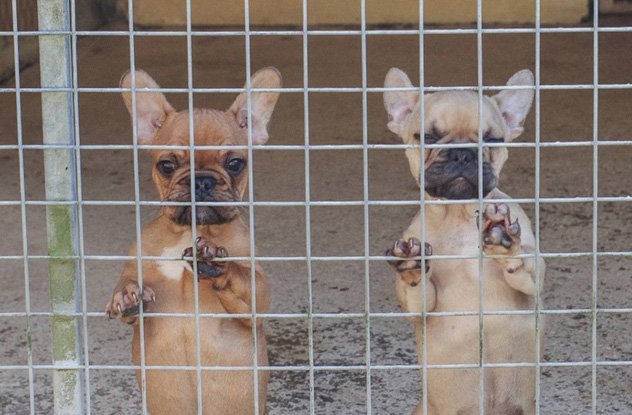 Demand for designer dog breeds in UK has skyrocketed. Popular breeds like Yorkshire Terrier can fetch up to £2,000 but criminals sell them as cheap as 100 euros a piece. The penalty for this crime in UK is imprisonment for six months but the market grosses around £100 million annually. 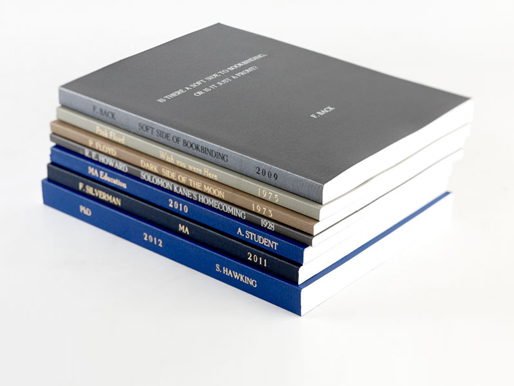 Academic frauds in higher education exist throughout the world but it has become an epidemic in Russia. More than 1,000 powerful prominent Russians had plagiarized academic work last year. 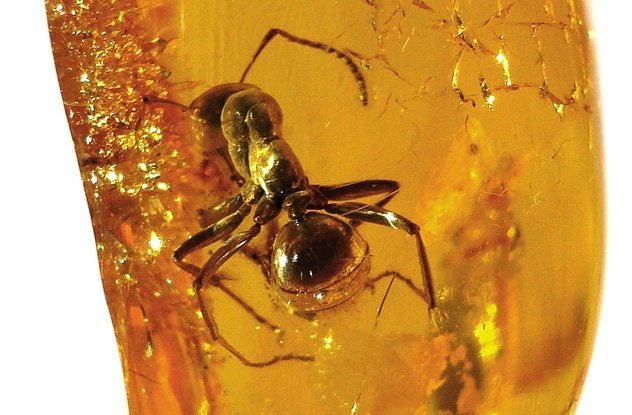 Amber is a fossilized tree resin which is adored for its natural beauty and color. Its global market exceeds $1 billion per year. 90% of amber reserves in the world can be found in Kaliningrad, Russia. 350-400 tons of amber is illegally hauled every year, as estimated by a law maker. They cost more than their weight in gold and the ones that have insects trapped inside cost for sums of 5 and 6 figures. 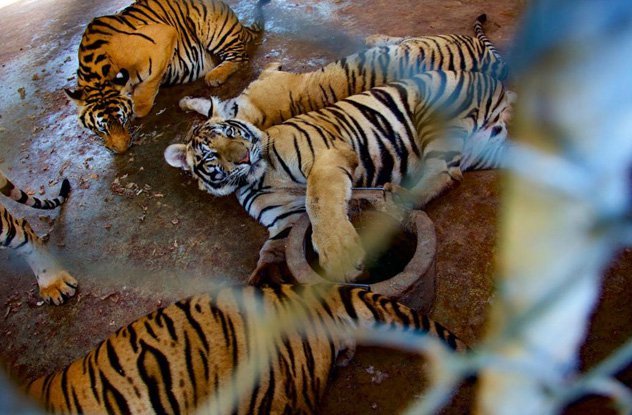 Asian countries have a booming demand for animal parts. Some are used for medicinal purposes and some are largely consumed for luxury goods like tiger bone wine and their skin used for carpets, decorative, etc. 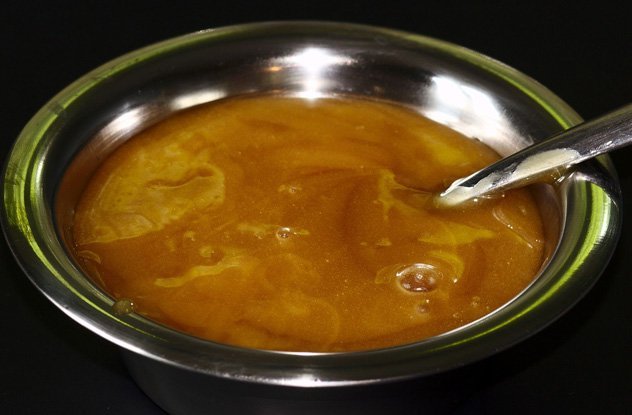 Bees that consume pollen of Manuka bush (New Zealand) or jelly bush from Australia produce manuka honey. It is known for its medicinal and anti bacteria properties. Since, it is produced only in two regions; it costs around $80 for a jar. 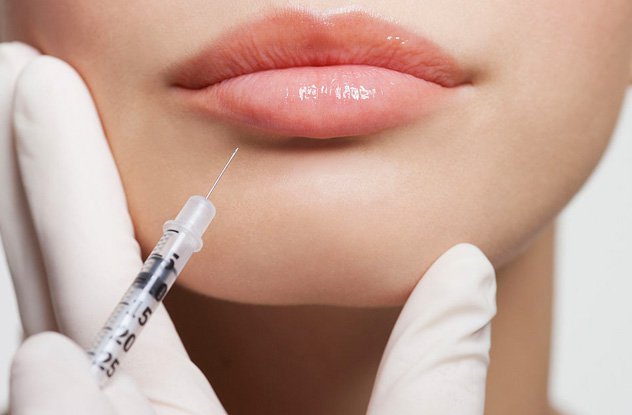 Botox is a popular anti-wrinkle treatment that is also used for treating migraines and other ailments. Only eight pharmaceutical companies in the world are officially licensed to produce Botox. 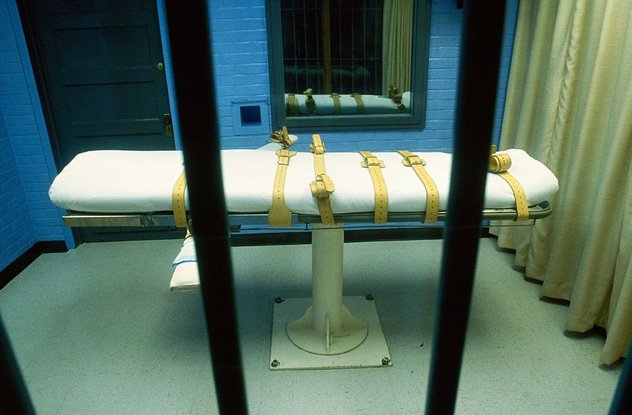 Hospira was the only US based manufacturer of drugs that are used in executions. Pharmaceutical giant Pfizer acquired Hospira in 2015. In less than a year, Pfizer announced a ban on the use of its products. This has led to wide scale drugs import from overseas illegally. 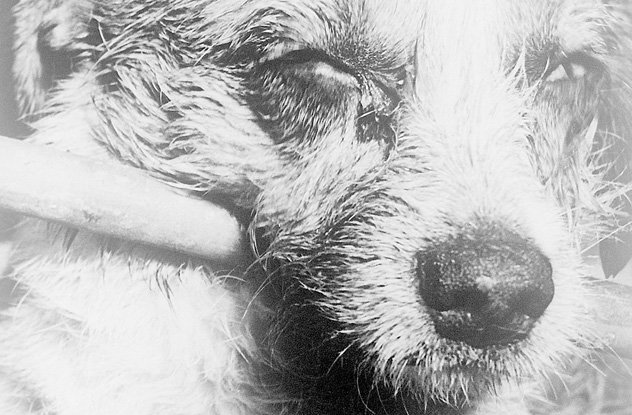 Every year, one or two deaths are caused by rabies in the US. China faces thousands of deaths due to animal borne diseases annually. A bustling trade in fake vaccines is a large contributor to this problem. In 2016, the crime ring trafficked up to $90 million worth vaccines. 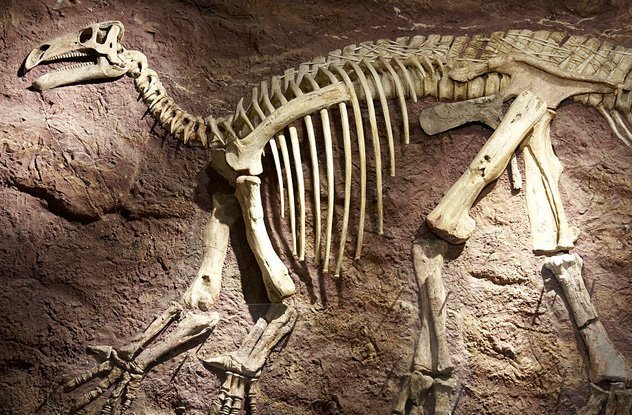 This may come as a surprise but fossils are also an important trade in the black markets. Earlier, travelers who visited various excavation sites started transporting their finds to Britain who in turn imported to the US. Initially, it was thought to be legal but it was actually not. A completely reassembled skeleton was once sold to a Manhattan real estate developer for $1 million at an auction. 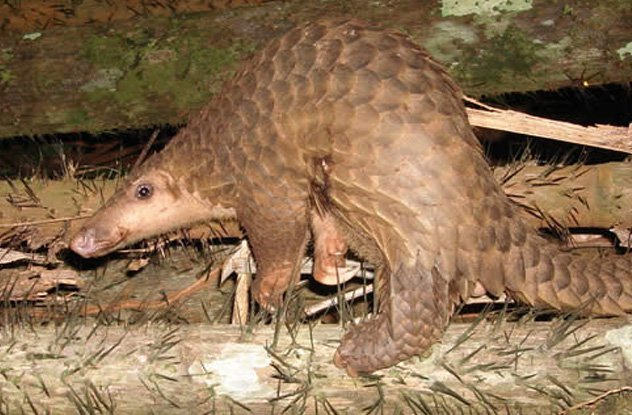 Pangolins are small scaly animals native to sub-Saharan Africa and Asia. Their scales are used for medicines and beauty products around the world. Since laws regarding their capture are poorly enforced or non-existent, their illegal trade has exploded in the last decade. The International Fund for Animal Welfare reported that 11,000 pangolins have been poached. It has thus become the most illegally trafficked mammal in the entire world.