A scam is an act of taking fraudulent measures to fulfill selfish interests- be it social, political, or economic. It dismantles...

A scam is an act of taking fraudulent measures to fulfill selfish interests- be it social, political, or economic. It dismantles the system of the country and puts the whole nation to shame. Top gun bureaucrats, defense chiefs, and politicians have been convicted for the scams that India has ever seen in its political history.

Here are the top 10 Indian political scams that not just cost India thousands and lakhs of crores but also brought dishonor to the country. 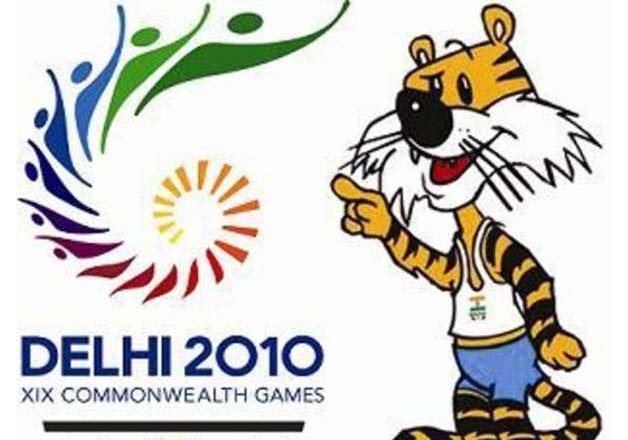 The 2010 Commonwealth Games held in India faced flak by the Indian politicians and social activists as there was huge mismanagement of the funds. The organizing committee was accused of various allegations such as child labor, sex slavery, environmental impact, racism, and huge financial costs.

Also, many other issues related to this sporting event included corruption by organizing team officials, delay in construction of games’ venue, infrastructural compromise, and extremely poor sale of tickets prior to the event. As a result of this, its Chairman ‘Suresh Kalmadi’ was arrested on charges of 'criminal conspiracy and cheating.' 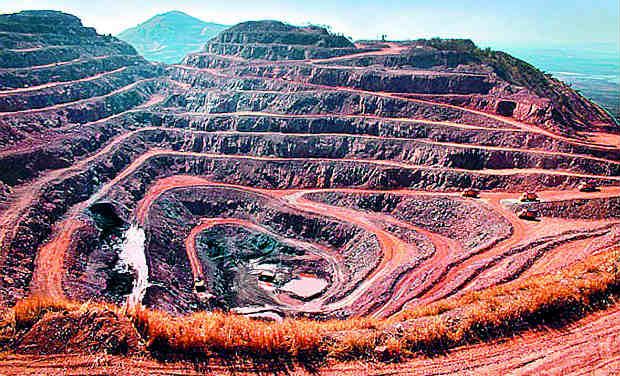 Bellary Mining Scam is a scam that happened in Karnataka and resulted in the resignation of former Chief Minister BS Yeddyurappa and the Reddy brothers. It was alleged that the Reddy brothers G Karunakara Reddy and G Janardhana Reddy had paid bribery to secure contracts for their mining company, Obulapuram Mining Company in Bellary.

A former Lokayukta of Karnataka Justice Santosh Hegde published a report that mentioned the bribes Yeddyurappa and his family members had accepted from the mining companies in the name of donations to trusts in order to issue mining leases. 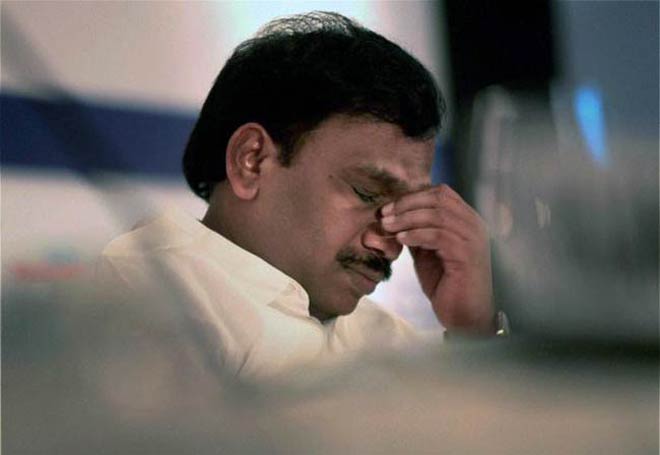 Rather than having a  transparent auction system, telecom bandwidth tender was underpriced and was offered on a ‘First-Come-First-Served’ basis. The allocation of licenses to several companies incurred a huge loss to the national treasury. 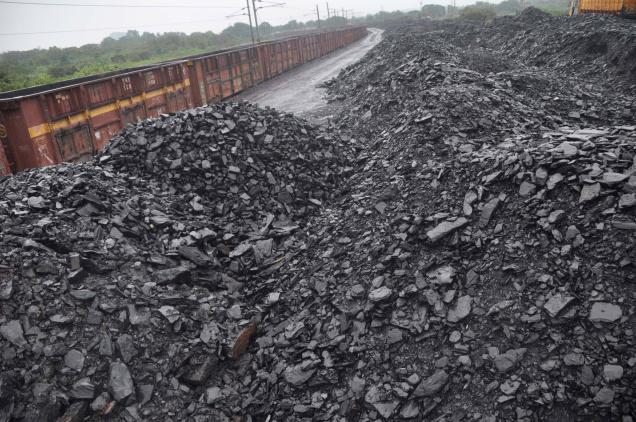 The coal allocation scam involved the distribution of 155 acres of the nation’s coal mines to PSUs and private companies in an inappropriate manner. The Government of India distributed coal to many companies without any auction. The opposition party BJP filed a complaint against the government which resulted in a CBI investigation. This scam surfaced in 2012 during the Manmohan Singh government. 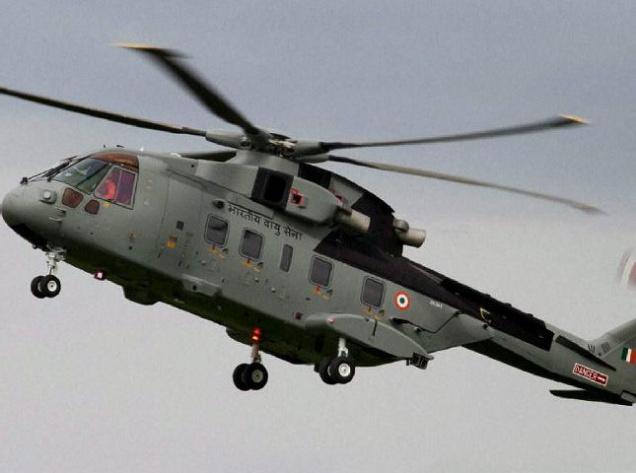 The Choppergate scam saw the involvement of many politicians including defense officers who were found guilty of accepting bribes from AgustaWestland for passing a contract. India had signed a contract of purchasing 12 AgustaWestland AW101 helicopters in Feb 2010.

The scam surfaced three years later in 2013 when Giuseppe Orsi, the CEO of AgustaWestland’s parent company Finmeccanica got arrested by Italian authorities. A CBI probe as ordered by the Indian Defence Minister AK Antony exposed the names of three Indian Air Force(IAF) officials including Air force chief Shashi Tyagi. On March 13, 2013, CBI registered an FIR against Tyagi and twelve other officials for alleged cheating and criminal conspiracy in this helicopter deal. 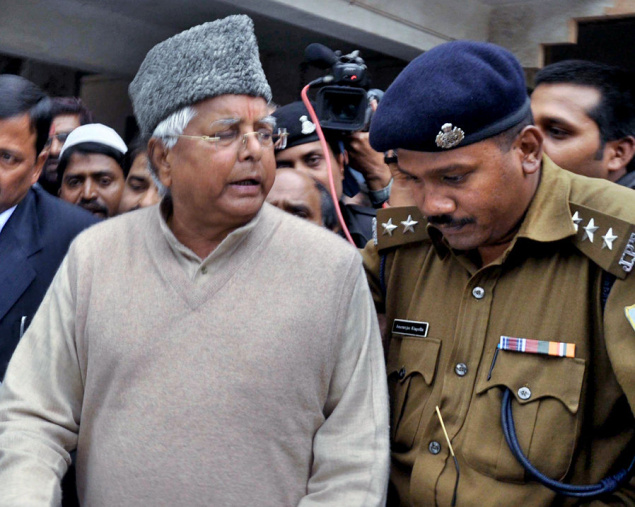 The government officials (including Ex-CM Lalu Prasad Yadav) of eastern Indian state Bihar were accused of the embezzlement of huge funds from the state government treasury. The convicted state officials fabricated the purchase of medicines, cattle fodder, and animal husbandry equipment with fictitious livestock.

This scam happened in 1996 in the town of Chaisaba and the animal husbandry department discovered the corruption. This even resulted in Lalu’s resignation from the post of Chief Minister due to the vast pressure from all the sectors. 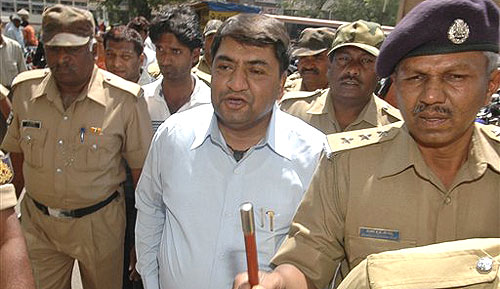 The Stamp Paper scam revolved around the counterfeiter Abdul Karim Telgi who swindled the nation by printing fake stamp papers. He sold these stamp papers to banks, share broking firms, and insurance companies.

Telgi, a former fruit and vegetable vendor started his counterfeiting career by making fake passports. This scam cost the national treasury thousands of crores and saw the involvement of police and government officials. 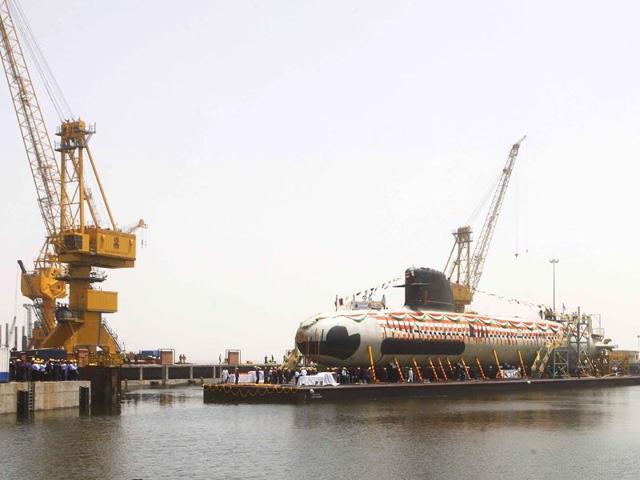 Scorpene Submarine Deal Scam was one of the biggest bribery scandals that India and its navy ever faced. An amount of 11000 crores is alleged to have been paid to the government administrators by the makers of the Scorpene submarine of Thales.

Also, the confidential navy documents were sold to the makers of Scorpene. The Indian government had made a deal of 19,000 crores for 6 submarines with the French company. 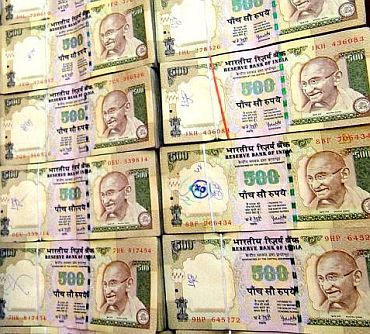 Hawala scam is an Indian national scam infamous for looting national treasure. It involved allegedly sending payments by top politicians through four hawala brokers, the Jain brothers. They funded terrorism around the world.

An arrest that had a connection with militants in Kashmir resulted in a raid on the hawala brokers. The politicians were found guilty but were not penalized due to the absence of any strong evidence.

Loss to the nation: US$18 million 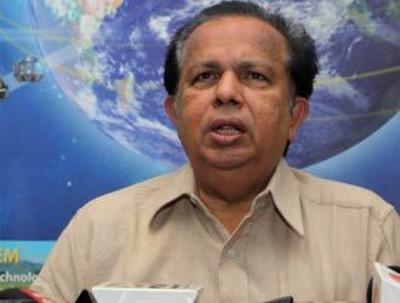 The Antrix Devas deal scam was about a controversial deal between Antrix Corporation and Devas Multimedia Private Limited signed on January 28, 2005. The former ISRO Chairman and three other scientists were accused of the scam.

According to the deal, Antrix had to provide 70 MHz of S-Band wavelength to Devas for broadcasting in which ISRO would lease out S-band transponders in two satellites (GSAT 6 and GSAT 6A). A CAG report exposed the violation of rules and policies by the Department of Space (DoS) in order to approve the agreement.