10 Most Scary Places On Earth

People pretend to behave very courageous but there are some sights in the world where even the most hardened people cannot ventu... 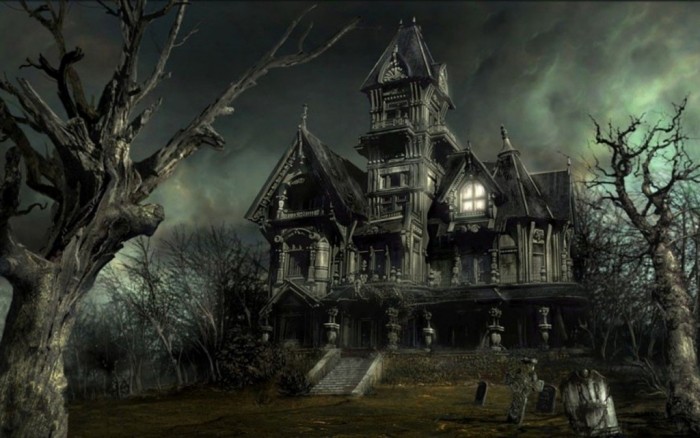 People pretend to behave very courageous but there are some sights in the world where even the most hardened people cannot venture. Sites of murders, bloody tragedies, skulls, supernatural phenomenon or some very creepy happenings chills down even the bravest spines. If you tend to be one of those who enjoy being visiting such places then we add some more to-go places to your list. Here are the 10 scariest places on Earth. Hold on tight to see and read about them. 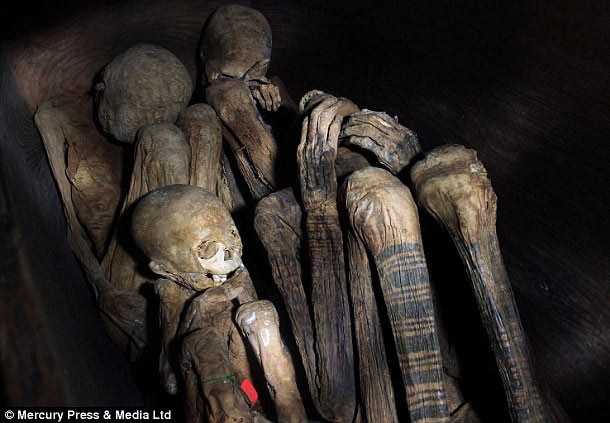 The Kabayan Mummy Caves are natural caves that date back to around 2000 BC. They host Fire Mummies and are amongst the well preserved mummies of the world. Mummification began just after they died. They are then washed over and dried their fluids by seating them on the fire. 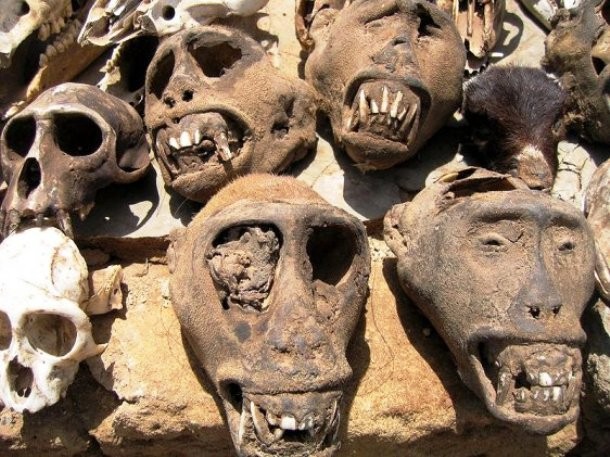 Akodessewa Fetish Market is the largest fetish and voodoo market in the world. It is situated in the Togo’s capital of Rome and is indeed one of the creepiest places on Earth. From leopard heads to human skulls, the market offers anything to Voodoo priests who give blessings and predict the future. They also make medicines for ailments. 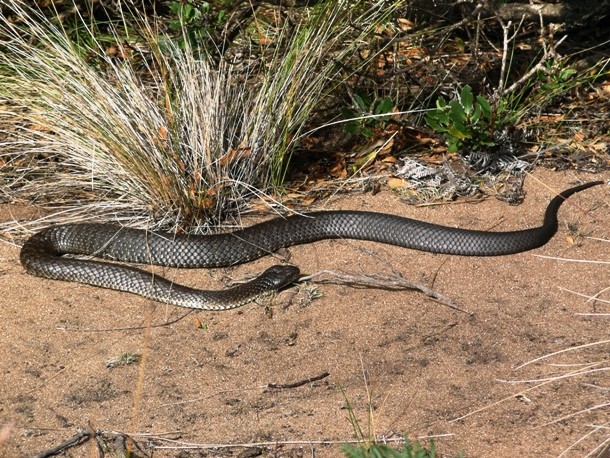 Snake Island might be the scariest place on Earth for those suffering from Ophidiophobia (abnormal fear of snakes). It is located off the coast of Sao Paulo, Brazil. More than 4,000 snakes live in this 110 acre island. You can find a snake per every square meter. It is also a home for viper species of snakes that can actually melt human flesh. 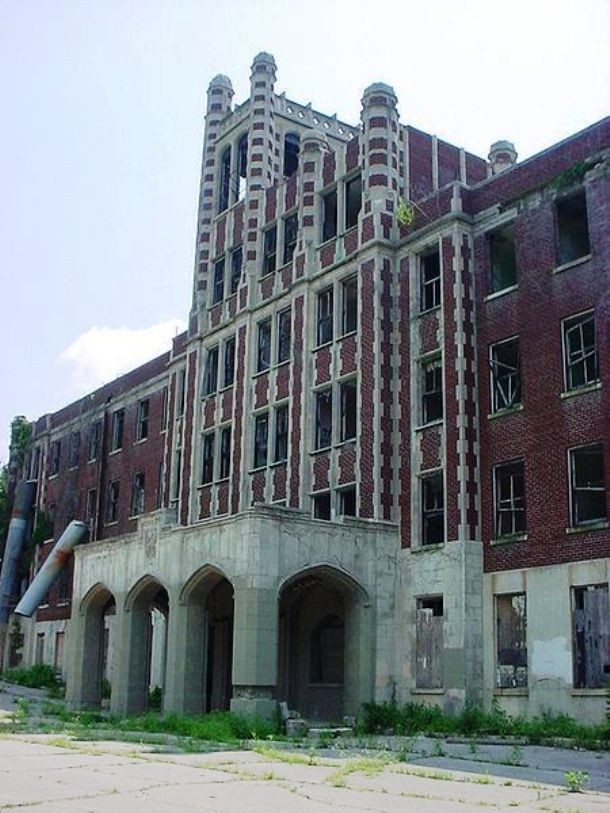 This place was a tuberculosis treatment center in the 20th century. The Waverly Hills Sanatorium witnessed the death of 63,000 patients within its walls. Most of the deaths were attributed to immoral experiments or mistreatments. Even today their shadows and screams can be seen and heard throughout the building. 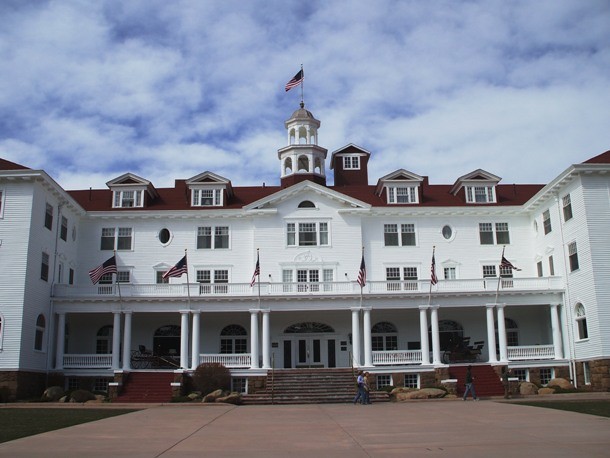 Stanley Hotel is one of the scariest hotels in the world. This hotel inspired Stephen King to write ‘The Shining’ which was his iconic bestseller. Room No. 418 constitutes of most of the ghostly activities. The hotel is supposedly haunted by the wife of hotel’s owner, Flora Stanley. She is said to be very visible and likes to play piano in late night.

6. Island of the Dolls, Mexico Island of the Dolls is the scariest place in Mexico. Situated on Lake Teshuilo, Don Julian Santana was the only inhabitant on the island. He found the body of a drowned girl in a canal. Santana began to bring dolls for the girl since he was haunted by her spirits. He kept doing it for several years and got himself drowned in the same waters. Today, hundreds of mutilated, terrifying dolls with decapitated heads and severed limbs embellish the island. 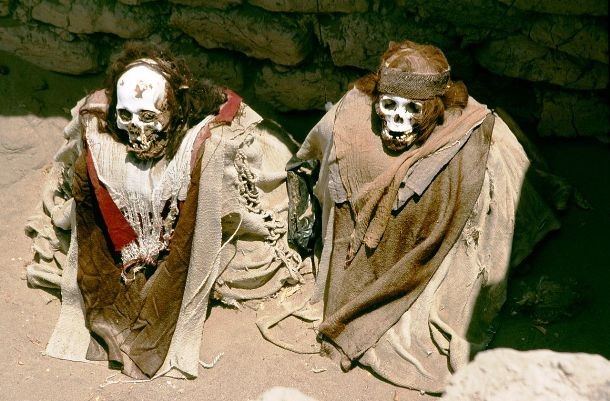 The Chauchilla Cemetery is located 30 km south of Nazca city in south-western Peru. The cemetery contains pre-hispanic archeological artifacts and mummified human remains. Because of the exceptionally dry climate of the Peruvian desert, the corpses are remarkably preserved well by clothing in embroidered cotton. 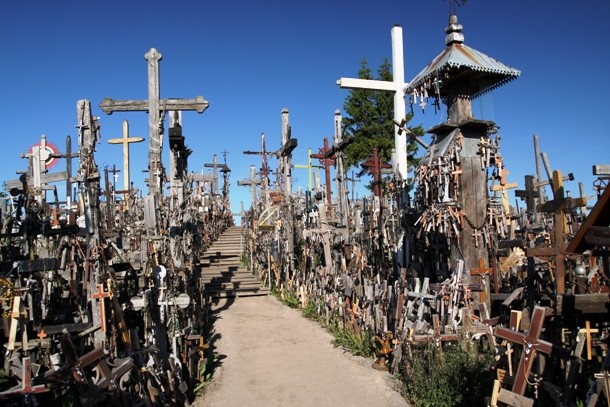 Hill of Crosses is a catholic pilgrimage site notable for utter numbers of crosses, statues of Virgin Mary, giant crucifixes, effigies and rosaries. The origin of leaving crosses on the hill is uncertain but as this date it is a home for atleast 250,000 crosses. 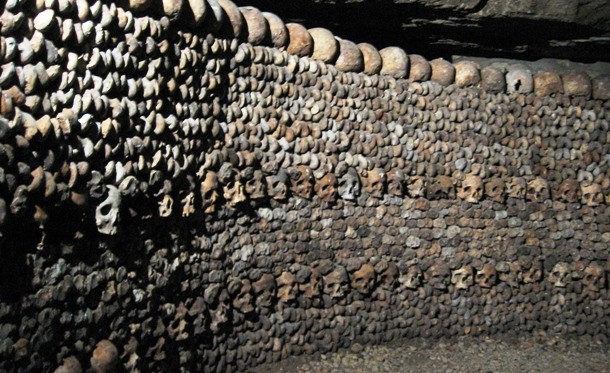 Catacombs of Paris also called as “The Empire of the Dead” is one of the scariest and largest catacombs in the world. The catacombs holds remains of about six million people approximately in a total length of about 200 km. Due to the extreme complexity and length of this catacomb, many people lost their ways and eventually died there. 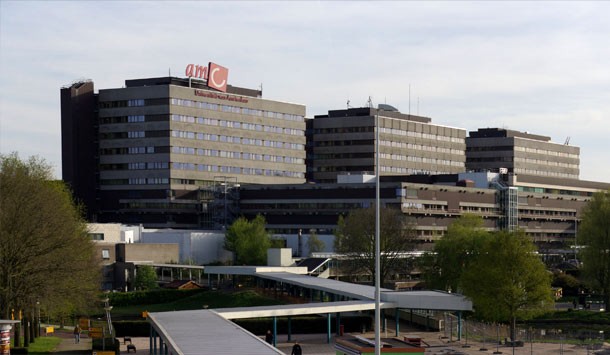 Museum Vrolik is named after a Dutch anatomist and pathologist Willem Vrolik. Located in the University of Amsterdam, the museum exhibits various aspects of anatomy, embryology and pathology consisting of various human and zoological body parts, plaster casts and fetuses. There are also various examples of medical anomalies and congenital malformations. It might be the scariest place for people hating to see body parts or dismantled elements.