10 Mind Blowing Things That You Have Never Seen

Human beings have found out and achieved the biggest of the mysteries and discoveries. The process still goes on and will be the... 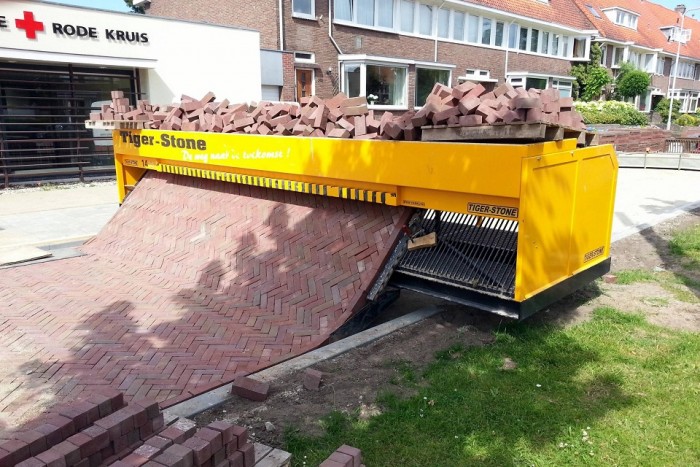 Human beings have found out and achieved the biggest of the mysteries and discoveries. The process still goes on and will be the same forever. And we are eager to learn them all because facts about our planet and surrounding always fascinates us.

In the urge of getting knowledge about the large untold mysteries, we often forget to sight the small wonders that have been created by man somewhere or the other, inspired by these discoveries.

But no worries, we introduce you to some of these mind blowing things that you have never seen but are the true applications of man’s knowledge. 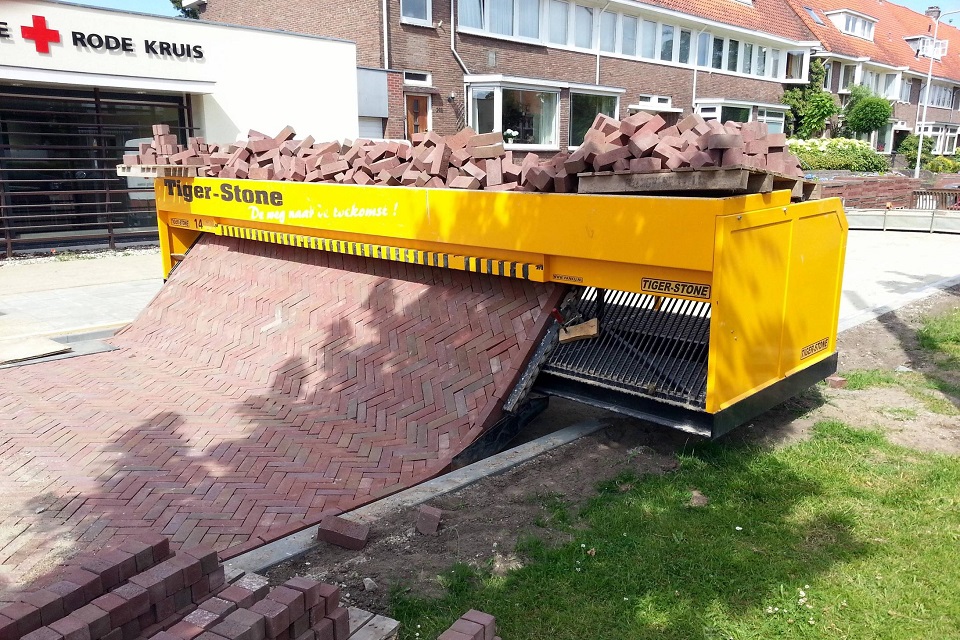 It is very rare to see this machine because it is not very often used for the residential area. The invention must have taken high time but it’s worth it. It has lessened the human efforts even more. 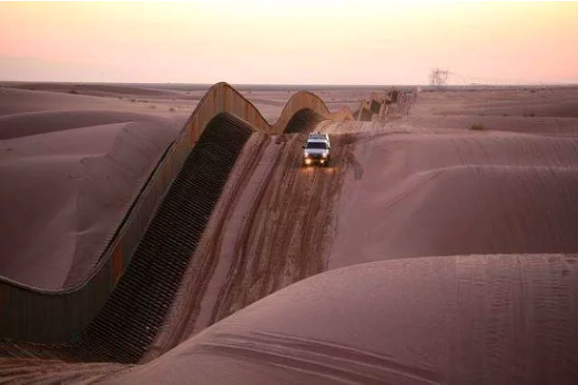 Sand is the biggest problem while travelling in desert. This fence constructed over Algodones sand dunes minimizes the trouble to an extent. 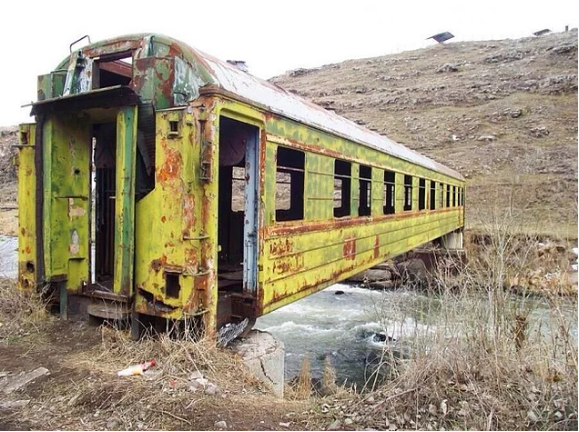 An old devastated train used as a bridge must be a brace for many.

4. This bridge over an icy lake was a mandate for the locales 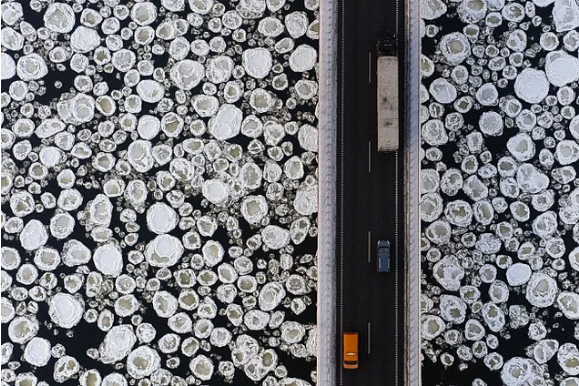 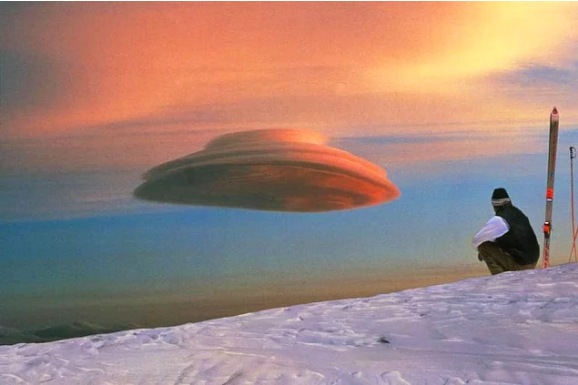 6. OMG! This is a single photograph 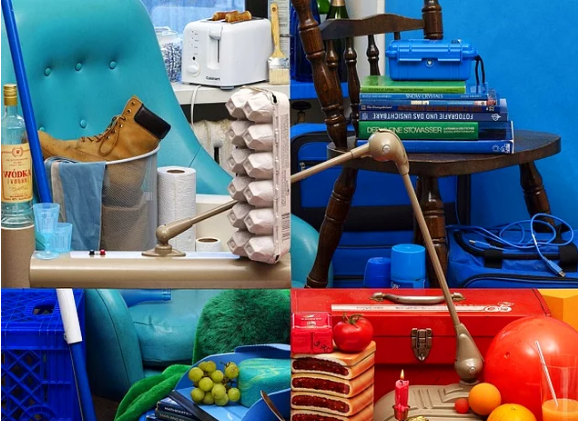 7. The coins stand on their own 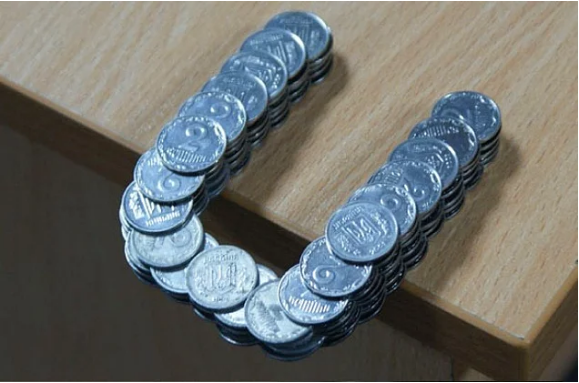 These coins are resting at the table side without falling down. AND THEY ARE NOT GLUED.

8. The road is located on an airfield in Gibralter National Airport 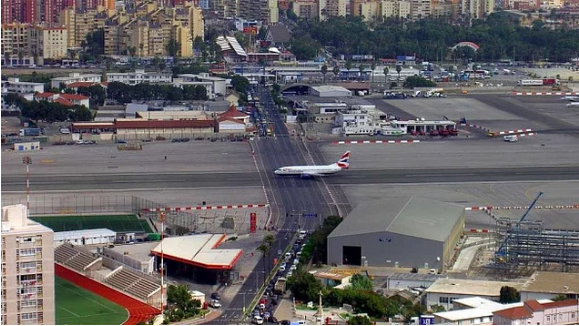 Imagine the scale of traffic management they must be strategizing and following. 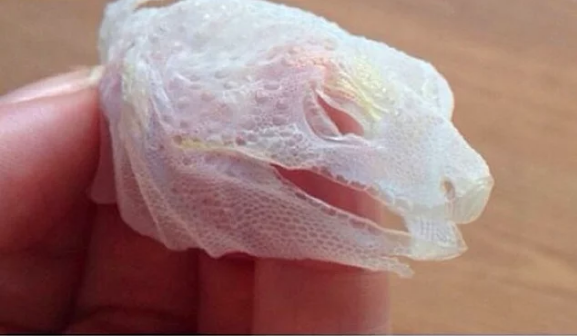 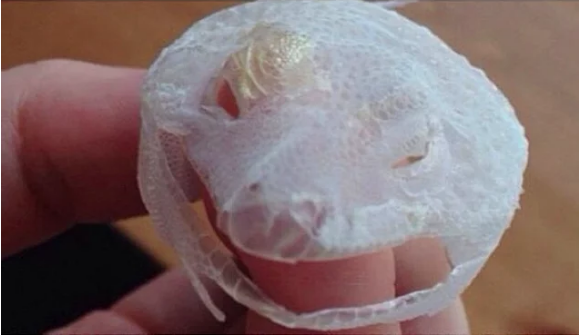 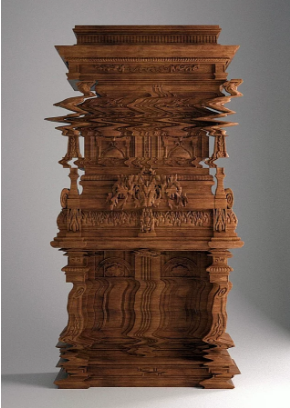 10 Parents Who Are Far Smarter Than Their Kids