Iran Claims No Violation Of Nuclear Deal In Its Missile Test

Iran’s defense minister, Hossein Dehghan confirmed on Wednesday that the Islamic Republic had tested a new missile and further... 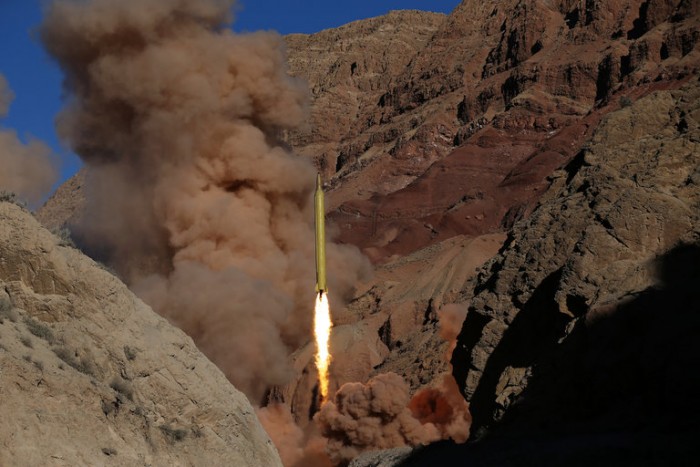 Iran’s defense minister, Hossein Dehghan confirmed on Wednesday that the Islamic Republic had tested a new missile and further claimed that this test did not breach any of their accords with U.N. Security Council or world powers.

After the nuclear deal signed in 2015, Iran has tested several ballistic missiles but since Donald Trump gained his position as the President of U.S., this is the first time. During Trump’s election campaign, he announced that he would bring end to Iran’s missile program.

“The recent test was in line with our plans and we will not allow foreigners to interfere in our defense affairs. The test did not violate the nuclear deal or the (U.N.) resolution 2231.”

One of the U.S. officials reported that Iran test launched a medium range ballistic missile on Sunday, which exploded after travelling 630 miles (1010 km).

The national security advisor of Donald Trump, Michael Flynn said that because of Iran’s “destabilizing activity”, United States is putting Iran on notice.

Without explaining exactly what it meant, Flynn said

"As of today, we are officially putting Iran on notice"

Iran’s Foreign Minister Mohammad Javad Zarif did not state his point on the U.S. report but he said that Tehran would never pose any threats over other countries through its ballistic missiles.

The UN Security Council resolution was adopted to curb the deal of Iran’s nuclear activities, out of their concerns that Iran could develop atomic bombs in future. This resolution has urged Tehran to refrain from their activities on ballistic missiles that were designed to develop nuclear weapons.

Iran has one of the largest missile programs in the Middle East. The deputy head of Iran’s Revolutionary Guards on the day when the test was conducted said that their country was now among those who could hit moving objects with their ballistic missiles.

Iran would thus be able to hit drones, enemy ships or incoming ballistic missiles with its missiles. 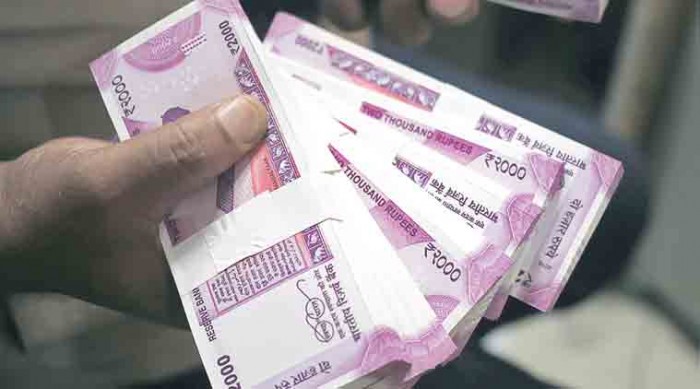 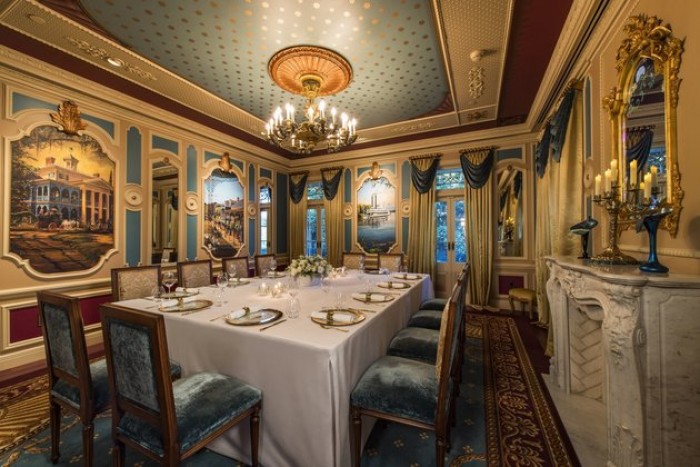 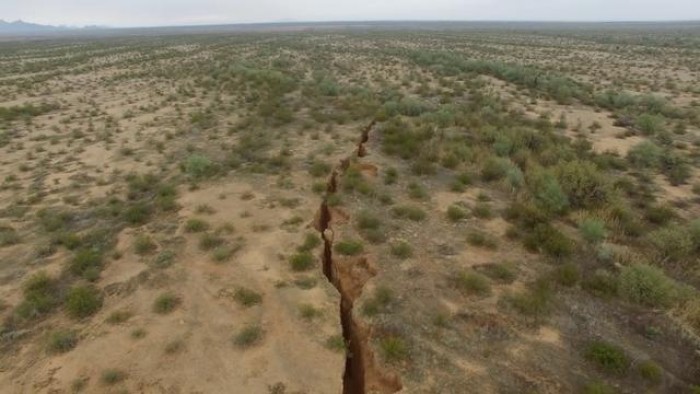