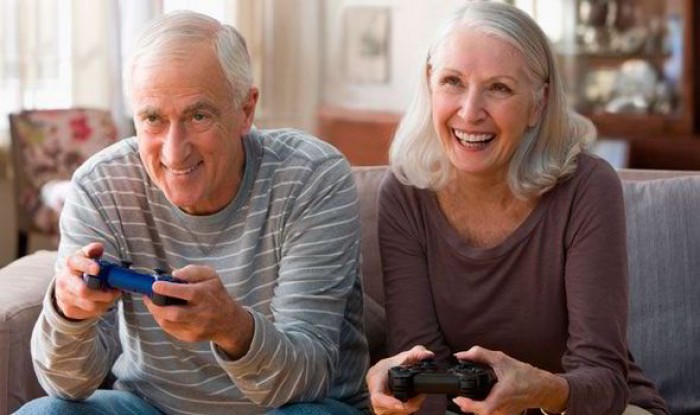 A new study finds that older adults can prevent their risk of developing memory-related problems by engaging in brain-stimulating activities.

According to the study, the elderly adults of age 70 years or above are less prone to mild cognitive impairment (MCI) four years later who engage in brain stimulating activities at least once or twice a week. MCI is a state in which people experience a significant decline in memory and thinking yet can perform everyday activities.

According to the Mayo Clinic researchers,

"Engaging in mentally stimulating activities, even in late life, may be protective against new-onset MCI.” 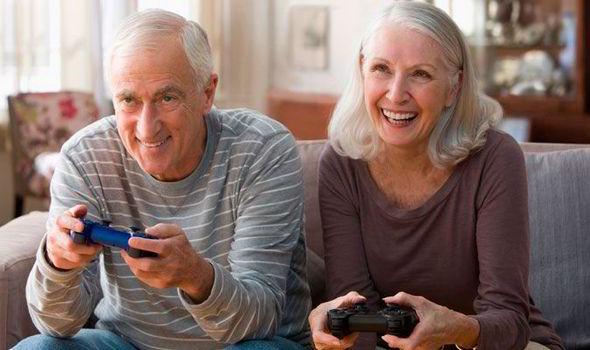 There have been studies before that have found engagement in mentally stimulating activities to be effective in reducing the risk of Alzheimer's disease or MCI. However, these studies were based on information taken at one point in time. Such study makes it difficult for researchers to exactly figure out whether the activities are helpful in reducing the risk or people who already have cognitive problems are less likely to engage in the activities.

This new study involved analyzing around 2,000 elderly adults having an average age of 77 who live in Minnesota. The participants were examined for the cognitive problems in the beginning of the study and at every 15 minutes during the study. They were also enquired how frequently they involve in brain-stimulating activities such as using a computer, playing games, social activities and making crafts.

The study found that those who participate in these activities were 20-30% less prone to developing MCI in comparison to those who engaged in the activities few times in a month.

Although, the researchers were unable to find out why these activities lessen the chances of developing MCI, thus further research is needed.

Moreover, the study didn’t consider other factors such as diet or exercise that could affect the study results and reduce the participant's’ risk of developing MCI.

They also didn’t consider whether the participants’ performed these activities earlier in their lives or not as it might influence the study results.