International Basketball Federation (FIBA) is finally heading towards ending its “discriminatory” policy that did not allow ... 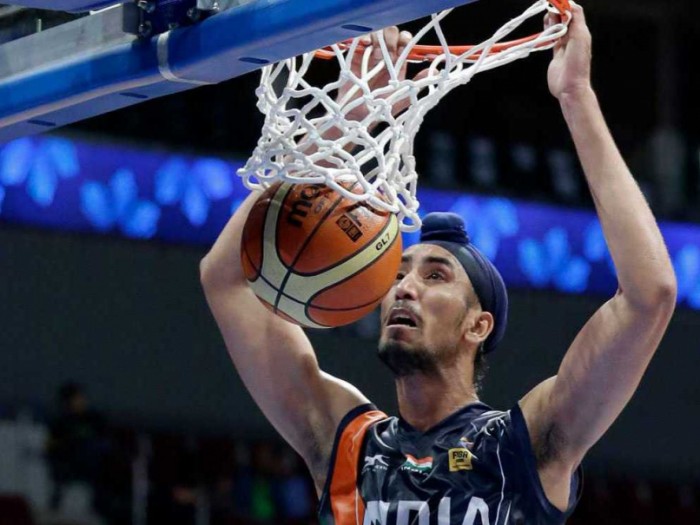 International Basketball Federation (FIBA) is finally heading towards ending its “discriminatory” policy that did not allow Sikhs to wear turbans while playing international matches.

Top American lawmakers Joe Crowley and Ami Bera are gladly welcoming this change. Crowley is the Chairman of the Democratic Caucus and Ami Bera is the Co-Chair of the House Caucus on India and Indian Americans.

After the announcement of change in policy relating to removing articles of faith by players (such as turbans for Sikhs) in international competition, was made, Crowley and Bera issued a joint statement.

"We're thrilled that the board has endorsed a change that, if adopted, will let Sikhs and other athletes who wear articles of faith play."

This recommendation will be considered when the mid-term Congress meets are held in May. After the meeting of FIBA’s Central Board was conducted on January 27 and 28 in Switzerland, the body said

"After initiating a revision process of the headgear rule (Article 4.4.2) of the Official Basketball Rules in September 2014, the Board received a report on the impact of the exceptions applied on a domestic level during a two-year period.”

FIBA further said that it favors the modification of this rule. They have also issued a mandate for the Technical Commission to give a proposal that would allow players to safely wear headgears.

The American leaders Crowley and Bera will be closely monitoring the situation and ensure that this change is adopted the entire FIBA Congress by May this year.

According to these leaders, the change shall not have taken this long to be implemented but they are glad that the FIBA is moving towards the right direction. Also, there is no evidence that turbans or other religious headgears may be a threat for players. They believe that FIBA’s policies are not outdated but discriminatory.

As of now, everything is going in place. FIBA is moving on a positive note and the final change can be seen soon. 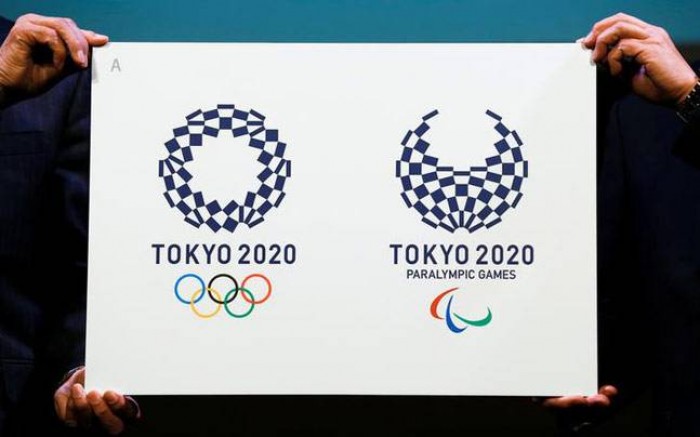 Are Olympics 2020 Medals Really Made From Recycled Donated Metals/Phones?