The researchers at Massachusetts Institute of Technology(MIT) have created a hydrogel robot that is soft, agile and forceful. T... 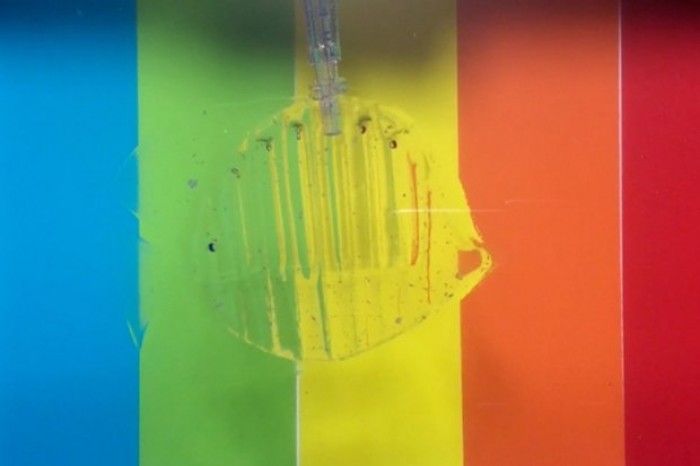 The researchers at Massachusetts Institute of Technology(MIT) have created a hydrogel robot that is soft, agile and forceful. The bot is largely composed of water. These new robots are not just fast and strong but can also become nearly invisible under water. This allows them to catch a fish before even getting tracked. 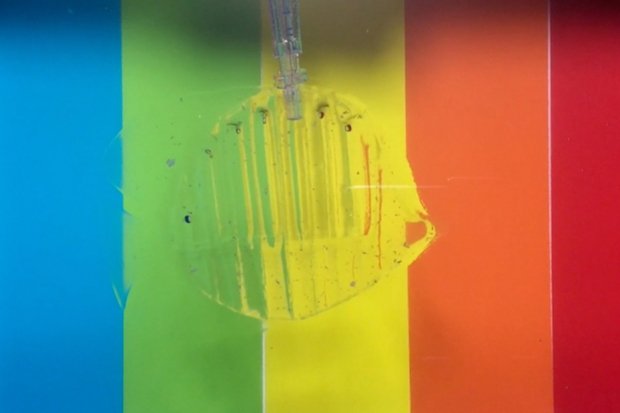 When these transparent gel robots are on land, they would appear like a jello-filled bowl. But they are submerged in the water, their neutral buoyancy allows it to traverse through smoothly without the requirement of complex hydraulics or electric motors. They are completely made up of tough, cubical-shaped, transparent rubbery material that is connected serially and appear hollow. 3D printing and laser cutting techniques are used to create the interlocking cubes of the robots.

These peculiar robots are activated by pumping water into their inner chambers or by pumping out of it which causes them to fold up or unfold.

Moreover, the MIT researchers have mentioned the future applications of these robots in a research paper:

Bioactive components (for example, drugs, bacteria and mammalian cells) can be further incorporated into the hydrogel devices for sustained release and controlled delivery. Marine biologists can use hydrogels to design next-generation biomimetic robots more realistic than elastomeric and metallic ones to study their interactions with sea animals.

The researchers visualize their creation to be underwater spies for marine biologists. The marine biologists may use it for studying about marine life in its natural environment, without even disturbing the natural movements of the creatures being observed. 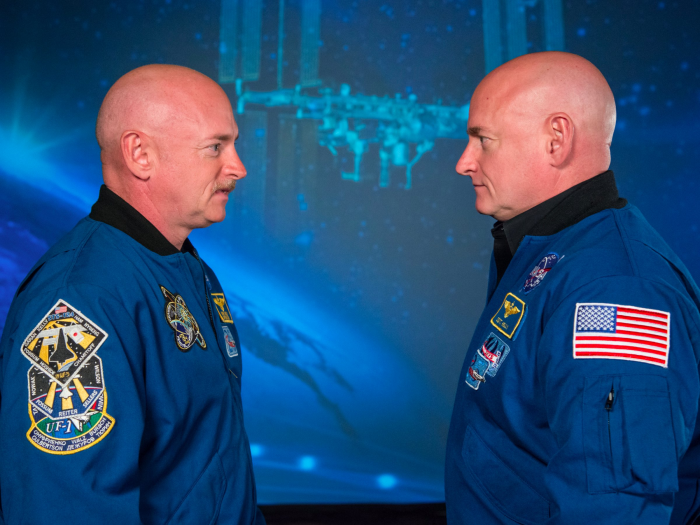 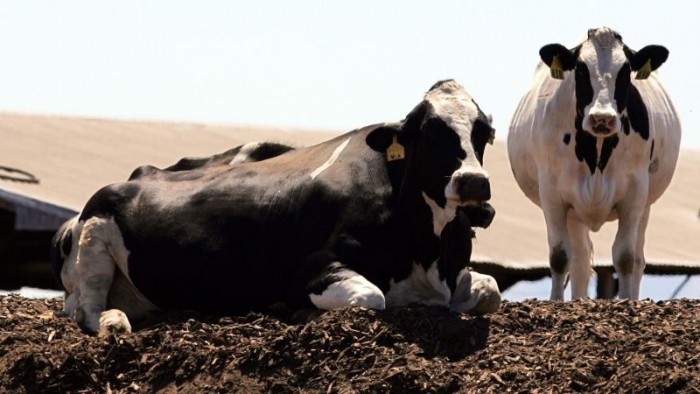 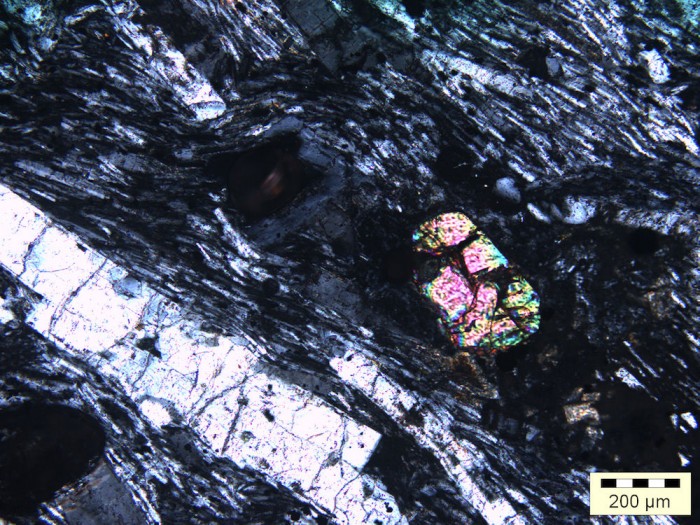