Everyone just loved the way Eric Heisserer transformed Ted Chiang’s short story “Story of Your Life” into a script stayin... 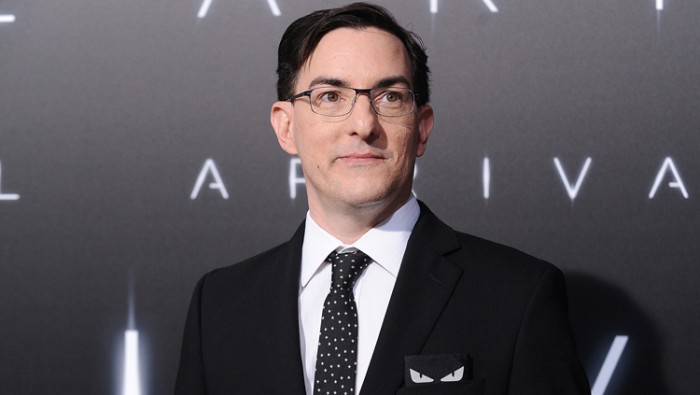 Everyone just loved the way Eric Heisserer transformed Ted Chiang’s short story “Story of Your Life” into a script staying true to Chiang’s work and adding fresh new elements to his story. And now this Oscar-nominated screenwriter is all set for a new venture and is working on his next film in the sci-fi genre.

The name of the film is Extinction. This film too is about the alien invasion. But sounds pretty much different in tone from his previous film Arrival and you can infer that from the movie’s title. However, according to show-business daily ‘Variety’, the storyline goes like this:

“A man beset with a recurring dream of losing his family, followed by a brutal alien invasion of Earth. As he fights for his life, he discovers the strength to protect his family.” 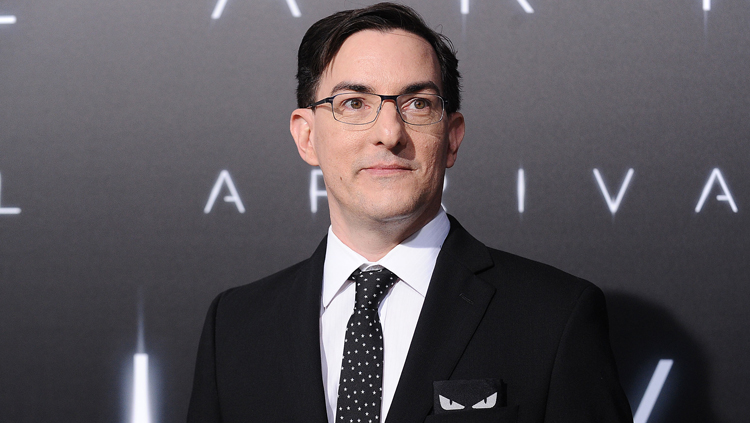 Actor Michael Peña (The Martian, Ant-Man, the upcoming A Wrinkle in Time) has been signed for the film and will be playing the role of a protagonist. The director will be Ben Young (Hounds of Love). It is going to be interesting to see how Heisserer shapes the story of Extinction and how he portrays the extraterrestrials in the movie. Spenser Cohen (Roland Emmerich’s upcoming Moonfall) and Brad Caleb Kane (TV’s Black Sails) are reported to have been co-scripting the movie with Heisserer.