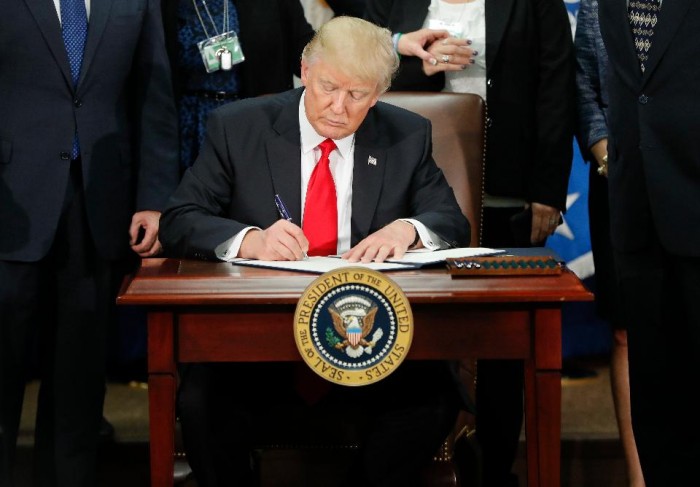 President Donald Trump’s executive order about travel ban on seven majority-Muslim countries has caused an uproar all over the world. The business leaders and protesters are expressing their concerns over social media about how this would have an impact on the country’s economic growth in the long-term. The gaming industry has especially criticized the whole event.

The Washington-based Entertainment Software Association (ESA) issued a press release yesterday in which it acknowledges the need for security and also highlights the significance of immigrant workers in the industry. The ESA has been representative of top giants in the gaming industry including EA, Microsoft, Activision Blizzard, Ubisoft and Sony. According to the press release,

“The Entertainment Software Association urges the White House to exercise caution with regard to vital immigration and foreign worker programs. As a leading force in technology and exporter of entertainment, the U.S. video game industry thrives on the contributions of innovators and storytellers from around the world. While recognizing that enhancing national security and protecting our country’s citizens are critical goals, our companies rely on the skilled talent of U.S. citizens, foreign nationals, and immigrants alike. Our nation’s actions and words should support their participation in the American economy. “ 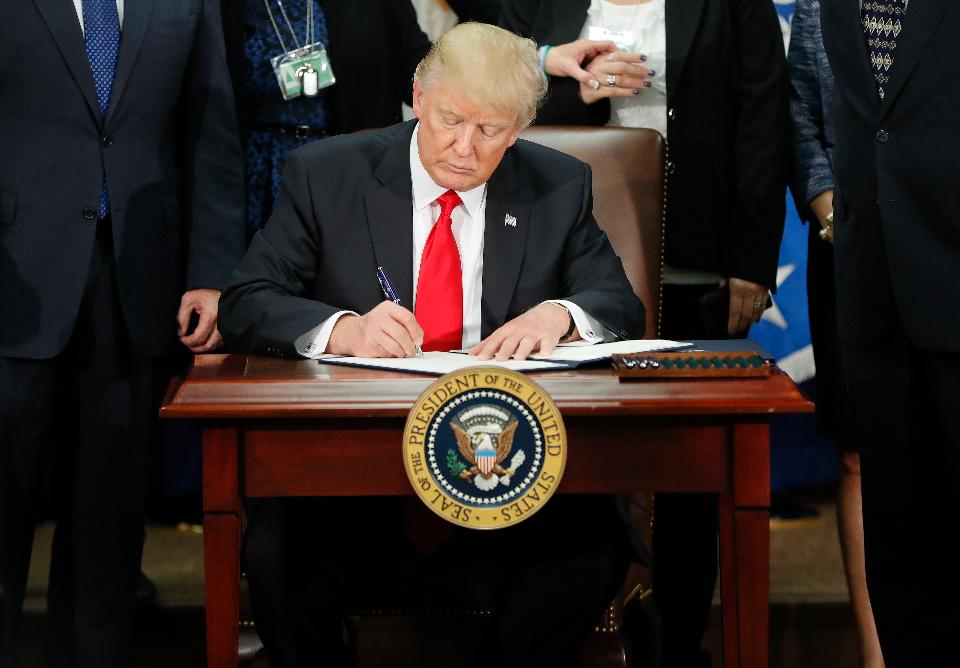 Not just ESA, many independent video game developers have taken a stand against the order. Video games industry has been an important industry for commercial business. Several companies which have employed immigrant workers will surely be hinder their free travel. The leading companies in the tech industry such as Xbox manufacturer Microsoft have supported their own affected employees and the importance of immigrants in the information economy.

The Game Developers Conference(GDC) tweeted this about the forthcoming annual meet in San Francisco:

GDC is a global community - we're horrified by the #MuslimBan. Of course, we'll refund affected attendees, and keep fighting for inclusivity.

@dots is taking a stand. We are showing this to all of our players. 3-4 million people will see this soon #MuslimBan (thx @karaswisher) 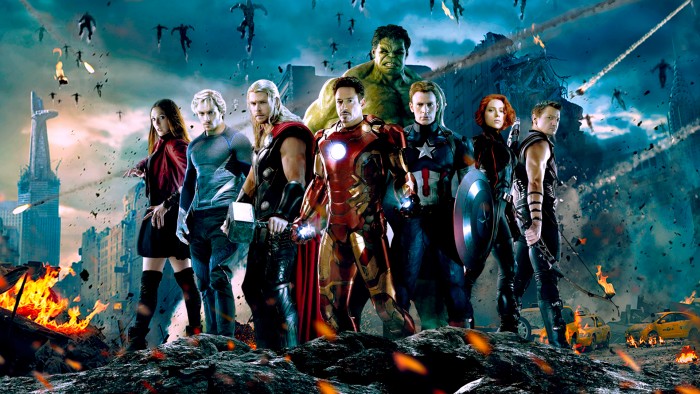