Zoroastrian God Ahura Mazda - The God On The Verge Of Extinction

Major features of Zoroastrianism, such as messianism, heaven and hell, and free will have, some believe, influenced other religious systems, including Second Temple Judaism, Gnosticism, Christianity, and Islam. 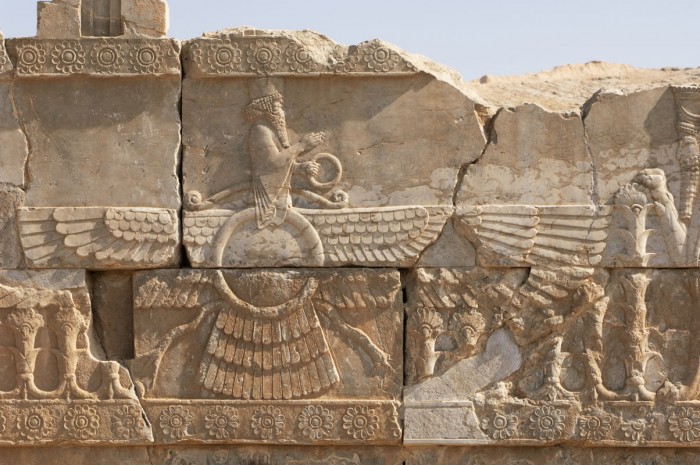 Founded by the prophet Zoroaster in ancient Iran 3500 years ago, Zoroastrianism is one of the oldest monotheistic religions in the world. Followers believe in one God who is all-knowing and all-powerful, and they worship him above all else. This God is known as Ahura Mazda and although he's impossible for humans to understand, the faith provides a number of details about his nature.

Zoroastrianism was suppressed from the 7th century onwards following the Muslim conquest of Persia of 633–654. As per the recent estimations, the current number of Zoroastrians at around 190,000, with most living in India and in Iran and their number is declining. Besides the Zoroastrian diaspora, the older Mithraic faith Yazdânism is still practised amongst Kurds. 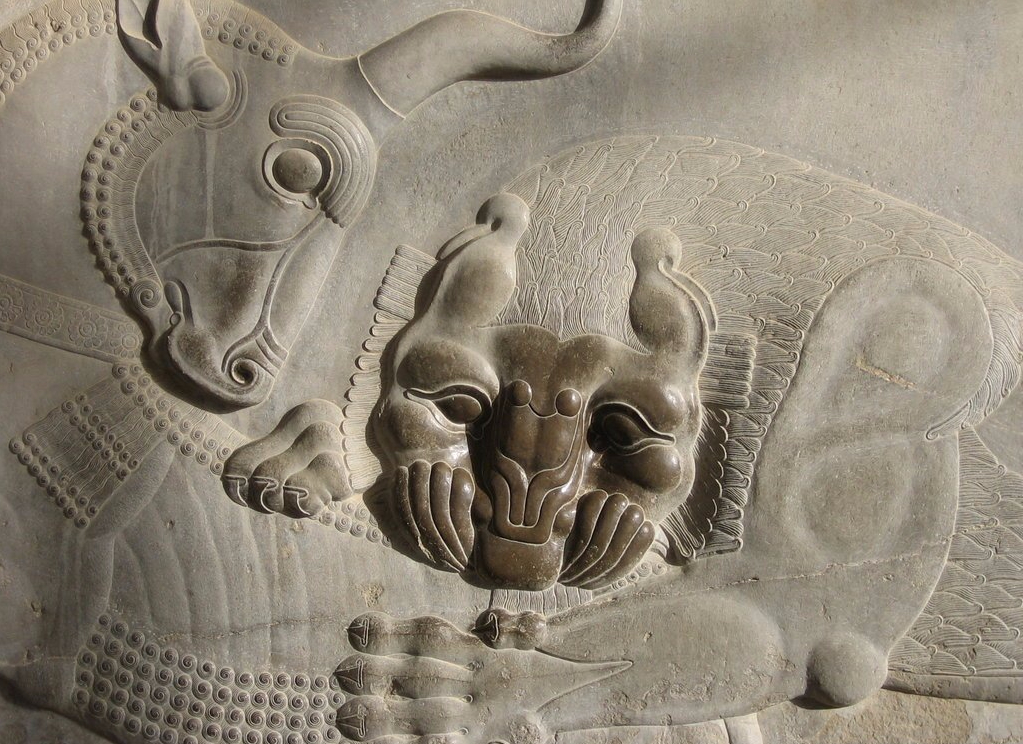 One God, Ahura Mazda, who has an evil opponent, Angra Mainyu; judgment after death; heaven and hell. Angra Mainyu is just like any other evil gods, with a massive appetite for destruction. 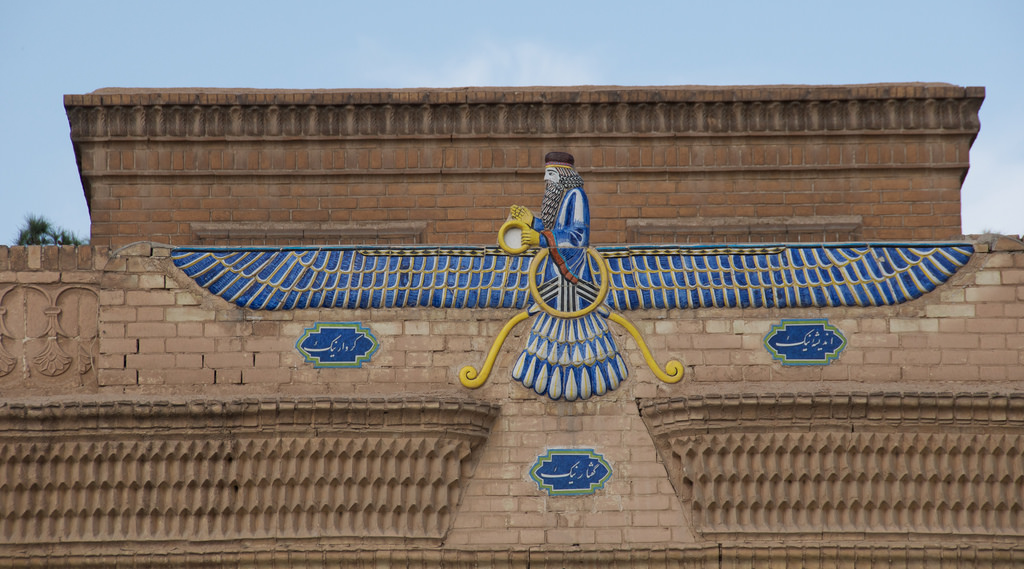 Ahura Mazda translates as "Wise Lord," reflecting the belief that he is all powerful. Zoroastrians believe that God is responsible for all good things that happen to people, and by worshiping him and studying the holy book, the Avesta, followers believe they can get closer to God. 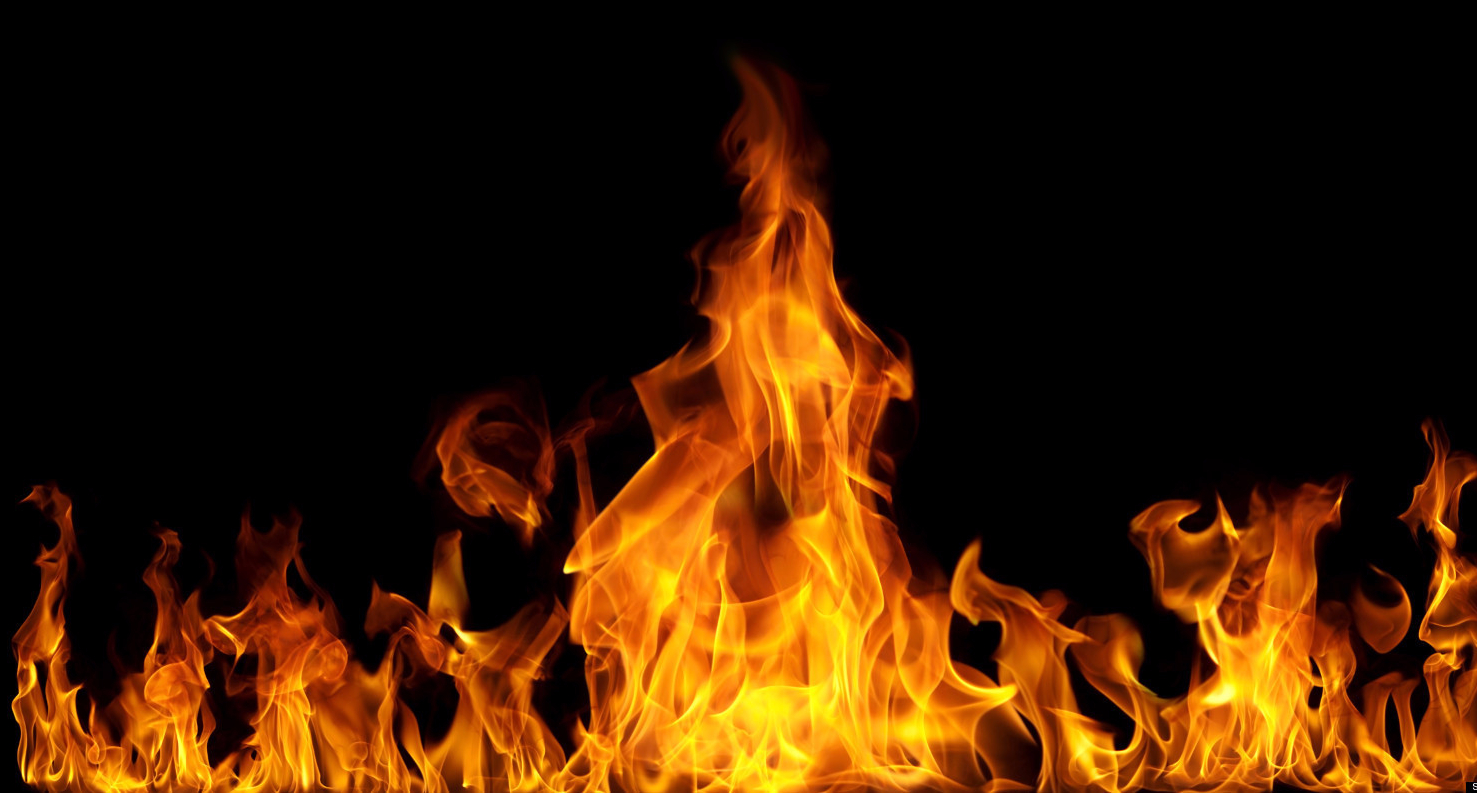 Zoroastrians also believe that they can know God through the elements, such as fire, which represents God's light and wisdom.

4) Zoroastrians Believe That The God Is Part Of The Nature 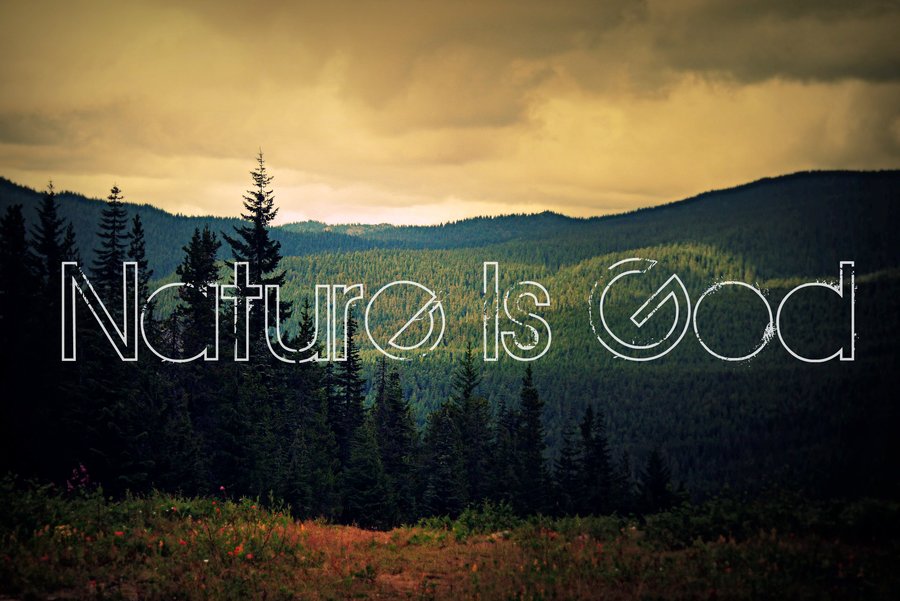 God is part of the natural world, and human beings should avoid contaminating the environment or disrupting the natural order of things.

With declining population and followers, Zoroastrians make for a very tiny portion of the world religions. The day is not far when this ancient religion, Ahura Mazda and the Zoroastrian beliefs will become the part of the history books.