Why Do Canadians Say "Eh" At The End Of Their Sentences?

The early use and the origin of Eh! tag is believed to be as early as the inception of Canadian English, but if we trust the re... 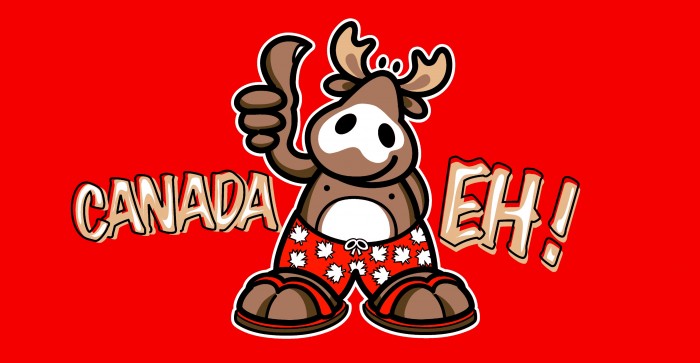 The early use and the origin of Eh! tag is believed to be as early as the inception of Canadian English, but if we trust the records “Eh” can be traced back to an Irish play from the 1773 and in the books of Thomas Chandler Haliburton “Clockmaker” 1836.

In 1970 Times Magazine billed “Eh” as the sign of true Canadianism.

Canadians are not particularly amused when you eagerly point out their “eh” habit, but the word has become emblematic of the country in a way that is now mostly out of their control. In response, some have embraced it, adopting it as an element of Canadian patriotism. But what even is this word? How did it come to be so associated with Canada?

Here The Actual Reason Why Do Canadians Say “Eh” Repeatedly 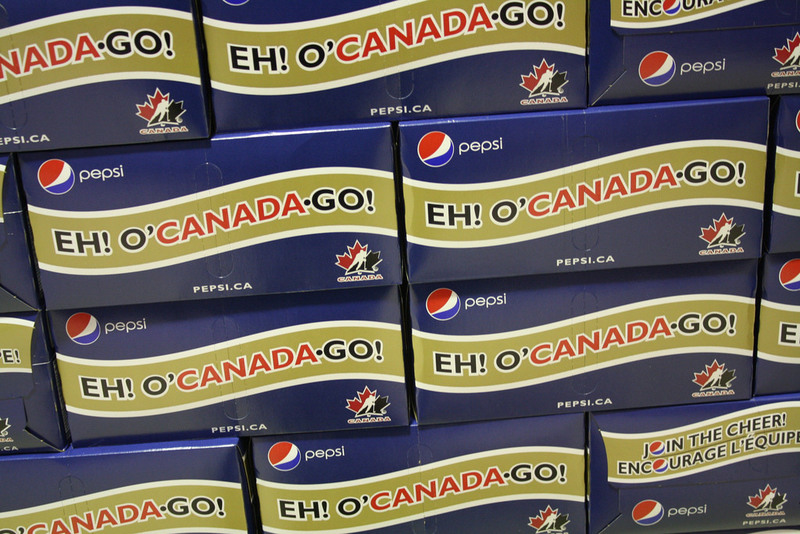 “Eh” is what’s known as an invariant tag—something added on to the end of a sentence that’s the same every time it’s used. A tag, in linguistics, is a word or sound or short phrase added after a thought which changes that thought in some way. The most common tags are question tags, which change a thought into a question. “It’s a nice day, isn’t it?” would be one example. The tag “isn’t it” turns that statement of fact into something that could prompt a response; the speaker is asking for confirmation or rejection.

“Eh” is invariant because it doesn’t change at all based on what you’re talking about; it remains “eh” whether you’re talking about one subject or many, now or in the past. But it’s also a lot more flexible than other tags—it isn’t just a question tag, but can be used for all kinds of things, and Canadians exploit this capability.

The final and most unusual use of “eh” is in what’s called a “narrative ‘eh’.” This is the variety you’ll hear in skits like SCTV’s Bob and Doug McKenzie: it’s found during stories, following individual clauses. “So I was walking down the street, eh? And I saw a friend of mine at the store, eh? And so I thought I’d say hi, eh?”

This use of “eh” is a bit different from the others; Chambers says the narrative “eh” is used to indicate to listeners that the story is continuing, to make sure the listener is still listening, and to signal that the listener should not interrupt because there’s more to come.

Today, it’s actually heard outside the country as well; the sections of the U.S. Upper Midwest that border Canada often have “eh” speakers, and it’s fairly common in New Zealand as well. It is possible that the word came originally from some population of Scots-Irish immigrants, a major early group in Canada. “Eh” is still used in Scotland and in Northern England, but it’s used in a much more limited way, primarily to indicate that the listener hasn’t heard the speaker—it means “what?,” or “pardon?” In Canada, it’s mutated into a much more versatile interjection. 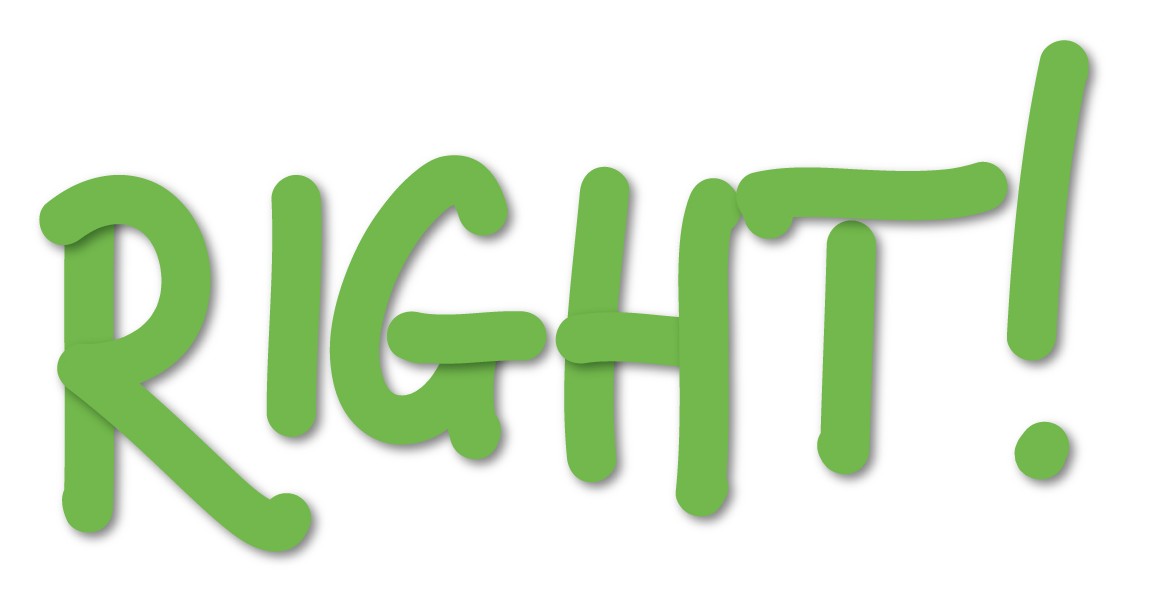 Other dialects of English and other languages have some similar tags. “Right,” “okay,” “yes,” and “you know” are all used in some of the same ways as “eh.” In French, “hein” (pronounced “anh,” the same vowel sound in “splat”) is quite similar, as is the Japanese “ne,” the Dutch “hè,” the Yiddish “nu,” and the Spanish “¿no?” These differ in some ways from “eh,” as “eh” can be used in some ways that the other tags cannot be and vice versa, but what really makes “eh” different is less about the way it’s used and more about its place in Canadian society.