Who Can Empath Fall In Love With?

It is difficult for Empath to complete their love relationship. As they want a love which is beyond the horizon as beautiful as... 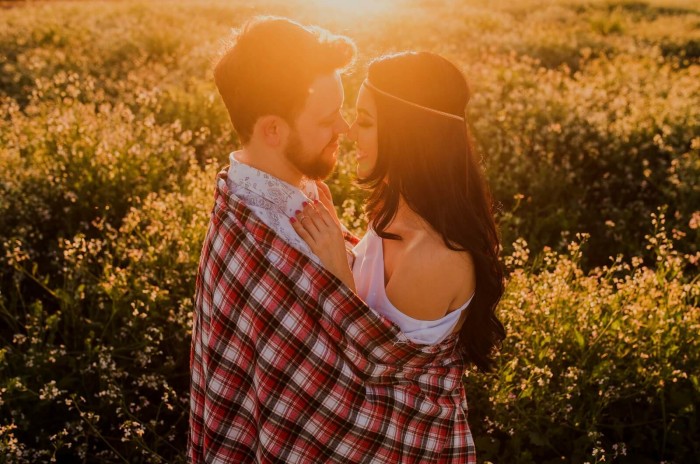 It is difficult for Empath to complete their love relationship. As they want a love which is beyond the horizon as beautiful as zenith.

The definition of love varies from person to person according to their understanding. The love of Empaths is something which cannot be described in words.

Are you aware of Empath? If not then let's have a look at it. An empath is a person who has the ability to perceive the mental as well as an emotional level of any person. They have the paranormal energy and power which help them to easily read the mind of others.

It is easy for the human beings to fall for another but an Empath finds it little difficult. The love for humans can be deep and intense but for an Empath, it is beyond the world. They are the one who is emotional at heart and thus for them to find love is a little tough task. 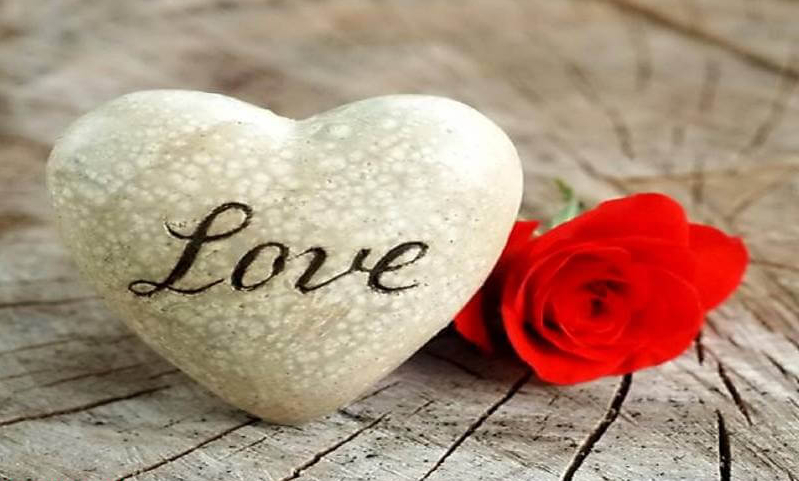 For Empath, love is unconditional which is out of the world. They get deeper and deeper into it. They are true to heart and believe in loving forever. The love doesn't require a language, it can only be felt. The Empath are highly sensitive people and this makes them love differently than other human beings.

It is difficult for Empath to hide their feelings. They get over excited and enthusiastic about the things which others can make out from their behavior. The Empath capability and intuitions are always right which they do not ignore. They can make out one's character easily and if they find something negative they walk away from them.

They connect everything with themselves and this feeling is a boon as well as bane for them. At every heartbreak, they come up stronger than before. They easily relate life with others as if their own family is suffering from the cause. They are the one who is pure and wonderful at heart. The Empath are intelligent, social and special people. 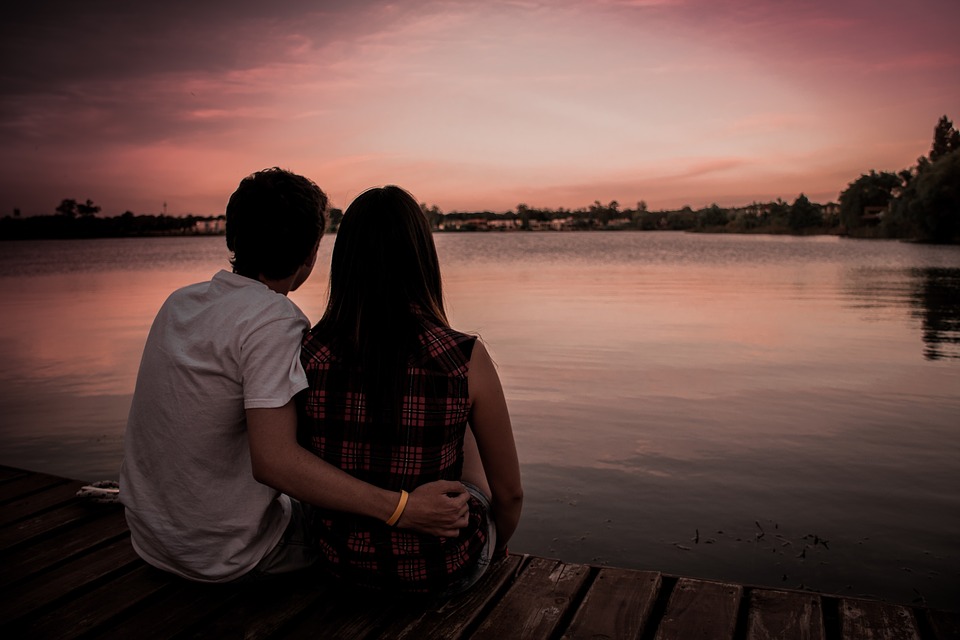 They are always surrounded by only those with whom they get the positive vibes. They want a perfect match for themselves as they cannot compromise in a relationship. Empaths have a flood of thoughts in their minds which make them busy. A lot of things are going up in their mind which they try to clear up. 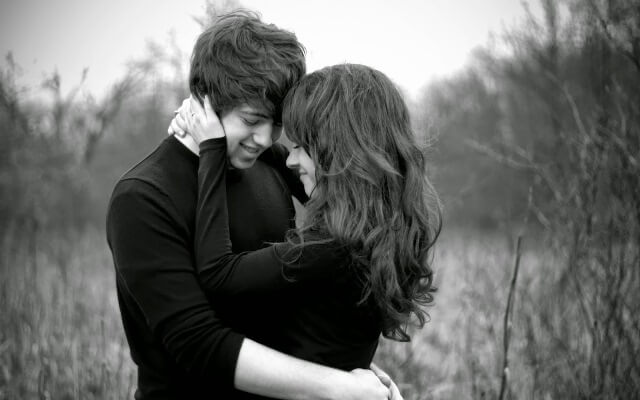 Love for empathy is something totally unique from any other average person. The love which is beyond this universe, the one which holds the time, makes everything becomes still, the only thing which remains is to love all in the era all around which reminds you about life's importance.

Empaths are magical and have some powers which prove them this. They feel happy when get surrounded by people. Sometimes they feel amazing and sometimes they feel pathetic knowing the circumstances. They react according to the situation they are in. They have the talent to understand deeply about life and there they have a lot of things to share with their beloved. 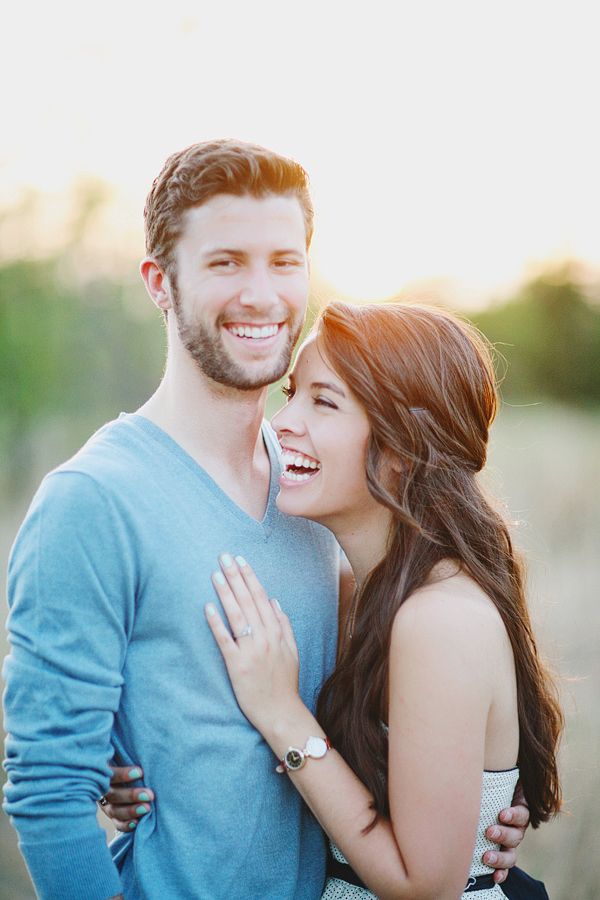 The person who is sparkling, articulate and calm and peaceful in thoughts compositions. They remain cool even the things are on fire. The one who is intense and deep in thinking. They are sensual, light hearted and playful. They can be a perfect match to the Empaths. 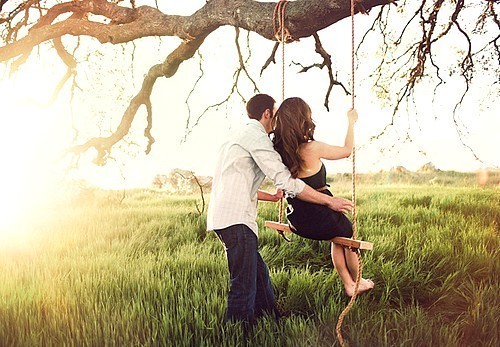 A narcissist can prove to be a good soul for Empath to be in a relationship with. The narcissist is the one who admires things at depths. Though they are the one who loves themselves for Empaths they can be a suitable person to pair up with.  The narcissist has the unusual thing which binds the Empath to walk away from them. They make Empaths feel special and want to be in a relationship similar to the one Empath needs to have.

The narcissist is totally opposite to Empaths. But we cannot deny the law of attraction. It says opposite attracts and similar one repels. Narcissist seems to be alluring and charming and most of the Empaths fall for them. 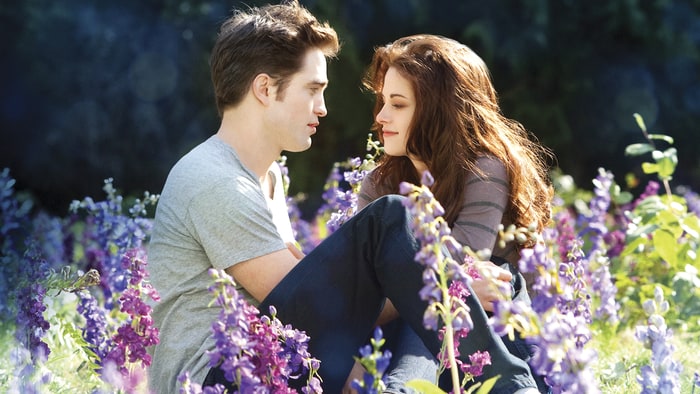 The rock type of souls basically is strong and a silent person. They do not betray and will always be there for Empaths. They are the one whom Empaths can share their feelings with. This kind of people find it difficult and hesitate to share their feelings. They want others to understand things without speaking the. Therefore Empaths can be a good pair to them. 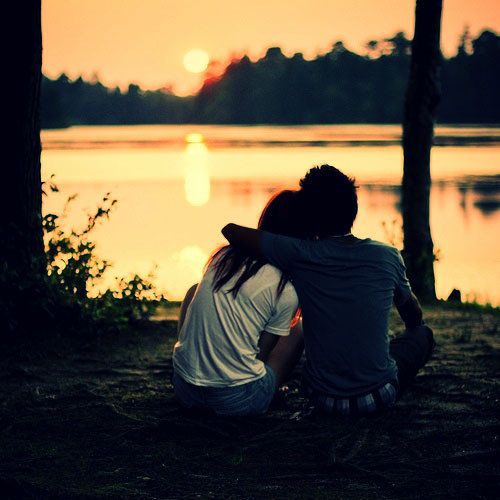 The gusher is the person with whom Empaths can me matched up. They share each and everything they feel. They are expressive and full of emotions. The Gushers are the one who quickly processes their negative thoughts and moves ahead in life. 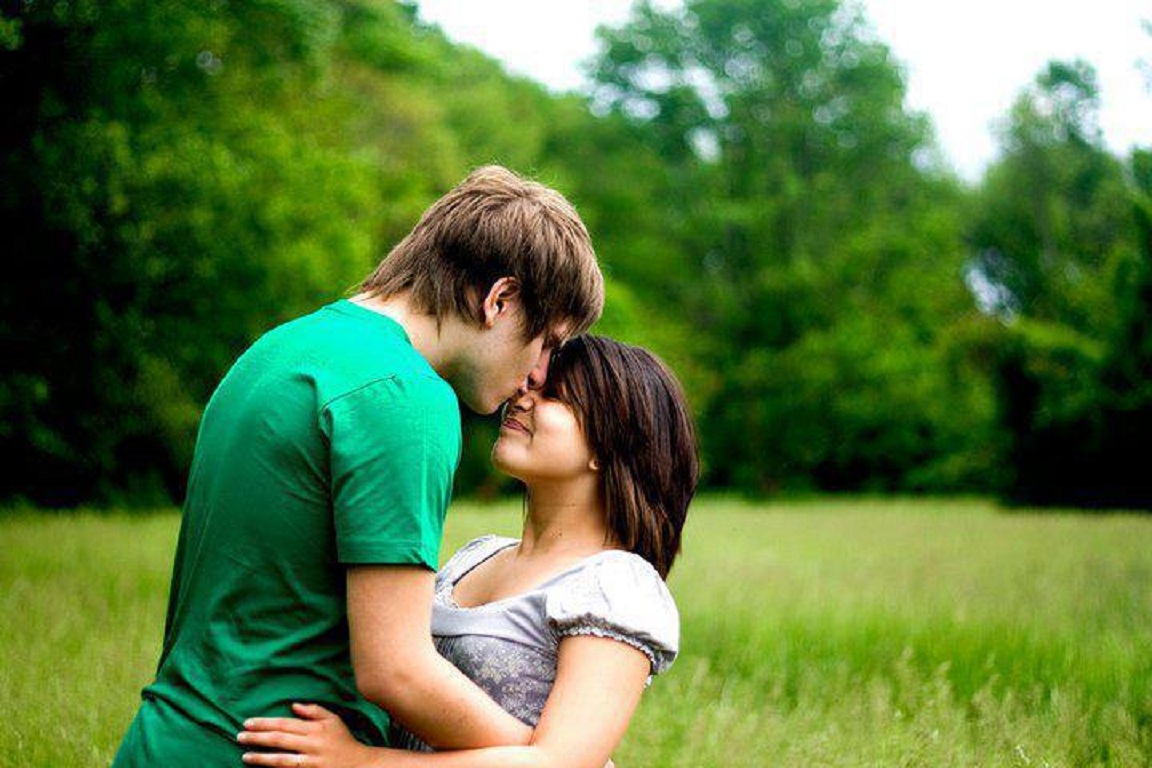 The need of the Empath is to be in a relationship which is out of this universe. And the two Empaths can pair up with one another. As they both can understand each other very well. They can set their boundaries and live a life which is safe and secure to both of them.

There are different types of people in the world. But love and intimacy can be with only those with whom our soul gets connected with. It doesn't matter the person is Narcissistic or Empathetic or a Gusher. Because love is something which is out of the whole world. A feeling which cannot be described in mere words. The love is not just a feeling it is life.

How To Know My Future: Most Certain Ways To Predict Your Future