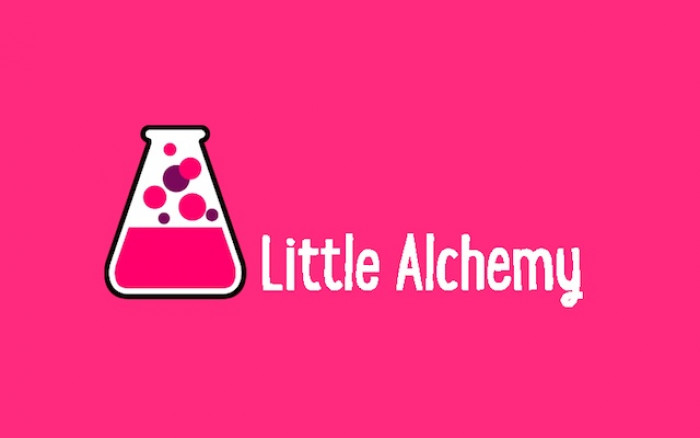 With numerous possibilities little alchemy is possibly the most fun time-killer game one can play on multiple platforms. You have several elements and a sandbox to mess around with.

How To Make Star In Little Alchemy

If you’re looking to make a star in Little Alchemy then you might wanna take a look at your surrounding and form an abstract idea of what could make what. Let’s make a Star with this simple tutorial video.

Another way is to make night and mix it with space.

How To Make Electricity In Little Alchemy

This one is really simple you just need to have any of the two elements mentioned below to create electricity in Little Alchemy.

How To Make Space In Little Alchemy

If you haven’t noticed yet then I would like to divert your attention towards the method of making the Star which already has a space in it. According to that method you can make space by following elements:

9 Futuristic Projects of China That Amazed The Entire World