There is no appropriate answer to the question- Is reincarnation real. However, you can’t deny that still there are people who have lucid memories of their past. 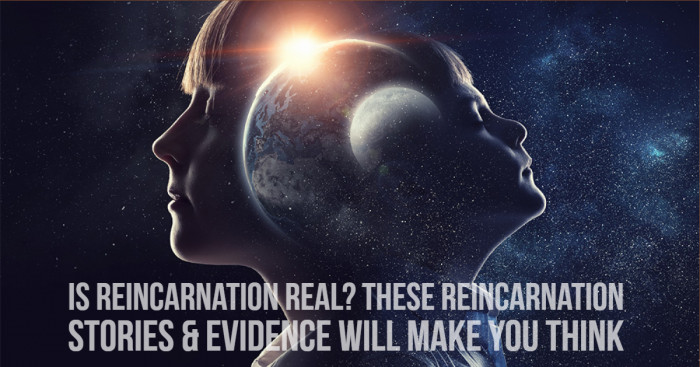 Have you ever heard about reincarnation? If so, then you can understand that reincarnation is a religious concept with describes that a living being starts a new life in a different form after his/her biological death.

Reincarnation is also called rebirth and is a part of the Samsara doctrine of cyclic existence. The concept that old souls are reborn into a new form has existed for thousands of years. Some describe that reincarnation is real and reincarnation stories are the proof of its existence while some believe that it is plain absurd.

It doesn’t matter whether you believe in this concept or not, there exist some reincarnation stories that are horrifying enough. Does it prove that reincarnation is real? Let us dig deeper into the reincarnation facts and its stories. 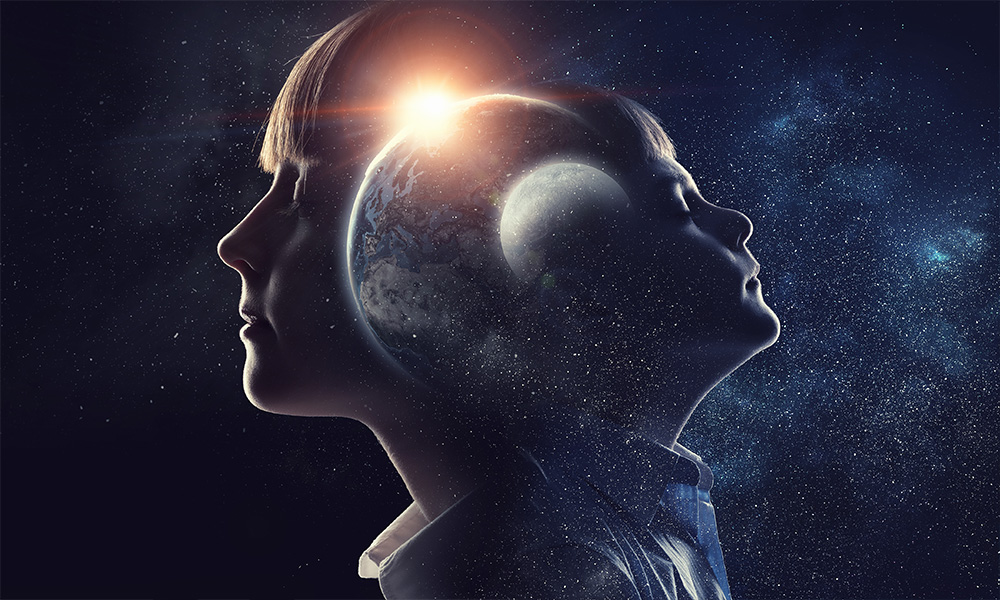 The word ‘Reincarnation’ is derived from Latin that means entering the flesh again. An alternate term describes reincarnation as a change of soul from one body to another. It is believed that every human being after his/her death continues to exist. This aspect may be transcendent which is born again in the cycle of existence. It can be in the form of a newly born animal, spirit or a plant.

Reincarnation means that a soul upon the death of a body comes back to the earth in a different body or form. The concept of reincarnation exists in various religions and is described with different terms. (18.1)

How the Concept of Reincarnation Differs From One Religion to Another? According to Hinduism, a soul survives after death and spends some time in another realm and then finally associates with a new body. A soul can take birth into an animal, or into the opposite sex. Hinduism reincarnation believes in the concept of Karma and describes that the conditions in which one is born again are determined by his/her previous lives. 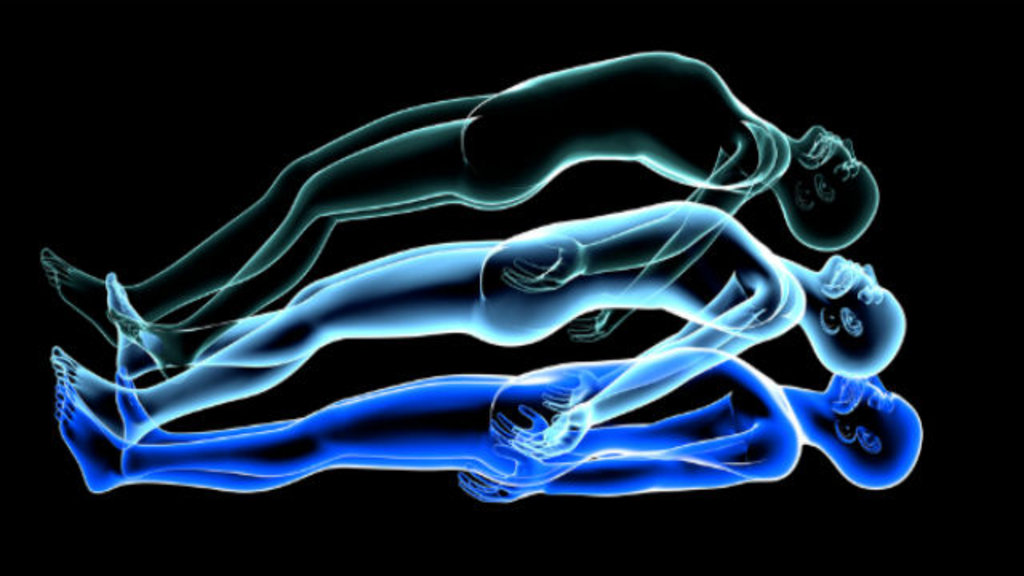 Buddhism believes in the same concept of Hinduism but with some difference. Buddhism found in Asia focuses on the doctrine of no soul which concludes that no entity continues to survive. When a person dies, a new person is born first into a non-terrestrial plane of existence and later in a new terrestrial character.

In Hinduism, karma determines the situation and consequences of lives. So there is a constant link between personalities but not in the persistence of identity. And this is the reason Buddhism uses the term ‘rebirth’ for reincarnation. The rebirths are not seen as punishments but a result of various good and bad deeds. (18.2)

In Judaism, the body of teaching is based on the interpretation of the Hebrew Scriptures. In Christians, some groups and particularly the Gnostic Christians believe in reincarnation. Some Christians in southern Europe believed in the concept until the Council of Constantinople in 553 C.E.

Islam religion teaches a linear concept of life. It believes that a human being has only one life and after death, the person is judged by God and then rewarded or punished. Some Muslim minority such as Sufis and some Muslims in Indonesia follow the Hindu and Buddhist beliefs in reincarnation.

The term ‘reincarnation’ is common in West Africa. They believe that individuals are reborn into the same family and their souls may split into various births simultaneously. Many believe the concept of ‘repeater child’. It is said that when a person dies, his/her soul will harass a family by dying as a young child only to be born again in the same family.

People particularly living in the most northern and northwestern parts of North America believe in the incarnation. Many Native Americans do not believe that all individuals are reborn; instead, they focus on those who die early or have premature deaths (deceased children being born again into the same family or dead warriors born with birthmarks). Many believe that an individual may be reborn as ordinary as other people.

Finding a real answer to the question, if life after death is possible, is next to impossible. But pieces of reincarnation can help you find answers to it.

It was in the 20th century when researchers began exploring for reincarnation evidence. Psychiatrist Ian Stevenson in 1961 studied several reports of children who claimed to remember their past life. During the study, he conducted more than 2000 case studies and published more than 10 books. He recorded each child’s statement personally and then matched the deceased person the child was identified with. He also researched and proved that how a person's life matches with the child's memory. He even matched the birthmarks and scars on the deceased. In many cases, his investigation was successful, and the child would meet his family.

Lesser-Known Facts About Reincarnation That You Might Not Know 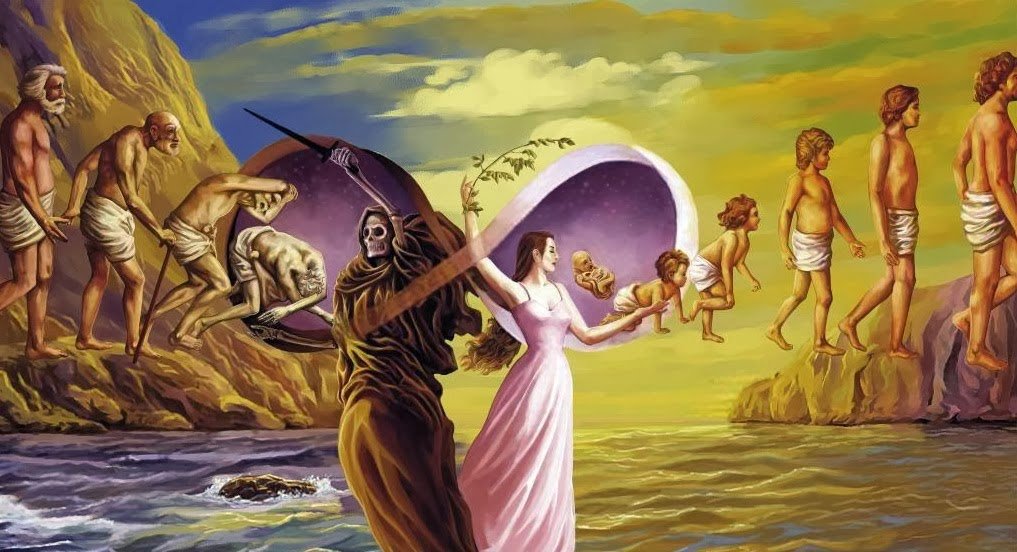 It is believed that the soul does not acquire a new body after death; only a new human is born on the earth. However, if the person has died by committing suicide or murder, then it likely happens that the soul hovers around for answers.

The concept of reincarnation has been scientifically researched and is in existence for thousands of years. However, no theory proves the rebirth or reincarnation concept. It is only believed that life after death does exist.

According to Lord Shri Krishna, if a person has unexpectedly died and has some deepest desires, then he/she will be born again to fulfill all his/her promises.

We always wish if we could know anything about our next birth. Though we cannot do anything about the past, the future is still in our hands. According to the Bhagavad Gita, if you strongly feel and wish about something, you might become that in your future (next birth).

It is said that in life especially human life, each soul goes through 7 forms of rebirth and each time the body is new while the soul remains the same. After seven cycles are completed, the soul is released from the shackles of all life and death processes.

Science goes with logic and proof. But sometimes these logics or reasons are not enough to make you understand why this particular phenomenon exists. Let us read some reincarnation stories that are horrifying but suggest that reincarnation is real.

1. The Famous American Actor Sylvester Stallone’s Account on His 4 Past Lives 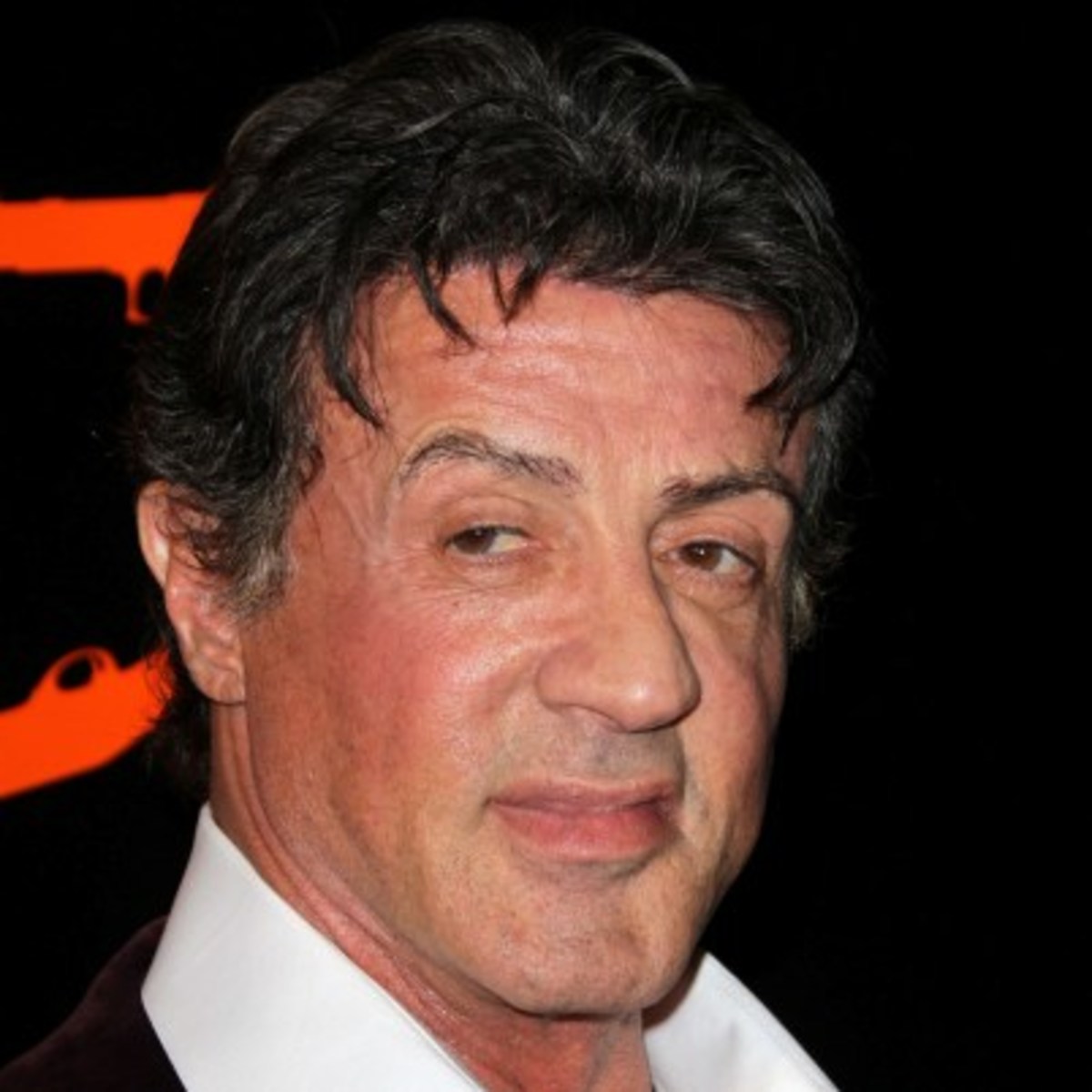 Can you believe that famous American actor and filmmaker Sylvester Stallone is also a proof of reincarnation stories? Sylvester believes that he had experienced 4 past lives. In an interview, he also discussed his past lives. The actor revealed that he had experienced a shocking death where he lost his head during the French Revolution. The interviewer asked how horrifying and painful it would be thinking of life without a head. Sylvester responded – “it doesn’t hurt and you don’t feel anything, except your head hit the basket, and that’s it.”

His other story reveals that he was once a boxer who was killed by a punch in the 1930’s. In future, he wants to take rebirth as the heavyweight champion of the world.

2.  A Story by Anonymous Reader

An anonymous reader of the popular journal Epoch Times shared a surprising story in which a 3-year-old son told her that he liked his new daddy. The reader’s husband was his (son’s) biological father. The mother asked him why. The son replied ‘his old daddy was mean and he stabbed him on his back, and he knows that his new daddy would never do that to him.’

3. Shirley MacLaine as an Androgynous from Lemurian Period Shirley MacLaine, a popular American actress, dancer, singer and author, has also been the sufferer of reincarnation. The actress believes in past lives and shared one incident in an interview. Shirley believes that she was a Moorish girl who had a relationship with Charlemagne. She also said that in her past life, she lived in the lost continent of Lemuria. MacLaine remembers she was androgynous (indeterminate sex) during the Lemurian period.

4. George S. Patton as the Reincarnation of Carthaginian General Hannibal 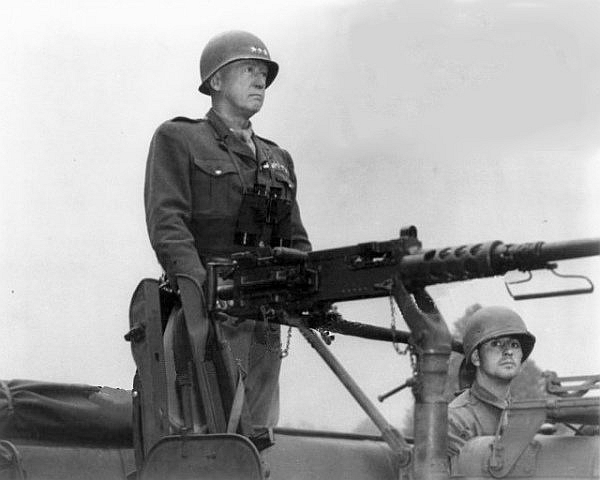 General George S. Patton was America’s greatest combat general of the WWII. He was a firm believer of reincarnation. Patton talked about seeing clear glimpses of his ancestors. He believed that he was the reincarnation of Carthaginian General Hannibal. He was also a poet and wrote about his past lives in his poems.

“So as through a glass and darkly, the age long strife I see,

Where I fought in many guises, many names, but always me.”

The above line suggests that he has been reborn always as a soldier and it explains how he fought as a Roman legionnaire, a sailor on a warship, a Greek phalanx and a medieval warrior.

5.  Rebirth as a WWI Veteran

A Patrician Austrian found his 4-year-old son to be the reincarnation of a WWI veteran. His son Edward often used to complain of a sore throat. He complained that his throat was hurting and described the story of his past life.

Edward said that he was shot and killed in a war. His father took him to doctor for a checkup and was equally baffled. They removed his tonsils. In doing so, a cyst developed inside his throat and there was no way to remove it. Surprisingly, as soon as Edward started talking more about his past life to his parents and how he was killed, his cyst disappeared.