The creatures who lurk in the dark of the night to avoid the burning sun. Their source of energy according to the mythical accou... 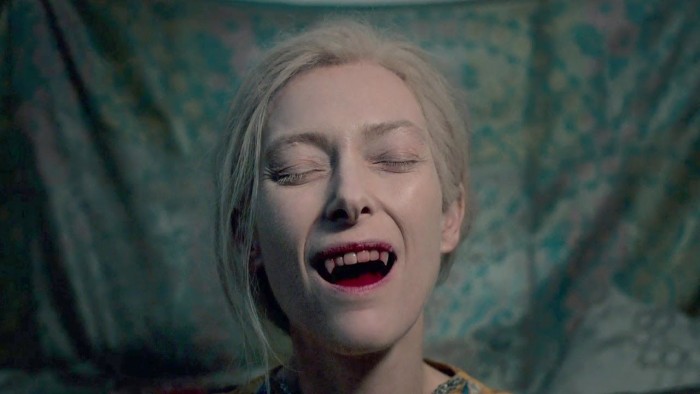 The creatures who lurk in the dark of the night to avoid the burning sun. Their source of energy according to the mythical accounts and popular cultural adaptations seem to be human blood and the cosmic energy.

If there are real life vampires do they feed on blood and ditest sun like it’s been told in the stories and folklore.

Let’s find out about some real life vampirical incidents and people who claim to be vampires defined by their lust for blood and raw meat.

9) Unknown Man Caught On CCTV With No Reflection

According to legend, undead bloodsucking vampires hate garlic, cannot go out in daylight, and cast no reflection in mirrors or windows.

In the clip, uploaded to several YouTube channels, two women are watching CCTV footage of shoppers inside a store when one tells the other “just keep watching”. It is claimed the footage  was filmed on security cameras in a shop in Savannah, Georgia, in the US.

Viewers have been freaked out by the bizarre clip, with many unable to explain the optical illusion.

While these vampires show no aversion to sunlight or crucifixes, they do share one trait of their literary counterparts: a thirst for blood.

After three weeks of dating, 38-year-old Aro asked for Lia’s hand in marriage, to which she happily agreed. But the true test of their love came the week after, when after lots of consideration, Lia asked Aro to turn her into a vampire. 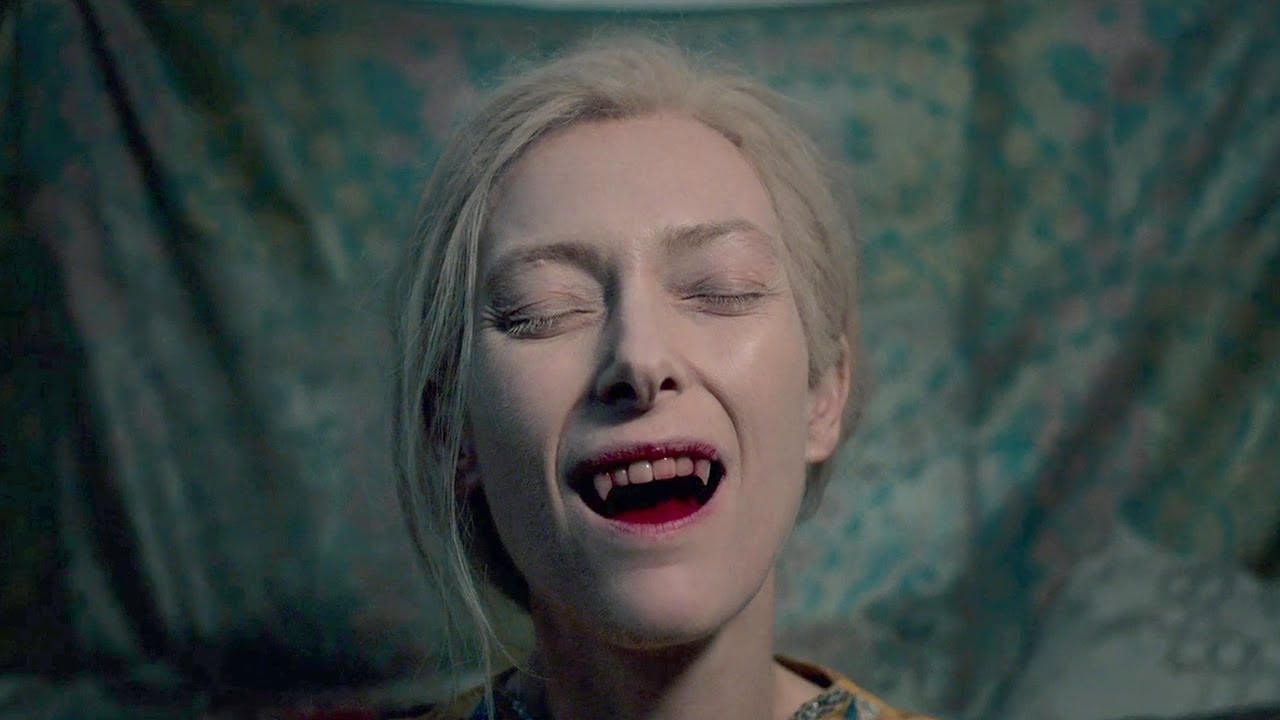 In an interview with Vice, Arycin explained her condition

“I haven't ingested blood, but I'm definitely in the market. I'd like to think it's easier than I make it out to be. I know that New York has more of a front than Long Island, so it's more difficult for me.
I go with the cosmos. I spend the majority of the time studying the metaphysics about the universe and theoretical physics about how the universe functions. That's where I go. It's a different form of energy, it's very high vibrational and smooth so it sustains you for longer, but I have to take it in like that.” 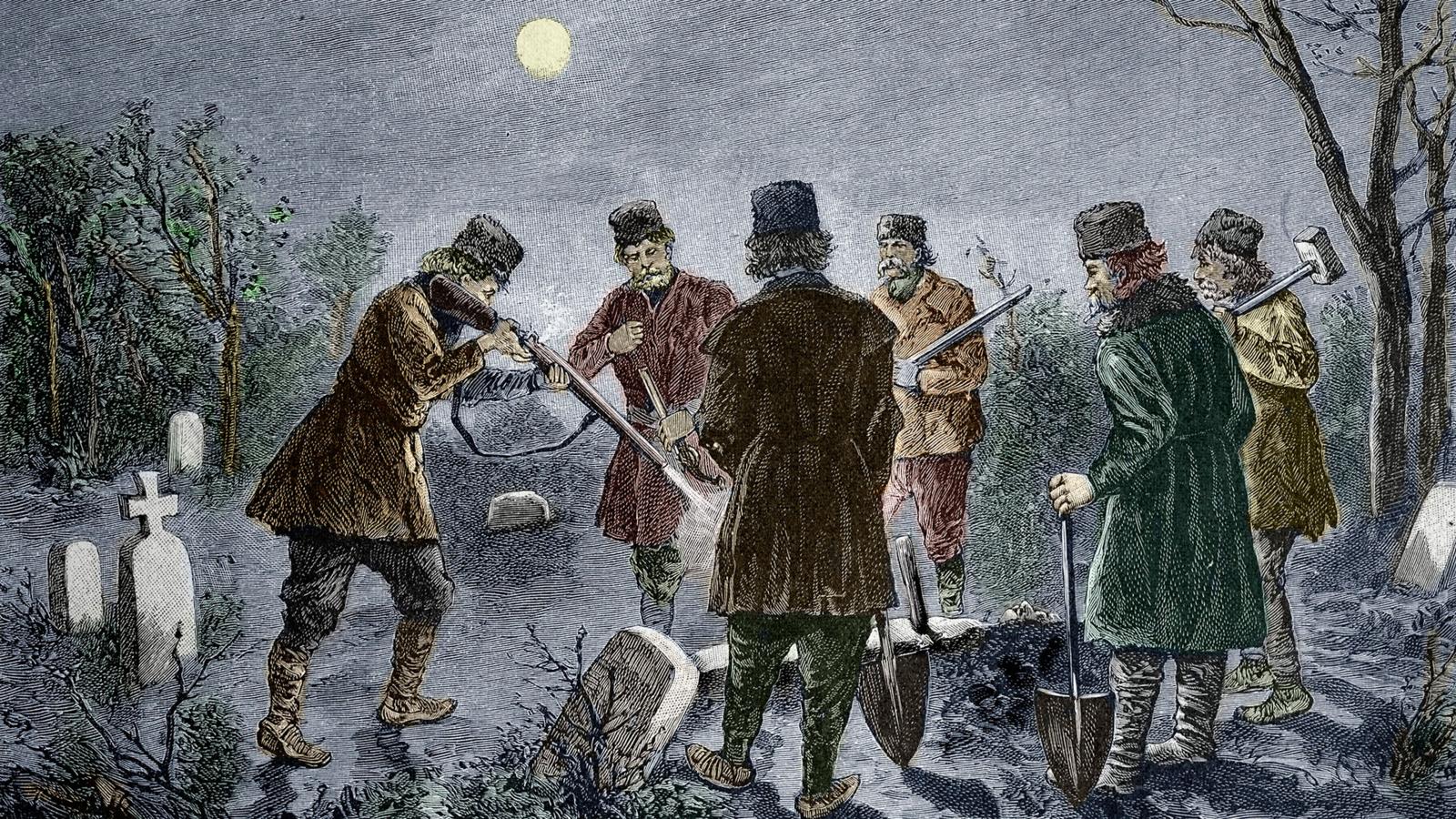 In the early 18th century, this rural Serbian broke his neck after a fall from a hay wagon. Like many others before him, he was accused of posthumous vampirism and exhumed after a series of deaths in his village; many of his supposed victims were dug up as well.

Don Henrie, also known as "The Vampire Don" is likely known for his role in the short-lived, SyFy reality show Mad Mad House, which first aired March 4, 2004. Prior to this, he worked nights as a micro electronics engineer in San Diego.

Henrie has fibromyalgia and sleeps in a coffin as a means of sensory deprivation to help relieve some of the pain and sensitivity associated with the condition. Henrie also prefers to stay away from sunlight as he claims to get sun poisoning easily. 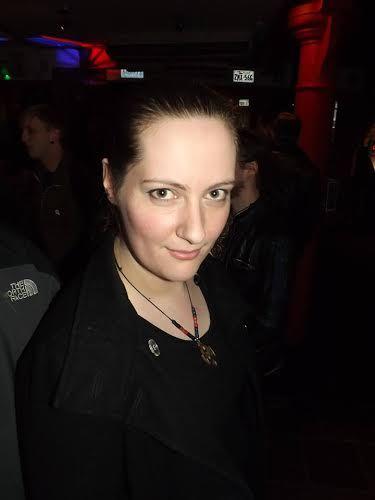 “I am a modern vampire. I was awakened at a very early age. It is part of who I am. It's very beautiful, very spiritual. I do consume real human blood. Oh yes, I have read all the medical hoo-ha about no human having any medical or psychological need for blood. I personally, do not care what modern medicine or the psychiatric communities have to say about it. I know what I need to be healthy.” 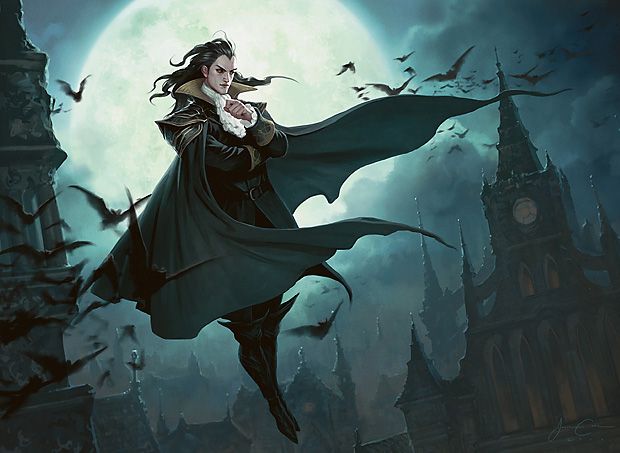 This Serbian villager and accused bloodsucker was exhumed and staked through the heart a few weeks after his death in 1725. In his book, “Vampires, Burial, and Death,” folklorist Paul Barber treats Plogojowitz as the quintessential European vampire, because his exhumation closely follows the broader pattern of the superstition. 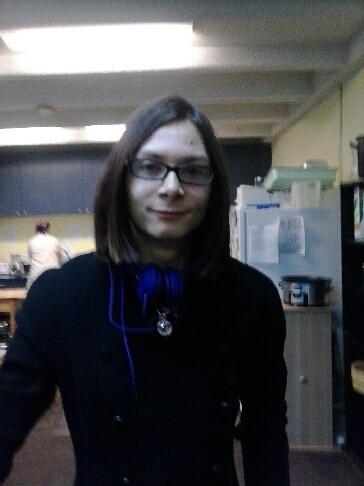 In a Vice interview Pixie told the interviewer about the his vampire lifestyle,

I have two feeding styles. The first is I'm an energy vamp. I feed off of the excess energy around me. Generally during that, if I do it to a few people instead of a large group of people, that person or persons will wind up being lethargic.

The second style is the more traditional, which is sanguinary. Blood. Usually vampires only have one type of feeding style and if they don't feed they themselves get lethargic, lazy, and immobile.

Vampire Queen Sarah Lester, who is a psychic vampire (energy junkie) who does not drink blood. She merely absorbs other people's energy. Professionally, she's a model and mom of two.

How to Fight the Gaslighting of a Narcissist?