You would be amazed to know that the human body has undergone several changes in the past 150 years. Thes pictures will show you the evolution of the human body.

You must have read about the evolution of human species in your science class. While some are universal changes, others happened due to regional effects. Regional populations have evolved differently in the physical & genetic way in response to climatic changes.

Humans’ height is getting shorter day by day in comparison to their ancestors. The decrease in height is gradual but got noticed in the last 100 -200 years. Let’s see other changes that happened in the human body and were not known until now. 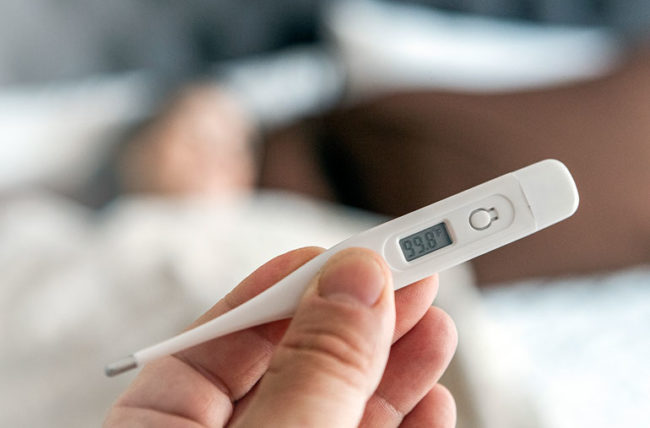 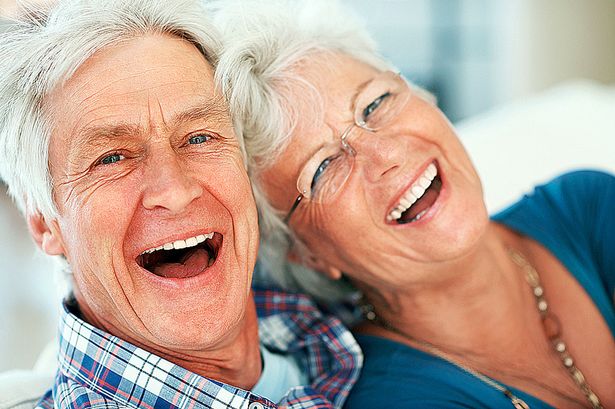 You would be happy to hear that Millenials would live longer than their parents. According to research, the life expectancy of humans has increased by nearly 22% because of advancements in technology and nutrition.

A report published by the institute in Spain reveals that this longevity would continue to rise for the next 120 years. In the 20th century, only 25-26% of the population survived up to 65 years. 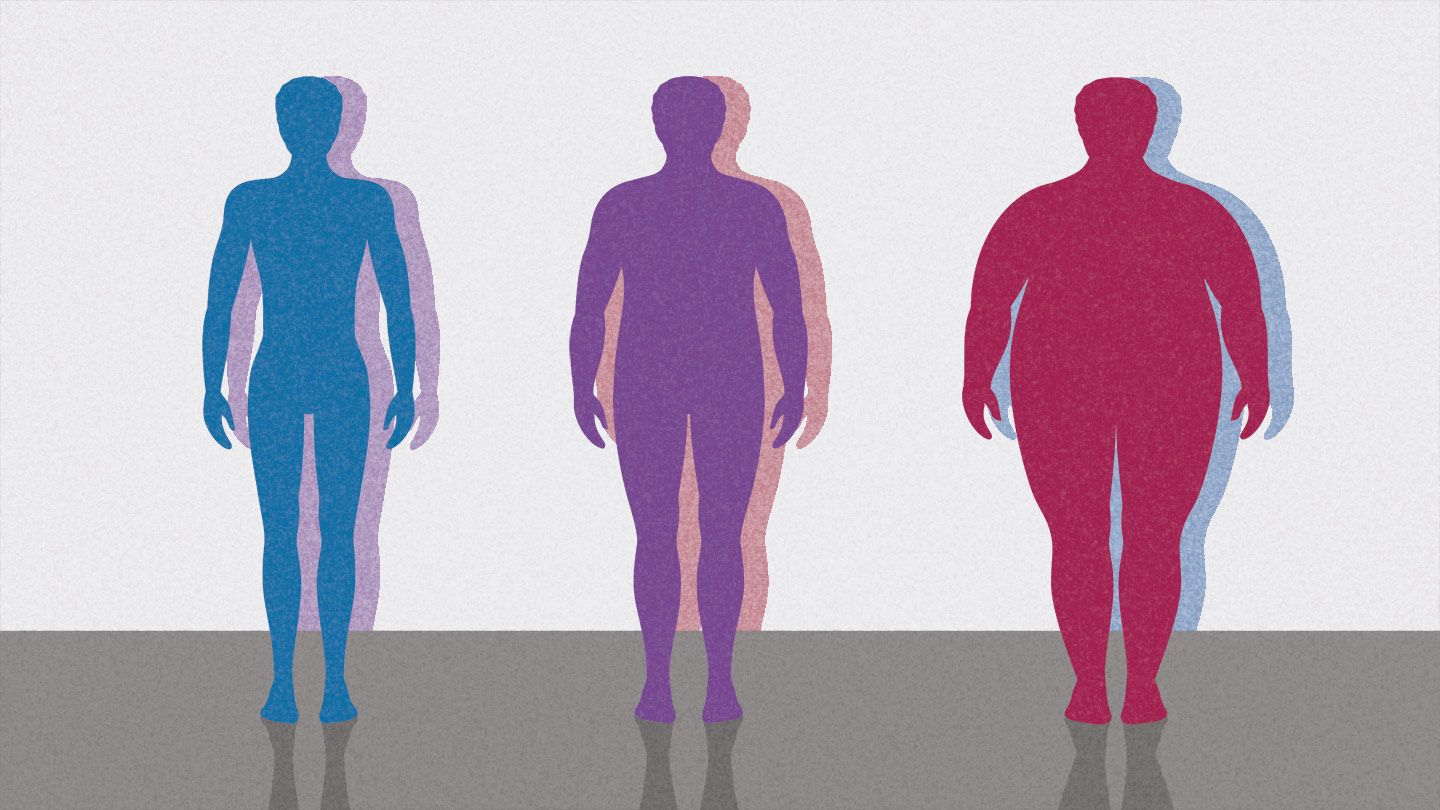 This one is not surprising, though. You would be shocked to know that obesity has tripled since 1975. The data recorded from 2016 showed that over 1.5 billion people were overweight, and more than 600 million were obese. 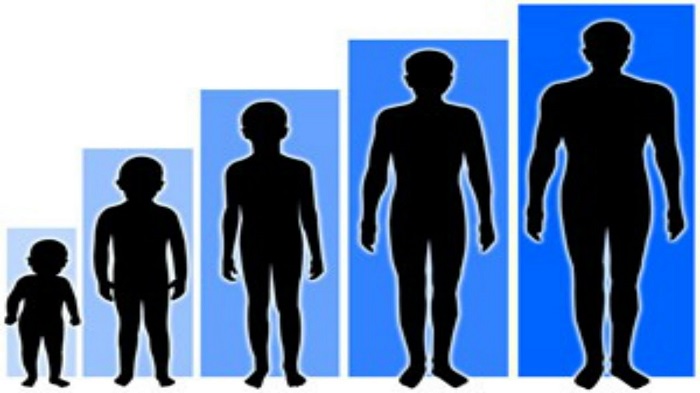 A study shows that men and women in different countries like South Korean and Iran have shown an increase in height in comparison to the past 150-200 years. They are nearly 16-20 cm taller on average. Several factors affect body size.

The average height of the homo-sapiens 40,000 years ago was nearly 6 feet. These people would require greater body strength in comparison to humans today. Around 10,000 years ago, European males were nearly 5 feet 4 inches. A reduction in the height was seen at this height. It was believed that people suffered due to global climatic changes. Also, several communities were suffered from malnutrition.

Nearly 600 years ago, European males were 5 ft 5 inches. Poor diet was considered to be the major reason behind this height stature. Today, European males are nearly 5ft 9 inches. A significant increase is seen in height. An improved diet and healthcare could be the reason. 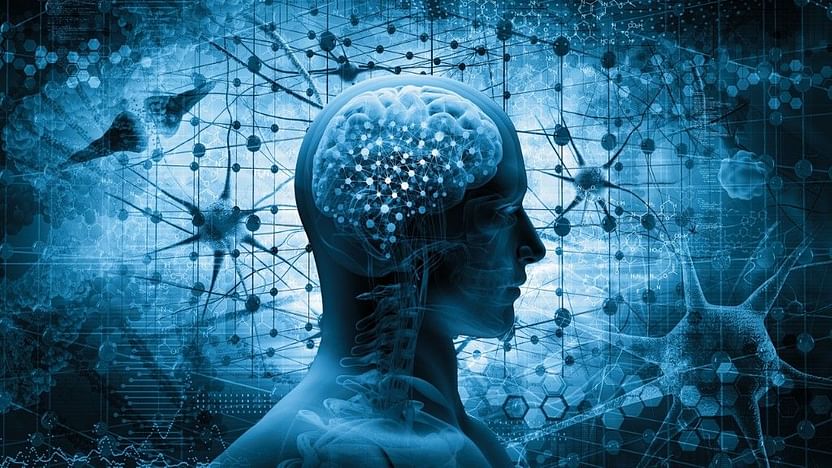 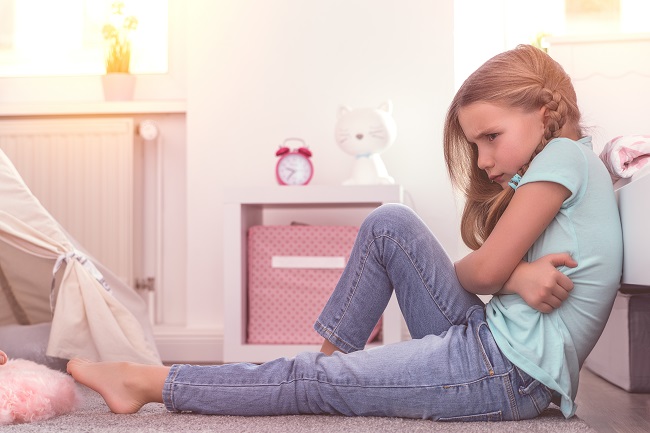 Today, it is observed that girls and boys reach adolescence at a young age in comparison to youngsters from a century ago. Maybe good nutrition and healthcare is the reason behind reaching puberty at an early age.

According to a study, over 15% of girls experience puberty when they turn 7. Puberty is recorded to be 2-3 years ahead in comparison to the 20th century. Today, some people have smaller jaws and teeth in comparison to their ancestors. These changes have occurred with a decrease in body size.

Over the last 10,000 years, dietary changes have played a major role in the changes in the human body. It is also observed that some people today do not have space in their jaws to fit their wisdom teeth. 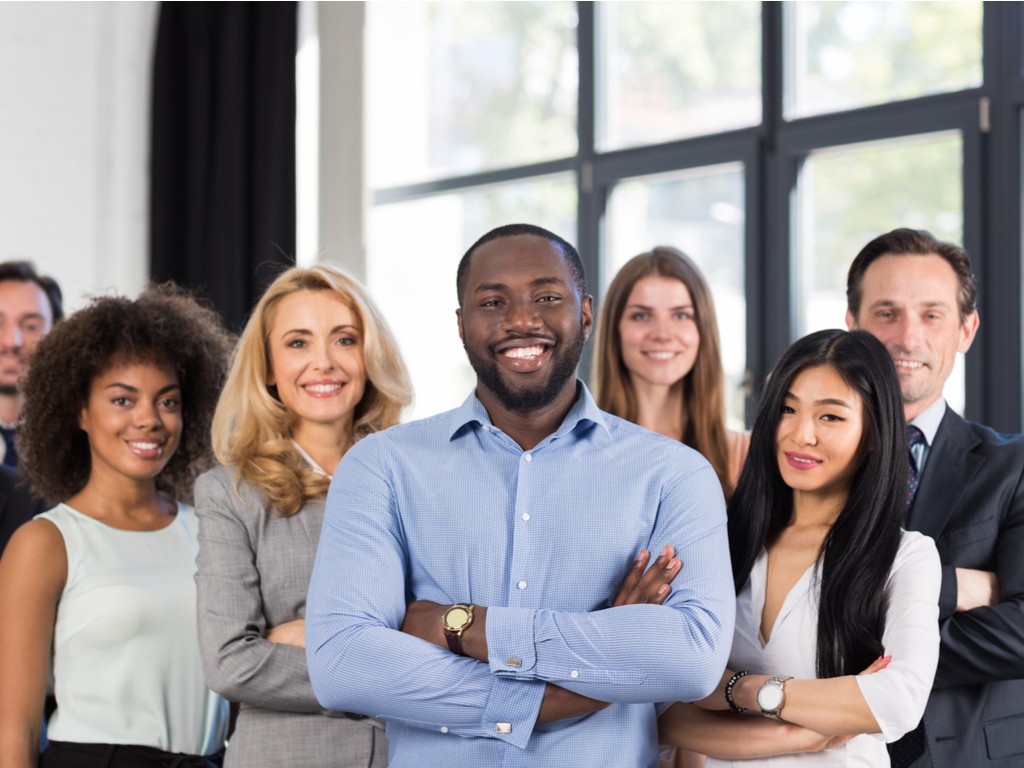 Humans today show diversity in appearance. However, this was not the case in early homo-sapiens. Earlier, people living in Africa have evolved within similar characteristics.

When humans started moving to different places about 10,000 years ago, they faced different climatic conditions and adapted different physical characteristics. People living in Northern Asia have broad and flat faces. Those who live in the hot climate have a flat nose, and those living in dry climates have narrowed projecting noses.

Hair conditions have also shown a drastic change in humans. Those who lived in colder climates have straight hair in comparison to those living in hot areas.

Do you know other things that evolved in the last 150 years? If yes, then share them.