15 Interesting Facts About Water & Water Conservation You Should Know

Water is essential for life and should never become a concern only at the time of drought or when there is extreme scarcity. Learn some facts about water and water conservation here. 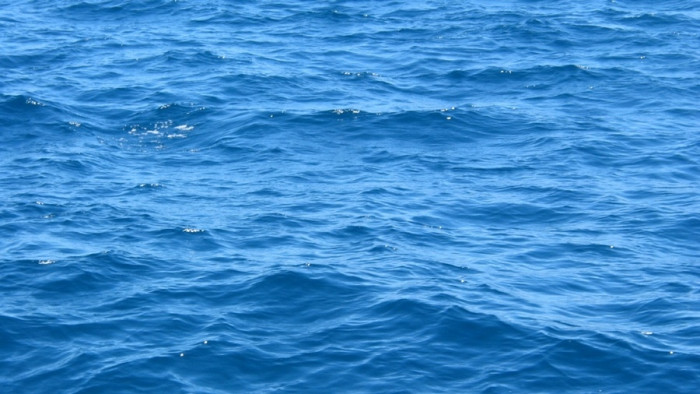 Can you even imagine your life without water? You need water when you are cooking, you need it when you are taking shower, you need a minimum amount of water to make your body work. Water not only quenches your thirst, in fact, it is also used as a major source in daily activities. Besides this, it is one of the vital elements that exist on the earth.

While it flows in the rivers, we humans assume that it is an infinite resource. but hardly do we know that it is limited and it could vanish anytime soon. It was in 1993 when the UN General Assembly announced March 22 as World Water Day.

And as it gives us life, this crucial element deserves a celebration. Having said that, let’s just acknowledge some facts about water and water conservation. 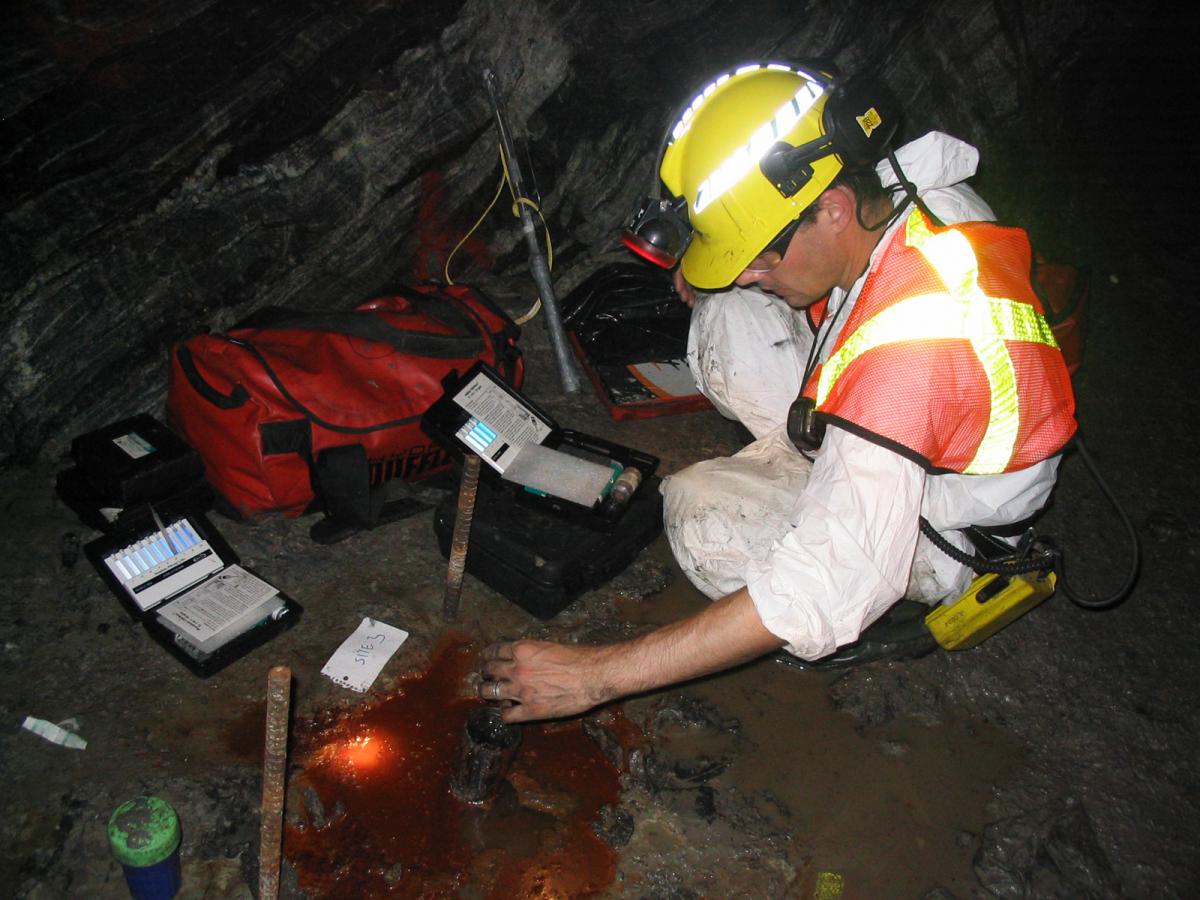 While many of us speculate that water has not been discovered and comes as a natural resource, very few of us probably know that it was first found in Ontario, Canada. The age of water first discovered was 2.6 billion years old.

2. Less than 1% is Available as Fresh Water 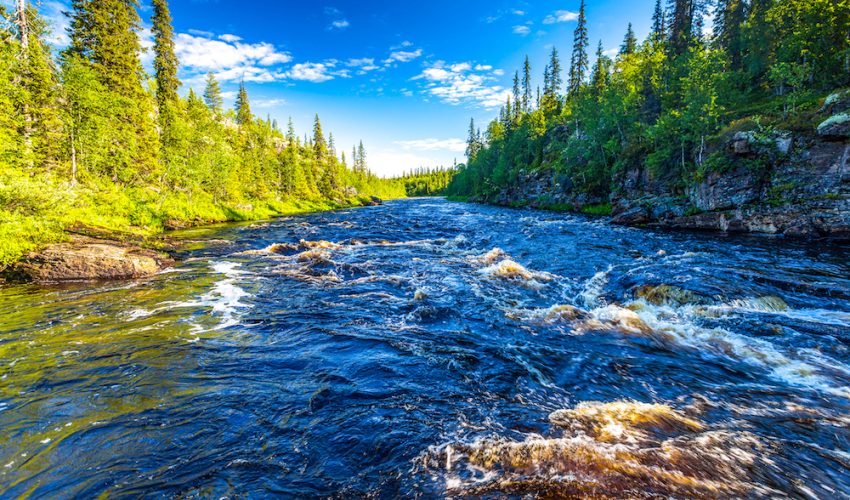 Another surprising fact about water is that even though the major portion of the earth is covered by water, less than 1% can be used as water for carrying out daily activities. Yes, nearly 95-97% of water present on earth is salty and nearly 3% of water is locked up in polar ice caps. (18.1) 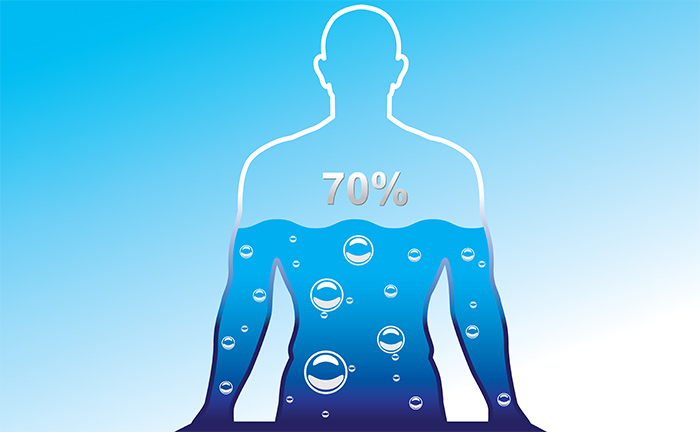 Roughly 70% of the human body is made up of water. By the time you need water or you feel thirsty, you lose 1% of water in your body. Newborn babies start with 60-70% water.

4. Sometimes Overdose of Water Can Cause Death 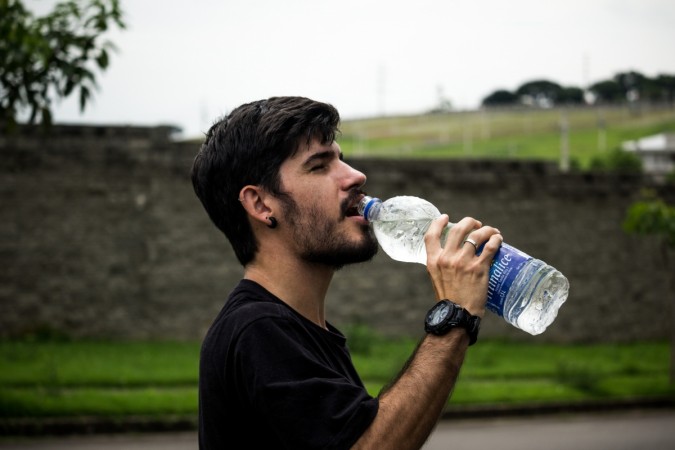 Now, this water fact might surprise you. But you read it right, as excessive intake of anything is harmful, overdosage of water also is very harmful. Drinking too much water dilutes the sodium level in your bloodstream and can cause death.

5. Nearly 400 Billion Gallons of Water is Used in the US Everyday 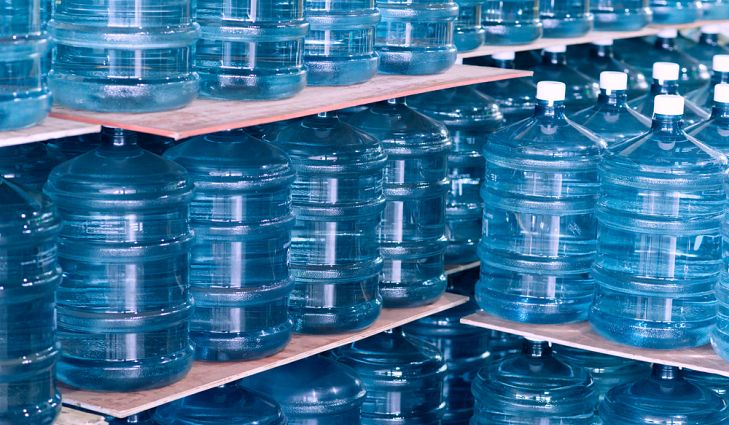 While you think you are saving liters of water every day, US citizens use approximately 400 billion of water every day. Nearly one-half of the water used by US citizens is used for thermoelectric power generation. And on average, American residences use more than 100,000 gallons in outdoor and indoor activities every year. 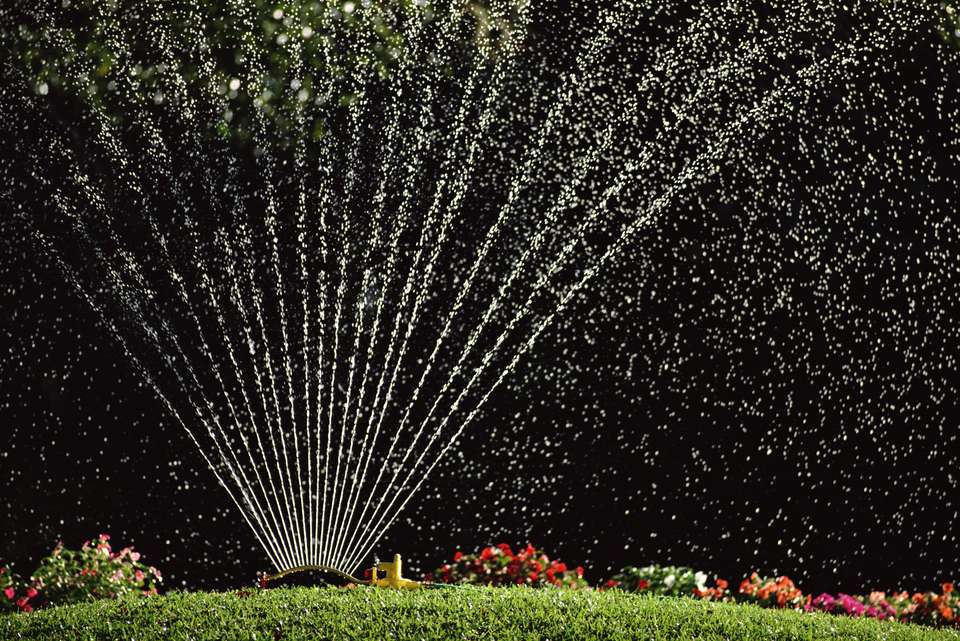 If you love gardening, keep this point in mind. Watering the grass and trees heavily but less often saves water. Plus, it also builds stronger roots. (18.2)

7. If People in the US Flush Toilet One Less Time Per Day, a Lake Could be Saved

And here is the water conservation fact that might surprise you. If everyone in the US started flushing just one less time per day, they could save a lake that could be a mile wide, a mile long, and nearly 4-5 mile deep.

8. One Glass Requires Two Other Glasses of Water to Rinse It 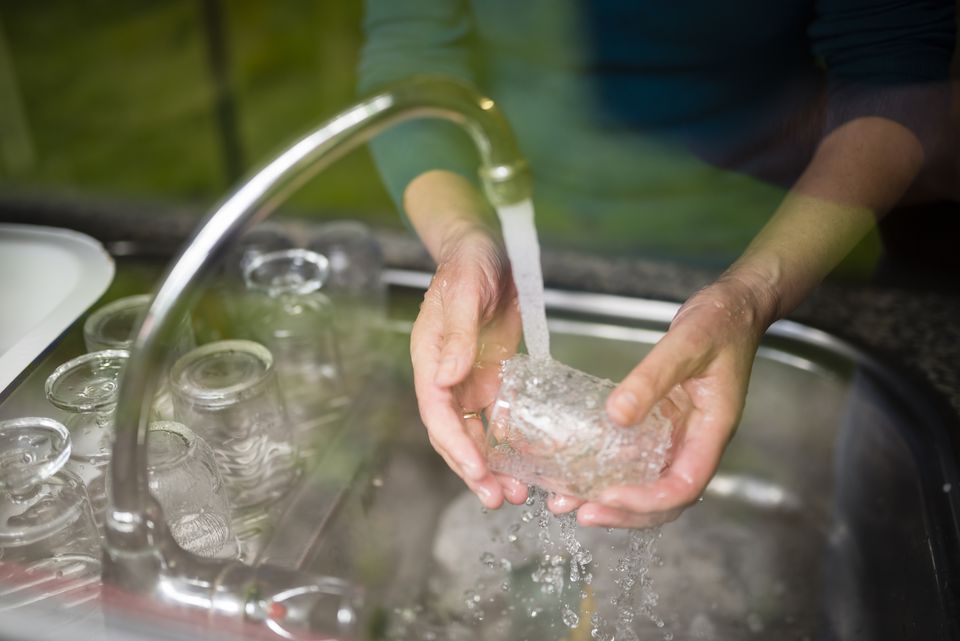 You might not know but every glass of water you take in a restaurant requires another two glasses of water to wash it. And according to the study, nearly 60-70 million meals are put on the table only in US restaurants; we could save a million gallons of water if one person out of four denies the complimentary glass full. (18.3)

9. Two-in-One Idea if You Have Fish Water Tank in the House 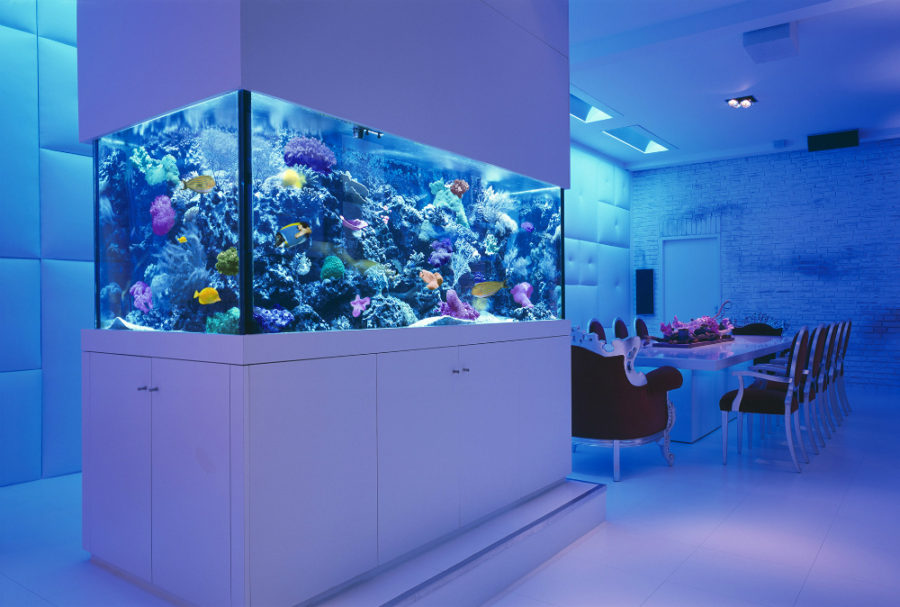 Here’s a clever idea and another fact on water conservation. In case if you have a fish tank in the house, use that dirty water when you clean the tank on your houseplants. That dirty water is rich in phosphorus and nitrogen, usually accepted as the best fertilizers for the plants. 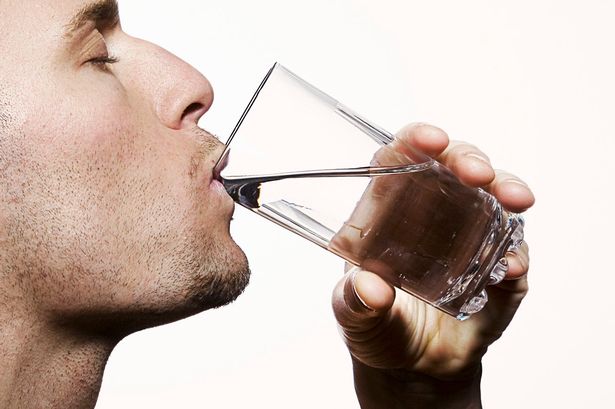 Have you ever live without food for days? You might or even not, but you can feel happy as you can live a month without food and sadly, you can live only for a week without water. Water dehydration results when you don’t take a sufficient amount of water. 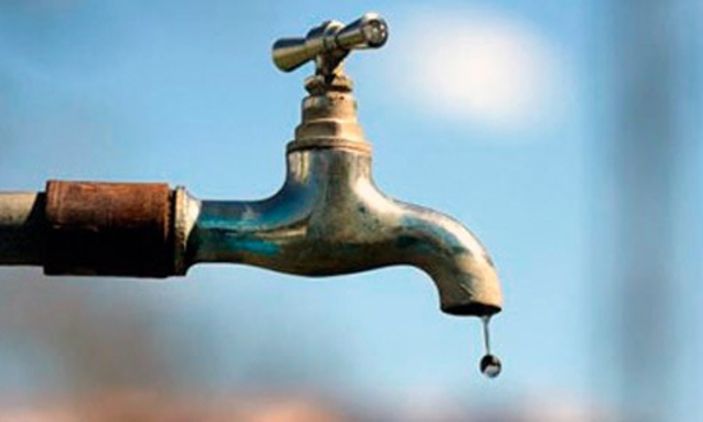 According to the World Bank prediction, by the end of 2025, two-third of the world’s population will run short of drinking water. Though several organizations are taking action towards it, it has been predicted that not many people will get fresh water for their daily activities. (18.3) 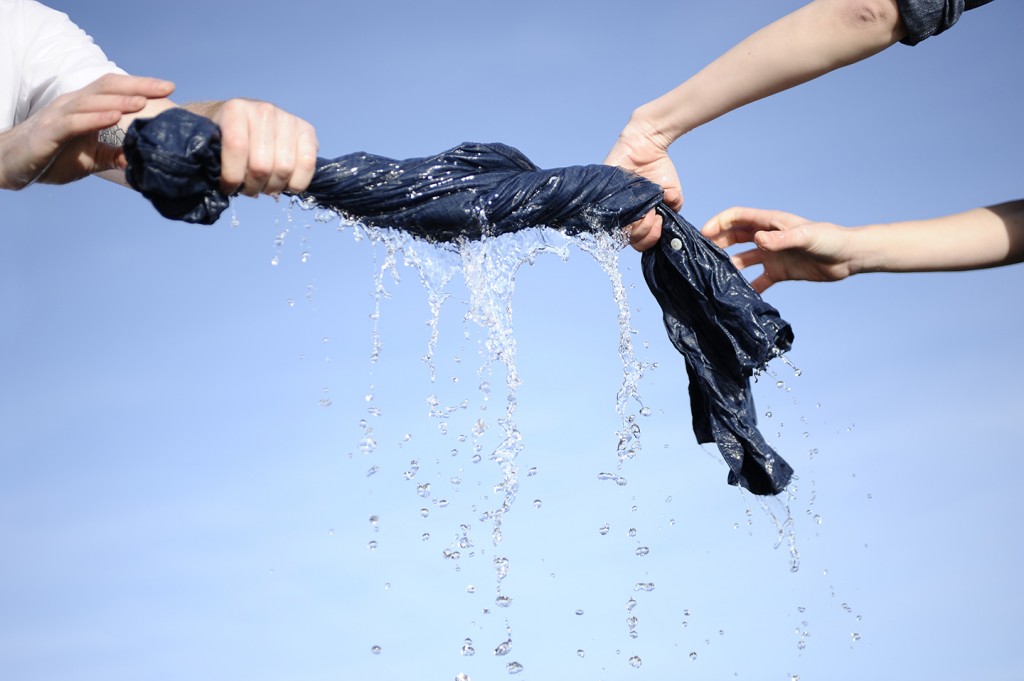 13. A Fact About Leaking Water Pipes 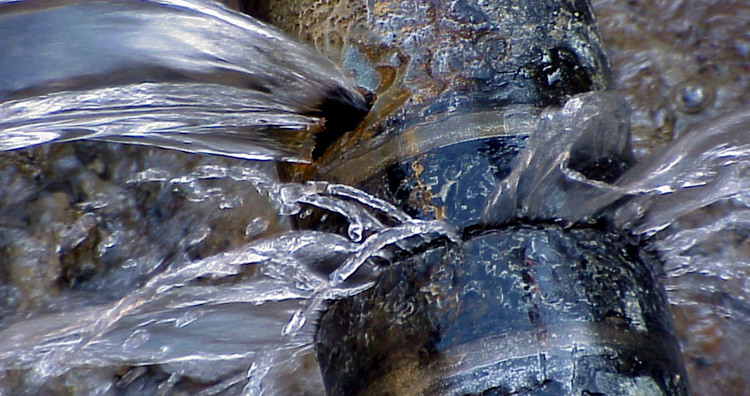 When you are trying hard to save a single drop of water, every day over 8 billion gallons of water are lost just because of the leaking pipes in the US.

14. Bottled Water is Expensive But Not Safe 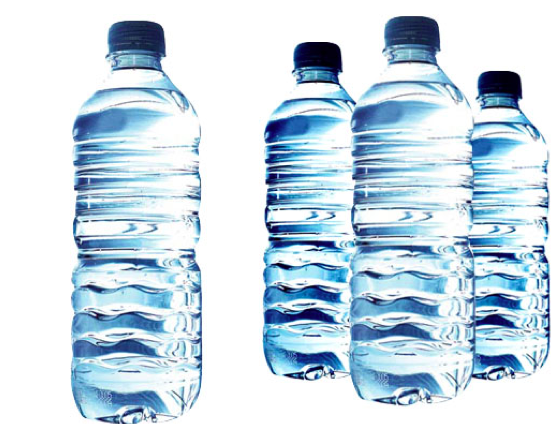 When you travel places, you prefer using bottled water instead of tap water. Even though bottled water is 2000 times expensive than regular tap water, it might not be safe for you.

15. You are Losing Water not Fat 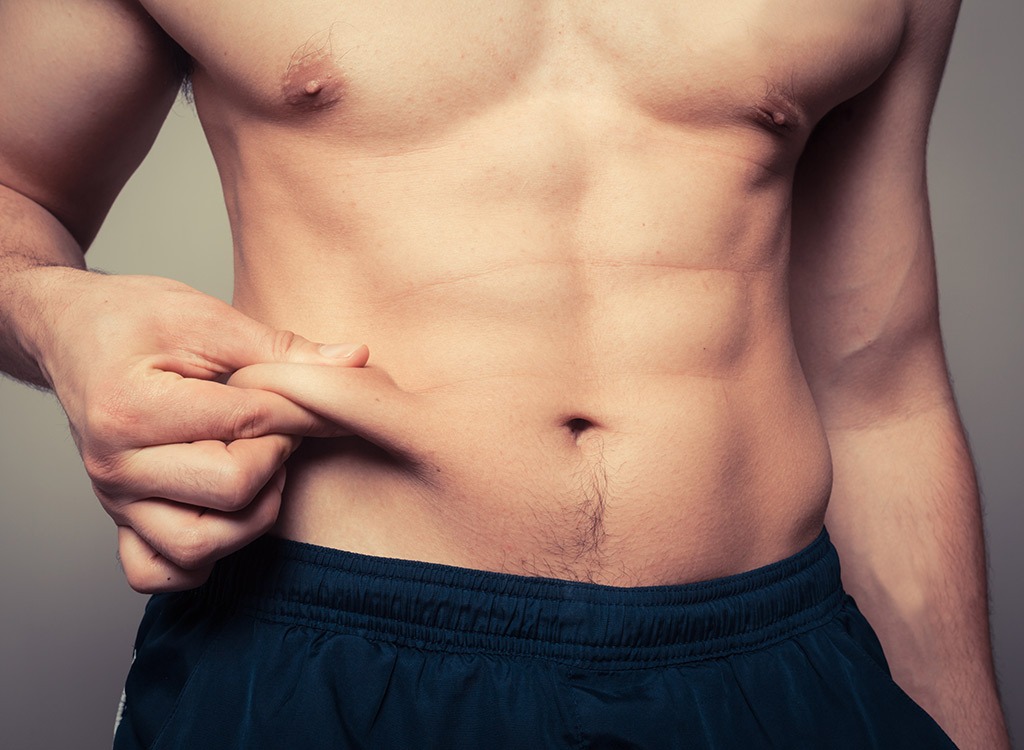 The weight you lose after intense warm-up and physical activity is weight from water and not really fat.