10 Most Popular Angel Of Deaths In Different Mythologies

Angels of death are known to guide people to their afterlives after their passing. These are some of the angel of deaths from popular mythologies.

Every culture and religion has angels. Most of the times these angels are represented as a deity with magnificent wings, guarding the human beings and taking care of their human needs.

Cultures also celebrate death so when a person passes away, they are said to be ascending to a higher astral plane with the help of an angel of death. These are some of the most popular angel of deaths in mythologies. 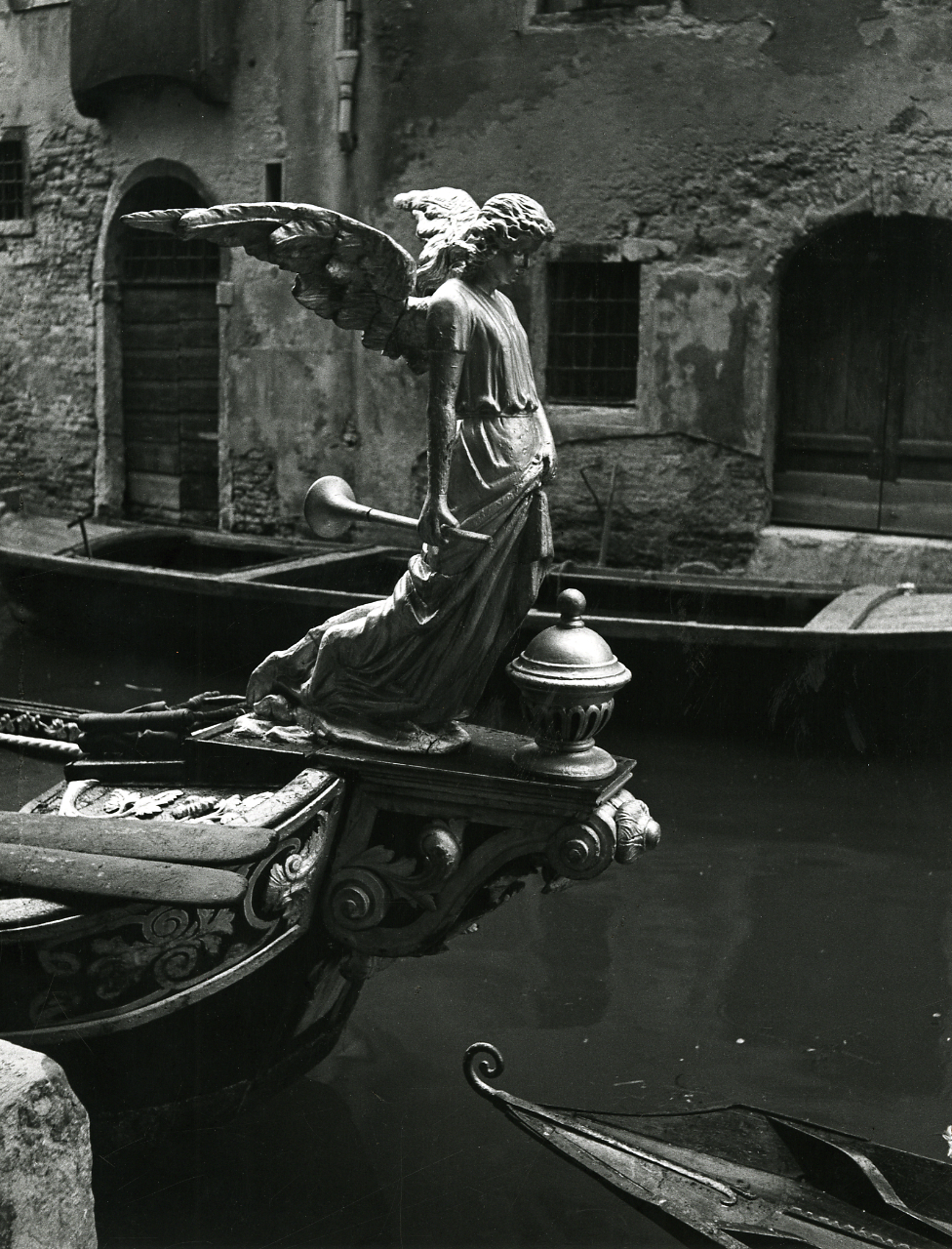 The destroying angel or angel of death in the Hebrew Bible is an entity sent out by Yahweh on several occasions to kill enemies of the Israelites. In 2 Samuel 24:15, it kills the inhabitants of Jerusalem. In I Chronicles 21:15, the same "angel of the Lord" is seen by David to stand "between the earth and the heaven, with a drawn sword in his hand stretched out against Jerusalem. 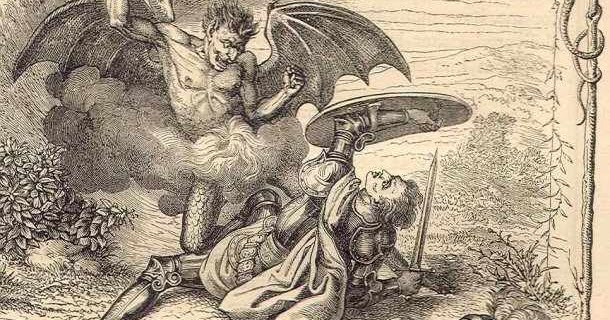 In the New Testament Book of Revelation, an angel called Abaddon is described as the king of an army of locusts; his name is first transcribed in Greek.

Azrael is an angel in the Abrahamic religions. He is often identified with the Angel of Destruction and Renewal of the Hebrew Bible. The Hebrew name translates to "Angel of God", "Help from God", or "One Whom God Helps". Azrael is the spelling of the Chambers Dictionary.

The Qur'an refers to a Malak Al-Mawt, which corresponds with Hebrew term Malach ha-Mawet in Rabbinic Literature. Islamic-Arabic tradition adopts the name, in the Arabic alphabet as ʿAzrāʾīl. He is responsible for transporting the souls of the deceased after death. 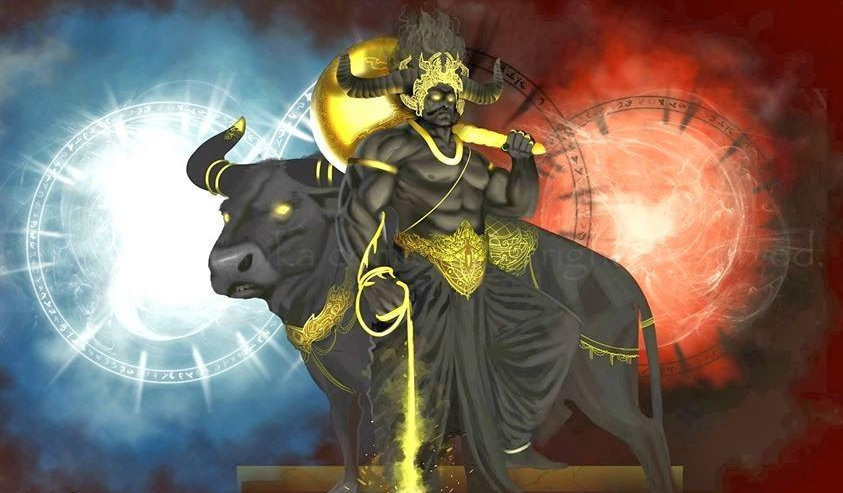 Yama/Yamarāja is a god of death, the south direction, and the underworld, belonging to an early stratum of Rigvedic Hindu deities. In Sanskrit, his name can be interpreted to mean "twin". In the Zend-Avesta of Zoroastrianism, he is called "Yima". 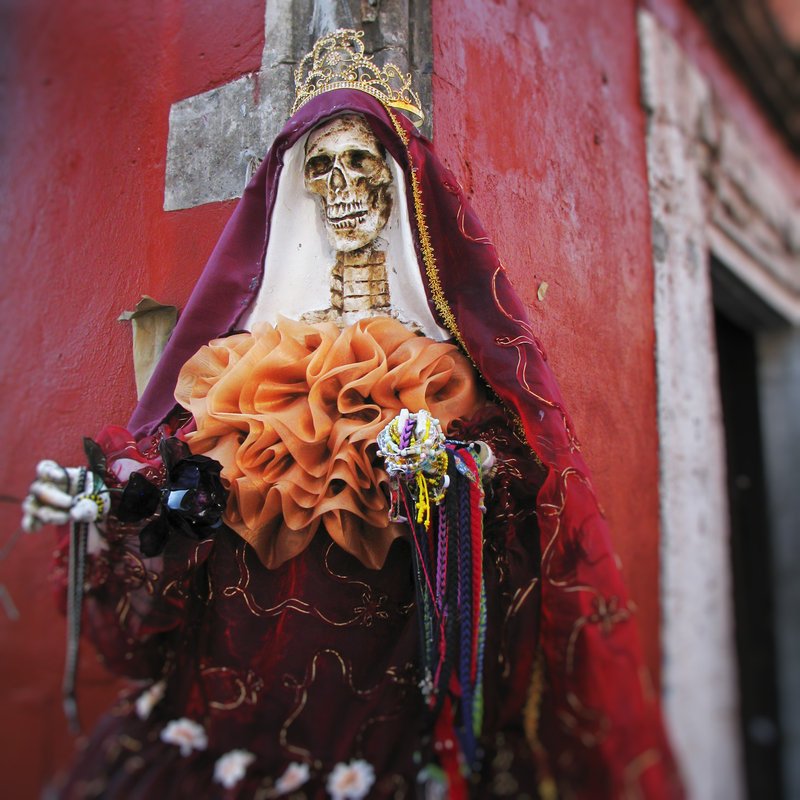 A personification of death, she is associated with healing, protection, and safe delivery to the afterlife by her devotees. Despite condemnation by the Catholic Church, her cult has become increasingly prominent since the 2000s. 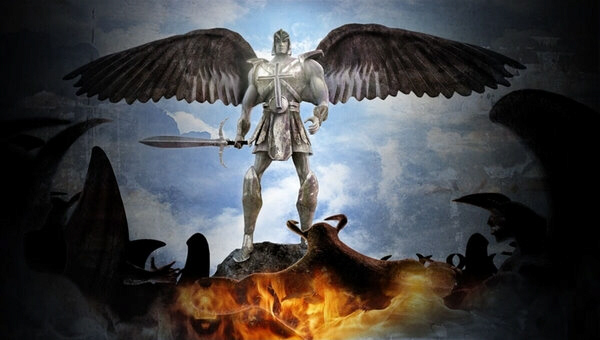 Gabriel ("God is my strength"‎) in the Abrahamic religions, is an archangel who typically serves as God's messenger. In the Jewish scriptures, Gabriel appears to the prophet Daniel, to explain his visions. Gabriel the archangel is also a character in other ancient Jewish writings such as the Book of Enoch. 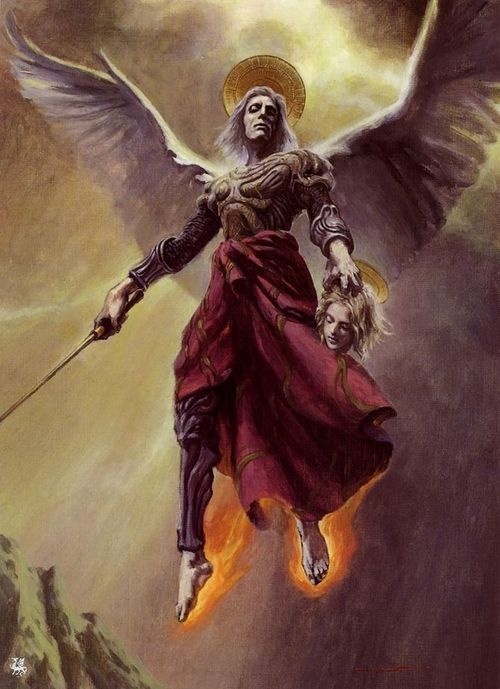 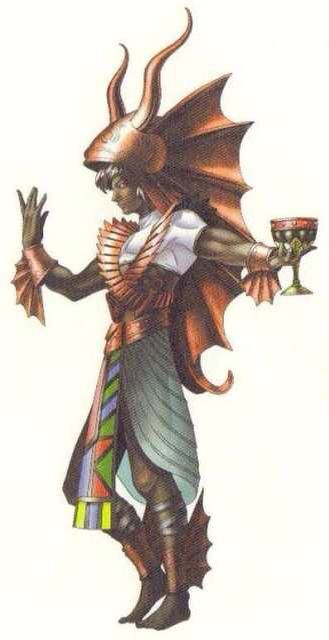 Mot was the ancient Canaanite god of death and the Underworld. He was worshipped by the people of Ugarit, by the Phoenicians, and also by the Hebrews of the Old Testament. The main source of information about his role in Canaanite mythology comes from the texts discovered at Ugarit, but he is also mentioned in the surviving fragments of Philo of Byblos' Greek translation of the writings of the Phoenician Sanchuniathon and also in various books of the Old Testament. 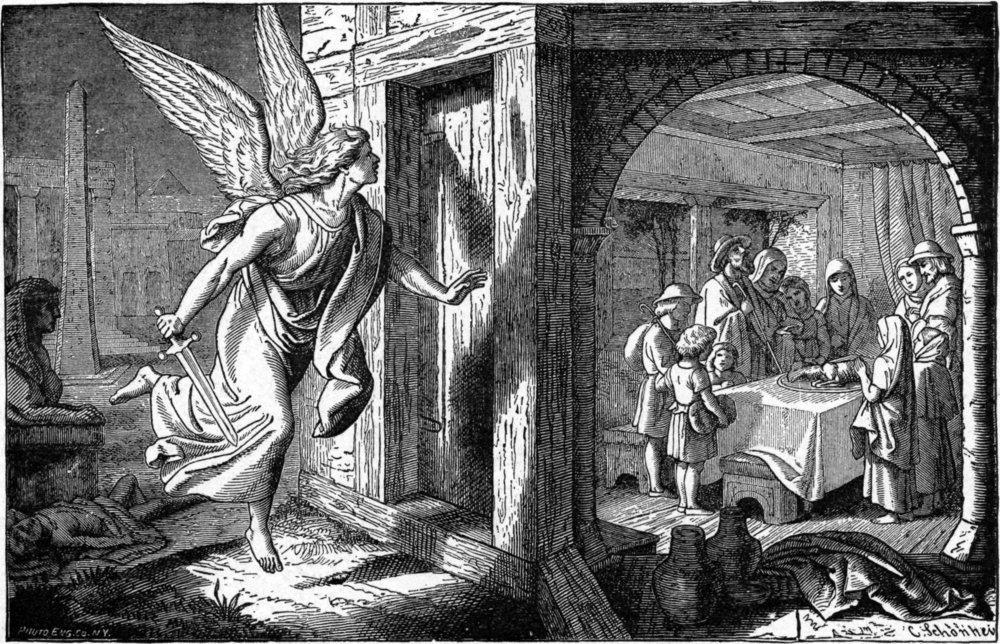 Psychopomps are creatures, spirits, angels, or deities in many religions whose responsibility is to escort newly deceased souls from Earth to the afterlife. Their role is not to judge the deceased, but simply to provide safe passage.

Appearing frequently on funerary art, psychopomps have been depicted at different times and in different cultures as anthropomorphic entities, horses, deer, dogs, whip-poor-wills, ravens, crows, owls, sparrows and cuckoos. When seen as birds, they are often seen in huge masses, waiting outside the home of the dying. 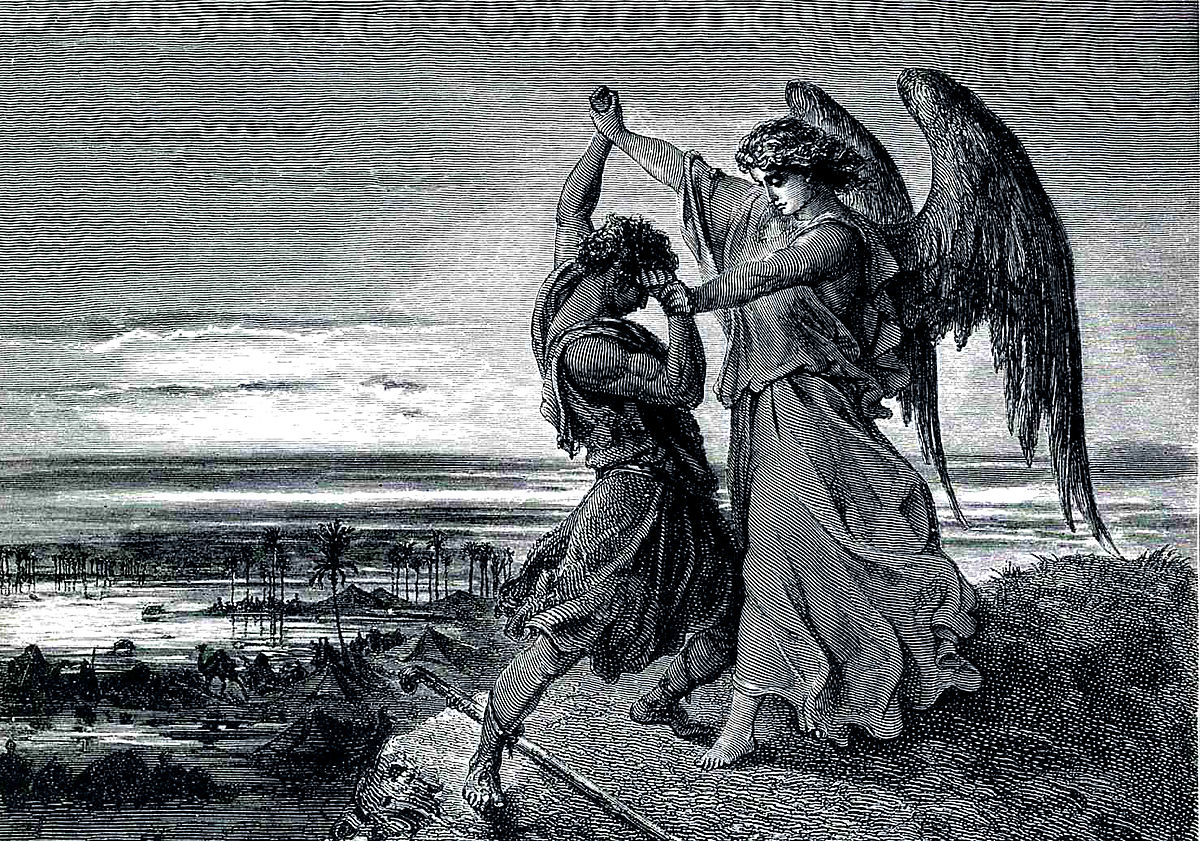 Samael ("Venom of God" or "Poison of God", or "Blindness of God") is an important archangel in Talmudic and post-Talmudic lore, a figure who is an accuser, seducer, and destroyer, and has been regarded as both good and evil. Rabbinical writings describe Samael as the guardian angel of Esau and a patron of Edom.