10 Most Creative Ways To Be Creative

To keep up with the ever-growing pace in the world, one needs to think out of the box and one must have the ability to get newer ideas every now and then. So here are some ways to keep your creative juices flowing. Creativity is coming up with innovative thoughts in all the work you do. Doing things in an extraordinary style always helps you in getting appreciations. Whether you are an entrepreneur or a normal person, creativity is needed at every place. Seeking new ideas, choosing the best ones, and executing them is a good approach to be creative.

Wishing someone “Happy Birthday” or Saying “Thank You” in a creative way touches their hearts. So in every little work you do, be it in office, at home or in meeting someone, all you need is to be creative on your part. It will definitely help you achieve your ambitions in a long run.

Here is a list of ways by which you can improve your creative thinking or even develop it if you do not have it. 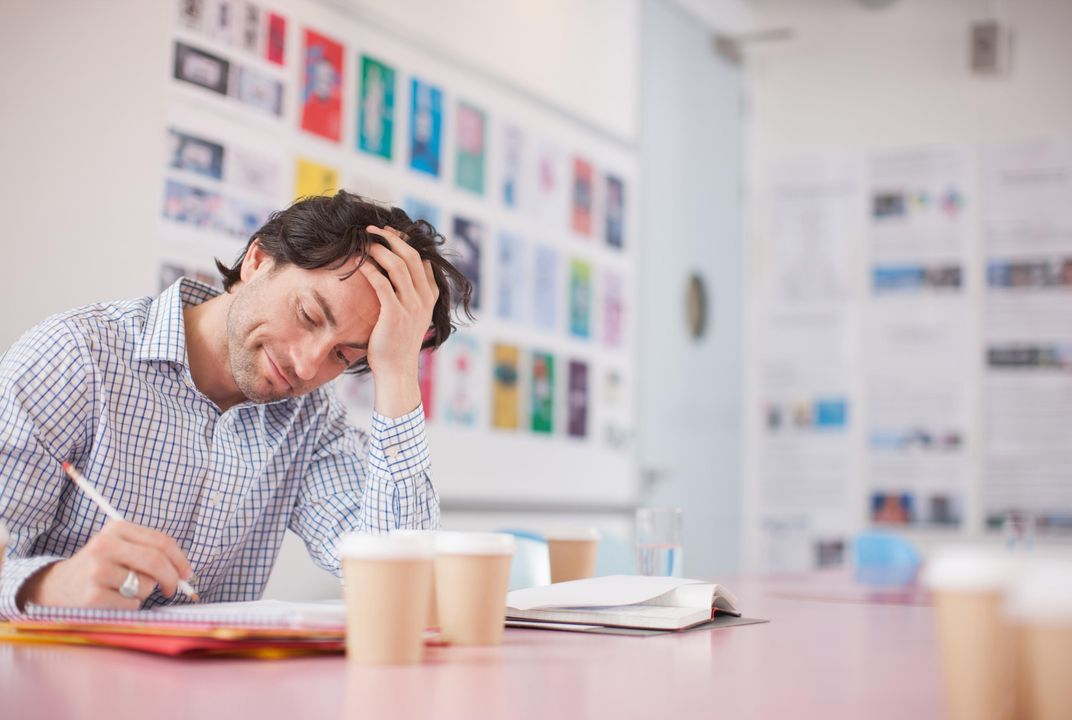 You might not agree, but it’s true that brain works better and generates good ideas when it is tired. According to Michigan University, a night owl can come up with innovative ideas in the morning whereas people who wake up early in the morning have the ability to think extraordinarily at night.

This is because a tired brain does not pay attention to distractions rather it continues to focus on only one thing. And this is why brain thinks better when it is at nonoptimal times than at optimal times. 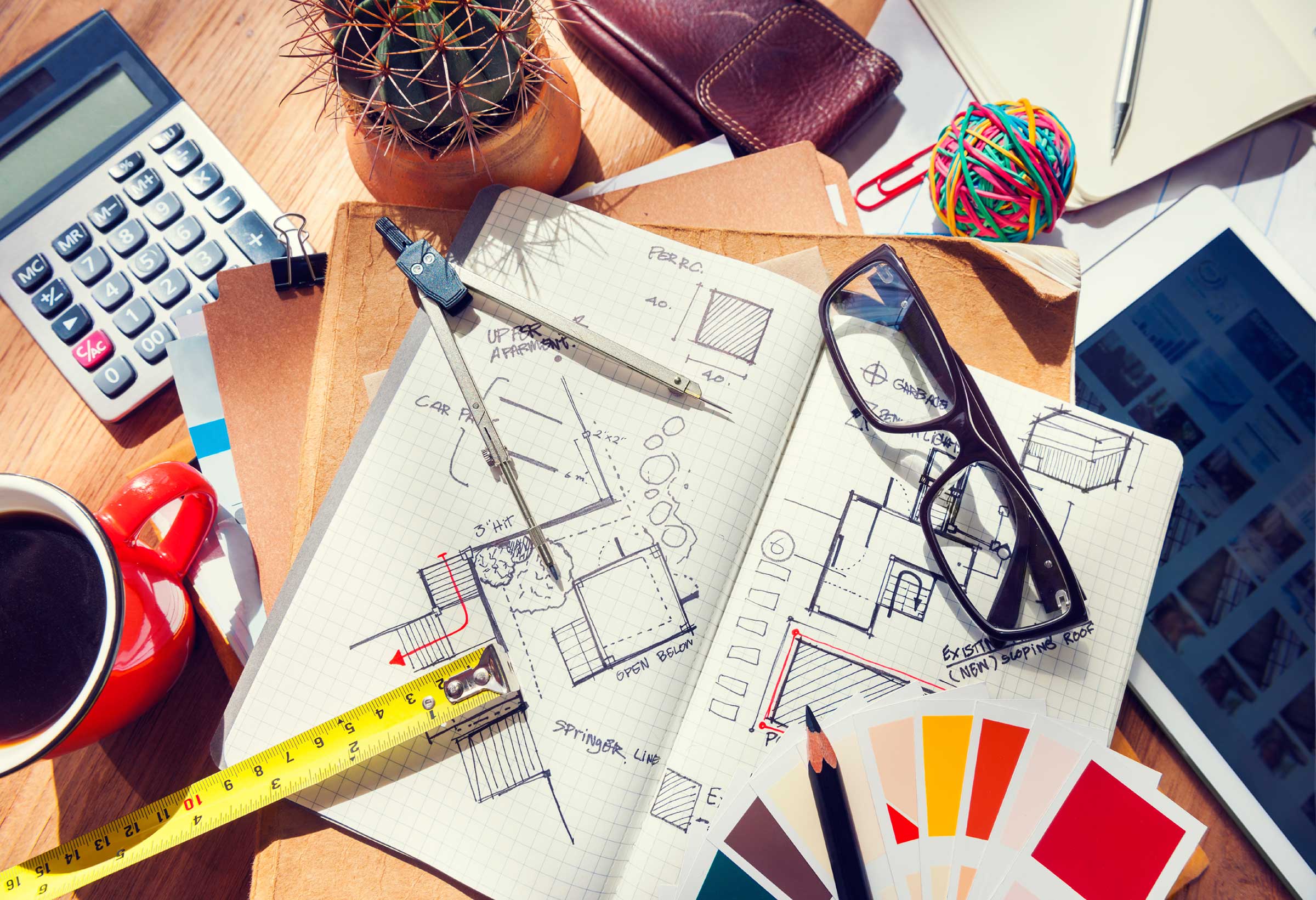 According to an article published in the Phycological Research Magazine, people who live in a messy room are more creative than the neat and clean one.

It is because subconscious mind keeps thinking over various random thoughts and easily draws attention towards new and classic things present there. 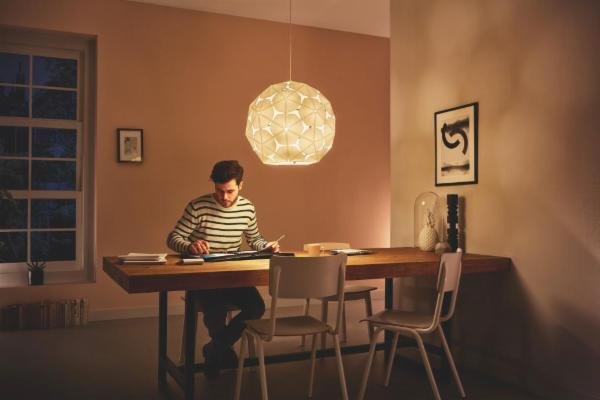 A key to imaginative thinking is dimming the lights in the room. It sets a person towards eliciting a feeling of freedom and helps in elevating self-determination. It reduces inhibition and makes a person self-confident.

A research was conducted by the institute to find out the results of dim lights. It was found that the person who worked in dim lights were able to produce more creative thoughts than people who were in bright lights. 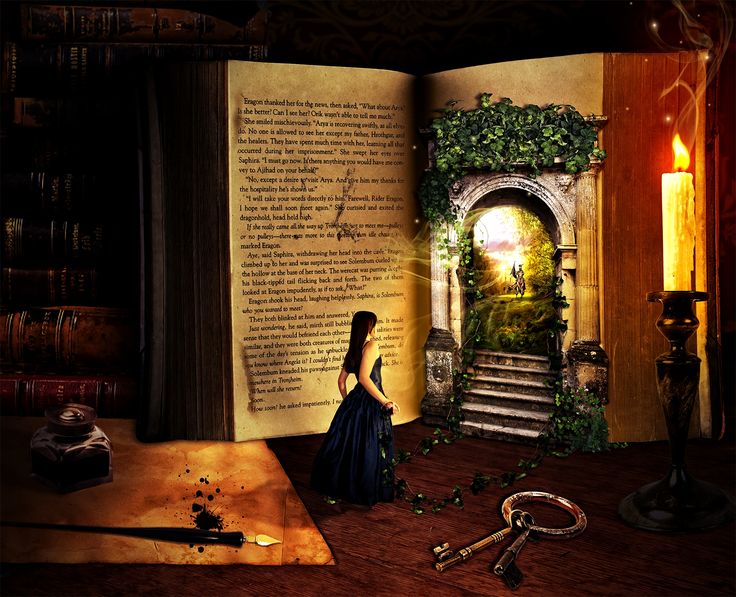 People who step ahead and start living in new surroundings have a better ability to think over wider areas with different views. New surroundings not only please us but also help us develop our creative thinking.

A study finds that creative people do not live at a place for years, they continuously roam around so as to have a wide range of creative skills. Be it a dream world or living in the real world, there’s no doubt that people of such kind are creative. 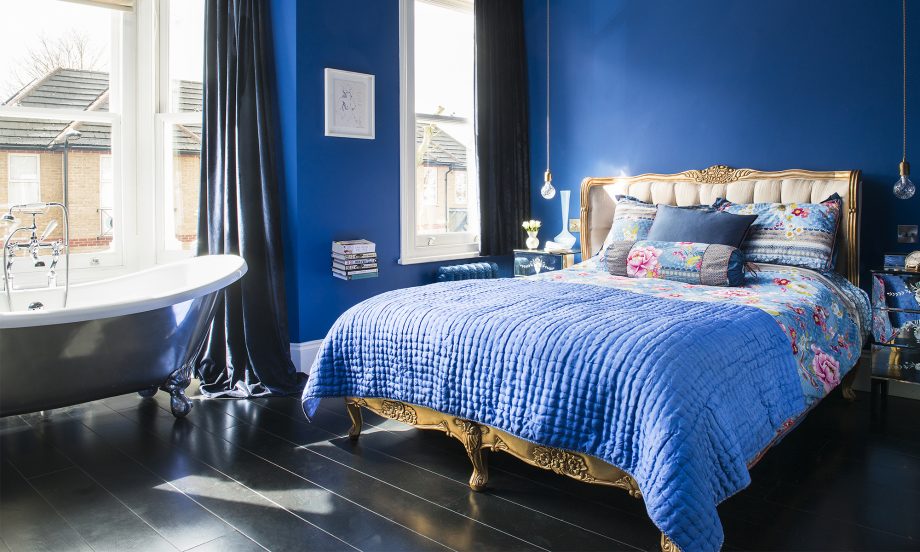 A series of research activities have been taking place in Columbia University to find out creative skills by assigning cognitive tasks. All the tasks require people who can think deeply and find out amazing ways to solve problems. This test was conducted on computers with different colored backgrounds.

People with blue colored background were found to be more creative than the people who had other colors. Thus, blue color is considered as the color of creativity. 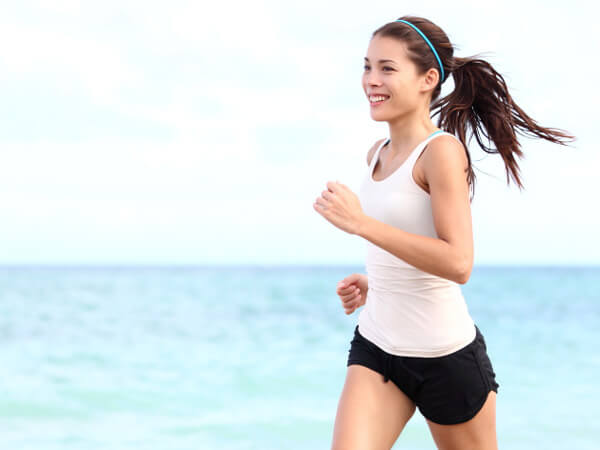 Exercise is good for body for a lot of reasons. It has been found that exercise is beneficial even for improving the ability to think creatively.

To prove this concept, people were divided into two groups: one performing exercise and the other watching the video. It was found that people who did exercise were able to give more creative answers than the ones who watched the video.

This helped in understanding that exercise can even increase a person’s ability to think. Therefore, people should do exercise daily as it is beneficial for their health as well as for creative thinking. 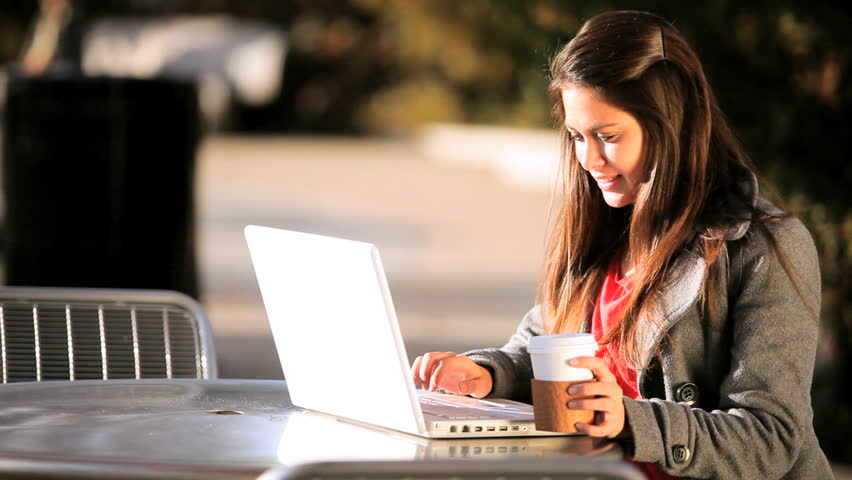 The researchers at the Illinois University of Chicago tested people’s creativity and their thoughts by examining the proportion of drinks. People who drank cranberry and alcohol up to 0.075 blood level were able to solve problems and had more creative skills than the people who didn’t.

8) Work At A Coffee Shop 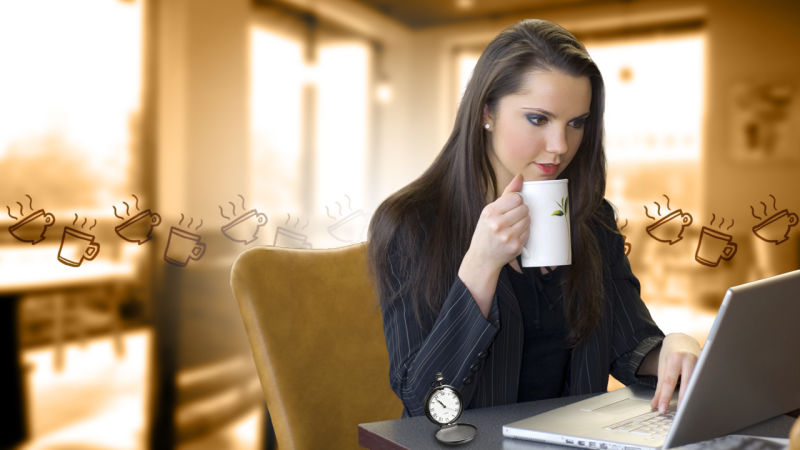 According to New York Times, Starbucks is always filled because it helps enhance the brainstorming ability of a person and also helps him or her in thinking creatively. It is because of the decibel level produced inside the coffee shop.

Researchers from other universities tried to find it out by changing the background noise. After a series of experiments, they concluded that ambient noise of 70 decibels is perfect for a person to think creatively.

9) Creativity Is About Making Connections 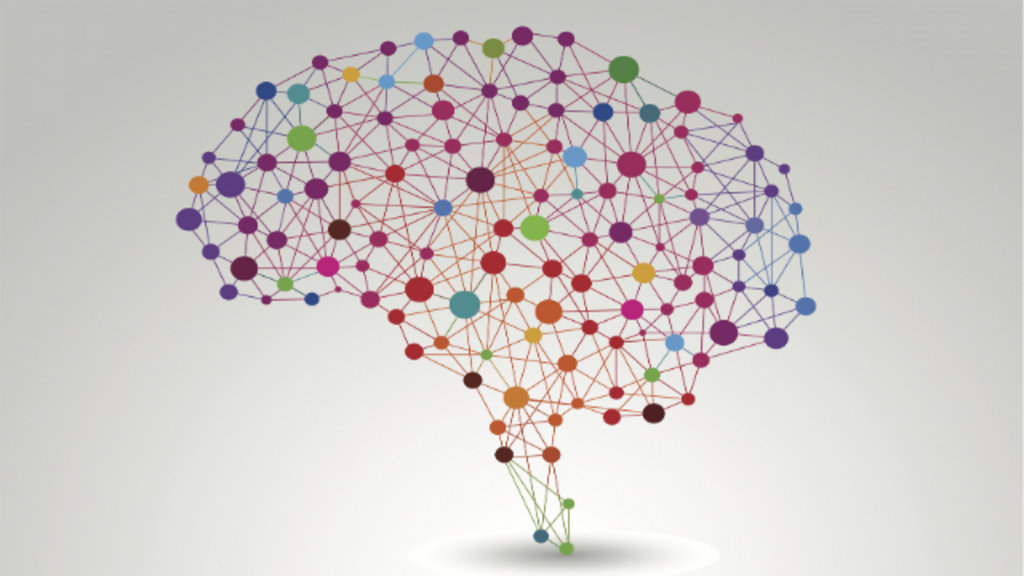 Creativity has nothing to do with the original ideas rather it is something which forces a person to think for already existing things in the most innovative ways a person can. Because of this, creativity seems to be less difficult than what you might have thought of.

According to the scientists, intelligence comes from the inner connections between the brain cells. Similarly, if we want to become creative, we need to make connections in the world at every possible place, thing and with people. This is how we can start doing things creatively. 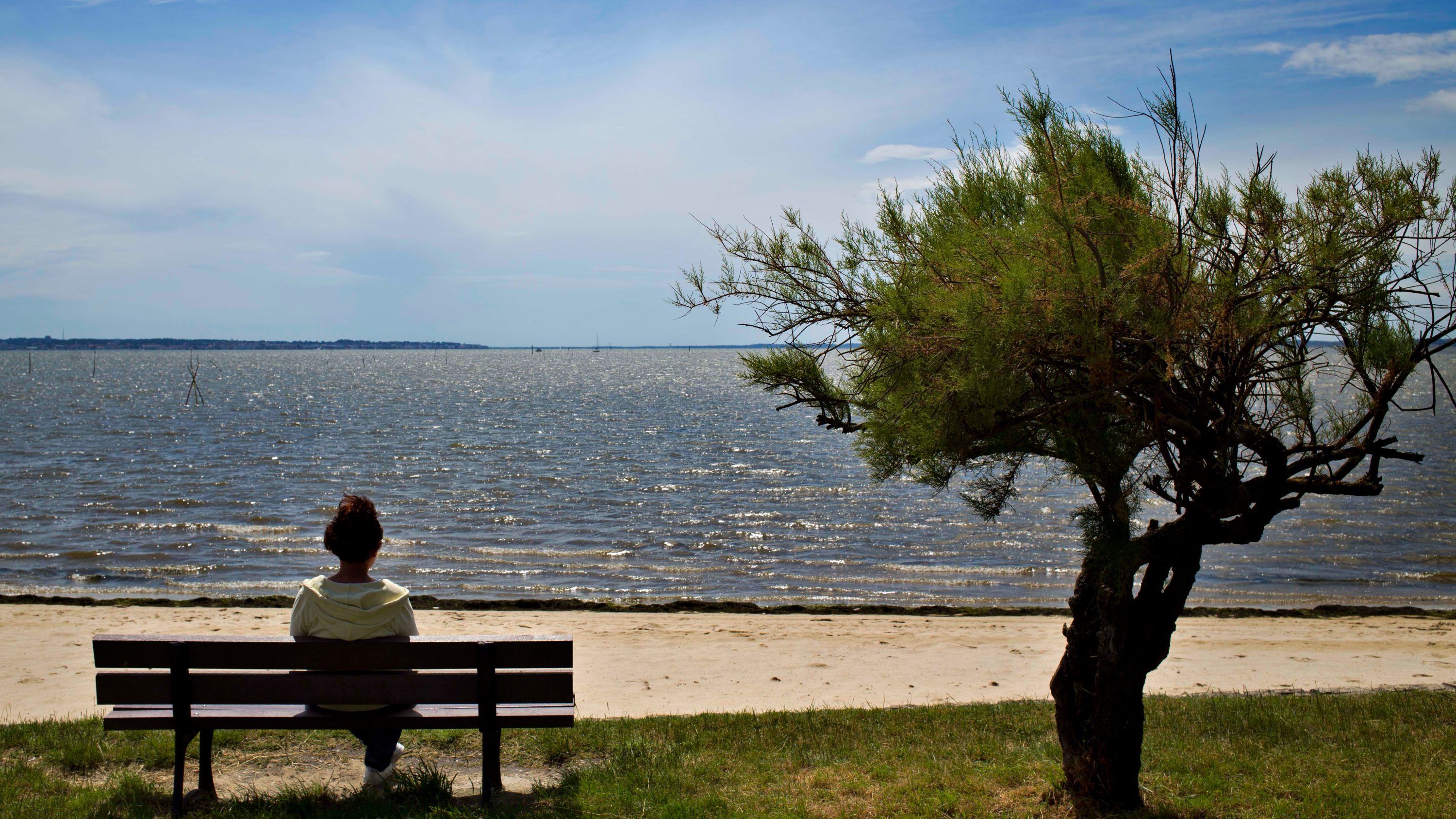 According to a research, Dutch candidates who prepared the breakfast in reverse order were found to be more creative than the ones who took it as their routine activity.

It shows that routine activity will not help anyone in flourishing in terms of creativity. As changes are frequent, they will surely help you build ways and you’ll eventually reach the creative path.

These are some creative ideas which you can apply to become a creative person.