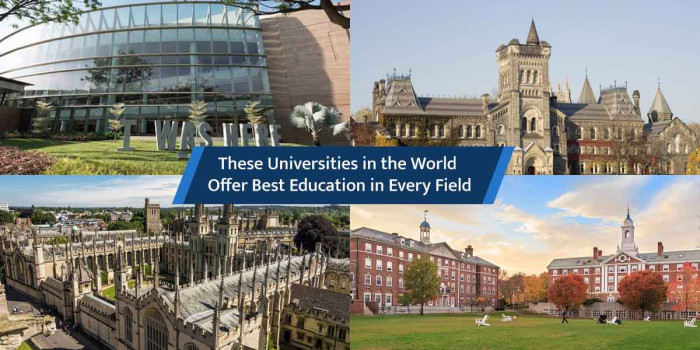 Education plays a crucial role in making a person a good human being. The knowledge that person receives in the school and college helps him/her in getting a good job and enhancing his/her career.

Whether you are a parent looking for your kid’s education or a teen finding the best universities in the world, we have compiled the best institutions from around the world which are ranked at top positions in the World University Rankings list.

The University of Toronto, or UToronto, is a well-known public research university in Canada, Toronto, and is situated around Queen’s Park. Founded in 1827 by the royal charter, the university is the first institution of higher learning in Upper Canada.

At the center of the university lies the student activity center, i.e., Hart House, where you could dine, have a haircut, read books, enjoy the concert, play billiards, and watch a play in the theatre.

The University of Toronto is the birthplace of innovative scientific moments such as the discovery of insulin and the invention of the electron microscope. It is ranked at 18th position in the world university rankings in 2020.

If you are looking to study computer science, history, philosophy, and theology, politics and international studies, chemical engineering, and sociology, then you should enroll in the University of Toronto. Do you know that this university has produced 10 Nobel Prize Winners? 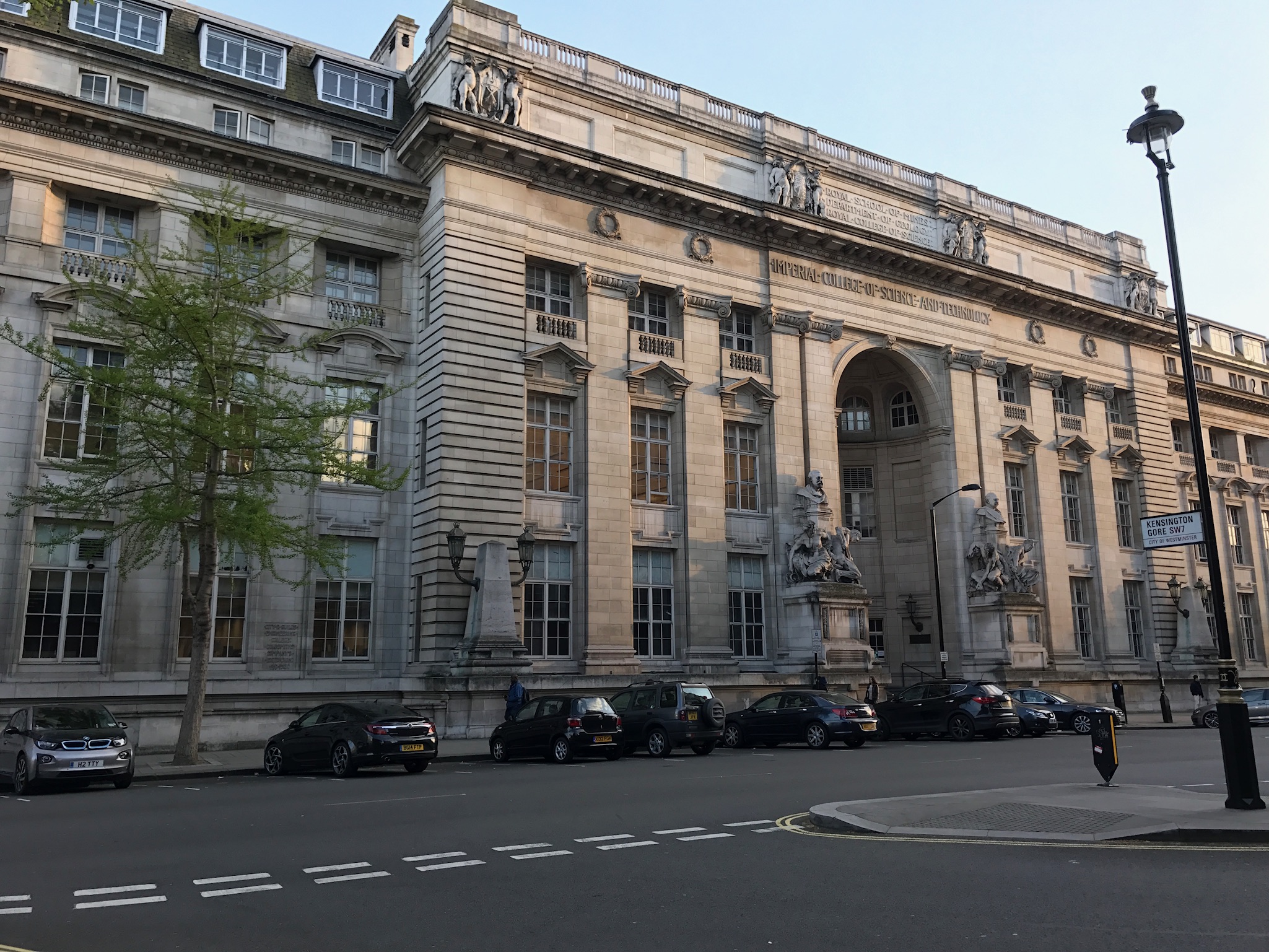 Imperial College London has over 16,000 students and nearly 7500 staff.

The university focuses mainly on medicine, business, science, and engineering. The college motto is-

“Scientific knowledge, the crowning glory and the safeguard of the empire.”

You can visit its main campus in South Kensington, innovative campus in White City, and teaching hospitals throughout London. It includes four gyms, six music practice rooms, student bars, and has different social activity centers. The college landmark is the Queen’s Tower that stands 87 meters tall with a copper-covered dome at its top.

The institute was founded on Queen Victoria’s Golden Jubilee in 1887. Some famous alumni of the college include author H.G Wells, former PM of India Rajiv Gandhi, and chief executive of Singapore Airlines Chew Choon Seng.

Nearly 50% of students here are outside of the UK, and 13% of students have Chinese nationality. It is also a long term partner of the Massachusetts Institute of Technology. Imperial College London is ranked at the 10th position by the 2020 Times Higher Education World University Rankings.

You would be surprised to know that the Imperial College of London was also one of the leading contributors to the NASA Insight Mars Lander, which landed on planet Mars in 2018. The college logo appeared on the craft.

3. The University of California at San Francisco (United States) 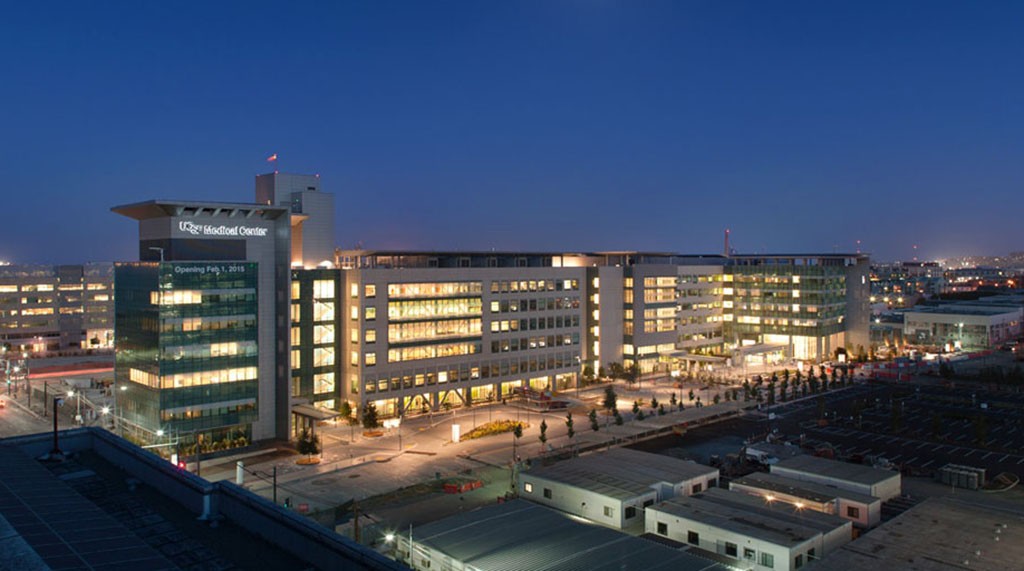 The University of California at San Francisco is the major center of medical and biological and teaching. It is well-known for innovation in patient care, medical research, and public services.

No doubt, the US is popular among the students globally. It has several best universities that offer the best education and facilities to the students. The higher education systems here are controlled by groups of trustees or shared between state and local governments.

The milestones of the University of California include the discovery of oncogenes, techniques of recombinant DNA, first successful in utero fetal surgery, the discovery of the molecular nature of telomeres, and more. The university is dedicated to health sciences and focuses on one discipline. 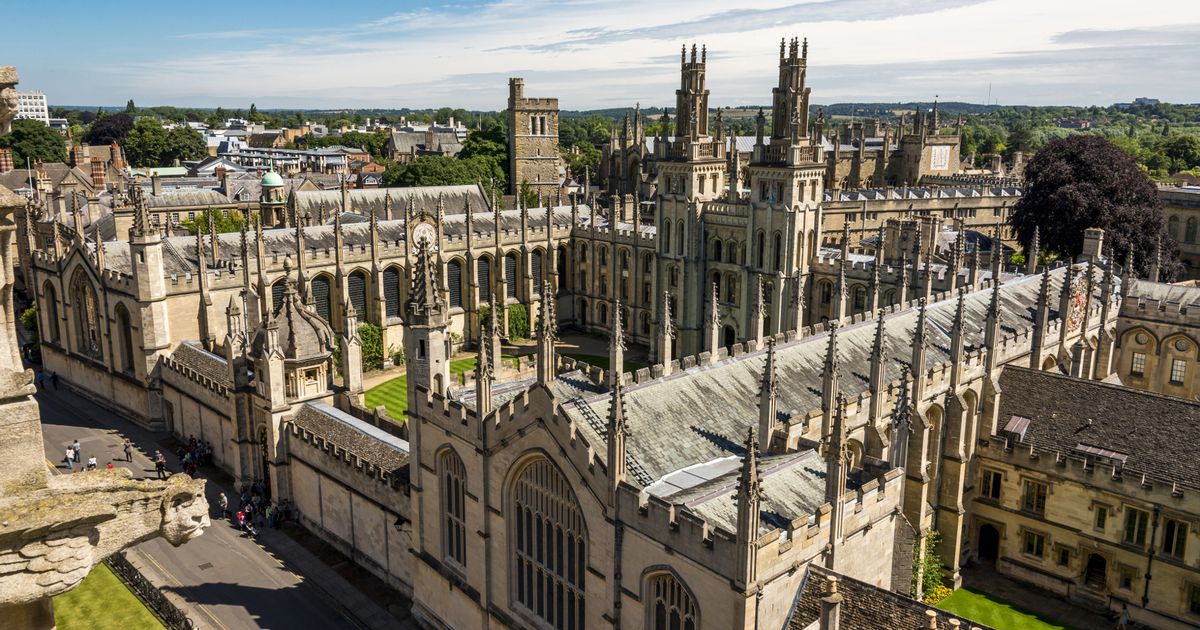 Oxford University consists of 39 constituent colleges and different academic departments. It doesn’t have a main campus, and its facilities and buildings are spread throughout the city center.

Several notable people have passed out from the Oxford university, including the PM of the United Kingdom and other heads and state of the government. It also provides weekly tutorials that support lectures organized by departments. It is home to popular scholarships, including the oldest international graduate scholarship programs.

It also has the largest university library system in the UK. Plus, it has several galleries and museums which are open and free to the public. There is a tough competition to get enrolled at Oxford University. The minimum score required to study at Oxford University is 1470 out of 1500. 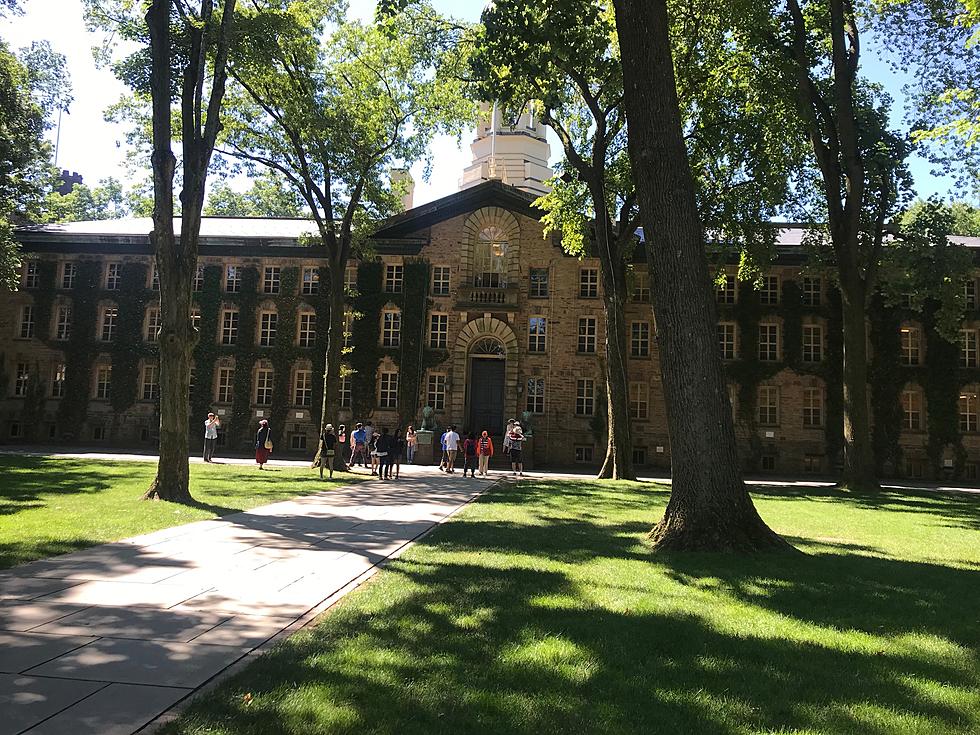 Founded in 1746, Princeton University is the fourth-oldest institution of higher education in the United States and also one of the nine colonial colleges that started before the American Revolution. The main campus of the university covers around 2kms.

In 2011, the campus was named as one of the most beautiful campuses in the United Status by a popular magazine Travel+Leisure. It also owns a few properties in West Windsor Township. The grounds of the university were designed by Beatrix Farrand. The campus has a courtyard by her name.

The university has six undergraduate residential colleges. Each college features a library, a dining hall, performance spaces, and other amenities. The college here also hosts several social events and invites guest speakers. It also sponsors trips for undergraduates to see Broadway shows, events, and other activities.

Do you know the former first lady of the United States, Michelle Obama, and US Presidents like Woodrow Wilson and James Madison graduated from Princeton? Actors like Brooke Shields, Jimmy Stewart, and Graham Phillips did graduation from Princeton University. 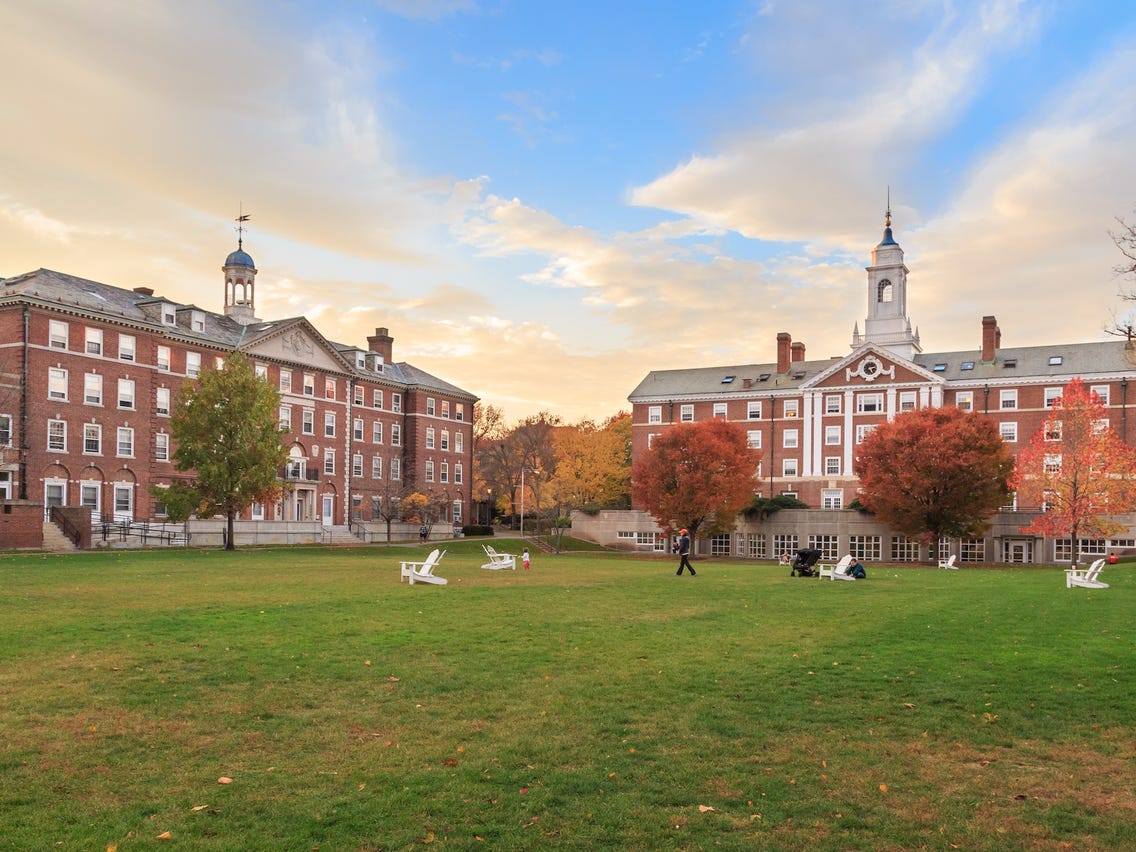 Founded in 1636, Harvard University is undoubtedly one of the best universities in the world. Its alumni include 188 living billionaires, over 250 Marshall scholars, 30 foreign heads of state, and more.

The Harvard library consists of 80 different libraries and is also the largest academic library in the world. It has been accredited by the New England Association of Schools and Colleges since 1929 and offers over 30 professional degrees, 135 graduate degrees, and 50 undergraduate programs.

7. The National University of Singapore 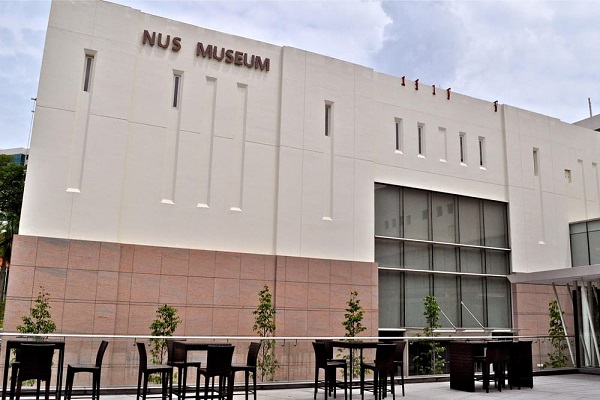 Founded in 1905, the National University of Singapore(NUS) is the oldest higher education institution in Singapore and is under the top three universities in the Asia Pacific. It offers a range of programs, including science, environment business, music, and dentistry. It is home to 40,000 students coming from over 75 countries.

It is popular for its research activities in social sciences, biomedicine, and natural sciences. The university is also involved in international academic and research networks such as the International Alliance of Research Universities. 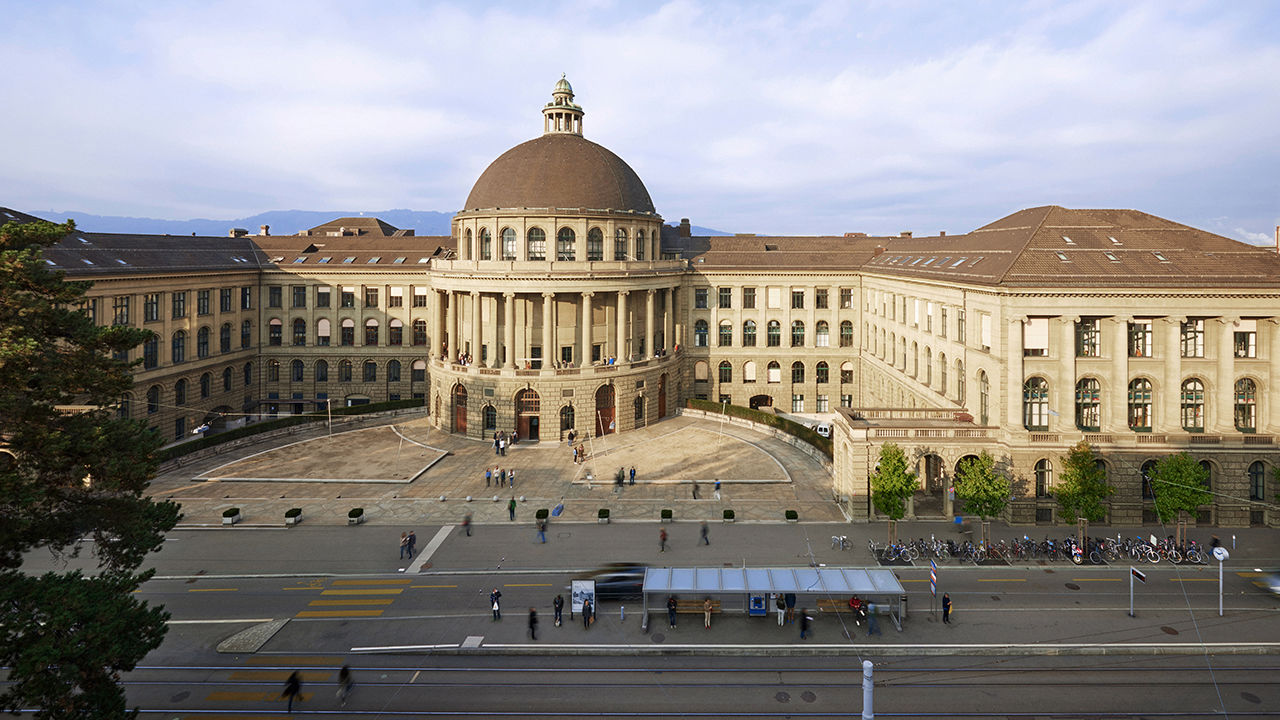 ETH Zurich is a public research university in Switzerland. It has two main campuses and is situated in the heart of Europe. The university has produced 20 Nobel Prize Laureates, including the inventor of the general theory of relativity, Albert Einstein.

It has over 400 professors who research in the areas of mathematics and social sciences. The research here focuses on the needs of the local and global level and has contributed a lot to society. The annual Polyball held in November welcomes over 10,000 dancers and partygoers in the event. 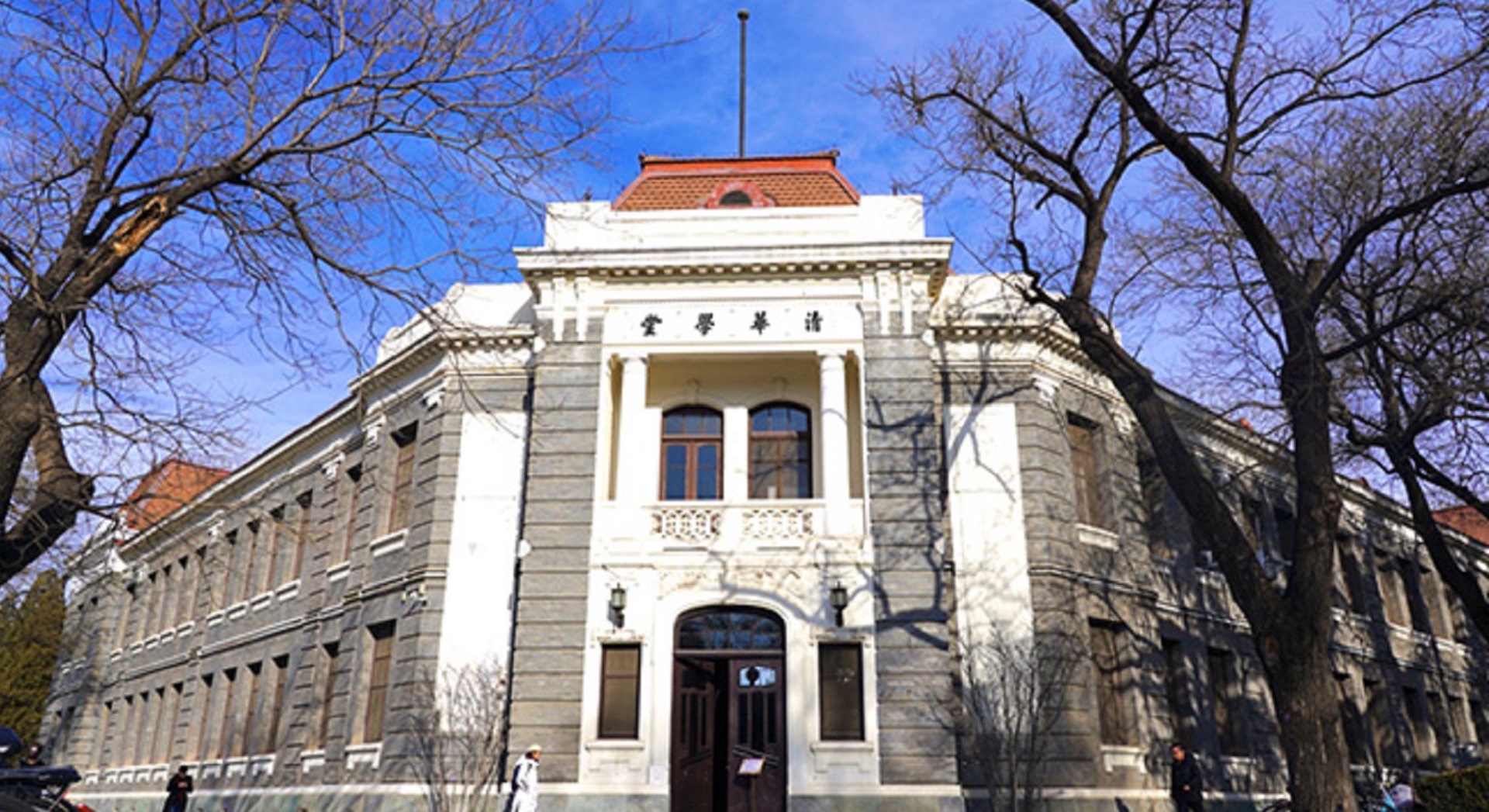 Tsinghua University is a member of the C9 League of Chinese Universities. It is located on the sides of the former imperial gardens of the Qing dynasty and is surrounded by a few of the historical sites in northwest Beijing.

It is organized into 57 departments and over 20 schools, including medicine, engineering, science, and literature. It is known for having the most beautiful university campus with having student clubs. The students here are encouraged to host several extracurricular activities like welcome parties and other events. 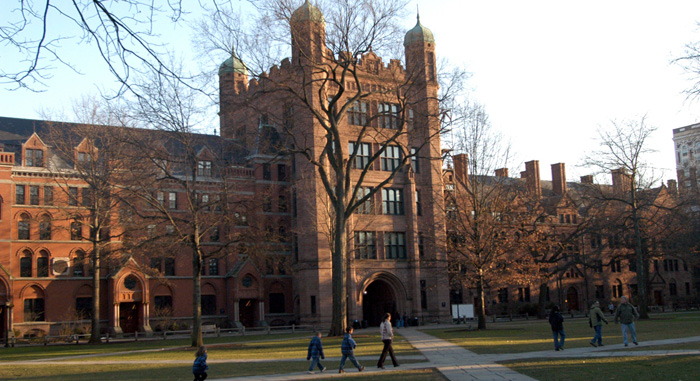 Founded in 1701, Yale University is a private Ivy League research university in New Haven. It is a medium-sized university, where most of the students come from national, ethnic, and personal backgrounds. It covers 373 acres and offers several athletic activities like ice hockey, polo, and more.

So, if you are looking at the university that has the best education plus sports facilities, then you should go to Yale University.

When it comes to education, you should always choose the best. So, if you were searching for the best universities in the world so far, make sure that you choose from these top institutions to have a great future.

Do you know other universities that are best in every which way? If so, then share their names here.