According to Bible, Mary Magdalene was a female disciple of Jesus who was one of the witnesses of Jesus’ crucifixion, resurre... 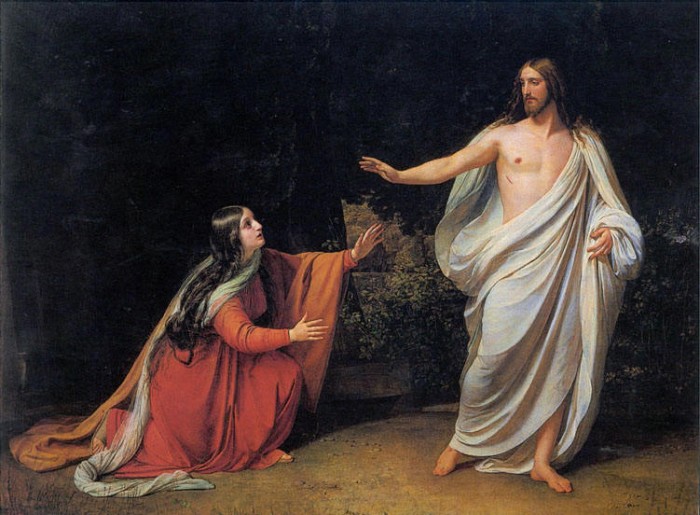 According to Bible, Mary Magdalene was a female disciple of Jesus who was one of the witnesses of Jesus’ crucifixion, resurrection, and his empty tomb. She is also known as Mary of Magdala or Mary the Magdalene. She finds mention in the four Gospels of the bible nearly twelve times, far more than many disciples.

The third and second-longest gospel in the bible ‘Gospel of Luke’ [Luke 8:2] says that seven demons had gone out of her. And as per Mark 16 [Mk. 16:9](last chapter in Gospel of Mark in New Testament of Bible), Jesus cast the seven demons out of her. Catholic, Anglican, Lutheran, and Eastern Orthodox churches consider her to be a saint having July 22 as her feast day.

The other protestant churches consider her to be the heroine of faith. Also, the Eastern Orthodox churches honor her on Myrrhbearers’ Sunday. 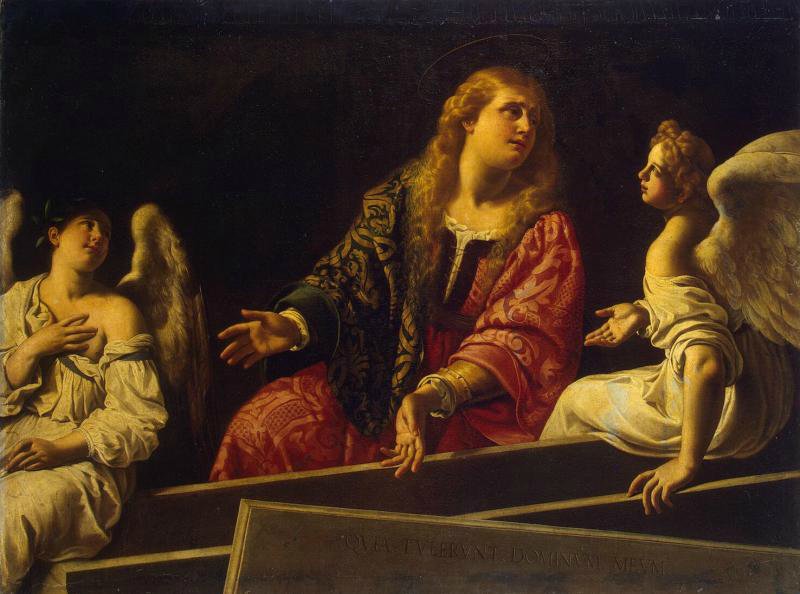 Mary Magdalene is said to have been one of the prominent followers who were present during the three important events: the crucifixion of Jesus, his entombment, and when his Empty Tomb was discovered. Matthew 27:56, John 19:25, and Mark 15:40 mention her name along with other women who witnessed the crucifixion.

However, Luke 23:49 doesn’t mention her name specifically or any other witness’ names but rather mentions “women who had followed him from Galilee” standing at a distance. 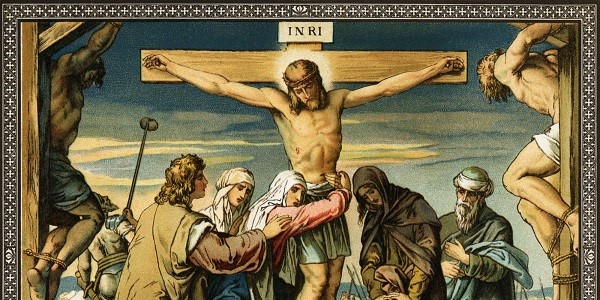 Mark 15:47 and Matthew 15:47 mentions Mary Magdalene and ‘the other Mary’ as witnesses when Joseph of Arimathea buried Jesus. According to the Gospel of Mark, the other Mary is the mother of James.

In Luke 23:55, the witnesses are described as “the women who had come with Jesus from Galilee.” John 19:39 mentions that there was no witness other than Nicodemus to Jesus’ burial by Joseph.

“.......Mary Magdalene, Mary the mother of James, and Salome bought spices so that they might go to anoint Jesus’ body.” 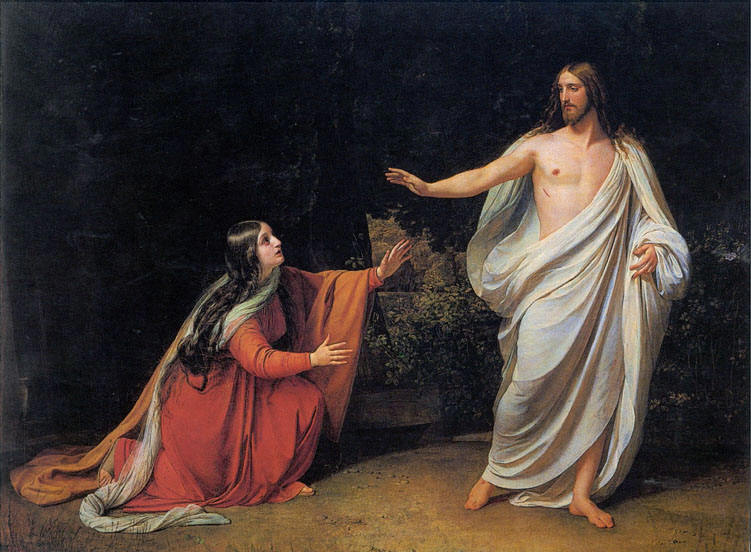 Mary Magdalene was there even two days later at the resurrection of Jesus, which happened the day after the sabbath. The four Gospels [Matthew 28:1], [Mark 16:9],[Luke 24:10],[John 20:18] say that she was the first (alone or along with a group of women) to testify Jesus’ resurrection. [Mark 16:9] and [John 20] specifically mention her name as the first one to witness the resurrection.

Mary Magdalene, when went to the tomb the next day, discovered that the stone had been removed

Both John 20:16 and Mark 16:9 mentions that Jesus' first appearance after the resurrection was only to Mary Magdalene and no other. Matthew 28:9 says she is accompanied by other women while returning from the empty tomb after seeing Jesus’ first appearance.

Luke mentions that the first appearance by Jesus was actually made later that day when an unnamed apostle and Cleopas walked with a fellow traveler (who was later recognized as Jesus). This same appearance was described in Mark after an individual appearance made to Mary Magdalene.

According to Luke and Mark, "the apostles" and "those who had been with him" respectively were not convinced what she witnessed.  Paul’s catalog of appearances at 1 Cor 15:5–8 doesn’t mention Mary Magdalene or any of the women’s name but says, "he appeared to Cephas, then to the twelve".

Other than the Gospels, Mary Magdalene doesn’t find mention in any other book of the New Testament.

While her name is among the women mentioned in Acts 1:14, she isn’t mentioned in the Pauline epistles or the other epistles.

Ancient Batteries : Timeline to the History of Cells