This Woman Cut Off Her Breasts To Remonstrate Against Tax and Read What Happened next....

During the 1990's some states of India were affected by an inhuman practice against women.  Women’s were not allowed to c... 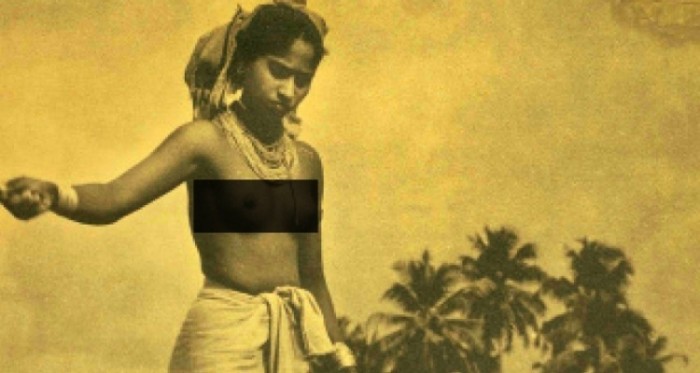 During the 1990's some states of India were affected by an inhuman practice against women.  Women’s were not allowed to cover their upper body portion in the state of Malayalam, Travancore. Bare chest for both men and women was considered a sign of respect for high status people in Travancore. Only high status women who belong to Brahmin, Nair, Kshatriya and Namboodiri were allowed to cover their breasts.

An insight on the Incident That Took Place in 1990

If women were seen covering their breasts, it was considered as crime. 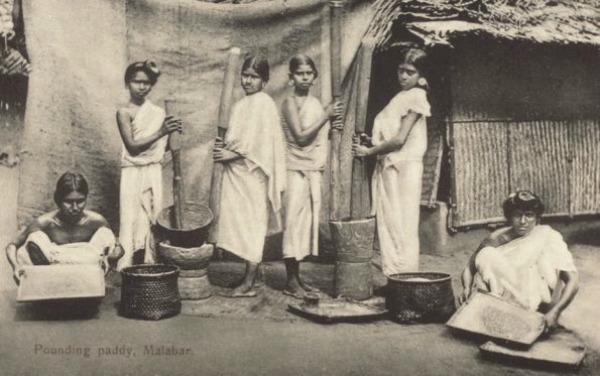 This continued till 19th century.

Women were punished if they cover their breast. 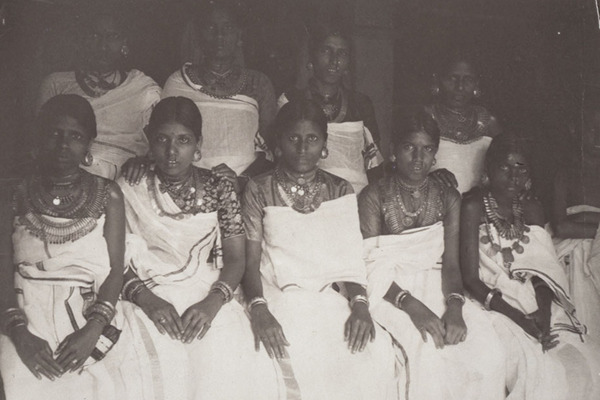 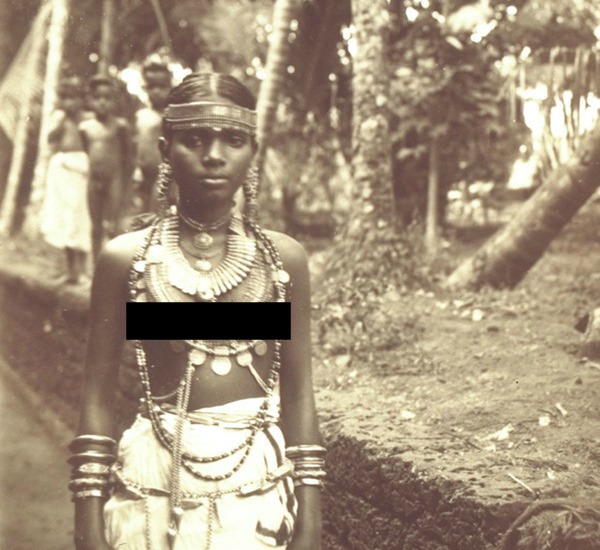 Once a queen saw a woman in the palace in the covered breasts, she ordered her slaves to cut off her breasts.

Pay the tax if the breasts are kept covered 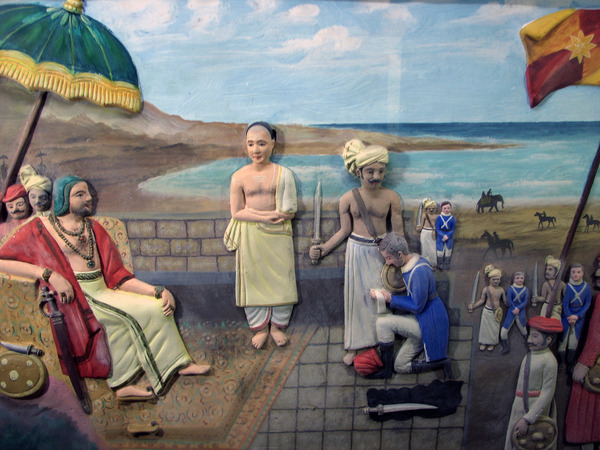 There was a Breast tax on women. If dalit women’s want to cover their breast, they had to pay the tax.

A lady Nangeli fought for the breasts tax 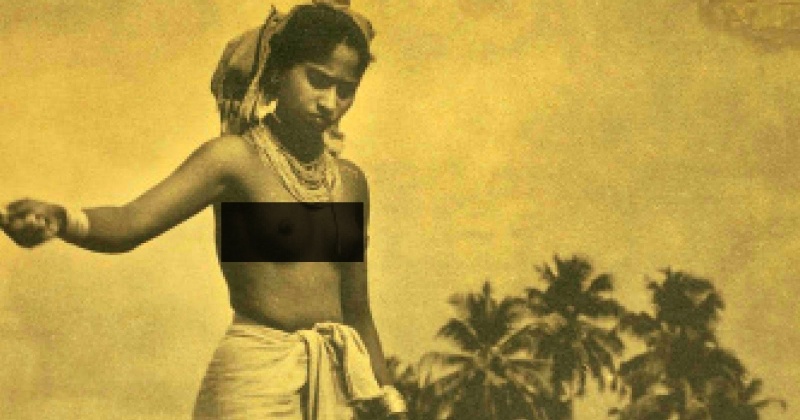 She fought against the breast tax which is also called as Mulakkaram.

She refused to go for bare breasts 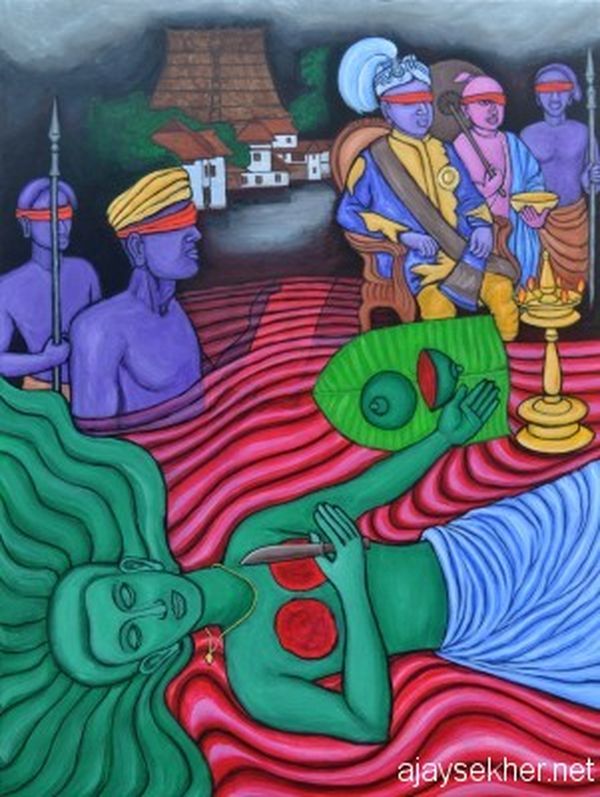 She was forced to pay for the due taxes but she refused and cut off her breast and placed them in a lower growing plant, plantain leaf on the floor.

Woman died on that day 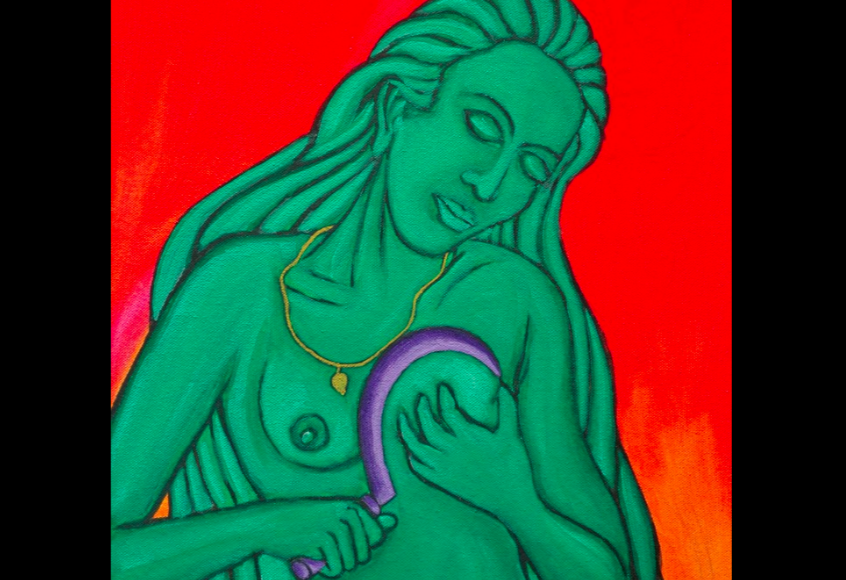 Nangeli died due to heavy blood loss. His husband also supported the decision of not paying the tax and bared breasts and jumped into her funeral pyre.

After this shocking incident, the king annulled the tax. 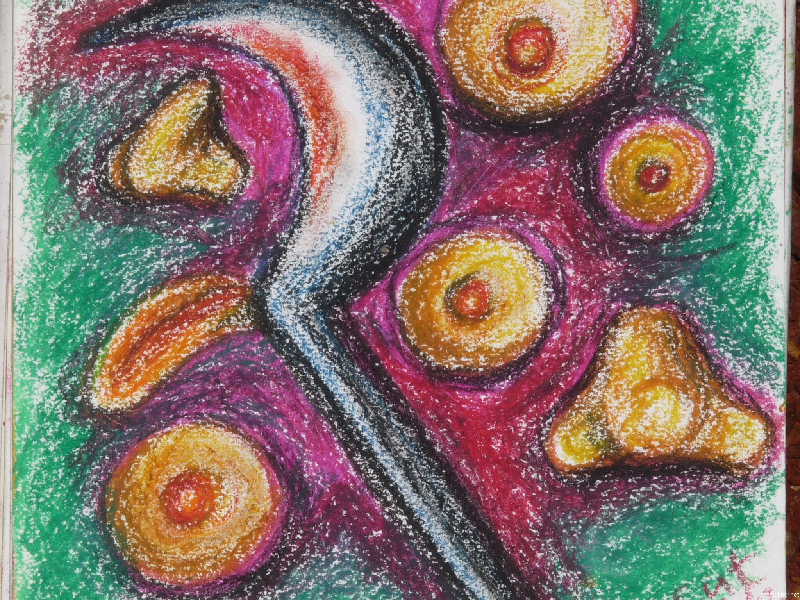 Now the place is known as Mulachipa Rambu. In Malayalam it means “the land of woman’s breasts.”