The Valley of Golden Mummies & Secrets of Bahariya Oasis 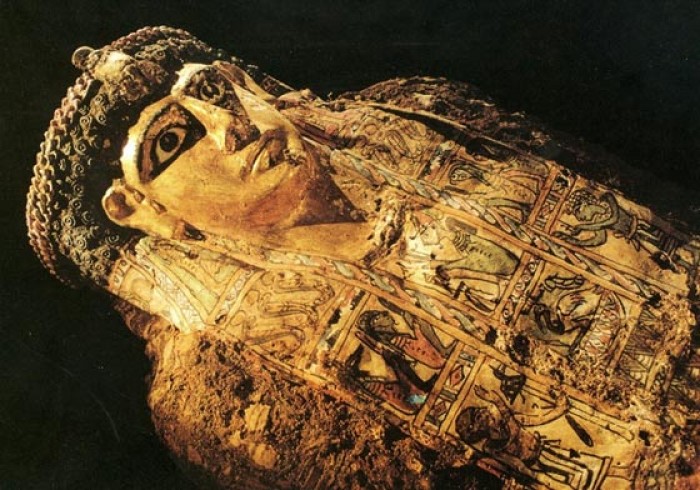 Egypt is well known for pyramids but the Egyptians mummies are even more famous. The Egyptians mummies have been a subject of fascination among the historians, archaeologists, and Egyptologists for several decades. Bahariya oasis (an oasis in the Western oasis of Egypt) gained popularity in 1999 when Dr. Zahi Hawass and his team conducted one of the largest and most important expeditions. This expedition gave insights into the life and death of Egyptians of Bahariya who lived during Greco-Roman period since 332 BC.

In the first excavation, they discovered around 105 mummies wearing golden masks in the four tombs and were later estimated to be around 10,000. Few of the sites are open to the public for viewing and exploration.

Here is a detailed account of the findings of this excavation.

The Discovery of the Valley of the Golden Mummies 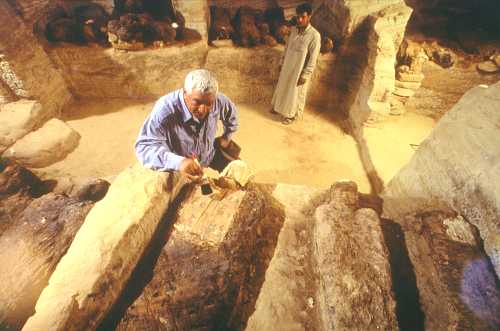 Back in 1996, the excavations began in the Greco-Roman necropolis ‘Valley of the Golden Mummies’. The ruins of Alexander The Great’s temples are believed to have been found here. It is said that this Greek emperor passed by the Bahariya desert while his return from the oracle of Ammon at Siwa Oasis.

When the donkey of Antiquities guard of Alexander’s temple was crossing the desert and fell into a hole, an opening was discovered in the ground. He then reported this incident to Mr. Ashry Shaker and they reported it to Dr. Zahi Hawass. The archaeologists and restorers used ropes, ladders, dust and jagged rock for excavation and found unique statues, colorful wall reliefs, pottery, and jewelry. Nearly 34 tombs were found upon excavation.

These mummies were of various shapes and styles and some of which were gilded from head to chest. And they reminded them of King Tutankhamun’s burial.

The Four Kinds of Mummies Discovered 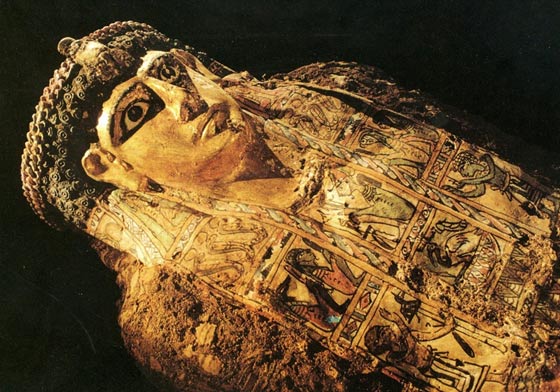 During the excavation, four types of mummies were found.

1. Mummies with golden masks: Out of 105 mummies, 60 of them had golden masks and were of wealthy individuals. They were covered with an elaborate thin layer of gold.

2. Mummies covered with cartonnage: Some of the mummies were painted with cartonnage and scenes depicting different gods and goddesses such as Anubis, Osiris, Isis, Thoth and the four children of Horus.

3. Mummies in anthropoid coffins: They were undecorated mummies placed inside human-shaped terracotta coffins made of pottery.

4. Mummies wrapped with linen: They remind of the New Kingdom era of ancient Egypt.

The Interesting Excavations Made in the Valley of the Golden Mummies 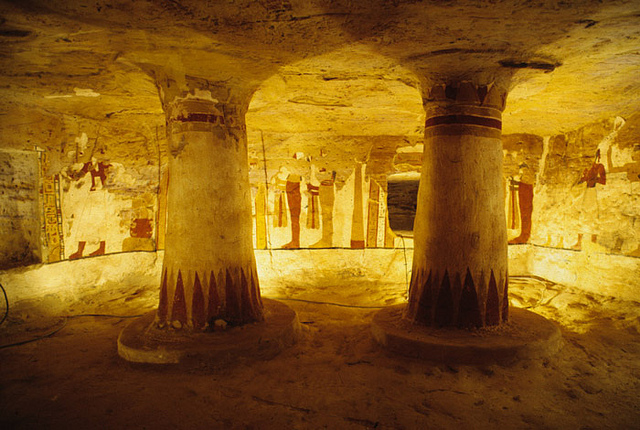 In order to conduct the excavation, the whole site area was divided into 10x10 square meters. After uncovering tombs with 105 mummies inside, Dr. Hawass and his team excavated only 7 tombs a year later. Rock-cut tombs were excavated the next year which had distinct architectural styles. These styles included the shape of the ankh sign, the tombs of a cross, a single horizontal axis with several burial chambers on the sides, and tombs cut into the rock for the burial of one person. Different types of mummies were excavated, most of them encased with gold or gilded.

I/A, B was the first and largest tomb ever uncovered here in the valley. Being a group burial, it had 42 mummies belonging to one family of different generations. The architectural elements of the tomb include the entrance of the north leading to stairs, a small room for delivery of the mummy, a burial hall in a rectangular shape, and 7 niches for burials. 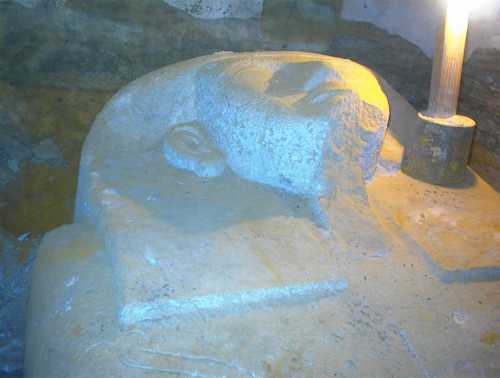 With the help of x-ray machine, evidence of many diseases such as cancer was found. It was discovered that offerings like wine, dates, figs, olives, beans were given to the deceased on religious occasions. Funerary equipment was also excavated that served as the guaranteed the perpetuation of the deceased in the afterlife. Pottery vessels, jewelry, statues, coins used in daily life and afterlife were discovered.

The people who lived in Bahariya during 332 BC became rich by exporting wine to the Nile Valley. The texts obtained say that the wine from Bahariya was amazing. Bahariya lies at the border of Egypt and that’s why it is more important.