The Lost City Of Atlantis Is Still A Mystery

Over 2,360 years ago, Greek philosopher Plato first wrote about the history of Atlantis. Thriving around 9600 BC, Plato d... 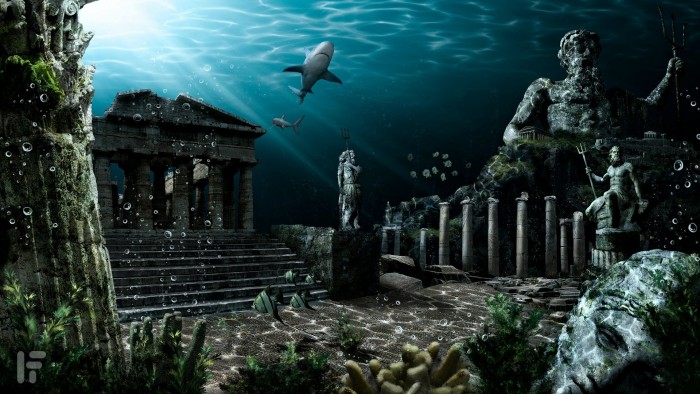 Over 2,360 years ago, Greek philosopher Plato first wrote about the history of Atlantis. Thriving around 9600 BC, Plato described the city as a Utopian society which possessed advanced technological knowledge, enjoyed riches beyond any subsequent civilization and above all, valued peace, art and wisdom. The land was said to be very fertile and abundant with food, water, flowers, wood and animals.

But as the story goes forward, wars started to wage between neighboring countries. After conquering parts of North America and Europe, when Egypt and Athens were to be targeted, Athenian Army defeated them. Shortly after this victory, earthquakes, and tidal waves and floods destroyed the army along with the entire continent of Atlantis. The island submerged in the sea in a single day and night. 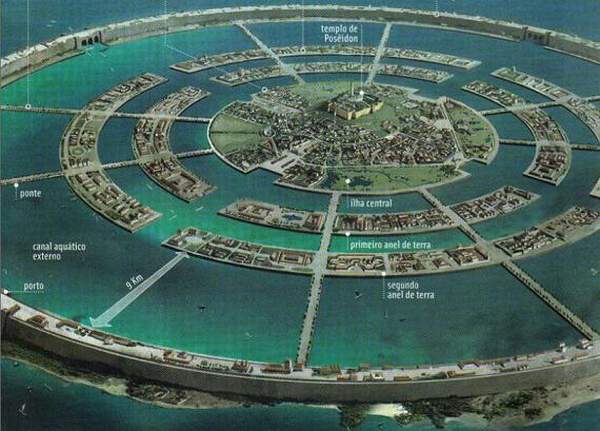 No Atlantologists have been able to match their explanations with Plato’s description. Major pieces are often overlooked so that researcher’s theory makes more sense. Atlantis locates location has been described by Plato very clearly but researchers have found Atlantis everywhere else. A few proposed locations by the researchers are: 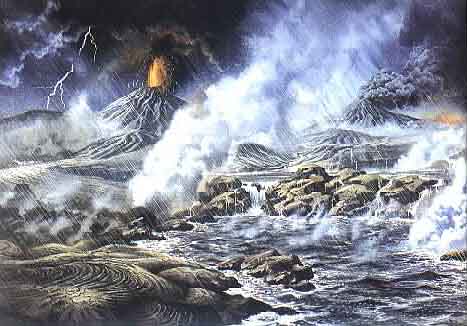 The popular theories on destruction of Atlantis were similar to the description of Plato i.e. earthquakes and floods. Floods are more attributable than the tidal waves which would have been caused by the earthquakes.

Another theory suggests that a volcano erupted with such force that the island got buried in molten lava.

Another theory reasons this as an asteroid that hit the island. It caused destruction with a power equal to hundreds of atomic bombs.

One researcher even said that Atlantis was purposely flooded by extra terrestrials to kill the rebels of their planet who fled to Earth and interbred with humans in Atlantis. 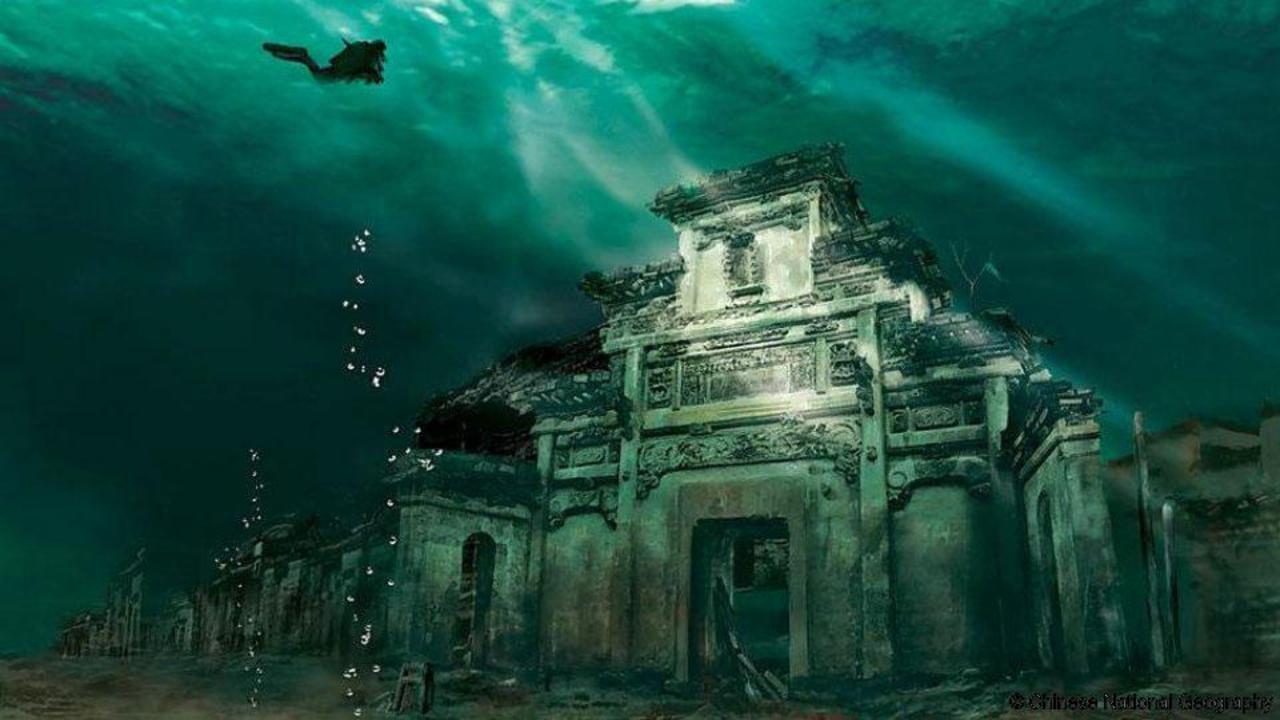 Many experts believe that since Plato was a master storyteller, he created the Atlantis story to illustrate a philosophical point that the society was becoming greedy and corrupted. Their wars can raise punishments from the divine. This might be a warning for the Athenian leaders that they are warranting divine punishments for their path of greed and corruption.

The biggest problem is the destruction date which Plato states to be around 9600 BC. Human civilization as known exists around 5000 BC. In 9600 BC, our species were thought to be the hunter gatherers. Our evidences of the earliest city Catalhoyuk, Turkey dates back to 8000 BC.

The architecture that Plato speaks about in that time seems to be more advanced than the researchers can believe. No archaeological evidence exists to support the claims of the society described by Plato. 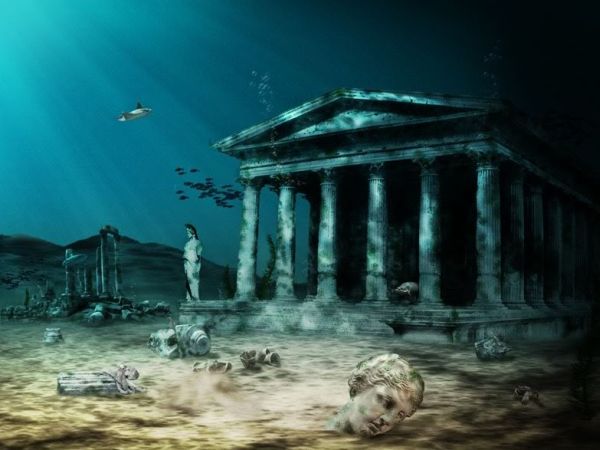 If Atlantis existed in the middle of Atlantic Ocean, it would act as a bridge between continents which would allow plants and animals to migrate between. Experts from many different fields have stated that there must be a landmass that connected the continents together. This might be the reason for same species of animals and plants found on continents that are thousand miles apart.

On the opposite of Atlantic Ocean from Bimini, another location has been investigated which can be the possible remains of Atlantis. Spartel Island is a mud shoal that is 60 meters underwater. It lies to the west of Gibraltar. It is the exact place that Plato described Atlantis to exist.

"There was an island situated in front of the Pillars of Hercules; the island was larger than Libya and Asia put together," it was "the way to other islands, and from these you might pass to the whole of the opposite continent"

Geological evidences collected from the site confirm that the island was ravaged by tsunamis and earthquakes around 11,600 years ago. Marc-Andre Gutscher is the man responsible for the most recent research expeditions. At the recent conversation regarding Atlantis in Milos, Gutscher was discouraged by the arguments put forward by experts on stressing that Plato’s described civilization could not possibly exist in 9,600 BC.