Shivneri Fort is the 17th-century military fortification located near Junnar in Pune, Maharashtra. It is the birthplace of Maratha empire’s Founder, Chhatrapati Shivaji Maharaj. 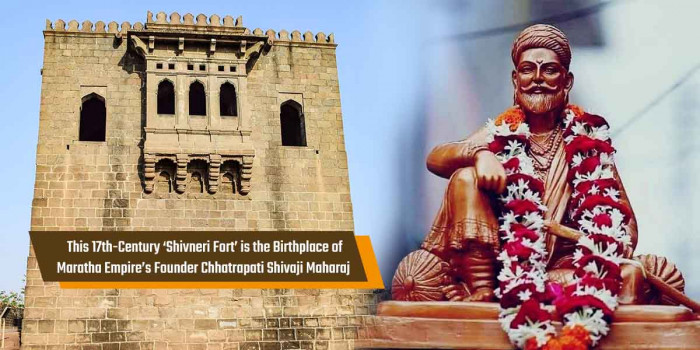 In the Indian state of Maharashtra, the Shivneri Fort is the 17th-century military fortification situated near a town called Junnar in Pune district. It happens to be the birthplace of the founder of the Maratha Empire, Chhatrapati Shivaji Maharaj.

The central part of the fort has a water pond named Badami Talav. Inside the fort to the south of this pond reside the statues of young Shivaji and his mother, Jijabai. Also, two water springs, Ganges and Yamuna, are there in the fort that have water around the year. 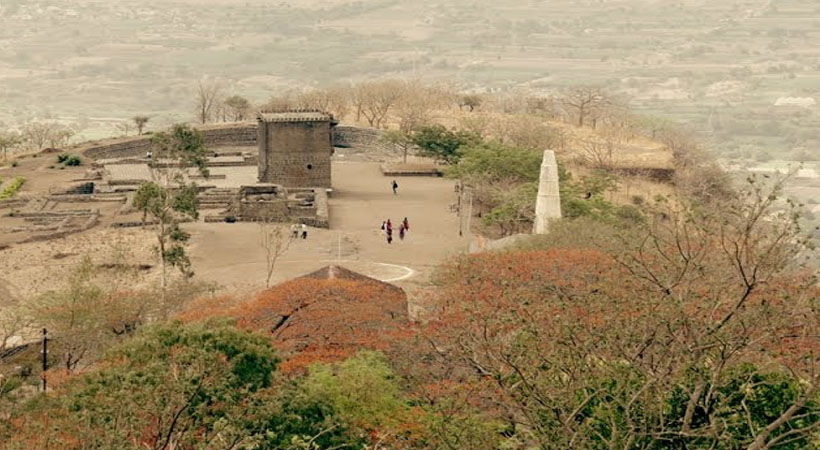 Located 2-3 km from Junnar & 90 km from Pune, Shivneri Fort got its name as the Yadavas of Devagiri had occupied it. It is the pride of the Maharashtrians as the legendary King Chatrapati Shivaji Maharaj took birth here and lived until the age of 10.

It is said that Shivaji Maharaj’s father, Shahaji Bhosale, constructed this fort to protect his wife and soon-to-be-born child. The fort covers nearly 1.6 km of the hill on which it is situated.

Places of Worship Inside & Near the Fort 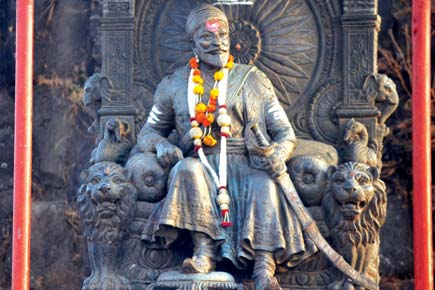 The inside of the fort has different places from worship from different religions. The major religious buildings include the prayer hall, a tomb, and a mosque. It also has a small temple dedicated to the goddess Shivai Devi, and Chhatrapati Shivaji was named after her.

Also, two kilometers from the Shivneri fort, Lenyadri caves are situated that enclose an Ashtavinayak temple.

Fort’s Steep Edges Were a Boon for the Watch Guards 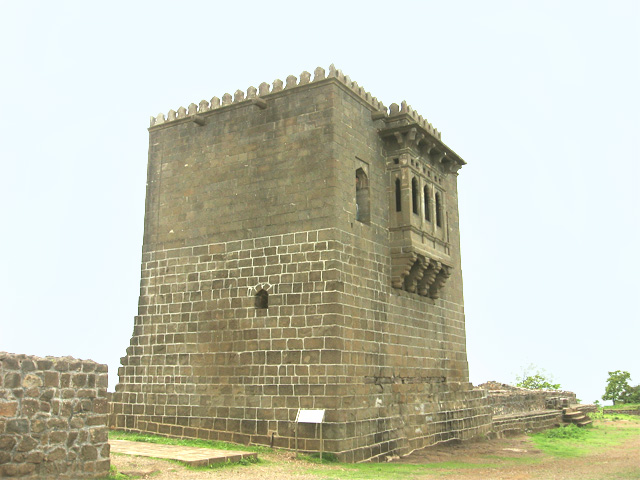 The strategic architecture and defense mechanism of the fort facilitated the watch guards in having a 360-degree view of the area. Also, they could see if and when the enemies tried to scale the hill due to the upright and steep edges of Shivneri fort. The fort has seven spiral well-defended gate structures.

One of the several gates of the fort is named Mana Daravaja. It has mud walls all around. This triangular hill fort has its one entrance from the South-west side of the hill. Besides the main gate, the fort entrance from the side (also called locally as the chain gate), in which one needs to hold chains to climb up the fort gate.

Recognized as a place of Buddhist dominion, Shivneri is believed to be from the 1st century AD due to the presence of caves, water system & rock-cut architecture.

To reach the top of the fort, you can go by the main entrance, but the trekkers with right climbing equipment can along the chain route located on the western scarp of the fort. And from there, you can see Narayangad, Hadsar, Chavand, and Nimgiri forts.

No wonder, Shivneri Fort is one of the iconic and historical forts of India.

Interesting Facts That You Didn't Know About Bhangarh Fort