Qalatga Darband: The Lost City Of Alexander The Great

The ancient city in Iraq ‘Qalatga Darband’ has been the lost city of Alexander the Great for over 2,000 years. The British Museum recently excavated the site & made some interesting findings. 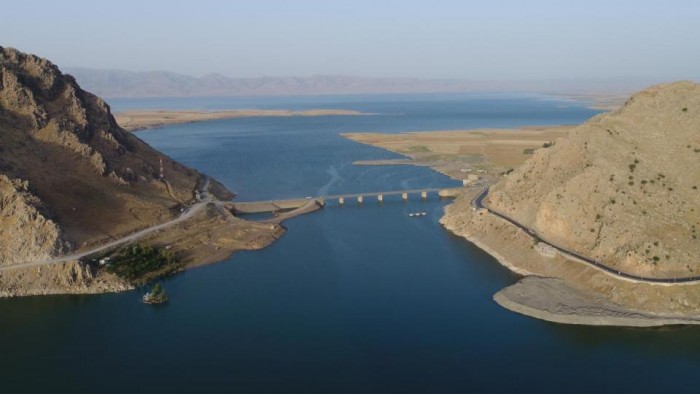 An ancient city in Iraq named Qalatga Darband was founded by Alexander the Great and has held the status of ‘lost city’ for more than 2,000 years. In 1996, its ruins were discovered with the help of spy footage that was taken by the American government for military purposes in the 1960s. And quite recently in September 2017, the archaeologists from the British Museum visited the site for the first time with the aid of drones.

It is said that this lost city was invaded by Alexander the Great and came on the route taken by him while he went on to pursue the Persian ruler Darius III in 331 BC. This fortified settlement was uncovered in the Kurdish region of northern Iraq. The signs of Graeco-Roman influence such as wine presses and demolished statues of Adonis & Persephone gods have been found at the site.

The wine trade may have been in a flourishing state at this site as the lead archaeologist John MacGinnis from British Museum told The Times,

"It's early days, but we think it would have been a bustling city on a road from Iraq to Iran. You can imagine people supplying wine to soldiers passing through." 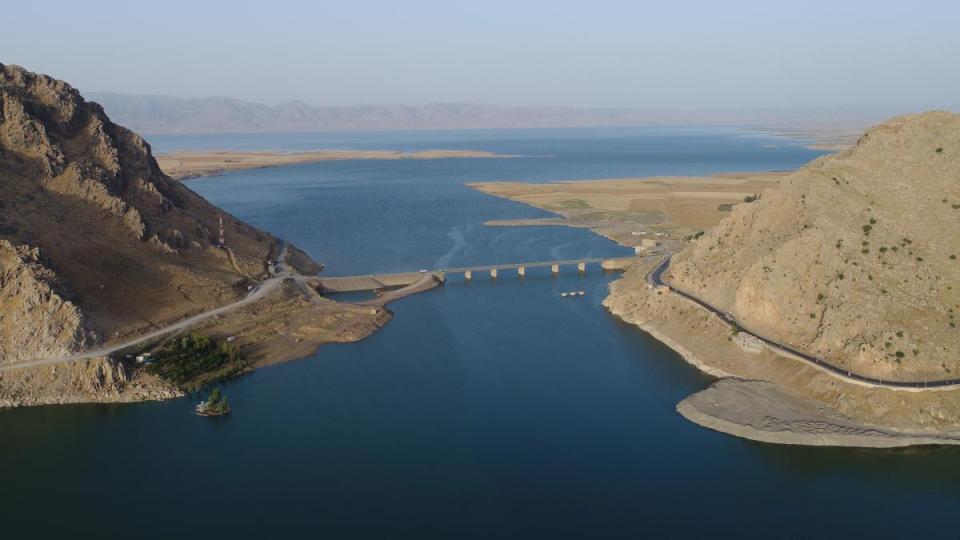 During the 1960s, the US  spy satellite imagery from the Corona satellite program uncovered that an ancient site existed near the rocky Darband-i Rania pass in the Zagros Mountains in Iraq. However, this data was classified then and was revealed to only those authorized.

When The Drones Discovered Alexander The Great’s Lost City 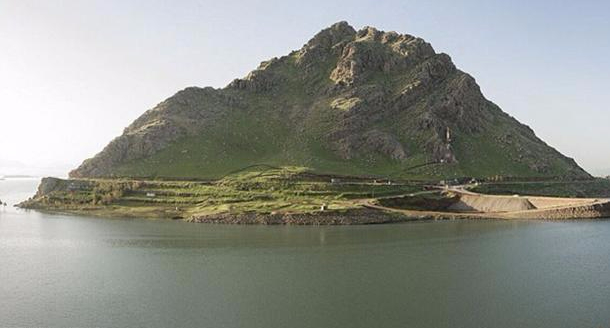 The data was later declassified and the archaeologists from the British Museum began their discovery and exploration. Many huge limestone blocks along with traces of larger buildings buried underground were revealed by the drone footage.

As a result, a large trove of ancient artifacts have been found. It has even been found that at least one area of Qalatga Darband was founded during the 1st and 2nd B.C. by the Seleucids, or the Hellenistic people who ruled after Alexander the Great.

This site has a huge stone mound at its southern end where there was a large temple-like structure. It had ruined statues having an appearance similar to Greek gods namely Adonis and Persephone.

Also, this site has a large fort and many structures that were supposedly wine presses. Other than this, the two buildings use terra-cotta roof tiles which are peculiar to the Greco-Roman architecture of that time. 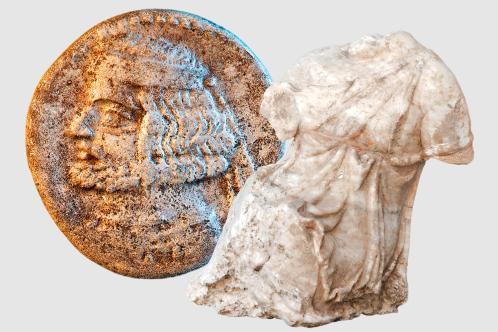 A coin featuring the Parthian King Orodes II, who reigned during 57 BC and 37 BC, was also found in the city. This suggests that the city continued to be into existence long after Alexander.

These diggings are anticipated to go on until 2020. So we might uncover some mysteries and make some more intriguing discoveries about this lost city from the ancient times.

5 Most Epic Battles Ever Fought in India