Conducted by the CIA, project MKUltra was more than a decade-long mind control program that subjected human subjects to psychedelic drugs and other biological and chemical agents without their knowledge. 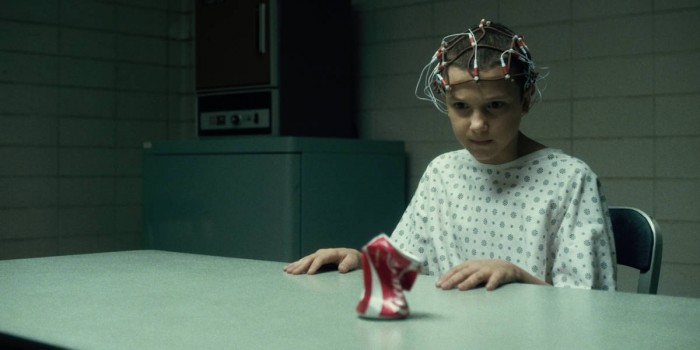 Project MKUltra, also known as CIA Mind Control Program, was the codename of the program in which the Central Intelligence Agency (CIA) conducted dozens of experiments on human subjects for more than a decade. These inhumane experiments were carried out using biological and chemical agents without the test subjects’ knowledge.

The operation started in the early 1950s and was officially sanctioned in 1953. It was reduced in scope in 1964 and later in 1967 before finally coming to an official halt in 1973. These series of surreptitious experiments subjected the unwitting subjects to sensory deprivation, psychedelic drugs, and other chemicals, hypnosis, isolation, and verbal abuse.

The Purpose of Project MKULTRA 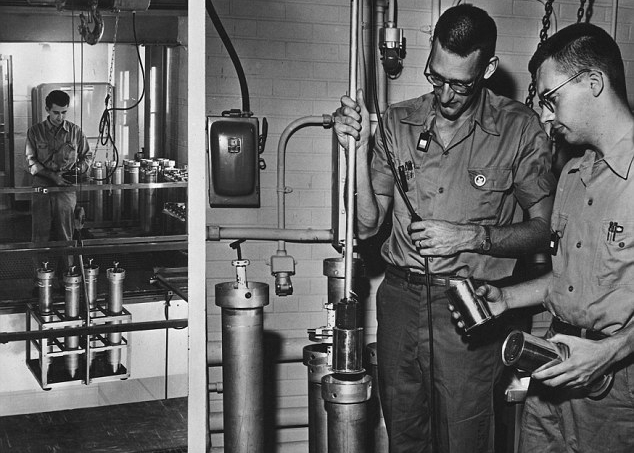 The project MKULTRA intended to “develop a capability in the covert use of biological and chemical materials.” The motivation behind it was also defensive; several people were afraid during the Cold War that Soviet Russia and China had already developed weapons in this field. 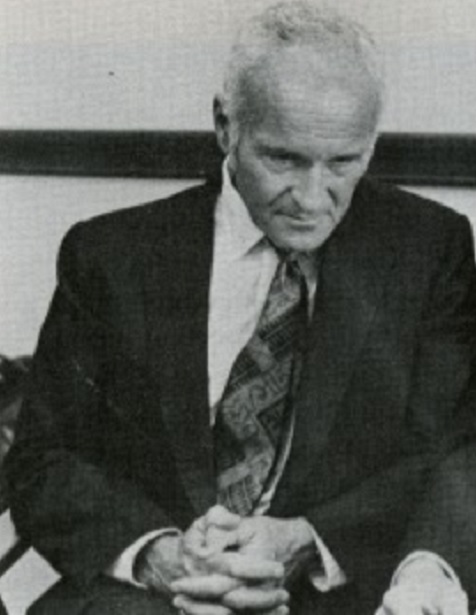 The supporters of the project wrote,

“The development of a comprehensive capability in this field of covert chemical and biological warfare gives us a thorough knowledge of the enemy’s theoretical potential, thus enabling us to defend ourselves against a foe who might not be as restrained in the use of these techniques as we are.”

With the official authorization in 1953, the project had extended the CIA’s authority under MKUltra to include the following by 1955:

The discovery of the following materials and methods including:

The Psychologically Torturous Experiments Conducted In The Program 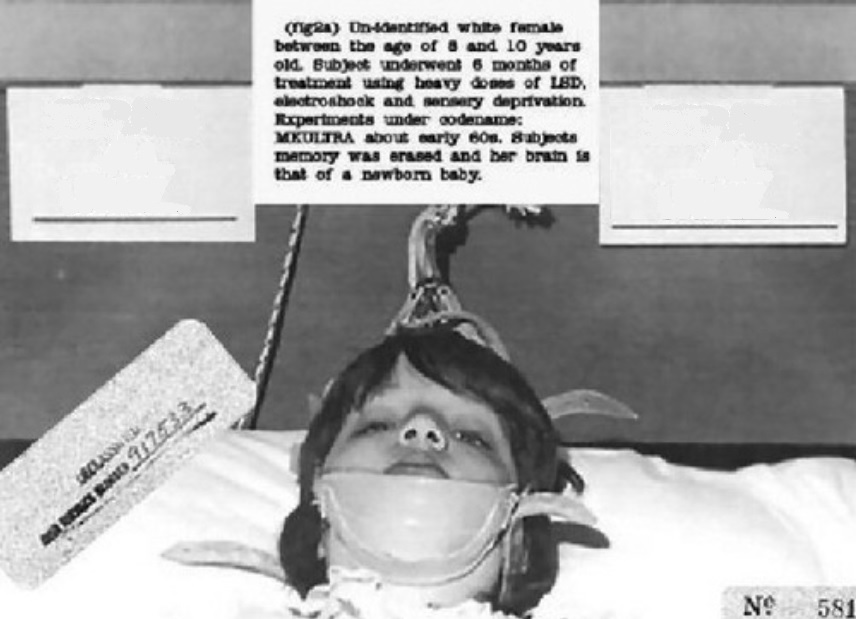 An “extensive testing and experimentation”, the MKUltra program included covert drug tests on unwitting subjects “at all social levels, high and low, native Americans and foreign.” In many of these tests, LSD was administered to “unwitting subjects in social situations.”

In several of these drug tests, especially at an earlier stage, no medical personnel was present on hand either for administering the drugs or for observing their effects. The randomly selected subjects would more often fall sick for hours or days including hospitalization in at least one case. 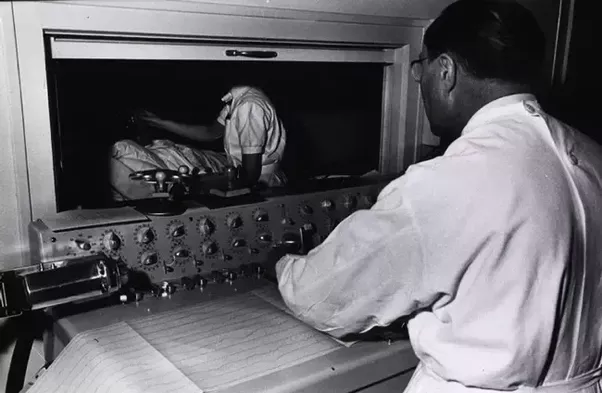 What was even worse was that some of the tests even proved lethal but that didn’t stop the CIA from doing their experimentation. For an instance, Dr. Frank Olson who was a researcher with the U.S. Army studied “developing techniques for offensive use of biological weapons and biological research for the CIA” was drugged in an experiment that showed “symptoms of paranoia and schizophrenia.” Other notable subjects include Robert Hunter, Merry Prankster Ken Kesey, and James “Whitey” Bulger.

Many other experiments were also conducted such as effects of electroshock, harassment techniques for offensive use and gas propelled sprays and aerosols to be used as “assassination delivery systems”. Furthermore, the MKUltra scientists (including Nazi scientists) were allowed to research “additional avenues to the control of human behavior” including radiation and paramilitary devices and materials. (8.2) 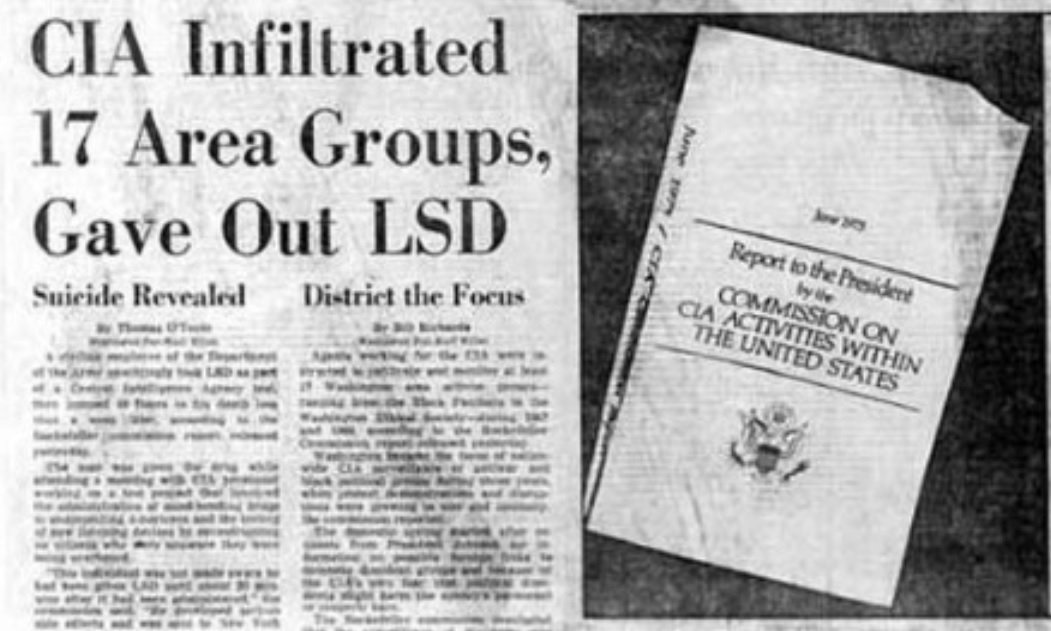 No official documentation of the project MKUltra exists today as they have reportedly been destroyed. And due to this destruction of records and the nature of experiments, there have been many conspiracy theories.

Lawrence Teeter, attorney for convicted notorious assassin Sirhan Sirhan, claimed that Sirhan was under hypnosis when he shot Robert F. Kennedy in 1968. Teeter connected the CIA's MKUltra program to mind control techniques claiming that they were used for controlling Sirhan.

Conspiracy theorist Cathy O'Brien claimed that he was subjected to the program since childhood. Cathy mentioned the names of several prominent government participants in her book Trance Formation of America. 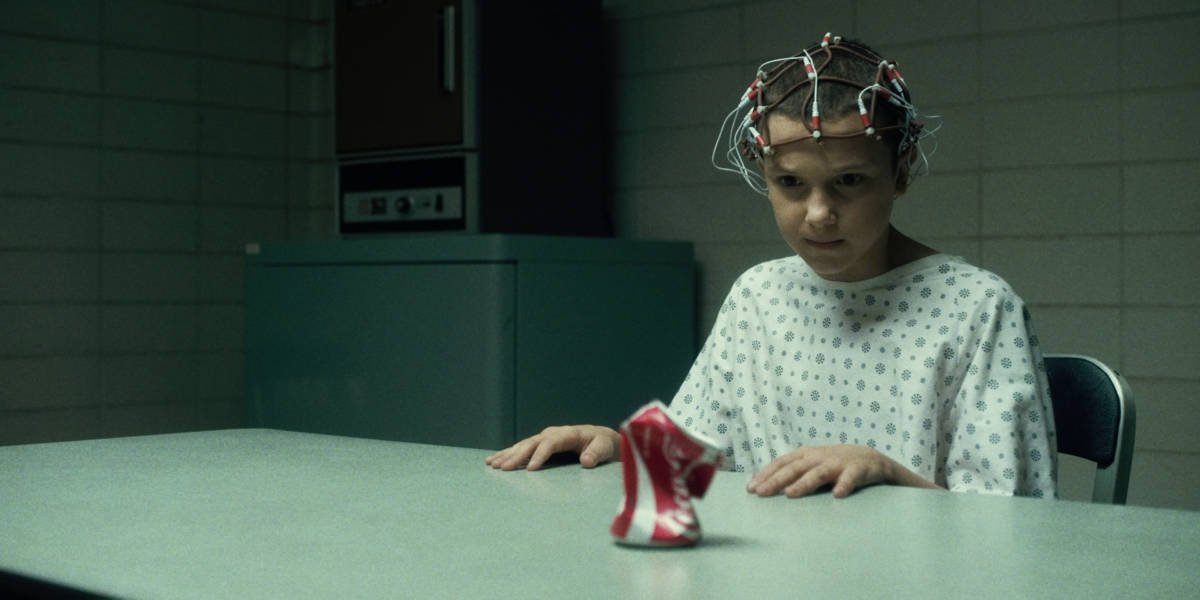 Sidney Gottlieb, who headed this project, dismissed his entire effort for the CIA's MKUltra program as useless at his retirement in 1972. Though the CIA claims to have abandoned MKUltra-type experiments, some say that it’s hard to believe that it does not happen under different names. (8.3)

How An Indian Monk Bodhidharma Became The Father Of Kung-Fu