Persian War & Its Most Intriguing Facts

The Hidden certitude of Persian wars are revealed which describes the repeated attempt of Persia to conquer the Greek states. The Persia invaded Greece but could not defeat it. 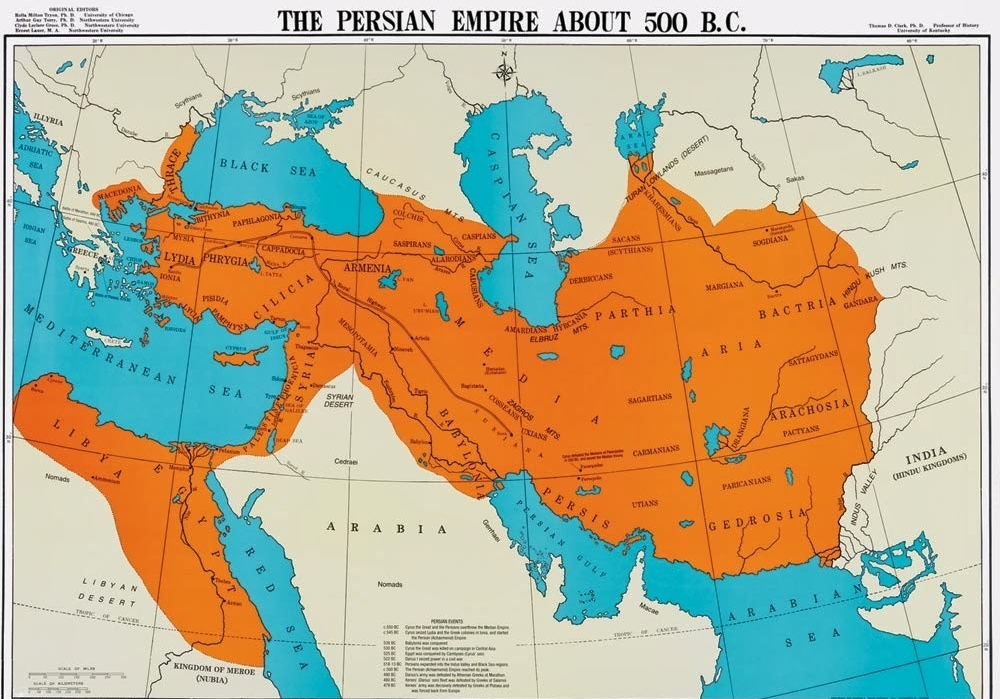 Ionians who lives at the coast of Turkey were conquered by the Persians in the battle. So the Ionians decided to take back their territory from the Persian. They took help of the Greek cities such as Athens to defeat the Persian but they could not win the battle. The King of Persia decided to conquer the rest of the cities so as to keep them under the supervision of Persia. 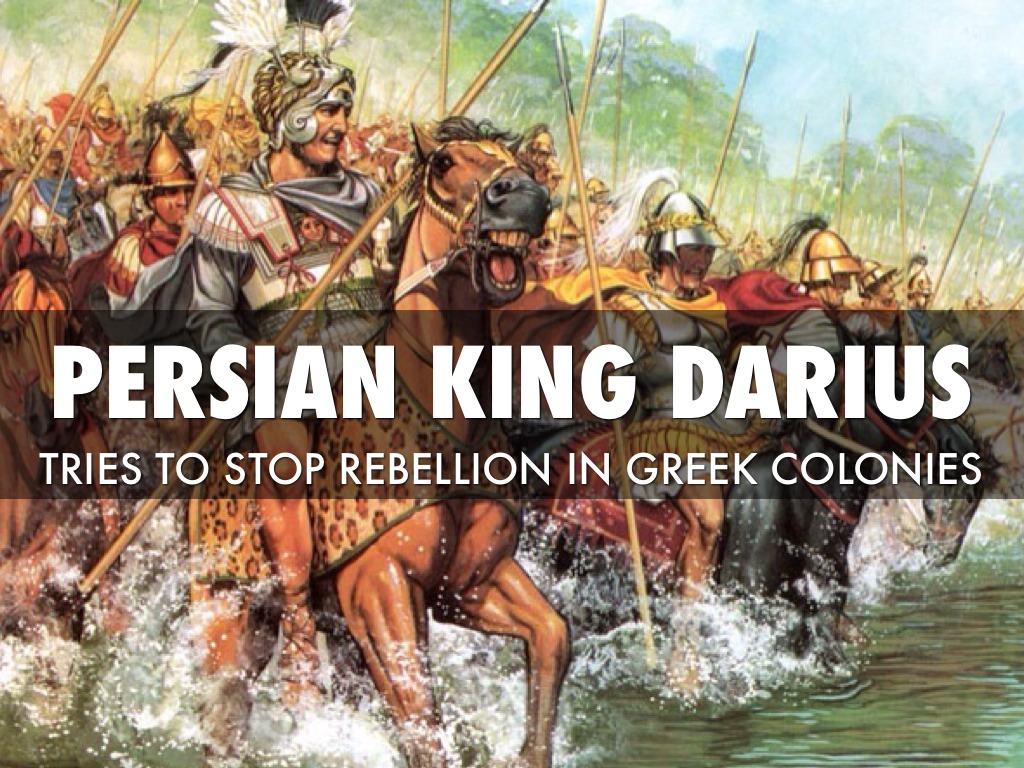 The King of Persia Darius decided to invade cities of Greek. He gathered the large arm force and headed towards the Greece.

The Persian landed on the bay of Marathon but they underestimated the capabilities of Greeks. They thought they would easily conquer with a lot of soldiers in comparison with the Greeks. But the God favored Greece hoplites and they defeated the Persian army with the troops and their soldiers. This was the first time when the western army became Victorious over the Eastern army.  The Darius soon died after the defeat.

After few years the son of Darius King Xerxes planned to take his father's revenge by conquering the Greek cities. So in order to defeat the Greek, he gathered an armed form of 2, 00,000 soldiers and approximately 1,000 warships. He landed on the land of Thermopylae which is a place between mountains and sea. King Leonidas of Sparta blocked the Persian kings and his army with 300 soldiers to move ahead. He killed half of the army of the Persians. He fought bravely till his last breath. Finally, the Persians were successful in marching towards the Greece. 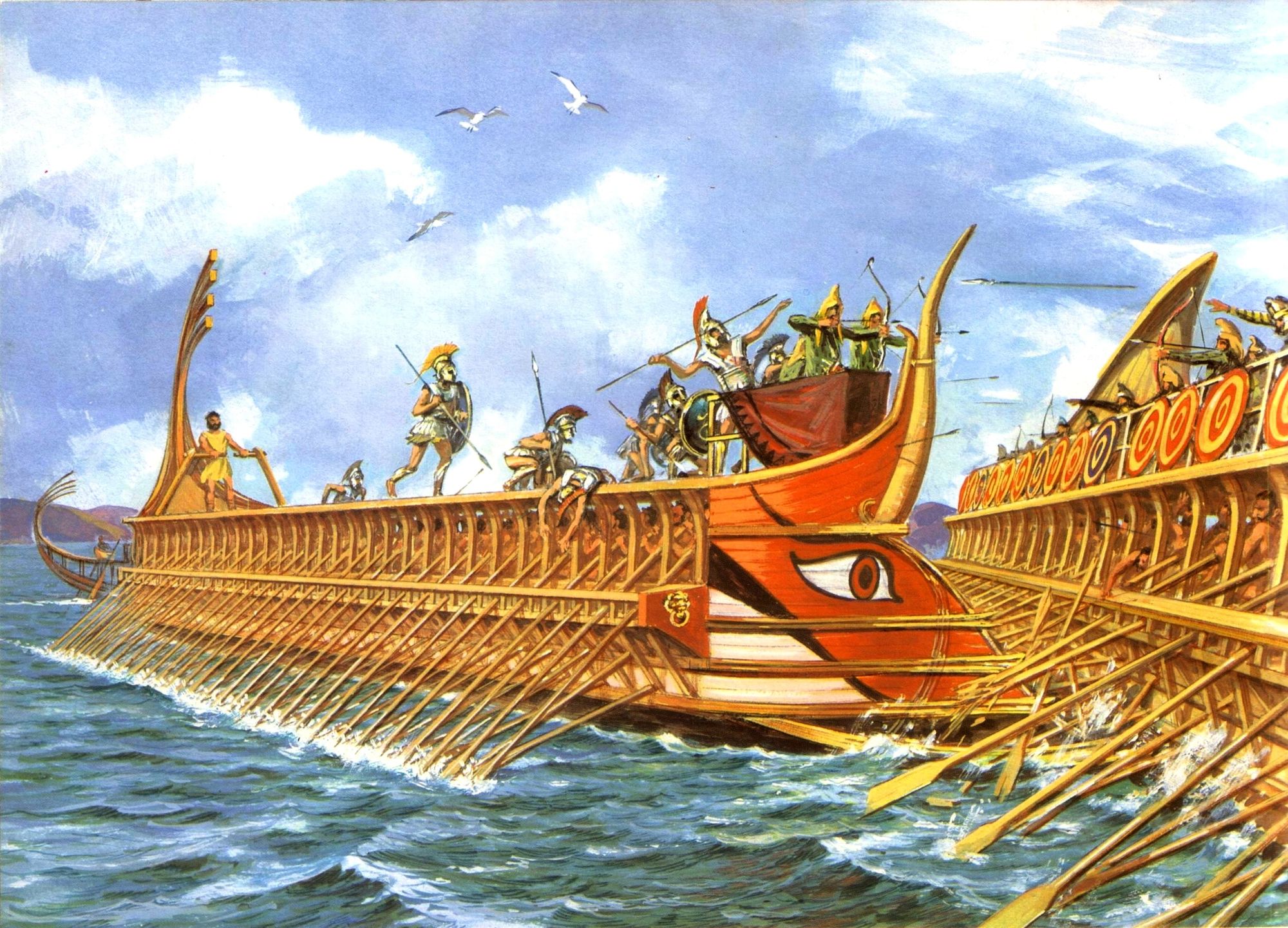 But destiny had something different even after entering with a large force at an island of Salamis he was defeated marking the victory of the Greece people. The ships of Salamis were fast and has the flexibility to change according to the situations. Greek Trireme ships forced roughly the ships of Persian to sink down in the sea.  Due to the defeat, the Xerxes Greece became free from Persian attacks. The glorious victory resulted into the liberal states of Greece and marked the beginning of the Greece Era in the history. 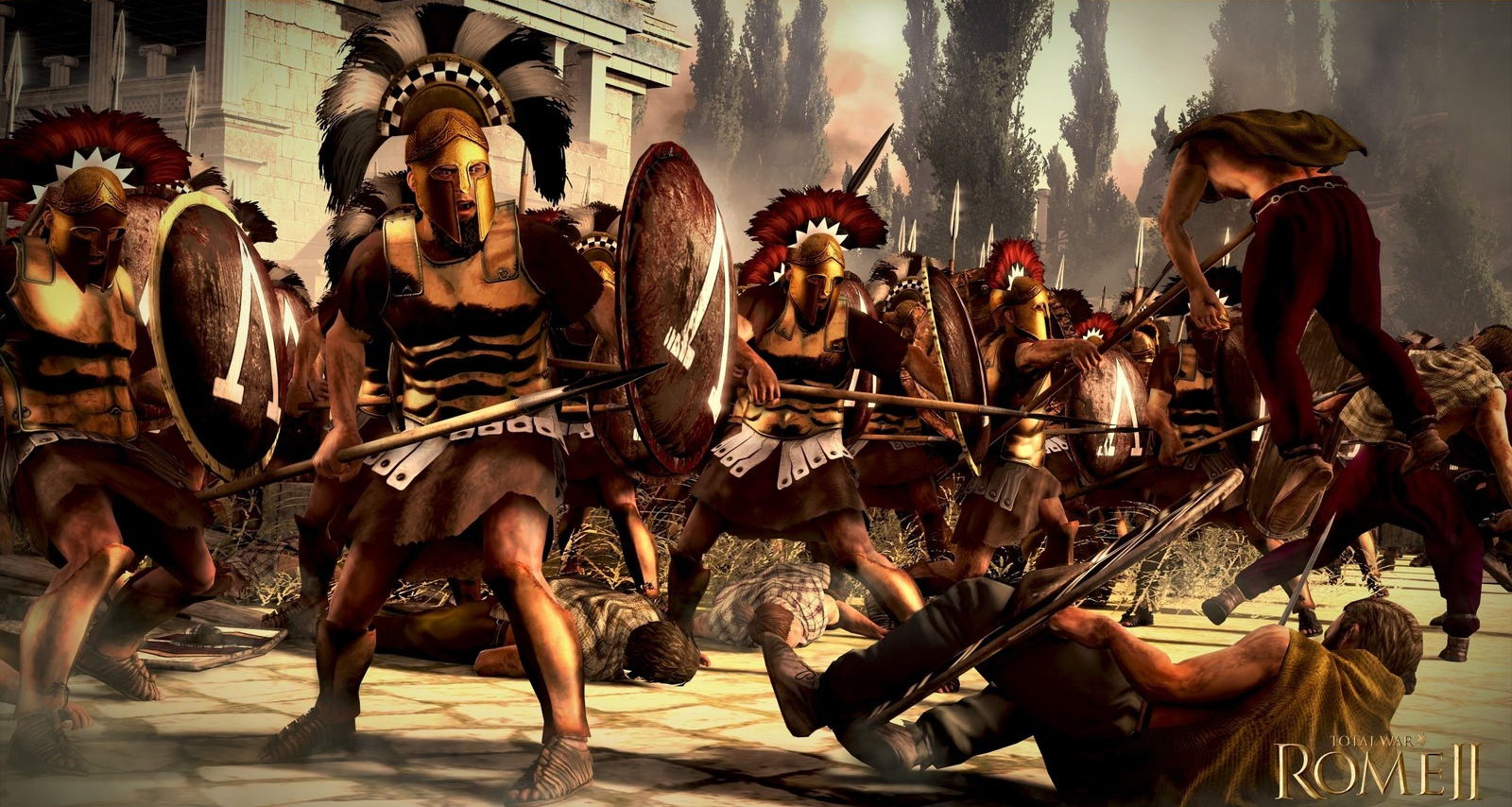 After this defeat, no Persian can ever make the way possible to the Greece Cities. 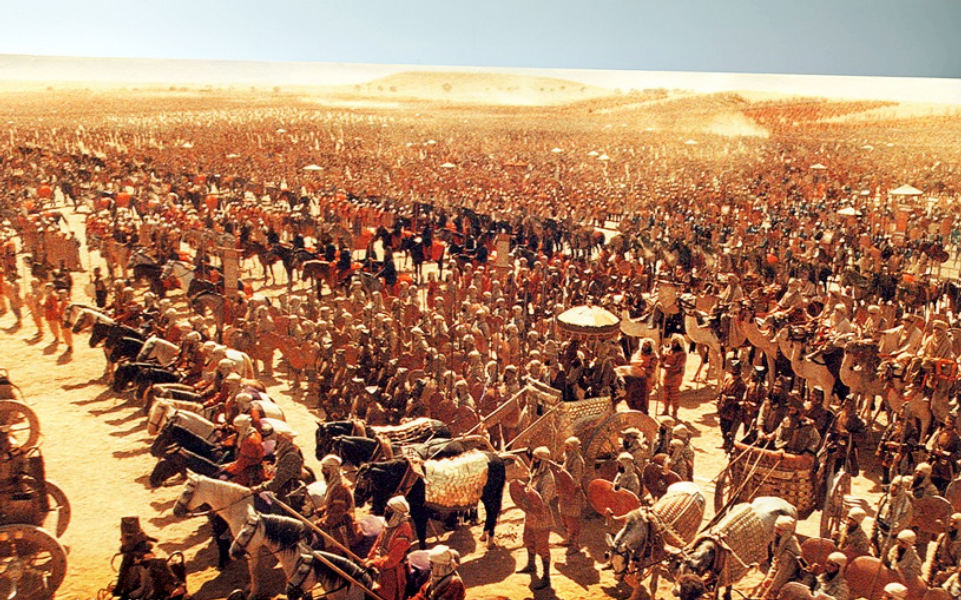 Later on Alexander the Great king of Greece Defeated Darius Third in order to acquire the kingdom of Persia and extend its territory from the Adriatic Sea to Indus River.

Some of the facts of the Persian War are given below:

1)  After the first invasion of Persian in Greece, the Athenians built the ships known as Trireme.

2)  The two Cities Athens and Sparta used to fight against each other but they became united when they fought against the Persian.

3) The Xerxes decided to watch the defeat of Greece sitting on his Golden Throne at a hill but unfortunately, Greece conquered and he himself was defeated by the Spartans at the islands of Salamis.

4)  Persian when entered the city of Athens he burnt the whole city and destroyed it completely.

5)  The only one way to defeat the Persian army was to have a sea battle.

6)  A fake message was sent to Persian to bring them to Salamis.

7)  The Salamis surrounded the Persian ships in their planned conspiracy.

8)  The movie 300 is the replica of the battle between the Spartans and Persians who fought at Thermopylae.

9)  The Gates of Fire is one of the popular books By Steven On the battle of Thermopylae. 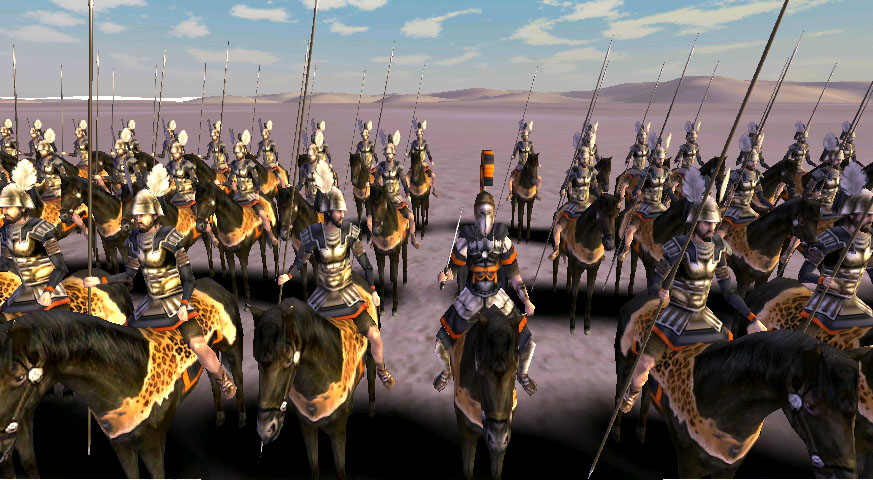 These were some of the facts which resulted in the battle of Persia and the cities of Greek.

10 Great Revolutions That Shaped Our History