5 Most Inspirational Bible Stories to Uplift You

Inspiration is vital for your well-being. These are some truly inspirational bible stories from the Parables of Jesus that you ought to read. 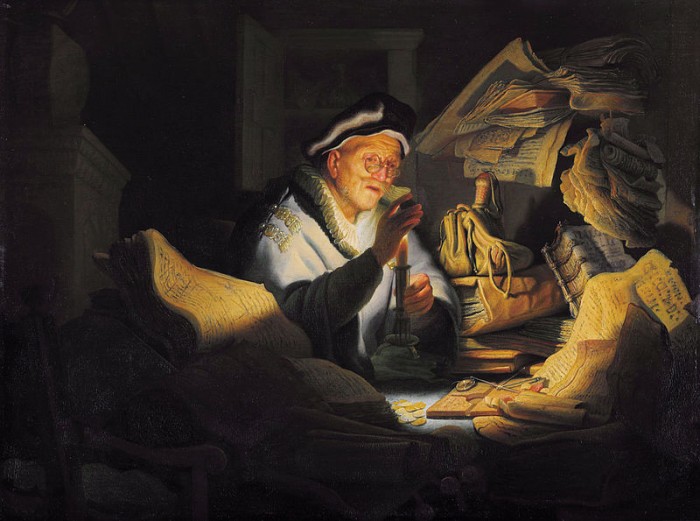 You may need inspiration anytime in life: to accomplish certain goals, become a better person, or for some other reason. And what’s better than perusing parables, especially the ones found in Bible gospels!

The Parables of Jesus are contained in all three canonical gospels except John. Mostly, these parables are nothing but simple and memorable stories that refer to life’s day-to-day things and convey a meaningful message. They are an essential part of Jesus’ teachings.

Here are the 5 most inspirational bible stories to uplift your spirit.

1. Parable of the Good Samaritan 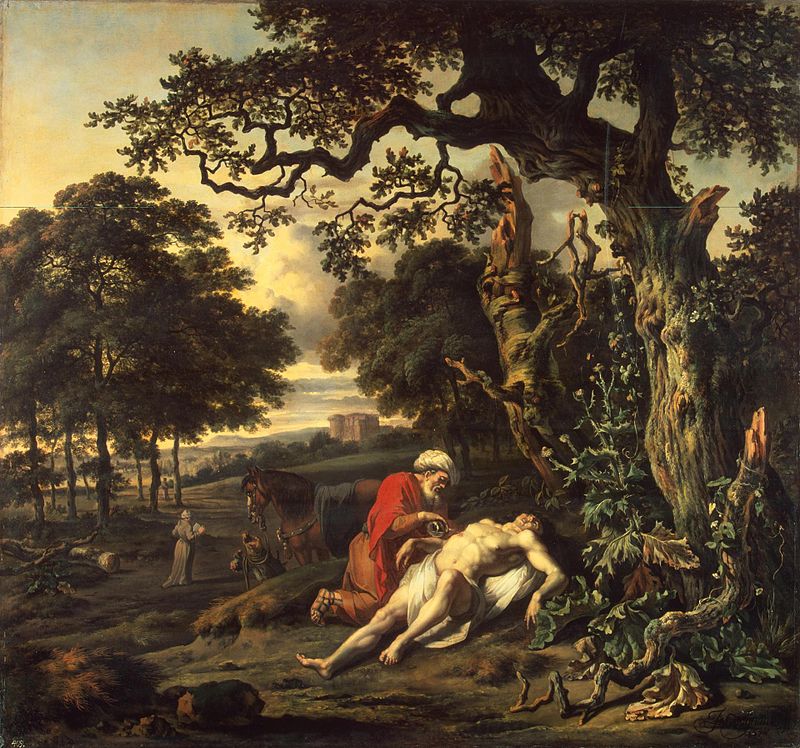 The ‘Parable of the Good Samaritan’ is a didactic parable from Bible’s third canonical gospel Luke 10:25-37. This story is about a person traveling from who is attacked, disrobed by robbers, and left in a half-dead condition on the roadside. A priest and Levite walked by but both of them turned a blind eye to the wounded man. After a while, a Samaritan happened to walk down the road and saw the man. Even though Jews and Samaritans usually loathe each other, this Samaritan reached out to the man to lend a helping hand.

Jesus narrates this story to a lawyer who questions him, ‘who is my neighbor?’ So as a response, Jesus tells the lawyer that the neighbor figure here is the Samaritan who shows mercy to the injured man. The popular colloquial phrase "good Samaritan", meaning a charitable or helpful person, is derived from this parable. 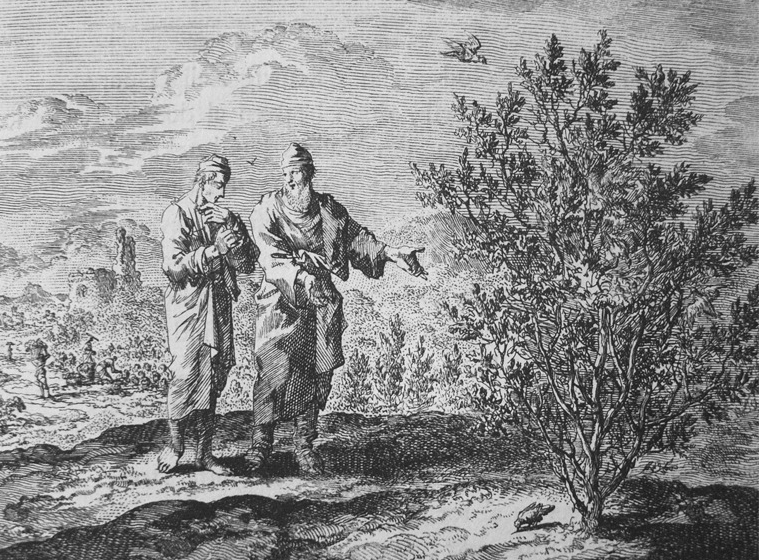 The “Parable of Mustard Seed” is a short parable of Jesus. It’s a part of three canonical gospels (Matthew 13:31–32, Mark 4:30–32, and Luke 13:18–19). It emphasizes that just like a tiny mustard seed grows into a large plant “the Kingdom of God” where birds seek refuge, a person should also make small beginnings to bring their big ideas into reality.

3. Parable of the Rich Fool 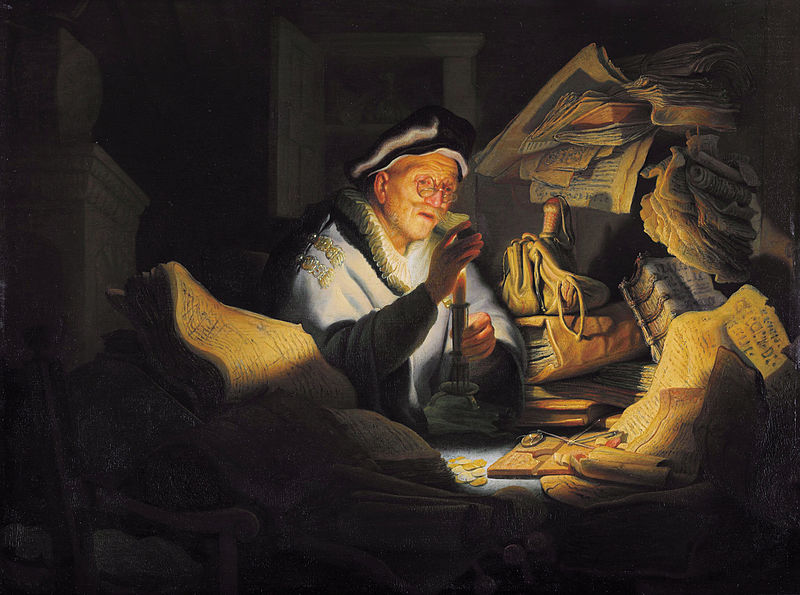 The “Parable of the Rich Fool” is a parable of Jesus in Luke 12:13-21. It demonstrates the imprudence of giving too much importance to wealth. In this parable, the rich farmer is portrayed as an example of avarice.

The farmer replaces his existing barn to avoid using agricultural land for storage and thereby maximizes his income and waits for its price to increase before selling. According to Christian theologian and philosopher St. Augustine, the farmer was "planning to fill his soul with excessive and unnecessary feasting and was proudly disregarding all those empty bellies of the poor. He did not realize that the bellies of the poor were much safer storerooms than his barns."

The discussion the farmer has with his wife is self-centered which uses first-person pronouns 11 times. According to Arland J. Hultgren, the parable "provides an example of what one ought not to be like. The person whose identity is tied up with his or her possessions, status, and/or achievements — and is driven by acquiring them — can so easily end up unaware of the call of God and the need of the neighbor."

The farmer's foolhardiness reflects in the fact that wealth can’t guarantee the future and that the “Day of Judgment” comes sooner than he anticipates.

4. Parable of the Wise and the Foolish Builders 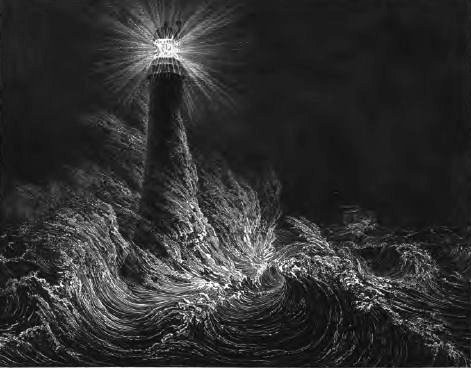 The Parable of the Wise and the Foolish Builders, also called the “House on the Rock” is contained in Matthew 7:24–27 and Luke 6:46–49. This parable lays emphasis on the importance of following Jesus' teachings and bringing them into practice and it talks about  "two sorts of people whose hearts are revealed in their actions."

5. Parable of the Friend at Night 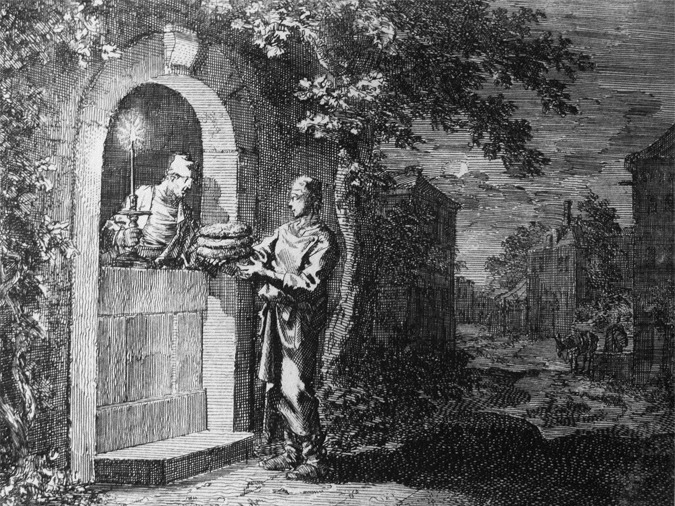 The Parable of the Friend at Night (or of the Importunate Neighbour), is a parable of Jesus, that is mentioned in Luke 11:5-8. In this parable, a friend decides on helping his neighbor because of his constant demands rather than because they’re friends even if it’s late at night and annoying.