With 15% of the national population, Maori is the second largest ethnic group of New Zealand. Read on to know the mind-blowing things about this culture-rich civilization.

Maori history is really an epic journey that is filled with a unique culture, tribe warfare, and rich mythology. The Maori journey began somewhere around 1250-1300 CE when Polynesian travelers were migrated from Eastern Polynesia in their canoes to the land that is now known as New Zealand.

As the second-largest ethnic group of New Zealand, Maori makes up almost 15% of its national population. According to the 2013 census, nearly 600,000 people in New Zealand and over 150,000 people in Australia have been identified as Maori.

The Maori language ‘Te Reo Maori’ continues to be spoken by about a fifth of all Maori that is 3% of the total population. Kia ora and other Maori words and expressions are used by several people of New Zealand. And they are even active in all spheres of New Zealand culture and society having independent representations in spheres that include media, politics, and sport.

Now know about some mind-blowing things that happened during the Maori history. 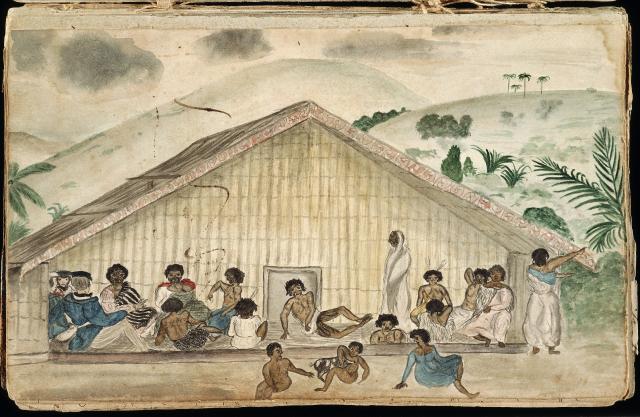 In the 1830s, New Zealand prophet and tohunga Te Atua Wera (Papahurihia) began the Papahurihia Faith as opposed to the missionaries. Mixing the Christian, Judaic, and Māori customary influences, the services were carried out on Saturday and they called themselves Hurai or Jews.

Te Atua Wera preached that heaven was a place where there was happiness no cold or hunger and flour, sugar, muskets, ships were abundant. 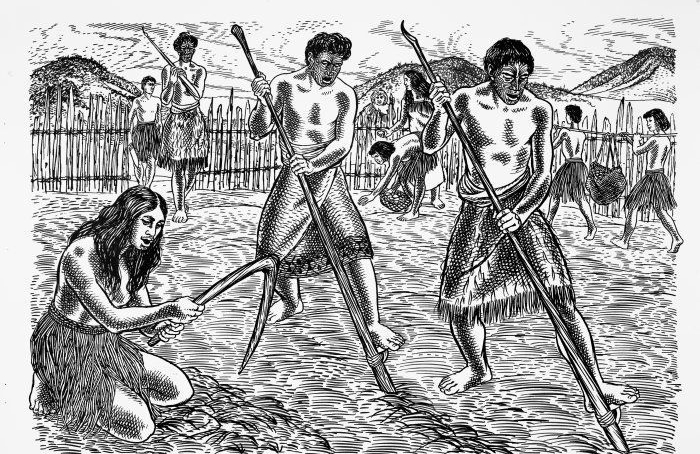 Maori people devised new techniques to improve the agricultural productivity and drainage on soils such as adding pumice or equivalent materials. For the growth, rot-prevention, and storage of kumara, new methods were developed. They began mass production of food especially potatoes in significantly large quantities that they started trading in the 1850s. (8.1)

3. Maori Has a Rich History in Art & Culture 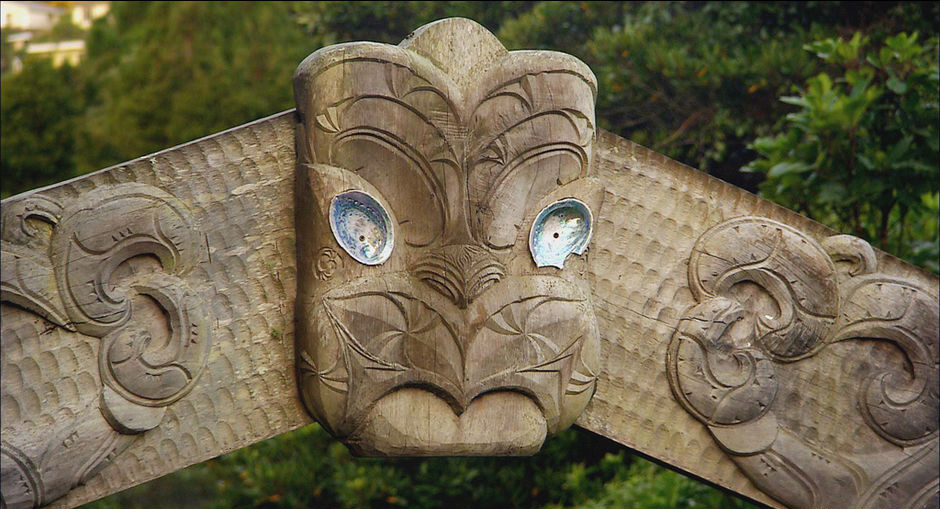 Tao Whakairo (art carving), ta moko (tattoo), kapa haka (group performance), whaikorero (oratory), raranga (weaving), and are the traditional Maori arts that are prevalent even today. The Maori practitioners more often follow their ancestors’ techniques, but today they even include contemporary arts such as film, television, poetry, and theatre.

Through numerous Maori carvings and weavings, the pre-European Maori folklores and legends were passed down. Te Toi Whakairo is a more than 500-year-old extant carving. The Maori held a belief that the gods communicated through the master craftsmen like Tohunga Whakairo.

4. Trading for Money Instead of Goods Became More Common Than Ever

Maori began trading for money instead of goods. It was rare before 1834 but it became more and more popular when more Maori sailors worked for European ships. They eventually earned the reputation of being strong capable workers.

Initially, Maori sold and exchanged fresh foodstuffs for high-value goods and they later traded it on money. Governor Grey encouraged Maori trade and commerce, establishing new laws in 1846. Several cases were brought to the legislation by Maori and were even won. Experiencing their first legal success, Māori began introducing European concepts into their own culture.

5. Maori Were Quick to Learn the Power of Printed Words

With the power of printed words, the people of Maori would stay apprised of the local and national events. With the advent of the first Maori newspapers (Niupepa) in 1842, several newspapers were printed in the Maori language. Te Pipiwharauroa, Te Korimako, and other newspapers conveyed political and ideological information to the audience all over the place.

Even though the print runs weren’t large enough, the newspaper was often circulated all over the Hapu. While the missionaries and government-issued newspapers like Te Karere as an educational tool, the Kingitanga movement was anxious about conveying its own message to Maori. (8.2)