Does This Giant Rock Sphere Found in Bosnia Belong to a Lost Civilization?

A Bosnian archeologist, Dr. Semir Osmanagich, discovered a massive stone sphere. Weighing 30 tons, it is believed to be the world’s largest stone ball. 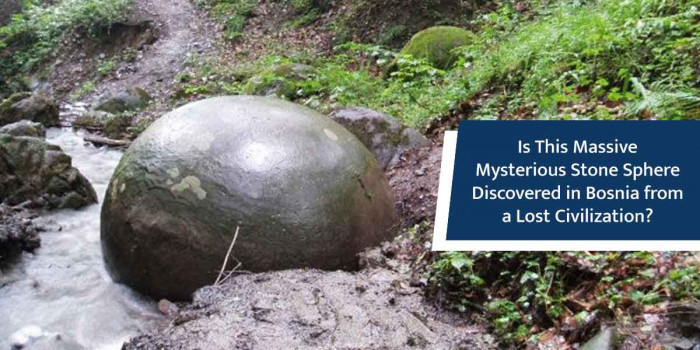 It may sound quite bizarre, but a Bosnian archaeologist discovered a giant stone sphere in Visoko Valley that shows the plausible existence of a lost civilization. Archaeologist Dr. Semir Osmanagich, also called Bosnian Indiana Jones, found the stone in the Podunavlje forest outside the town of Zavidovici. According to him, it is the largest stone ball in the world and is from a lost civilization. 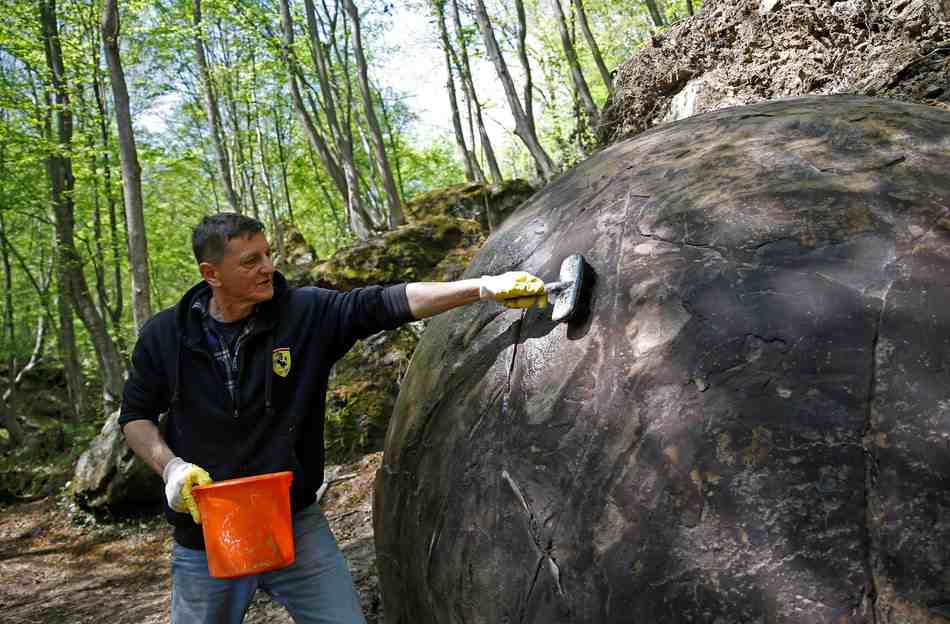 This discovery could be evidence that Southern Europe, Balkan, and Bosnia were home for advanced lost civilizations, as per Osmanagich. The Telegraph states-

“Dr Osmanagic believes the sphere proves the existence of an advanced lost civilisation dating back more than 1,500 years ago.”

It shows the power of geometrical shapes, as a sphere is one of the most powerful shapes besides pyramidal and conical shapes found in Bosnia.

According to the archeologist Osmanagich, a 3m wide stone ball he discovered in Bosnia was made by an unknown lost civilization that lived in the area more than 1000 years back.

He also asserted the ancient civilizations being ahead of times-

“They knew Planetary energies better, living in the harmony with our Mother Earth.”

However, this massive stone sphere might not be a sign of a lost civilization due to a few reasons. Osmanagich claims that the “brown and red color of the stone ball” indicate a very high iron content. He added that it is the oldest stone sphere made by humans. This description made the experts believe that it is a naturally occurring spherical rock called concretion, which is iron-rich and thus has a reddish appearance.

The specific circumstances these concretions are formed in are comparatively unknown, and they’re often formed naturally in bizarre lumpy or spherical surfaces in various sizes. Tiny mineral particles combine to form a type of cement between larger grains of sand or dirt. The concretions are often harder than the surrounding rock where they’re formed. Thus, over thousands and millions of years, they would only be a part of the remaining rock formation and result in unusual shapes and patterns.

A Few Other Examples of Similar Spherical Concretions 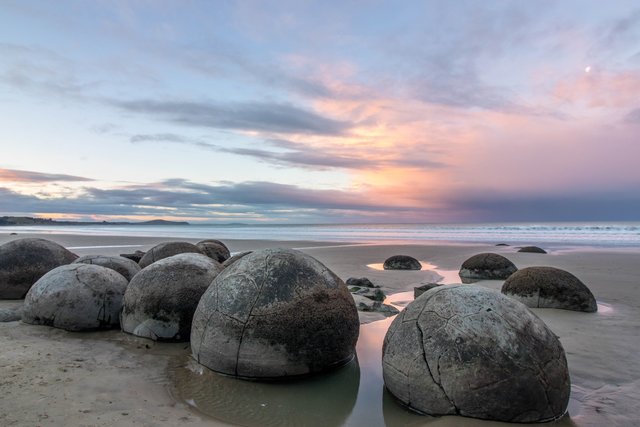 Several examples of spherical concretions exist across the world, similar to the Bosnian finding. The Moeraki Boulders on Otago beach in New Zealand are one such famous example of Cannonball concretions. This Paleocene-aged rock formation dates back to 60 million years and possibly took millions of years to grow to their largest size of up to 7 feet wide.

The other examples of almost impossibly round cannonball concretions are found in Theodore Roosevelt National Park in North Dakota, which are also reddish and iron-stained because of their mineral composition.

Earlier also, spherical stones have been found in Bosnia, but they were smaller than the massive stone sphere that was found this time around. Though this one didn’t turn out to be an indication of a lost civilization, here are some surviving remnants of long lost civilizations that archaeologists have discovered during excavations.

Indeed, archaeology experts come up with various findings in the field of archaeological anthropology and indicate the existence of the ancient sunken civilizations that got lost due to cataclysmic geographical phenomena.