Know The Natives of Barbados With Unforgettable History

Located at 13.1N, 59.4W Barbados Island is less than one million years old, and was created by the bumping of the Caribbean plates and Atlantic crustal with the volcanic eruption. 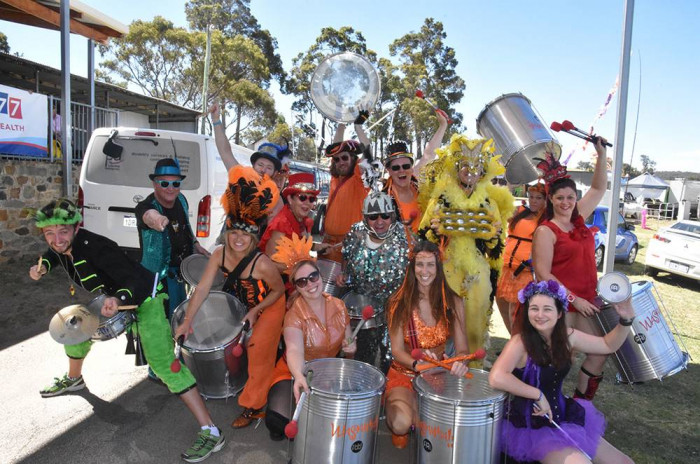 It was during the 16th century at the time of European colonization of the Americans, when Arawaks and Caribs inhabited Barbados. It first appeared in Spanish map in the year 1511. Since 1966, it has been the parliamentary democracy and constitutional monarchy, modeled on the Westminster system with Queen of Barbados, Elizabeth II. Barbados is an island in the Caribbean region of North America and covers an area of 432 square km.

What Does The History Say About Barbados?

The first native people were Amerindians who arrive in Barbados from Venezuela. On the north end of Venezuela, there exists a narrow sea channel – the dragon’s mouth which acts as a funnel to the Caribbean Sea and island of Trinidad. Amerindians were the first people who traveled across the Alaska land bridge, through Canada and the Americans to the South. (8.1)

The Arawaks were olive skinned people who bound their foreheads during infancy to slope it into a point. The chief and other members of the tribe wore nose plugs and rings made of gold and copper alloys. They usually grow cassava, peanuts, papaya, and cotton. They were an agricultural people and also used harpoons and hooks, to fish for food.

It was the time when Barbados was named to Los Barbados by the explorer Pedro a Campos. It was so named by noticing the island’s fig trees which appeared like a beard. 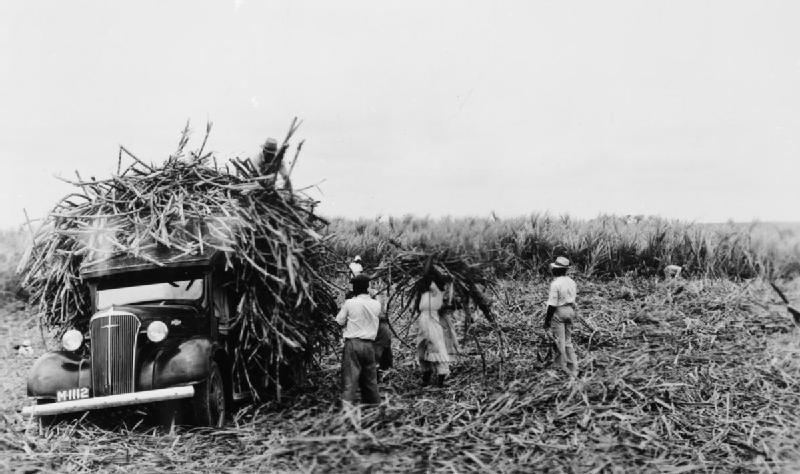 It was on 14th May 1625 when first English touch reached the island under the command of Captain John Powell. In 1627, the captain landed the island with 10 slaves and over 75 settlers to occupy the island.

People with better financial backgrounds and strong social connections with England were assigned land. After several years, sugarcane was grown, the production of tobacco, cotton, and sugar was heavily dependent on the servants. The scions of the slaves still live in Barbados and other east coast regions. 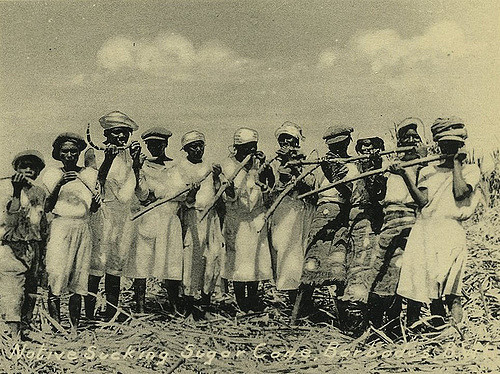 Sugarcane cultivation in Barbados started in 1640’s, initially, rum was produced but later the focus was all shifted on the sugar.  A potential market was formed for slaves who came from the Ivory Coast, Cameroon, Guinea, Sierra Leone, and Nigeria. The sugar plantation owners became a successful businessman, who arrived in the Barbados Island in early years.

Barbados eventually had the world’s biggest sugar industries. Many natural disasters like hurricane, drought and Bridgetown fire also occurred in the islands in 1667 and ruined some planters and increased the financial problems. Though, investments in sugar perceived to have good results. 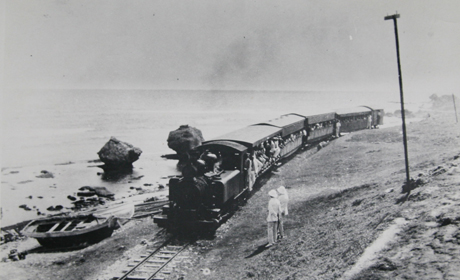 The British ended the slave trade in 1807. In 1816, the slaves there rose up the largest major slave rebellion in the Barbados history, of 15,000 slaves from over 70 plantations.

Many of the citizens of Barbados took advantage of education available as they wanted to do something more than working in the agricultural field.

Slavery completely abolished in 1834 and was followed by 4 year apprenticeship period during which men continued to work for more than 40 hrs a week without pay in exchange for living in the huts offered by the owners. 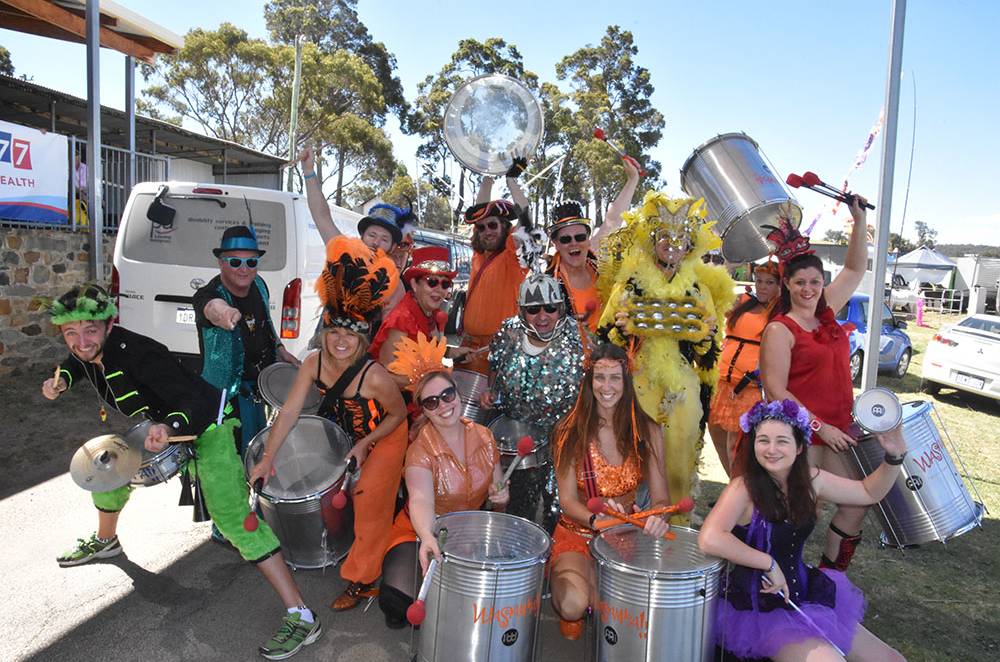 The Island of Barbados was first initially occupied by British and remained a colony until 1961. It gained complete independence in 1966, with Errol Barrow as its first PM though Queen Elizabeth II remained the monarch.

In addition, Barbados has also maintained historical linkages with Britain by joining as a member of Commonwealth of Nations. In 1989 the National Democratic Party was formed whose leader was Dr. Richie Haynes. (8.2)

Velazquez's Las Meninas ! Explore The Glimpse Of The Most Complex Painting of History