The first thing that comes to people’s minds when they hear the word Dunce is  ‘A paper cone put on the head of a dunce at school as a mark of disgr...

The first thing that comes to people’s minds when they hear the word Dunce is  ‘A paper cone put on the head of a dunce at school as a mark of disgrace’.

But that was not the case in the 13th century, the word Dunce is a modern adaption of a philosopher's name called John Duns Scotus who was anything but a dumb person. 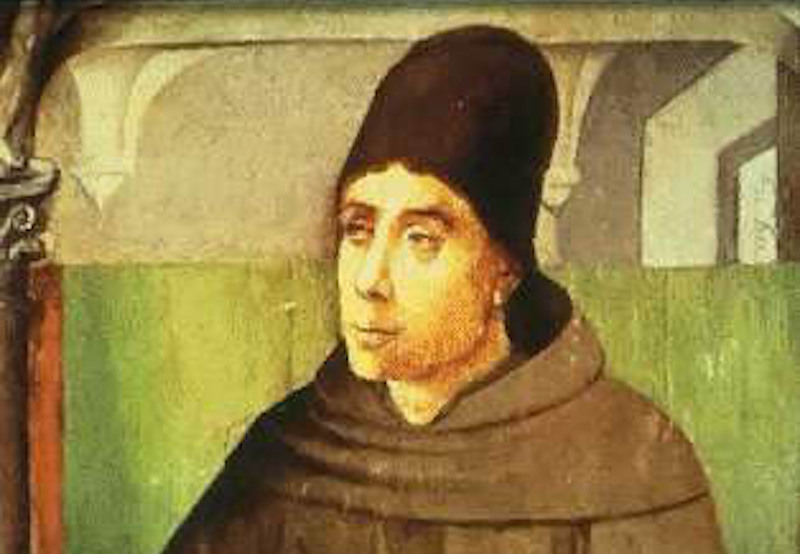 The word Dunce derives from the name of an extremely accomplished religious scholar- John Duns Scotus (1265/66-1308), an influential philosopher and theologian of the High Middle Ages. [9.1]

His teachings came to be known as “Scotism,” while his most devoted students and followers were known as “Dunsmen.”

The Duncemen were ridiculed in the 16th century because of advances in philosophical thought that led to the rejection of his teachings, so he and his followers, the Dunsmen, were frowned upon. The Term “Dunce” came to be associated with “idiot". Many of his followers resisted advances in thought, leading to obstinateness and slowness with dunces.

What Was John Duns Scotus Known For? 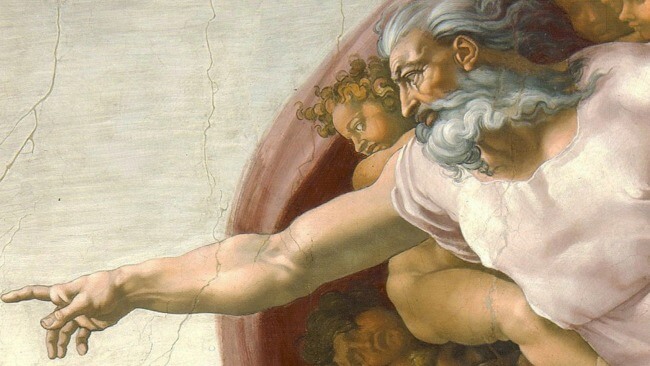 During his studies and teachings, Scotus devised, among other theories, a convoluted philosophical explanation for the existence of a metaphysical God, as opposed to a material “Man in the Sky.” Perhaps more famously, he also envisioned a defense of the immaculate conception of the Virgin Mary herself. Due to the intricacy and complexity of his theories, Scotus was given the terrific papal title, “Doctor Subtilis,” or “The Subtle Doctor.”

Why The Conical Hat? 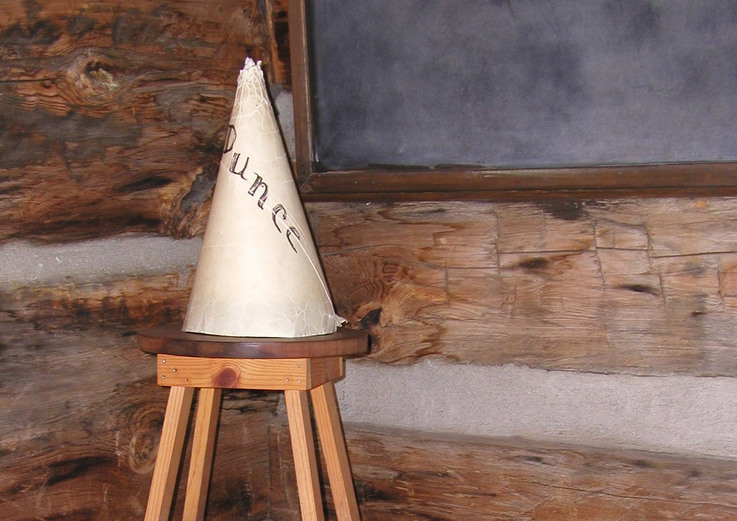 John Duns Scotus was an advocate of the conical hat because wizards were known to wear them and wizards are smart. The point symbolized knowledge and the funnel shape drove all that knowledge downward directly into the head.

Once the Dunces became associated with dumbness, the pointy hat became the symbol of idiocy and punishment.

The use of the dunce cap as a disciplinary symbol took off in Europe and America in the Victorian era. A child in a basic cone hat adorned with the word “Dunce” or simply a large letter “D,” who would be sent to a stool in a corner of the classroom. It was as much a punishment as a warning to other children thinking of potentially acting out.

5 Most Famous Coins That Piqued the Curiosity of Numismatists