The healthy fruits and vegetable which you eat, are they really healthy for you? It is an astonishing because we do not pay attention how they are grown. Organic farming and its products will help you to get rid of this concern. Organic farming is an alternative agricultural system which originated due to changing agricultural practices. It is originated in early 20th century. This farming is being developed by various organizations. It mainly relies on organic fertilizers which include manure, green manure and bone meal. Organic farming is done in order to use the organic substances to cultivate pure vegetables and fruits free from synthetic fertilizers. 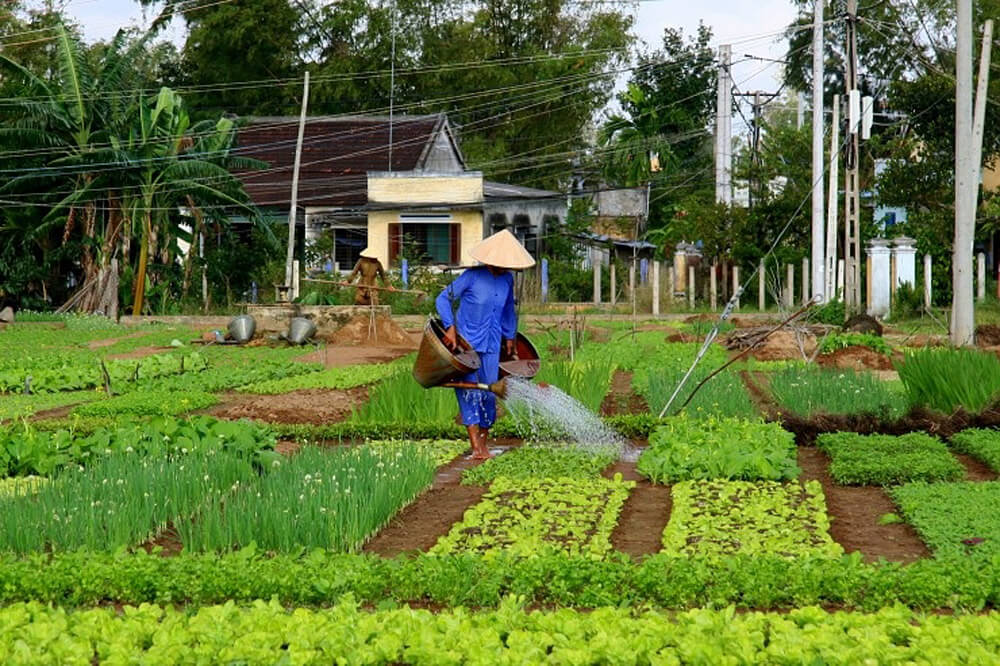 Crop rotation, companion planting, mixed cropping and biological pest control are some type of techniques which are used in an organic farming method. Some fertilizers like pyrethrin and rotenone are permitted while synthetic fertilizers and pesticides are prohibited from use.

Earlier agricultural practices were done without the use of synthetics and chemicals. The use of synthetic fertilizers started in the 19th century. These were cheap and available in bulk quantity, even transportation of these products was easy. But farmers didn’t pay attention to its long-term effects and they started using them in their fields.

Slowly and steadily it started showing its harmful effects in the crop as well as soil. Scientists began research work and were successful in producing remedies to get away from effects which include soil compaction, soil erosion, soil fertility and much more. (8.1) 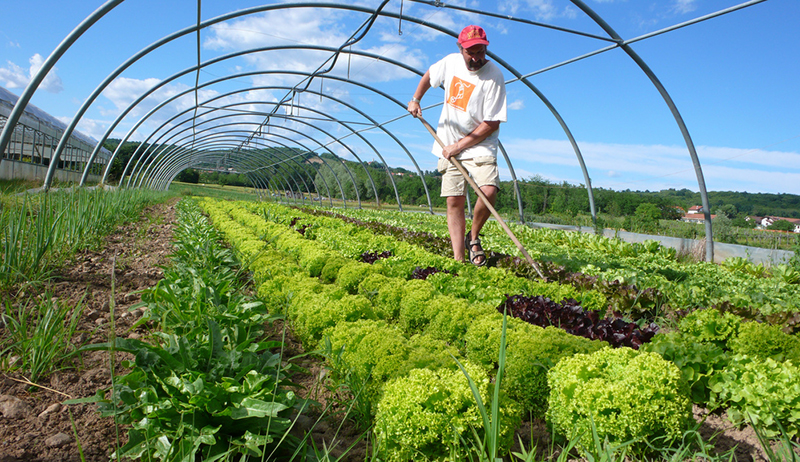 It was the first dynamic agriculture which focused on the organic farming. It began in 1924 after the lectures given by Rudolf Steiner. The presentation shown by him later came to be known as organic agriculture. This lecture was organized by the farmer's request who saw the condition of their degrading soil and deteriorating health condition of crops. One hundred people attended the lectures out of which half of them were farmers.

Also Read: 6 Surprising And Shocking Facts You Should Know About Intensive Farming

Albert Howard and his wife founded an institute in India to improve the traditional farming system in agriculture named Plant Industry. They brought some improved technique in both farming's as well as animal husbandry.

They brought some techniques which helped in the prevention of soil erosion and started emphasizing people to use the compost manures in order to yield high. When he returned to Britain 1930 where he promoted natural agriculture. 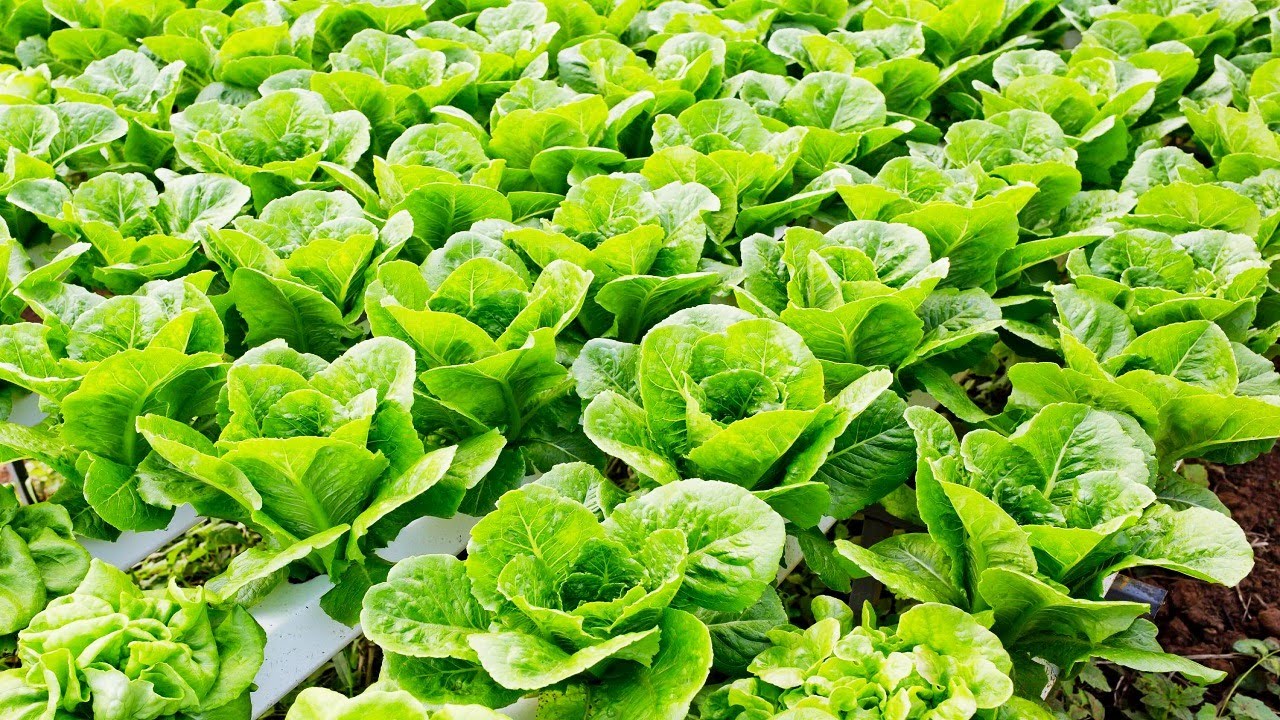 Ehrenfried Pfeiffer the author of biodynamic and farming came to the United Kingdom to attend the conference. The main objective of the meeting was to develop methods which could help in higher productivity. Later on, the manifesto of the organic farming “ look to the land “ was passed which came to be known as organic farming.

Father of the organic farming 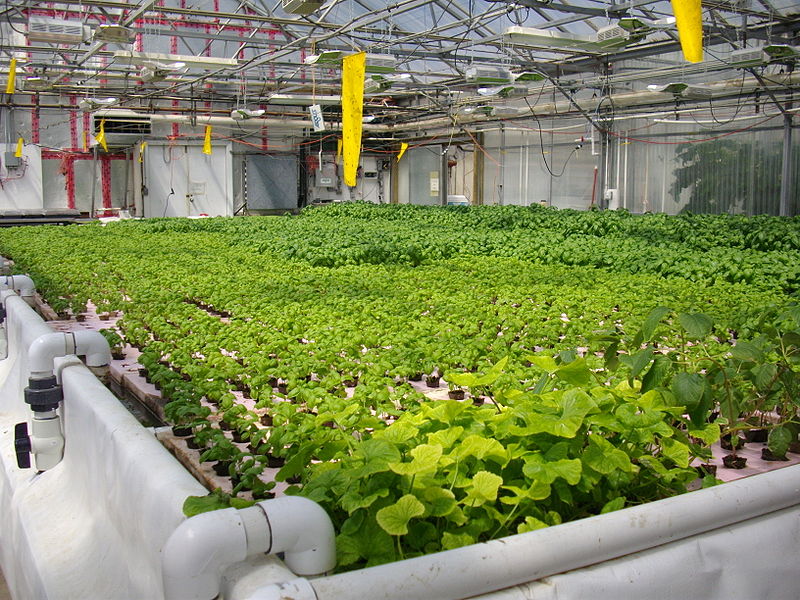 Albert Howard published an Agricultural testament. In his book, he used the terminology Organic farming. His work was appreciated worldwide and therefore he was honored with the title father of the organic farming.

JI Rodale and Albert started experiment his ideas on the farmland. Rodale institute started teaching organic farming, this widespread the influence and benefits of organic farming. Slowly and steadily many other people started working on organic farming and this method of agriculture increased day by day in the world. 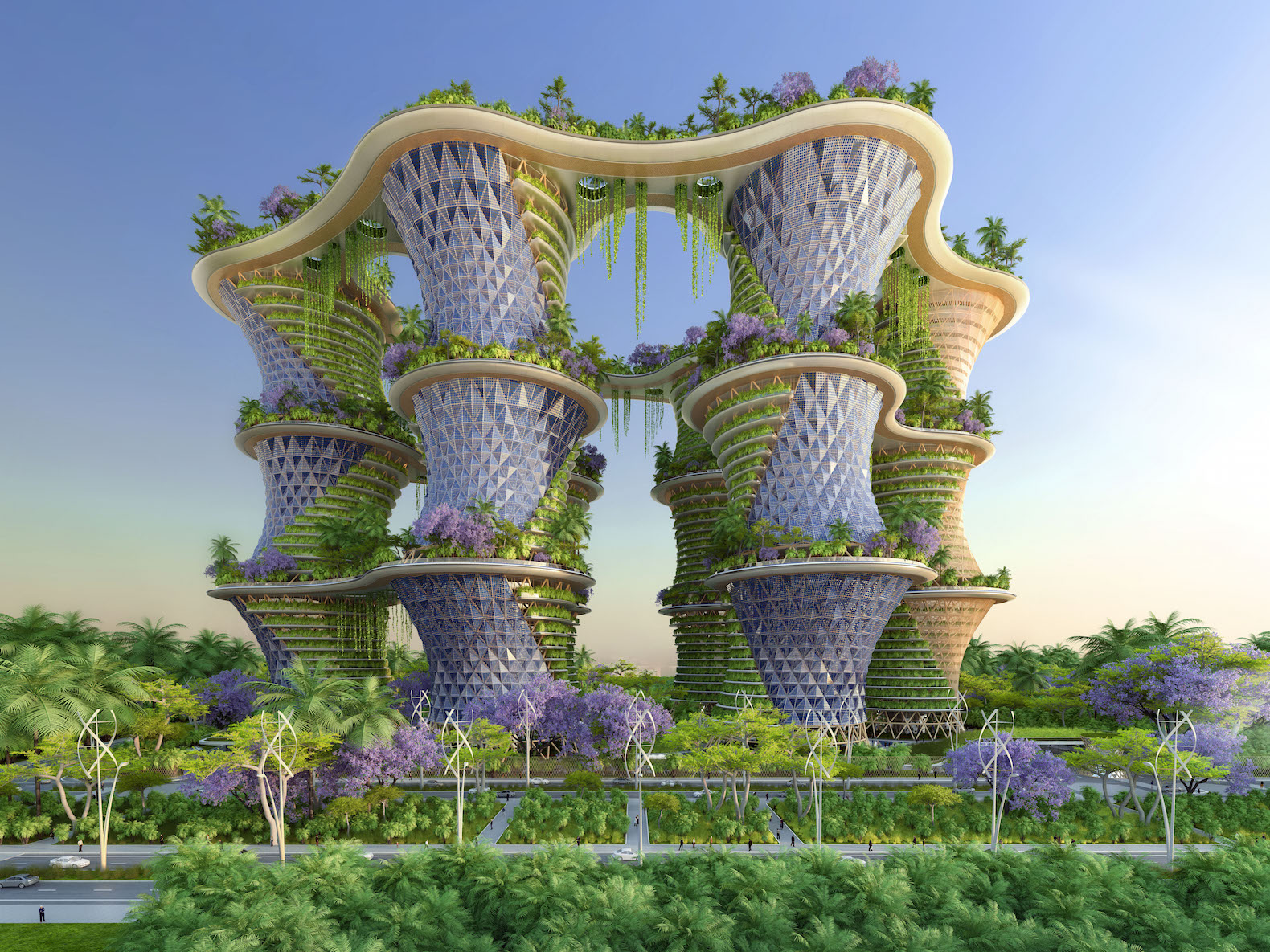 Organic farming is used in practice nowadays keeping in mind some important issues which are faced by the people. It includes food security, food safety, health, openness, sustainability and much more. This farming is internationally regulated and is therefore forced by nations. 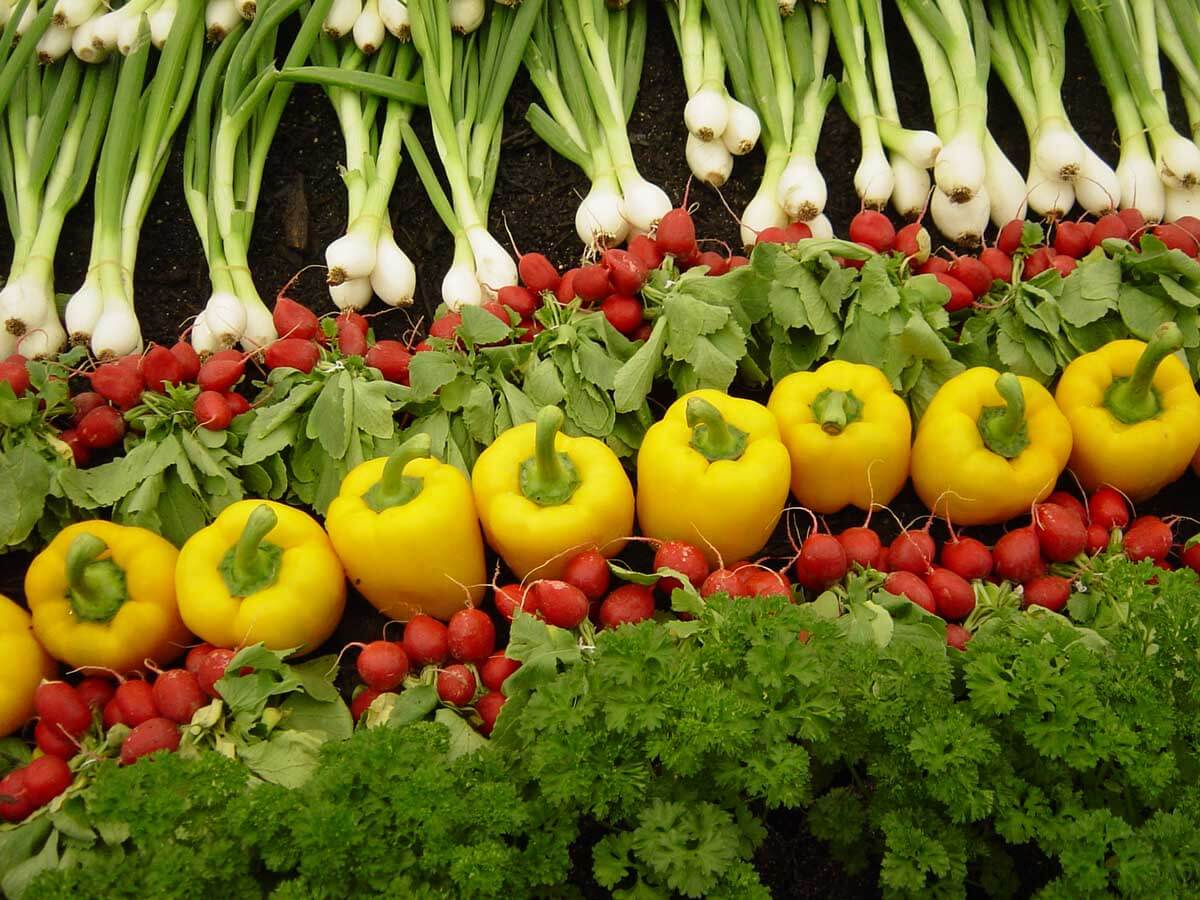 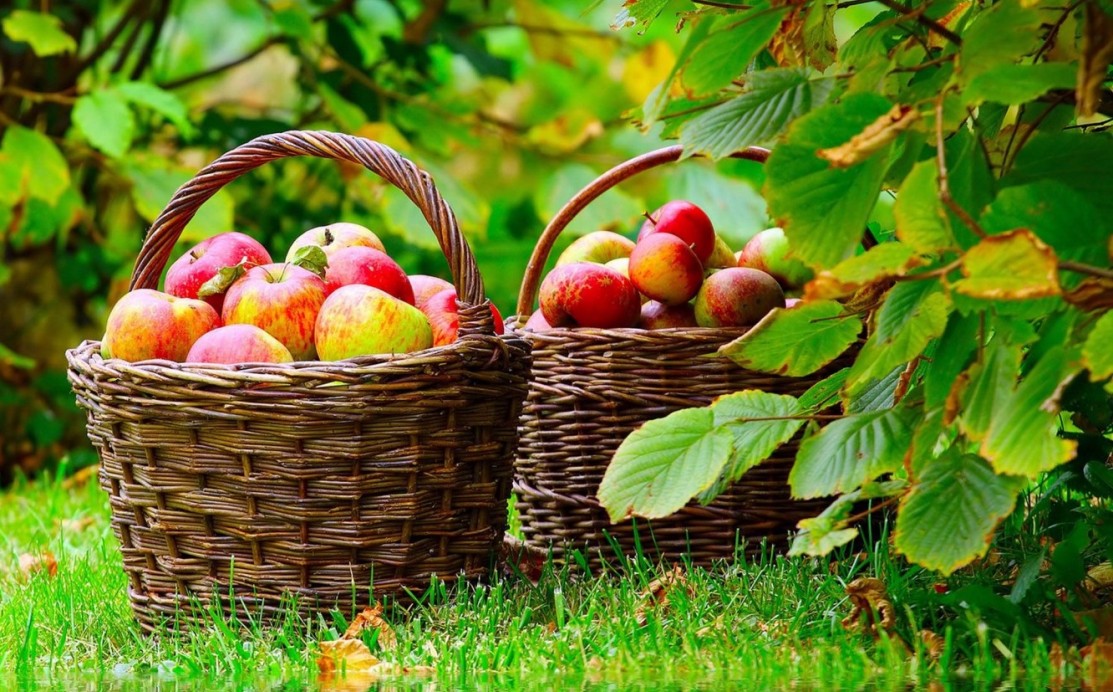 The awareness about the organic farming has increased manifolds nowadays. People are more purchasing organic fruits and vegetables rather than the one which has grown by the fertilizers and pesticides. They have become more food secure and conscious towards their health. The wave of organic farming and its products is rolling throughout the world.

10 Most Famous Manuscript For Archeologist