Well, aliens do exist or not, it’s not been confirmed by any of the headlines yet. But some reports have generated the details... 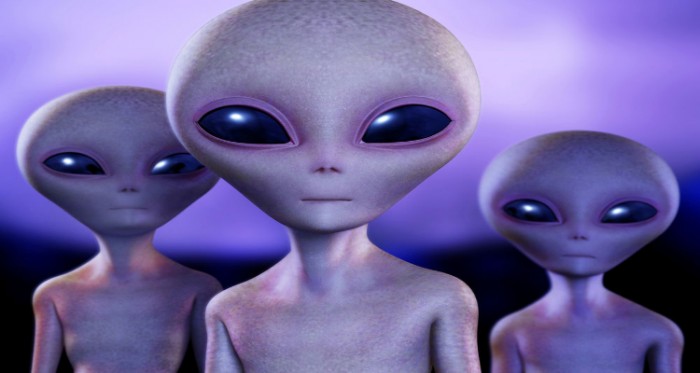 Well, aliens do exist or not, it’s not been confirmed by any of the headlines yet. But some reports have generated the details and the characteristics of the aliens by the time. The information declared till date has described that there are 3 different types of aliens that existed. The first or former type are commonly described as the duplicated beings that continues to seize humans for several experiments.  They are also referred to as “Roswell greys”, sometimes “Zeta Reticulans” or simply Grays.  According to the reports around 40%-45% of alien encounters in the USA were fall in this type of category. They are supposed to be 3-6 feet tall and weighs around 50 to 90 pounds. They have their skin texture like an ocean mammal (whale or dolphin). The evidences of this extraterrestrial beings, is associated with the Barney and Betty Hill abduction claim that took place in the year 1961.

Although, Ufologist believe that this paranormal community is itself divided in two two different kinds including taller Greys, who are biologically alive and other is shorter grey who are artificially constructed robots.

A star map was drawn by Betty Hill, who was abducted by aliens, under hypnosis, or later she has drawn the map that shows the origin of grey skinned humanoid or something like that. After analyzing the structure, the researcher explains that  their home base is a pair of stars that are located around 220 trillion miles away from earth. Based on the reports it has also been assumed that they abduct human and test them with certain different medical evaluations depending upon their subjects and then free them. But now the race of grey skinned beings is dying because, they were originally cloned by another type of aliens i.e reptilian aliens. They were created by the greys and were forced them to be the slave. The truth behind this is still behind the curtains, but some illustrations are shown that are really creepy ,but says that the grey skinned aliens are practicing some type of gynecological yoga.