No wonder, chemical weapons has embarked an extremely horrifying place in the history of chemical warfare, it is truly a nightmare not only for those who faced it and survived it fortunately but, also who have heard the horrific stories about the chemical warfare. 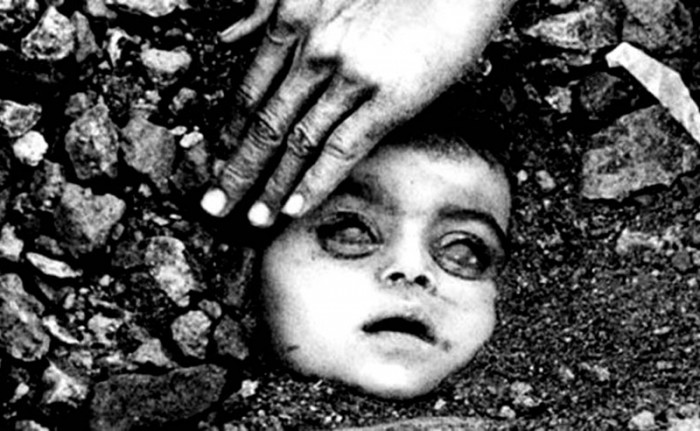 Perhaps, in the terror world, there might be nothing more frightening than the thought of an attack carried out with chemical weapons, its stories are pretty enough to make you feel haunted. This historic poison is deadly jumble of destructive gases and claimed to kill millions of people at once.

Well, there are many folks probably assume they heard so much stuff about a devastating gas attack but, have you any idea about the top disastrous warfare in history carried out with chemical weapons? No, well if you are unfamiliar with deadliest chemical attacks then, you are landed on the right destination. We bet after scrolling down you will get the opportunity to unlock all your queries regarding the top chemical warfare throughout the history.

1. Chemical Attack at Bolimów by Germany 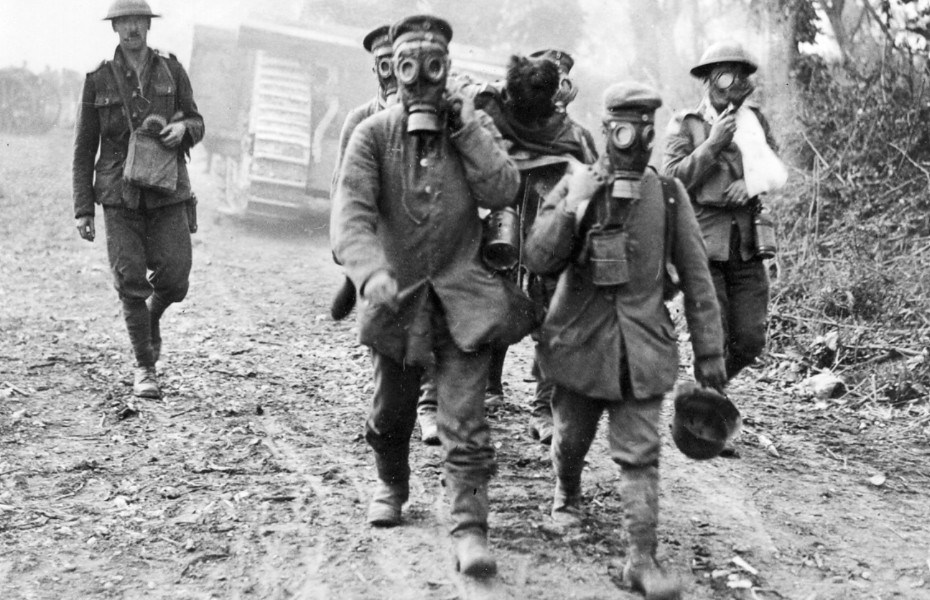 According to ancient stories Gas attack was first carried out in “The Battle of Bolimów” in January 1915. Basically, it was the first attempt by the Germans at a large-scale use of poison gas; to accomplish this poisonous gas mission they integrate 18,000 shells of xylyl bromide but, this attack never took place and proved unsuccessful when the gas xylyl bromide blown back at their own lines due to cold weather. (8.1) 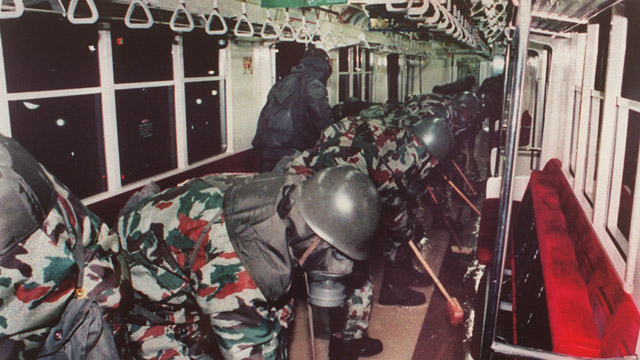 The “Tokyo Nerve Gas Attack” was an act of domestic terrorism carried out on March 20, 1995, in Tokyo, Japan, by group of the cult movement Aum Shinrikyo. To accomplish this dreadful attack they used a highly potent nerve gas which is known as Sarin, first developed in Nazi Germany. They used this horrific chemical gas against Allied forces during World War 2.

According to some historic statistics many people were killed and thousands were revolted in Tokyo. They used some plastic bags and 5 cars to execute this terrible operation; they punctured plastic bags filled with liquid Sarin to spread it overall the area. (8.2) 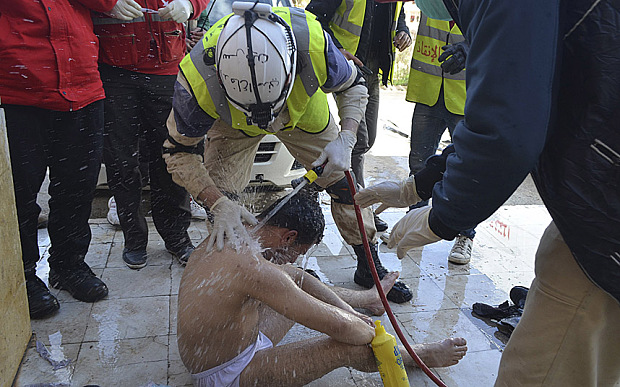 Well, this is something quite shocking as it is one of the recent gas attacks in the history of chemical warfare. Many of us assumed that all the horrifying gas attacks took place in the ancient times but, this is a myth. There are some gas attacks happened shockingly close to the nearby era, such as the gas attack on Idlib in 2015.

This gas attack is again a revolting symbol of rebel in which a Syrian city was targeted by Assad troops for bombing. On March 16, dozens of toxic bombs filled with poison gas were thrown from helicopters onto the city below. According to the reports it is pretty difficult to fetch the exact components of the gas but some of the expert analysis considered it as chlorine. (8.3)

4. The Sarin Gas Attack In Matsumoto: 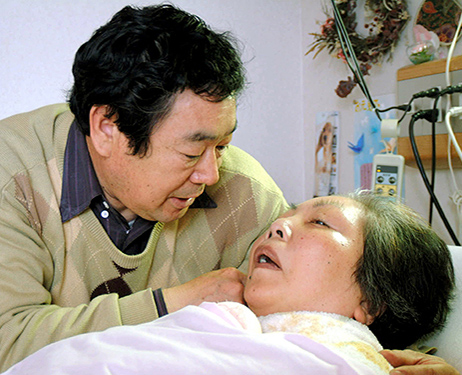 The deadly Sarin gas attack occurred at approximately 10:40 p.m. on June 27, 1994, in central Japan. This particular gas attack took place in the residential neighborhood in Matsumoto, Nagano Prefecture, located approximately 200 kilometers northwest of Tokyo. One name that comes after the whole incident was Aum Shinrikyo who later revealed the name of the person who had virology expertise, manufactured Sarin and sprayed it from a modified van. (8.4) 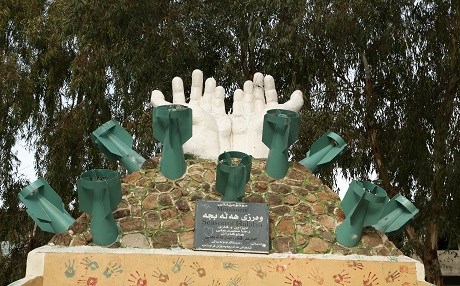 This horrendous chemical attack began in March 16, 1988. According to the reports Iraqi MiG and Mirage aircraft began falling chemical bombs on Halabja's residential areas. An eyewitnesses revealed that after dropping the chemical bombs clouds of white, black and then yellow smoke billowing upward and rising as a column about 150 feet in the air. Well, in this is case the accurate number killed is not acknowledged, but researchers believe that thousands of people suffered with this gas which not only leads to death and but also into the genetic material, numerous abnormal children since being born with genetic malformations. (8.5) 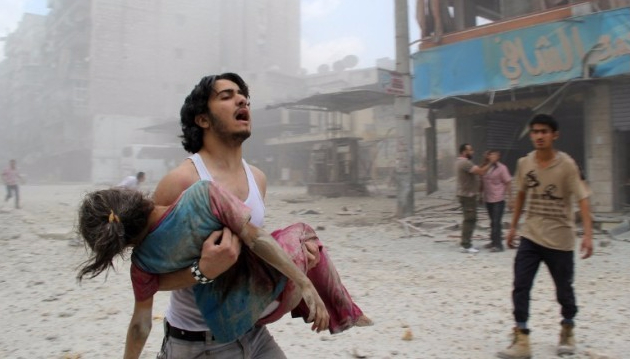 This haunting Ghouta gas attack took place in Ghouta, Syria during the Syrian Civil War, in 21 August 2013. We can say that this gas attack is almost close to the present times. In August 2013, Assad’s forces launched rockets into a rebel-held neighborhood in Damascus. After this sad tragedy around 1,000 people died in agony in which number of women and children are more. Some kid barley faced it and choked to death in the streets. It was one of the worst massacres held in the history of chemical warfare.

Well, the global outrage over the attack was so astonishing that Assad was forced to destroy his supply of the gas. But, it was too late that already so many people died. (8.6) 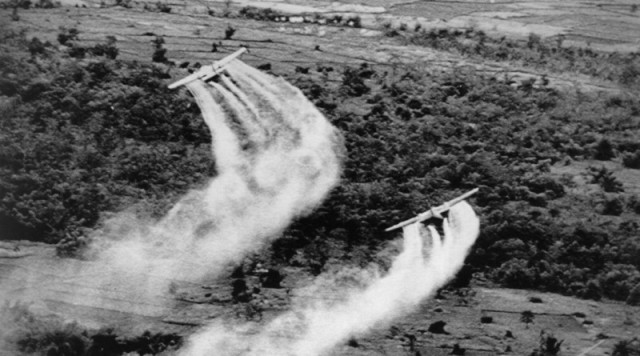 The US & Agent blue chemical attack! The USA opens up this accidental chemical warfare during the Vietnam War. In this gas attack around 20 million gallons of herbicides and defoliants were dropped on the country. Their purpose was to strip back the jungle instead of poisoning hundreds of thousands of civilians.This most notorious chemicals discarded on Vietnam is Agent Orange, but it certainly wasn’t the most terrible. That ‘honor’ probably goes to Agent Blue. Basically the Folic acid is necessary for pregnant women who want to give birth to healthy babies on the other hand due to the Agent Blue the 3rd generation of children born with hideous deformities. (8.7) 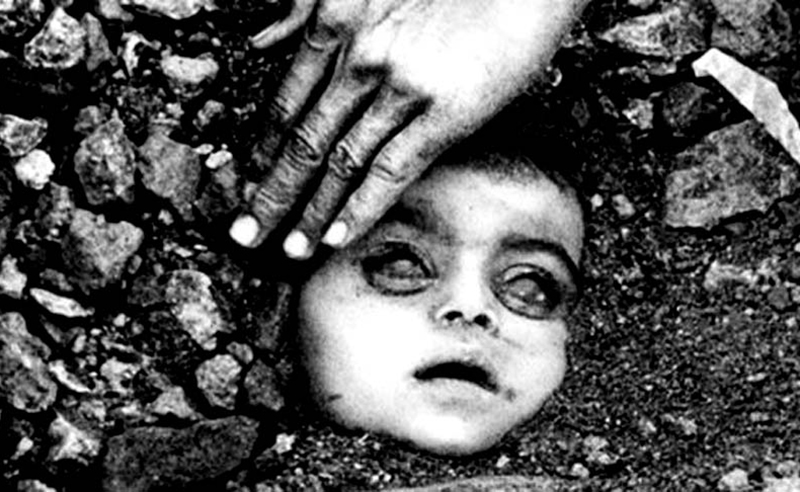 Whenever we talk about the deadliest gas attack, we can’t just forget the Bhopal gas tragedy. As per the official record on December 3, 1984 at midnight the poisonous gas leaked from the factory of union carbide in the capital of Madhya Pradesh killed thousands of people deficiently; this whole incident is now known as Bhopal disaster. (8.8) 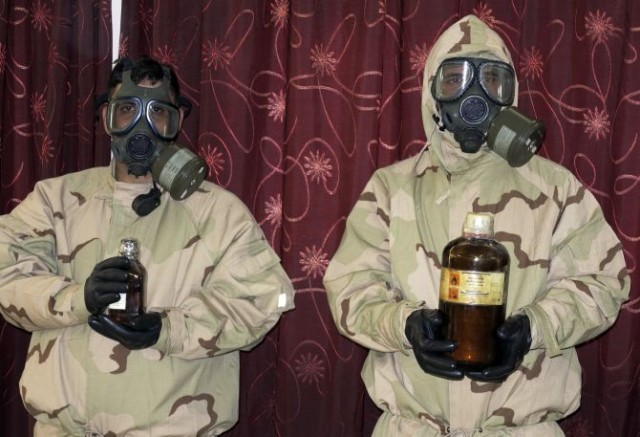 Ask any folk out there, the history’s worst gas attack, and they’ll possibly tell you about WWI. In this severe gas attack around 90,000 people died on Europe’s battlefields due to inhaling the toxic and dangerous mustard and chlorine gas. No wonder, this gas attack is the most deadly chemical attacks which killed so many people and over a million injured. This one is the deadliest use of chemical weapons on record. (8.9) 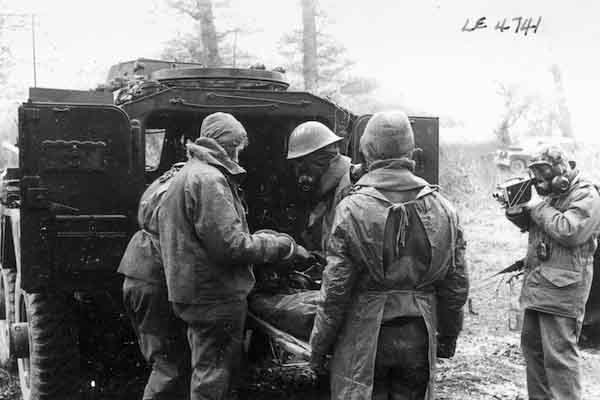 This was a shocking operation held in UK, where the British soldier belongs to -WWII era invited to Porton Down, specialist research lab. This lab was known to finding medicine for normal cold but in fact it’s mission was gloomy. It was here that the UK’s Ministry of Defense gassed its own soldiers with Sarin.

We know that Sarin is the most hazardous weapon used in chemical warfare was developed by Nazis in the dying days of the war. This harmful gas was tested on around 3,400 British soldiers; many of them died and some of them came almost unbearably close to dying due to this terrible gas effect. (8.10)

So, with the aforementioned statements it is clear that the history of chemical warfare is truly horrifying. Certainly, we can conclude that a chemical weapon (CW) is a none other than a specialized tool used by terrorist to inflict death or harm on humans. That’s why International law has prohibited the use of this kind of chemical weapons.

Everything You Need To Know About Viking Funerals And The Afterlife