Keeping a track of time wasn’t all that accurate in ancient times, but the clocks of those times surely played a pivotal role in the evolution and advancement of the modern clocks that we use today. 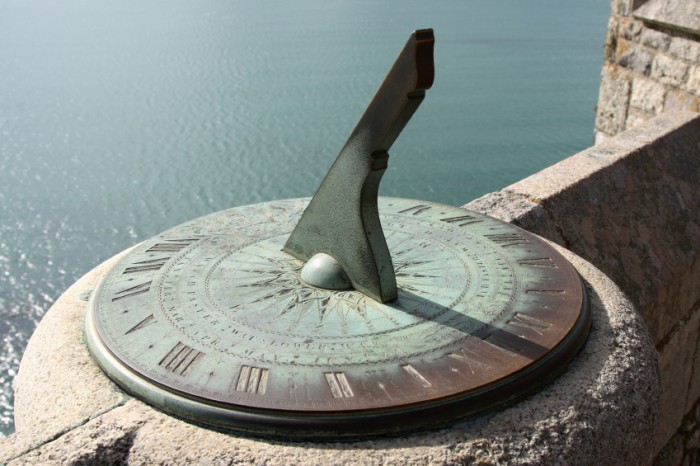 It wasn’t until the medieval or modern times that people began to understand the significance of keeping a track of time. However, as is known, the ancient Greeks, Egyptians, Romans, and other civilizations in the Middle East and North Africa made clocks around 5,000 to 6,000 years ago to augment their calendars.

The clock is one of the most amazing ancient inventions that happen to be an essential part of our lives. So here are some of the ancient clocks that paved way for modern clocks to accurately measure time in today’s era. 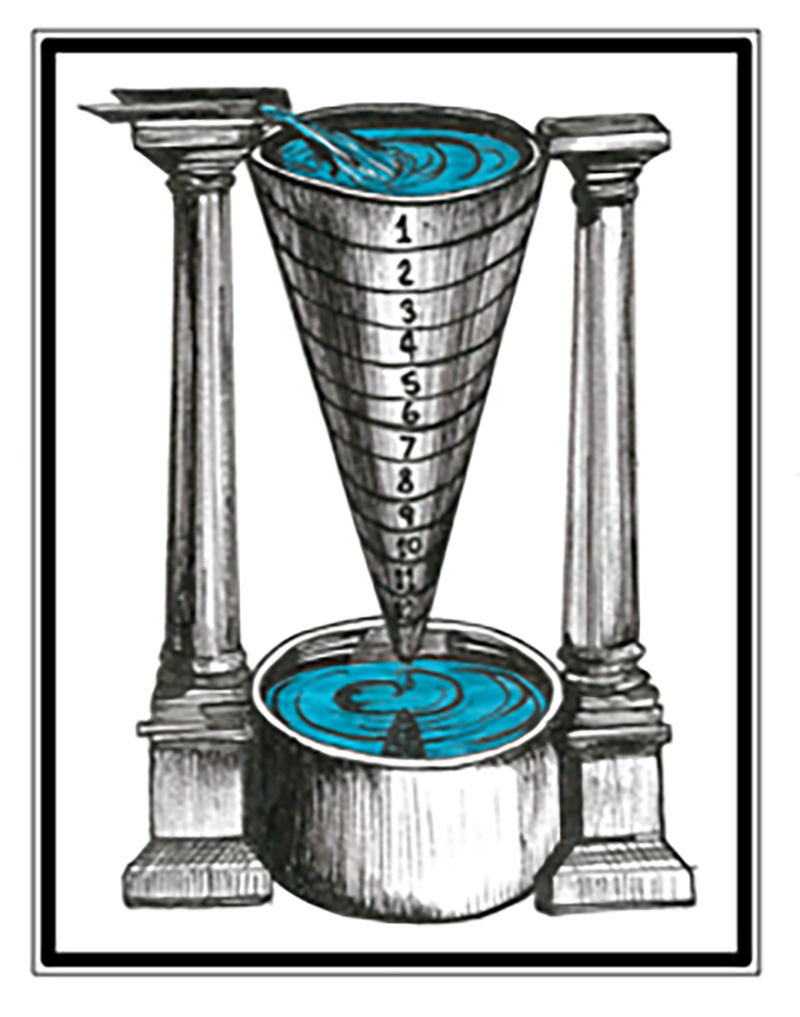 Water clocks, also known as Clepsydra, are the clocks that measure the amount of regulated flow of water (inflow type) into or out from (outflow type) a vessel. A water clock functions on Torricelli's law (when viscosity is neglected). Measuring the water flow to measure time, inflow and outflow are the two kinds of water clocks.

One of the oldest time-measuring instruments, the exact date, and place of the water clock invention is unknown. Known to have prevailed in Babylon and Egypt around 16th century BC, the bowl-shaped outflow is the simplest form of the water clock. The early evidence of water clocks has been found even in China (4000 BCE) and India (not known). 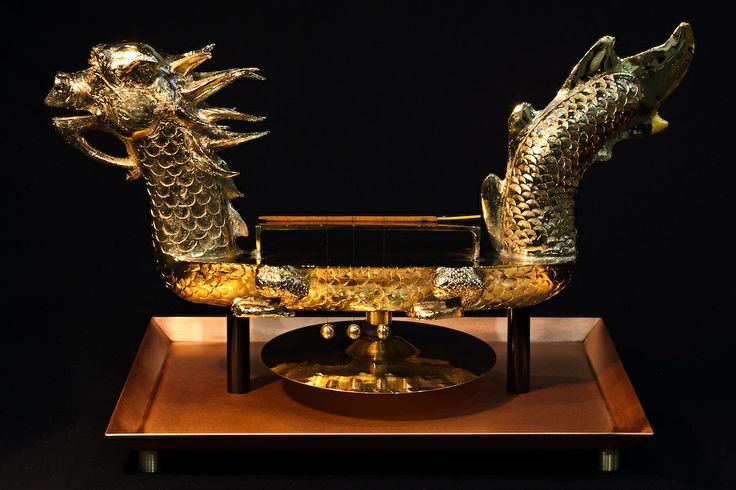 Having their origins in China, the incense clocks appeared in the 6th century they were usually used at homes and temples in dynastic times. The bodies of these clocks are effectively specialized censers holding incense sticks or powdered incense. And this has been manufactured and adjusted to a known combustion rate, which is thereby used for measuring minutes, hours, and days.

Based on the length of time to be measured, an incense stick would be chosen. Short sticks were used for short periods and long, spiraled ones were used for days. Whenever the desired time emerged, the strings fastened to the string would burn and release a gong. The use of smell was the most distinctive feature of the incense clock. The sticks could be layered with distinct scents where a new scent could mark the beginning of the next hour. 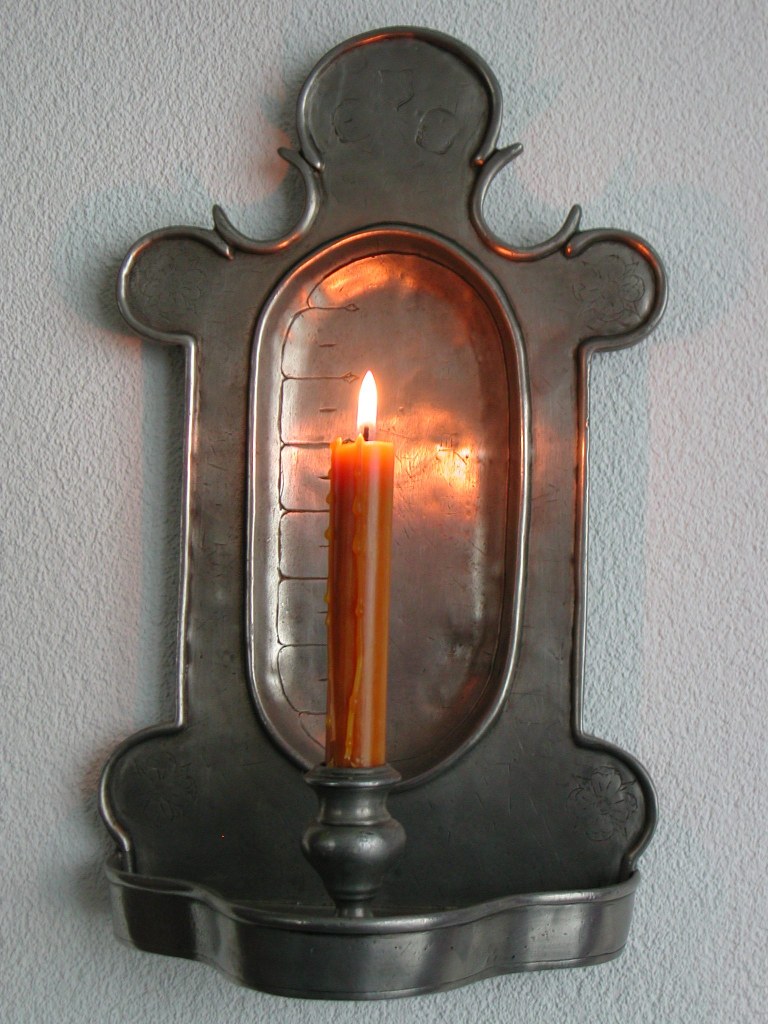 A candle clock is a thin candle having regularly spaced markings (mostly with numbers). When it is burned, it tells the passage of periods of time. They are not used today but they were quite effective in telling the time indoors, at night, or on a cloudy day. This clock could be turned into a timer by fixing a heavy nail into the candle to mark the desired interval. So as the was surrounding the nail melts, the nail clangs onto a plate below.

The earliest known evidence about the candle clock was in a Chinese poem by You Jiangu (520 CE). The calibrated candle here helped in finding out time at night. 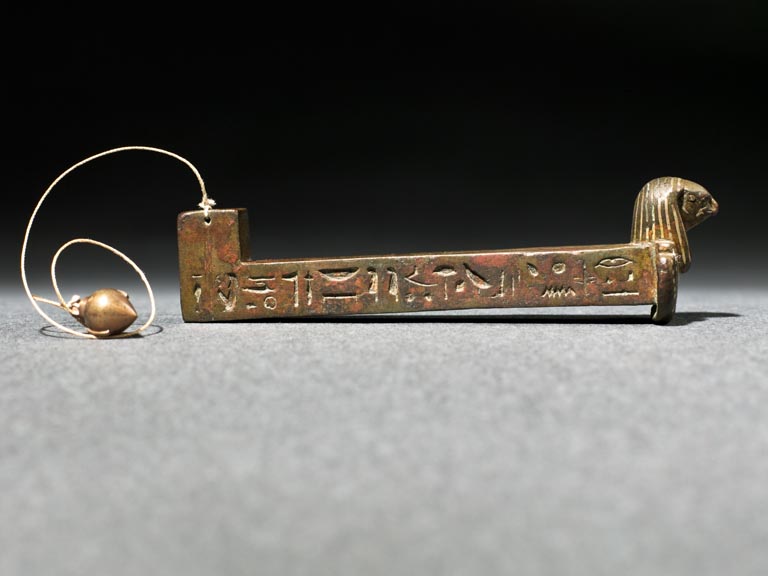 Merkhet or Merjet was an ancient timekeeping instrument that made use of a bar with a plumb line that was affixed to a wooden handle. Used for tracking the alignment of particular stars, it helped in estimating the time at night.

Some of the merkhets have been unearthed and preserved, including the one exhibited in the Science Museum in London. This one dates back to 600 BC and according to a related inscription, it was owned by the son of a priest who hailed from a temple dedicated to the Egyptian god Horus. 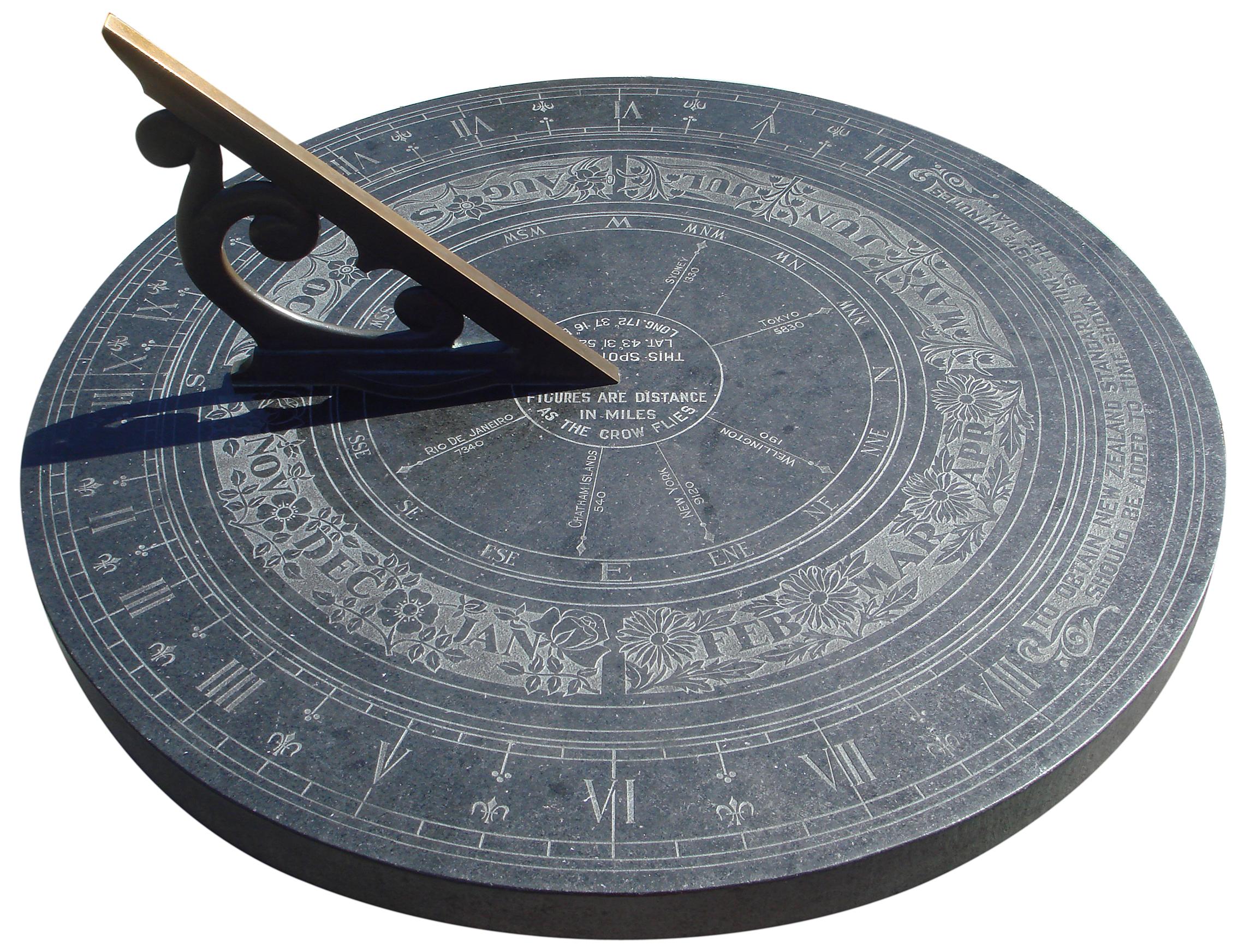 A sundial, also called the sun clock, is an ancient Egyptian clock that was used for determining the time during the day by the apparent position of the Sun. basically, it makes use of the Sun's altitude or azimuth (or both) to tell the time.