5 Incorruptible Saints’ Corpses from Around the World

According to a Roman Catholic Church and Eastern Orthodox Church, incorruptibility is a belief in which a “divine intervention... 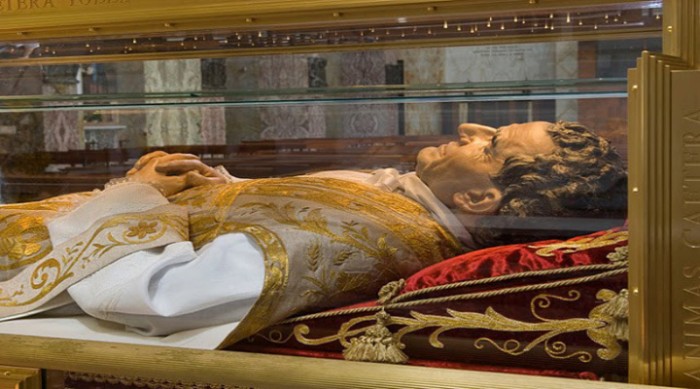 According to a Roman Catholic Church and Eastern Orthodox Church, incorruptibility is a belief in which a “divine intervention” prevents bodies of some humans (saints or beaties) from decomposition or causes little to no delayed decomposition. Such holy saints, whose bodies are miraculously preserved after their death, are called incorrupt or incorruptibles or incorruptible saints.

Incorruptibility is believed to happen even in the presence of factors that accelerate the normal decomposition rate. As a sign of sanctity, the bodies of these saints are beatified and defy the conventional decomposition process. The patroness of musicians ‘Saint Cecilia’ is supposedly the first incorruptible saint. (8.1)

The incorruptibles have soft skin and flexible limbs. They are in no way like the dry, skeletal mummies. Nothing has been done to preserve these saints’ bodies under normal circumstances. And in fact, some of them are just covered in quicklime and should get easily ruined like human remains but that doesn’t happen in the case of saints. Several incorruptibles also emanate a sweet, unearthly odor and some others produce blood or oils that go beyond scientific understanding.

These phenomena are unfathomable outside of divine intervention as the laws of nature do not hold true for the incorruptible saints. 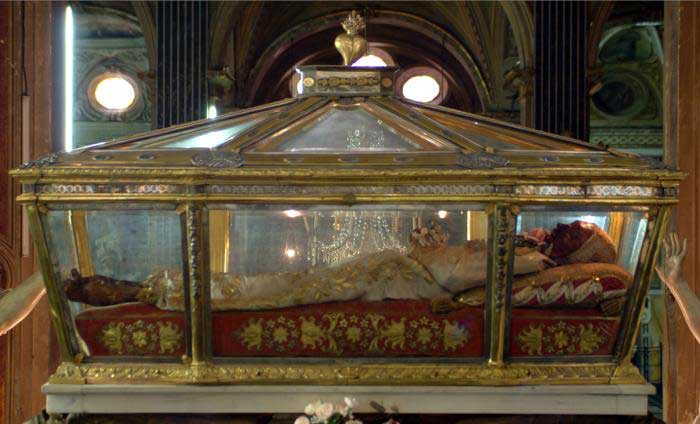 Catherine of Genoa was an Italian Roman Catholic saint and mystic. She was highly admired for her work among the sick and the poor. She is remembered for her writing works that describe both these actions and mystical experiences.

The Holy Office studied her writings and announced a doctrine to prove her sanctity. In 1675, she was beatified by Pope Clement X and Pope Clement XII canonized her in 1737. The liturgical feast of St Catherine of Genoa is celebrated in local calendars on 15 September. She was also proclaimed as “Patroness of the hospitals” in Italy by Pope Pius XII. 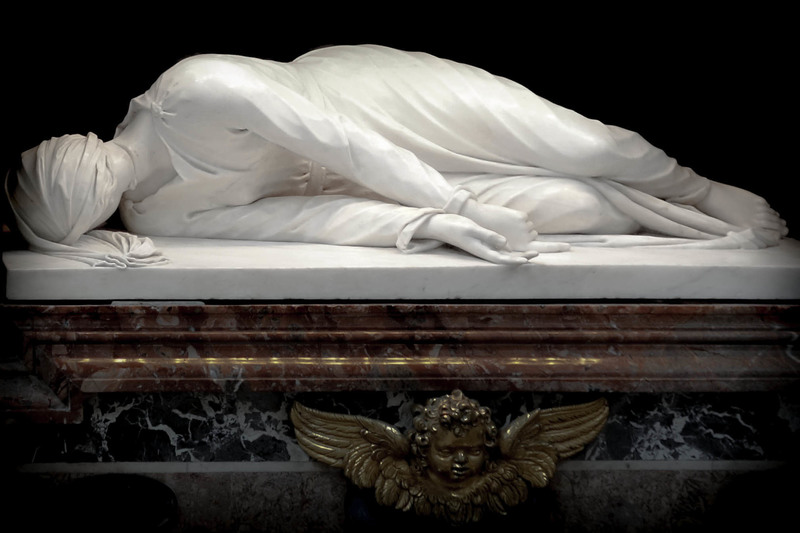 A legend about the first incorruptible saint ‘Saint Cecilia’ says that after her death, she was buried at the Catacombs of St. Callistus and she lived for three days. She then asked the pope to convert her home into the church so she was transferred to the Church of Santa Cecilia in Trastevere. In 1599, her body was found to be incorrupt, appearing as if she was asleep. (8.2)

St. Francis Xavier was a Navarrese-Basque Roman Catholic missionary and a co-founder of the Society of Jesus. He was beatified on 25 October 1619 by Paul V and canonized on 12 March by Gregory XV. Pius XI declared him the "Patron of Catholic Missions".

One and a half years after his death, a medical examiner placed a finger into one of the saint’s wounds and found fresh blood on his finger after removing it. Saint John of Cross was a prominent figure of the Counter-Reformation, a Roman Catholic saint, a Spanish mystic, a Carmelite friar, and a priest. When a finger of his was cut off many months after his death, it was observed that blood started flowing from the wound. Long after his death, a hand and a leg are still visible in a reliquary at the Oratory of San Juan de la Cruz in Úbeda. 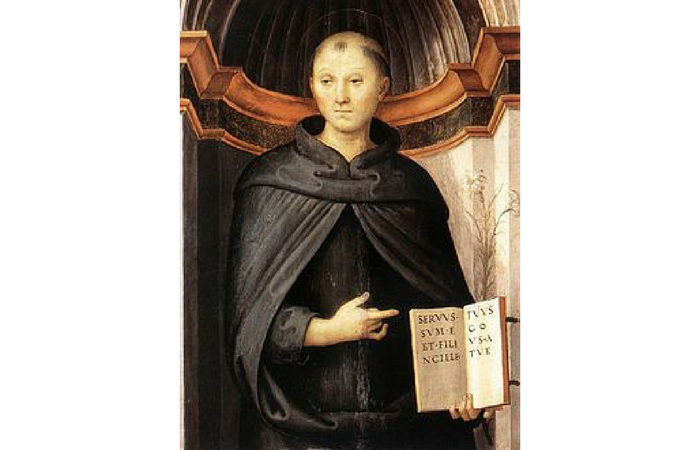 Also known as the Patron of Holy Souls, St. Nicholas of Tolentino was an Italian saint and mystic. Being the first Augustinian, he was canonized in 1446 by Pope Eugene IV. At his canonization, three hundred miracles, including three resurrections took place. Over the last 400 years, blood has frequently oozed from his arms.

11 Inhumane Nazi Experiments That Will Chill Your Spine