They are fierce and fearless. They shape the world's future. They know the way, they show the way. They are powerful women who have influenced world history. 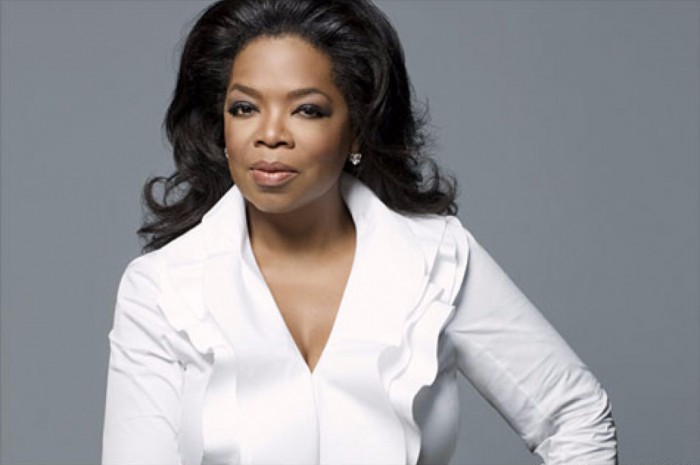 For ages, history is inundated with names of powerful men. But there have also been women who have been no less powerful as the men of their times. A powerful woman isn’t necessarily the one having the powers or the one who rules but is someone who is truly fierce, gritty, shows people the way ushering in reforms for a better world.

So here are the 10 most powerful women in history who went on to shape the future and broke many stereotypes. 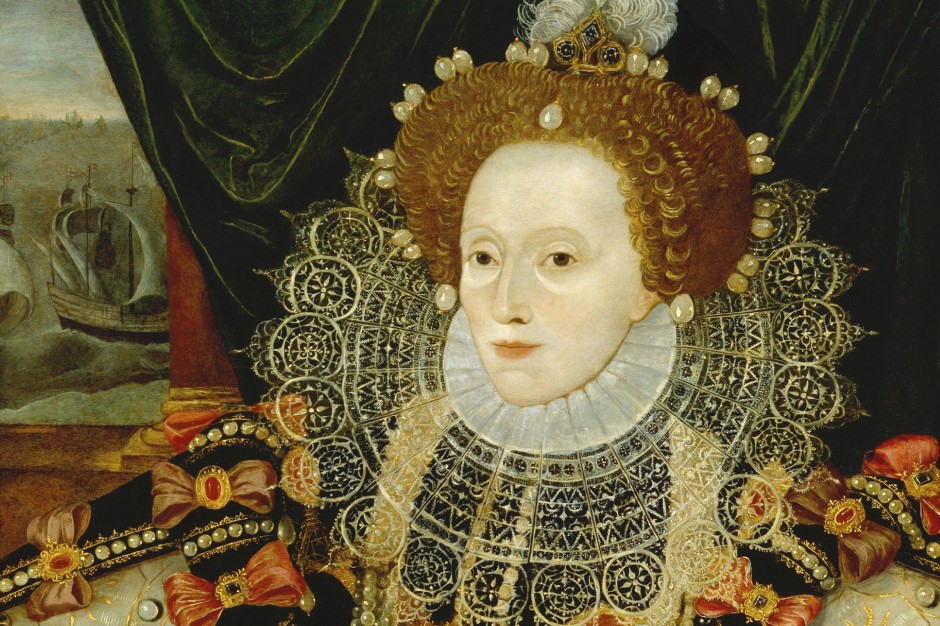 Queen Elizabeth of England was one of the most feared queens with an unmatched intellect and valor. Marking the significant momentous Elizabethan Era in England’s history, Queen Elizabeth defeated the Spanish armada in a sea battle which eventually helped Britain emerge as one of the world’s dominant superpowers.

During her reign, political stability came to the country at the time of great economic and social change arose. She even chose to not marry and became famous for her virginity. 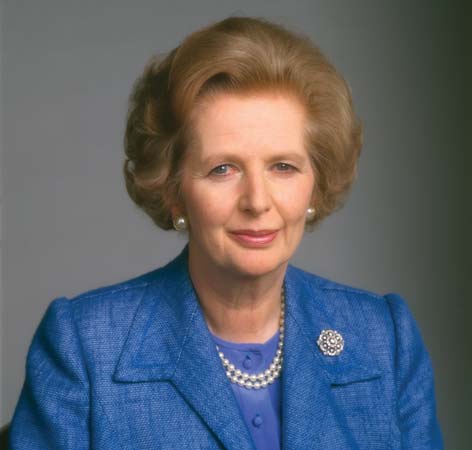 Britain’s Iron Lady was the first Prime Minister of Europe and the only British Prime Minister to serve three consecutive terms. She is even one of the 100 most important people of the 20th century according to TIME magazine. Advocating the privatization of state enterprises and industries and lower taxes, she took on the trade unions and cut down social expenditures. Thatcher worked toward turning Britain into a more entrepreneurial, free-market economy. (8.1) 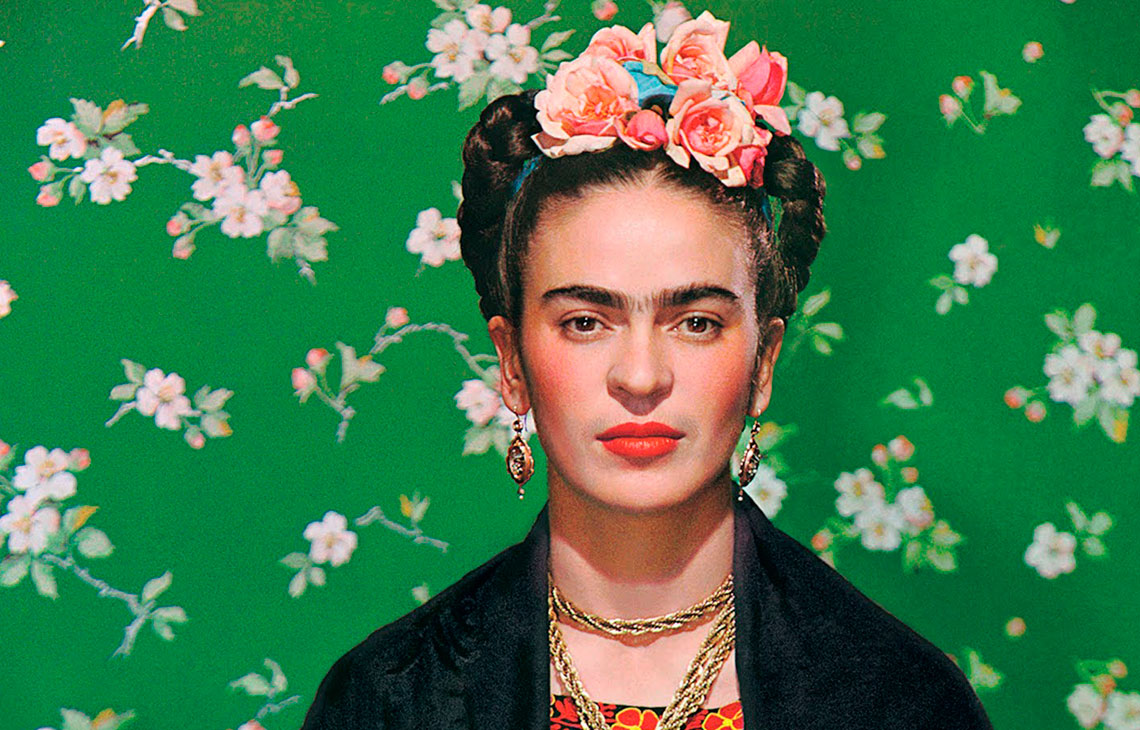 Frida Kahlo’s powerful and poignant paintings depicted the feminine qualities of truth, reality, suffering, and endurance. Her widely popular and much-celebrated painting ‘Self-portrait with thorn necklace and hummingbird’ and her other paintings make her a feminist icon and a truly powerful woman.

4. Lakshmibai, the Rani of Jhansi 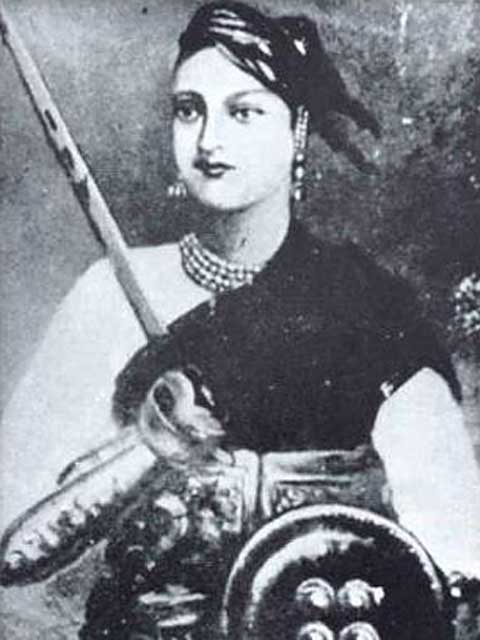 During India’s First War of Independence or Revolt of 1857, the queen of India’s Jhansi state became a symbol of resistance for spearheading her army in first confrontations against the British invaders. The famous Indian poet Subhadra Kumari Chauhan even penned a poem on her portraying her unrivaled valor. Oprah Winfrey is a daytime TV host, businesswoman, and philanthropist who overcame a turbulent and impoverished childhood. Her peerless and powerful influence on pop culture has led to the coinage of terms “the Oprah effect” and “Oprahfication”.

Moreover, her support is enough to boost less known authors into New York Times bestsellers. According to a study, her 2008 endorsement of the then-presidential candidate Barack Obama was worth 1 million votes. 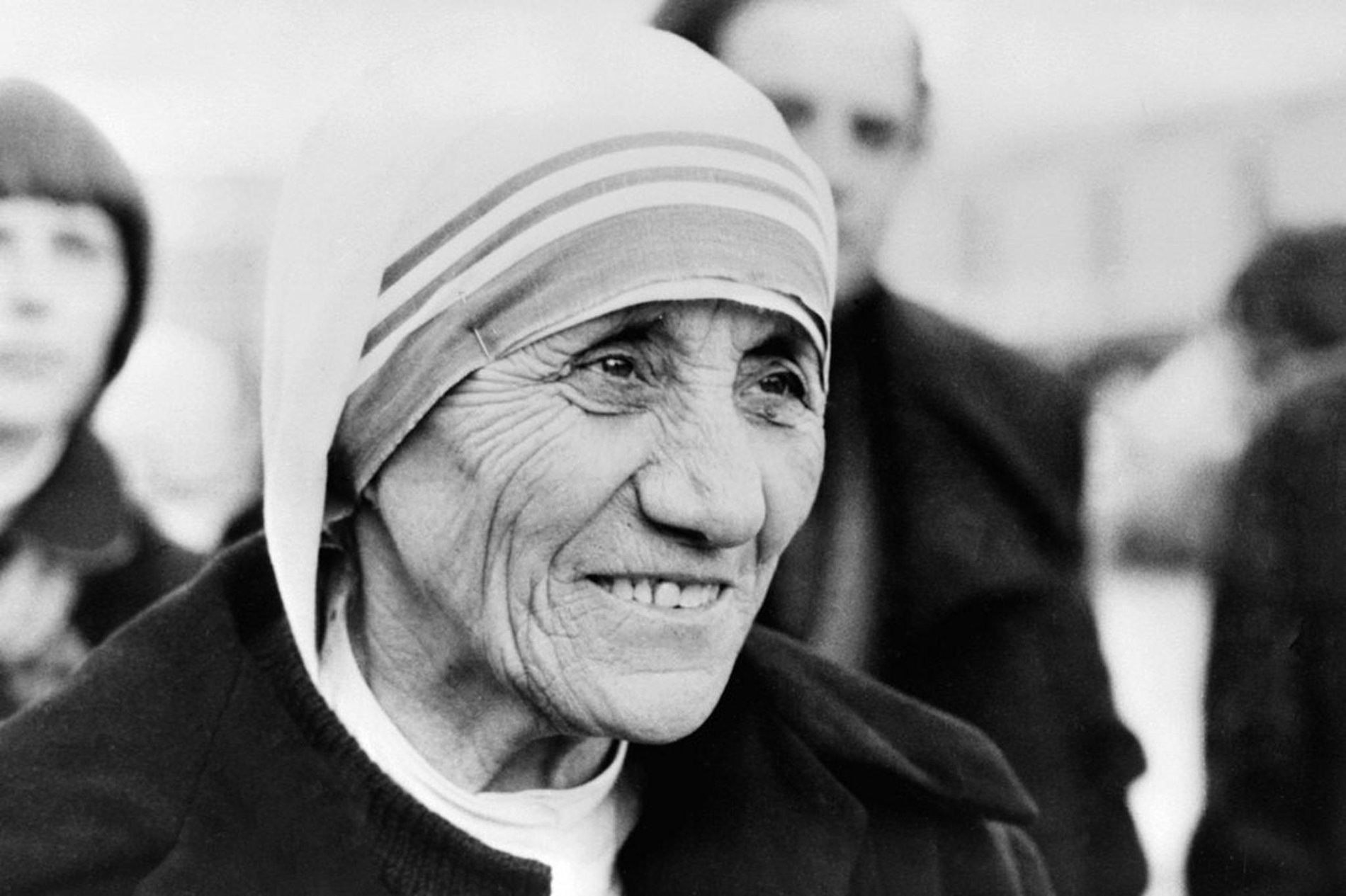 Mother Teresa’s iconic white garb with a thin blue stripe is now reckoned synonymous with her ideals of selfless service and charity among “the poorest of the poor”. Making her way to India in 1929, she was a Roman Catholic nun who built her startup missionary of 13 members in Kolkata into a global network of over 4,000 sisters running orphanages and AIDS hospices.

"She is the United Nations. She is peace in the world." 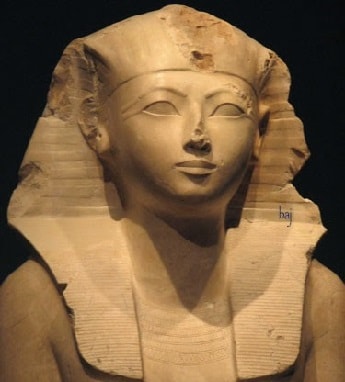 Regarded as the most accomplished pharaoh and the first great woman in history by Egyptologists, Queen Hatshepsut was the second female pharaoh of ancient Egypt. During her reign which lasted for about 20 years, several expeditions happened and the Land of Punt was the most notable of all.

This delegation involved the first-ever transplant of foreign trees and frankincense was among the many gifts. The charred frankincense would be ground into kohl eyeliner, marking the first recorded use of the resin. 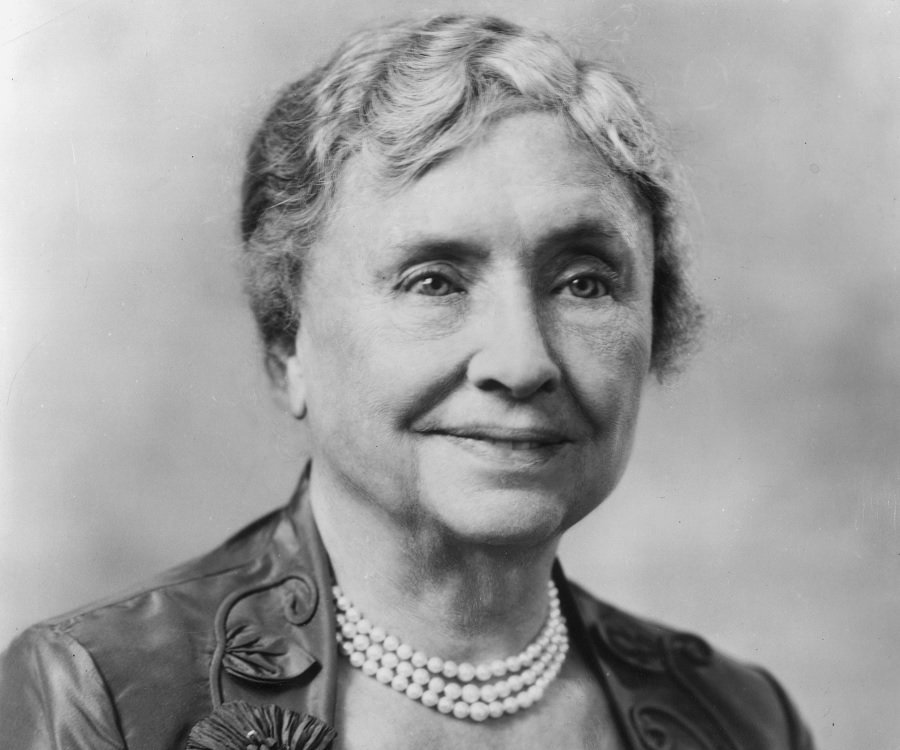 Helen Keller was an American social activist, author, and lecturer who blind and deaf due to an illness (scarlet fever) when she was just 19 months old. Despite the adversities, she became the first deaf-blind person to earn a bachelors’ of art degree and campaigned tirelessly toward the welfare of deaf and blind people. She spent much of her later years of life raising funds for American Foundation for the Blind. (8.2) 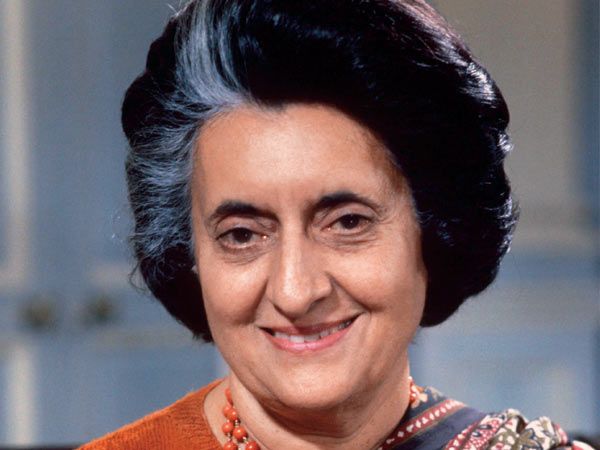 Dubbed as “Woman of the Millennium” by BBC, Indira Gandhi was the only female Prime Minister of India and the second longest-serving Indian Prime Minister. She served 4 terms between 1966-84 until her assassination. She went to war with Pakistan supporting the independence movement and war of independence in East Pakistan.

This led to an Indian victory and the creation of Bangladesh and increasing India's influence to the point where it became the regional hegemon of South Asia. 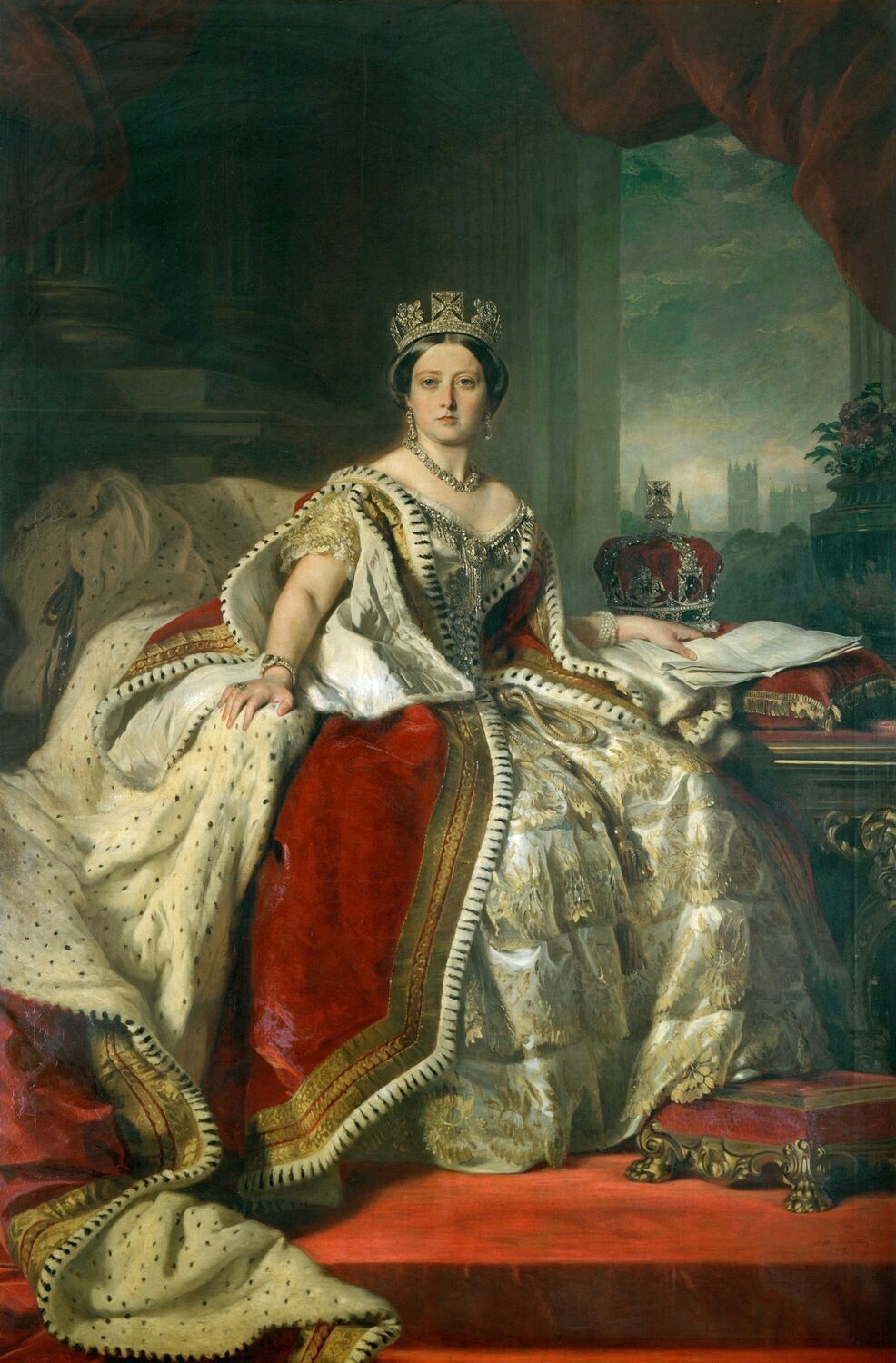 Queen Victoria ruled one of the largest empires ever seen and she served as the head of state for 63 years from 1837 until 1901. This ‘Empress Of India’ symbolized a whole era of Victorian values. The Victorian Era marked significant economic, social, political, and cultural changes in the United Kingdom.