10 Most Catastrophic Natural Disasters In History

It is seen that over the years there have been a lot of natural disasters occurring in the world that has stolen many lives and has lead destructions and upheaval for the people. 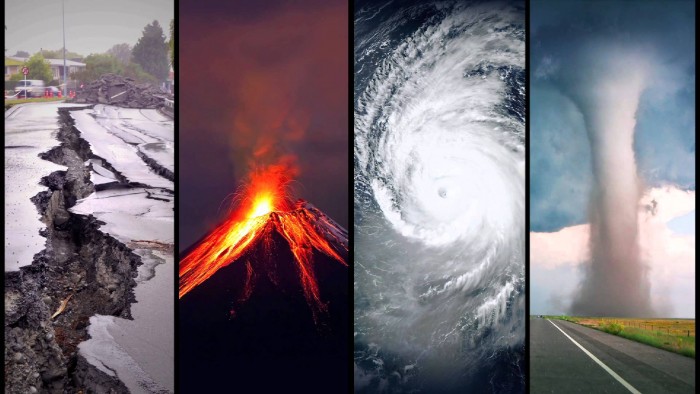 There are many criteria which prove that the natural disasters have a horrifying sight and has increased death toll rates as well as resulted in millions of destruction of both life and property on the Earth. These devastating panic-stricken natural disasters are recorded in the history of the world.

Some of these natural disasters include volcanic eruptions, floods, earthquakes, Heat waves, drought, cyclone, tsunami, typhoon and many others. The impact of these disaster’s impacts depends on the size and the location where it occurred. If the prone area has a large amount of population than the destruction to the life and property increases.

There have been several such kinds of disasters which proved to be devastating for the country and has done a lot of damage to the economic conditions of the country. Technology has been upgraded to predict the occurrences of these events beforehand. With the help of which people can be evacuated from the region and we can minimize the damage it can create in the area and the surroundings.

Let’s take a look at the most panic-stricken disasters occurred in the history: 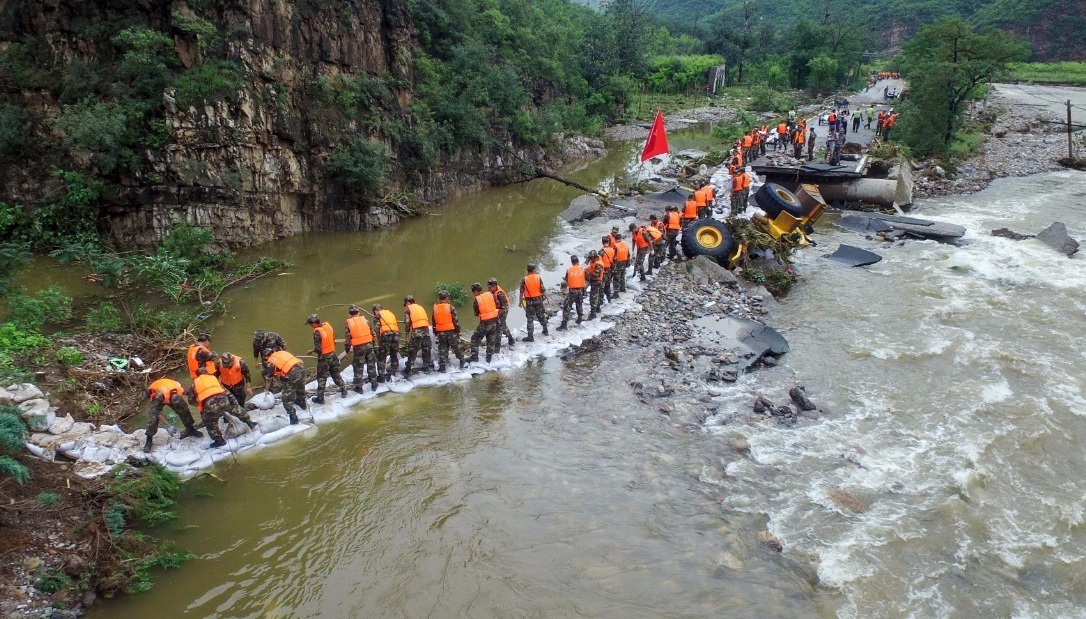 Approximately the death toll rate of the Republic China. Estimates of China stated that it near about 1,4,500 thousands of people were killed and about damaged about 28.5 million worth of money. 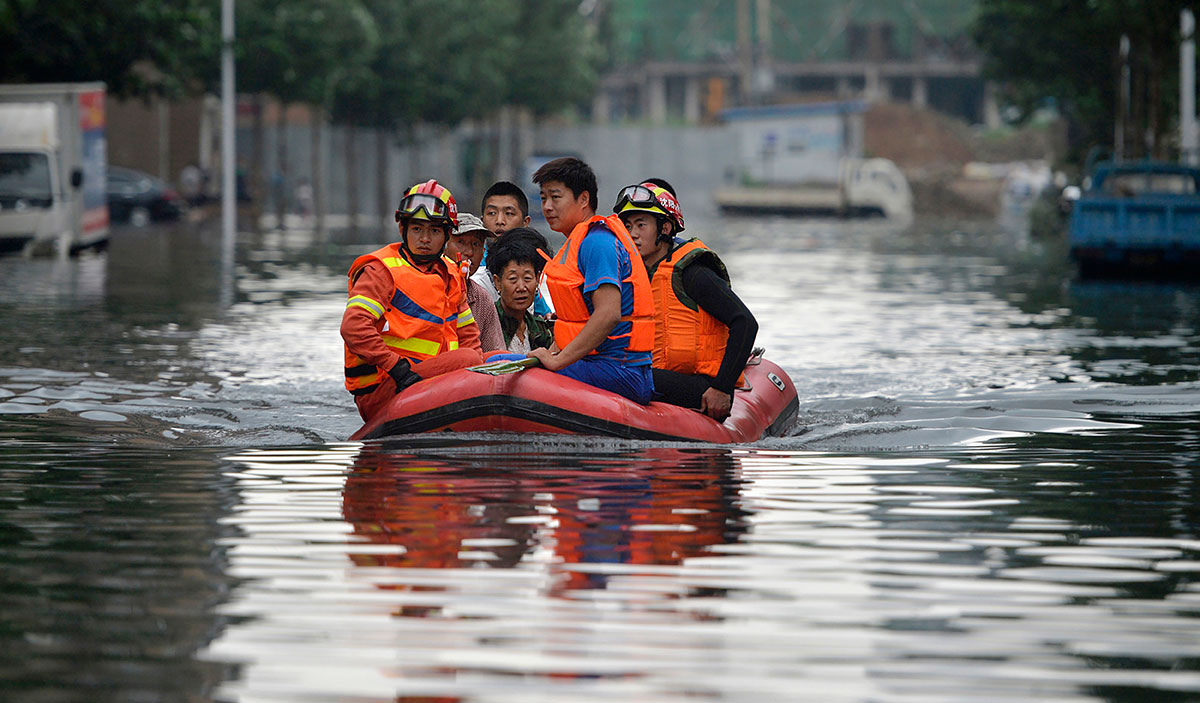 The Yangtze and Huai river floods reached the capital of China. The city located on the island suffered a huge catastrophic damage. Millions of people died because of drowning in the flow whereas some died of the starvation and water-borne diseases.

2) Earthquake And Tsunami In Indian Ocean 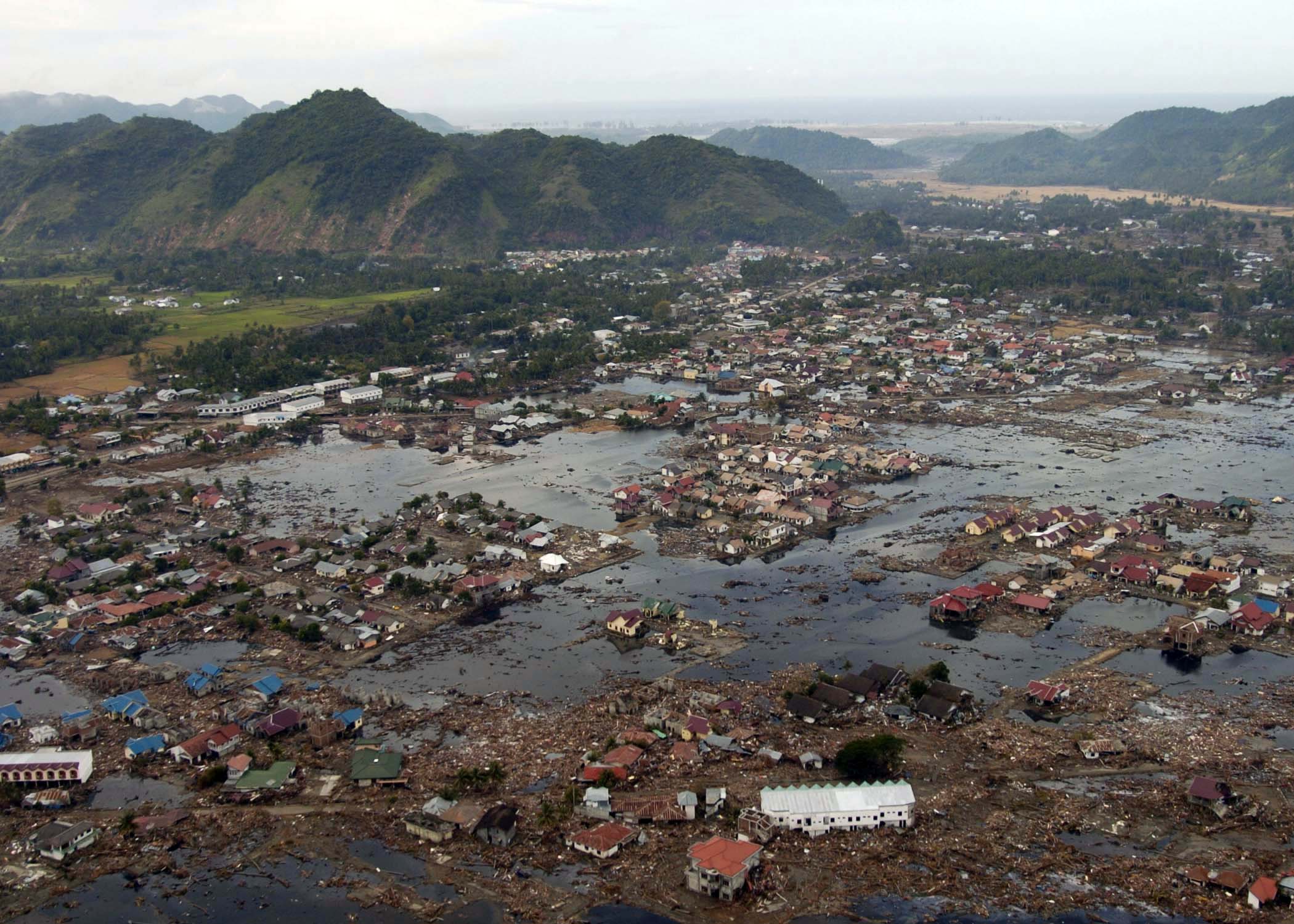 The Tsunami had hit several countries of South and South Asia in 2004. The Tsunami and its after effects were responsible for the destruction and loss on the Indian Ocean.  This disaster occurred due to the disturbance in the tectonic plates which resulted in the Earthquake in the Indian Ocean due to which large waves swept away the southern states of India. 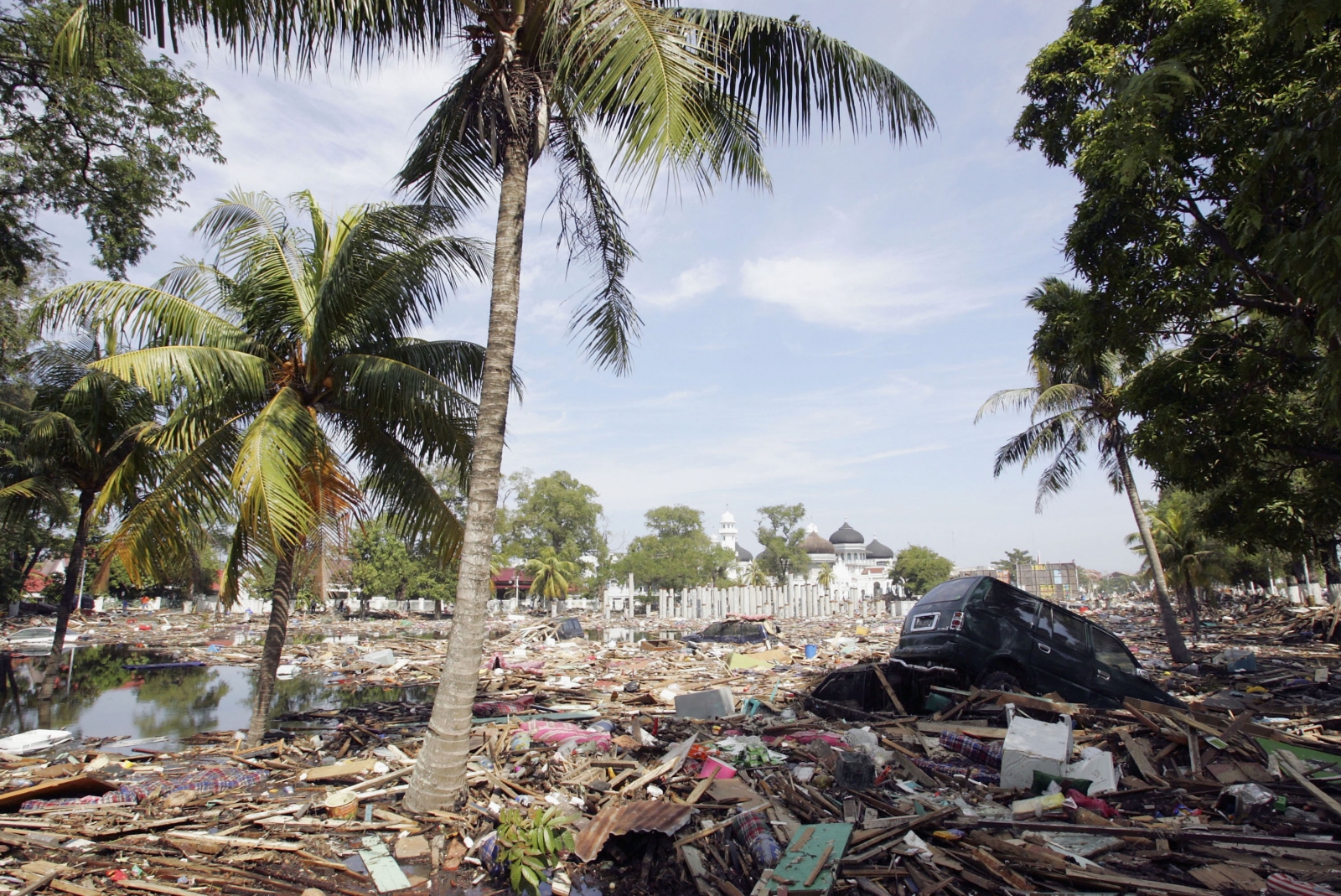 It was the third largest Earthquake recorded in the history on 26th November 2004 with a magnitude of 9.1 on the Richter Scale and struck the coast of the Indonesian island of Sumatra. It killed 2,20000 people of the various countries which include Indonesia, India, Sri Lanka, Thailand, and Maldives. Thus the resulted tsunami is known as Indonesian Tsunami, Indian Ocean tsunami and much more.

It was one of the most devastating tropical cyclones in the world that struck East Pakistan and the India’s West Bengal. About 5,00,000 people lost their home in the storm. Statistics show that it was the sixth largest storm recorded in the Ocean and was the strongest amongst them. Thus it is considered under the deadliest cyclone disaster.  The cyclone was originated in the Bay of Bengal and it moved forward with intense speed towards the North. 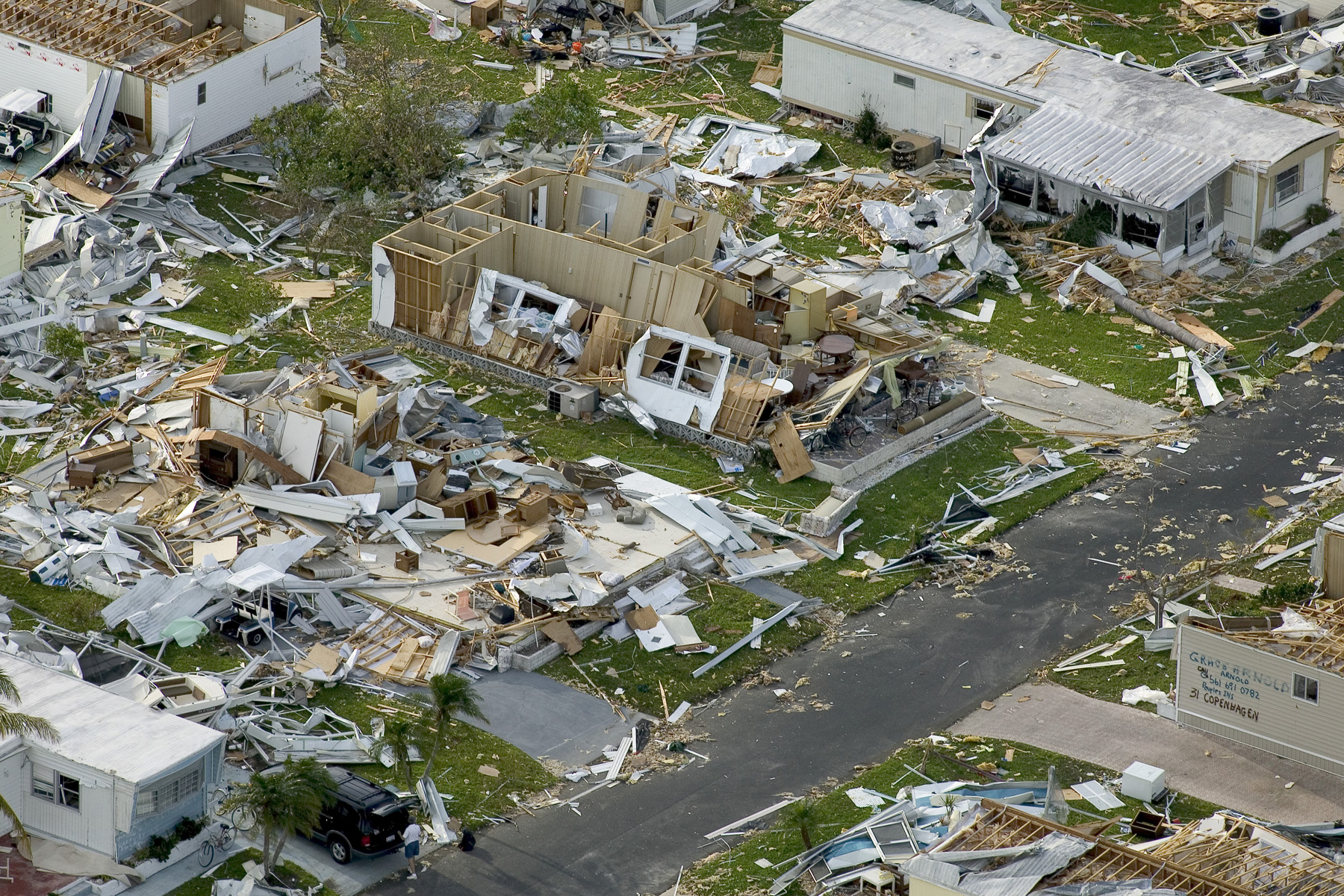 It killed around 3,00,000 people in the East Pakistan known as Bangladesh. It devastated offshore islands, destroyed crops wiped out villages in the most throughout the region. The most adverse effect was seen in the Upazila and Tazumuddin in which about 45% of the population were killed. 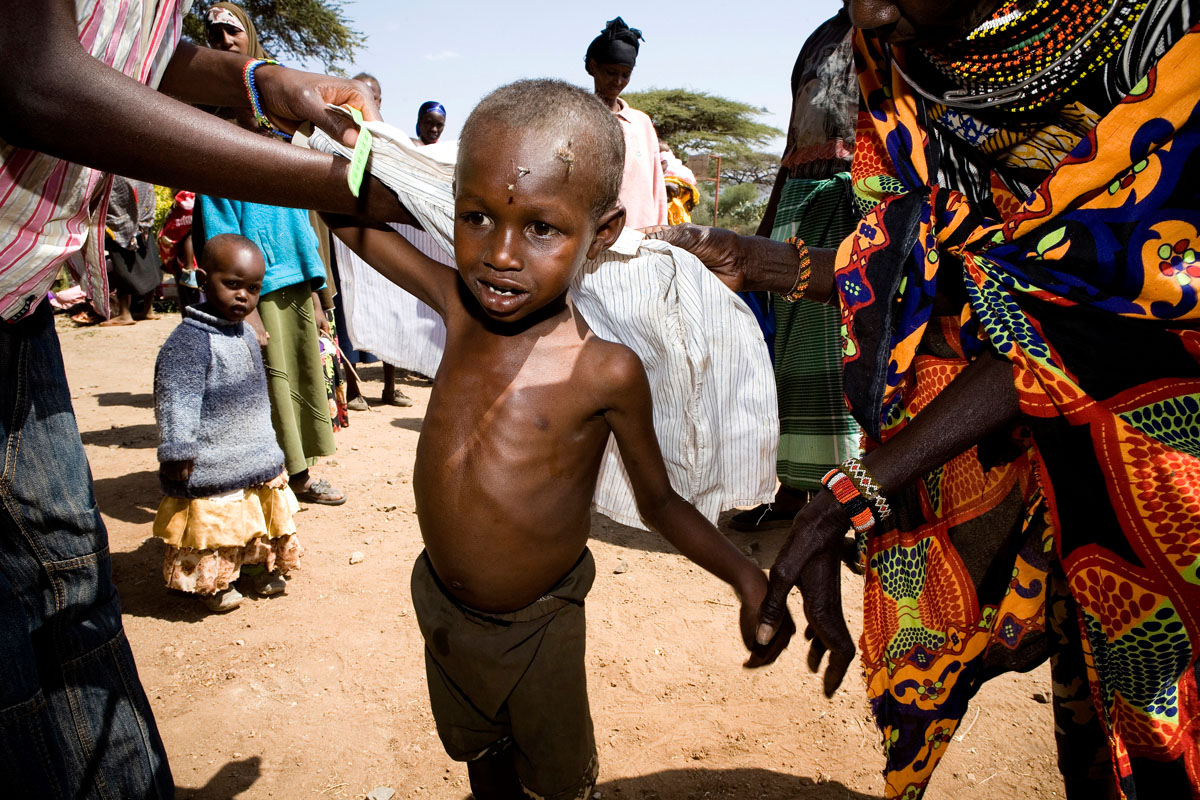 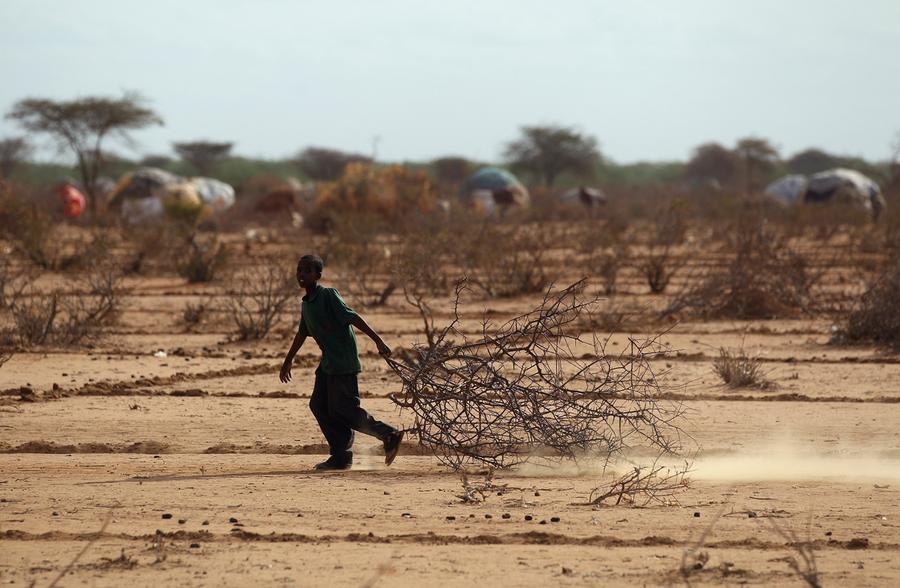 This drought resulted in the death of people as well as it also created the deadly famine in the country. This natural disaster is one of the catastrophic in the history. 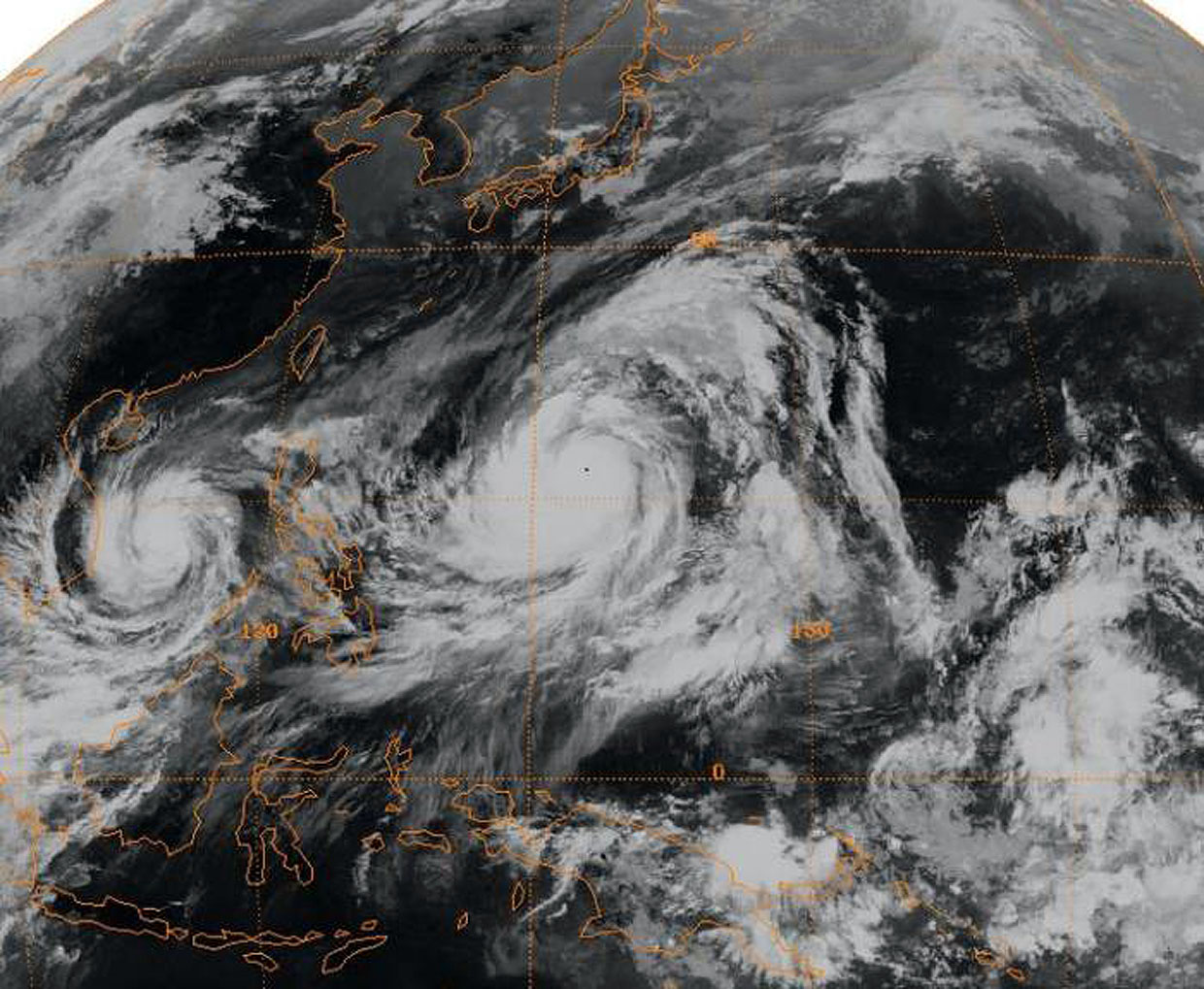 Typhoon Tip also knew as Typhoon Warling was one of the greatest and was one of the most intense tropical cyclone ever recorded in the history. Pacific cyclones are the most powerful one in comparison with the Atlantic hurricane in terms of the strength. The tip was developed as a result of the disturbance in the monsoon. 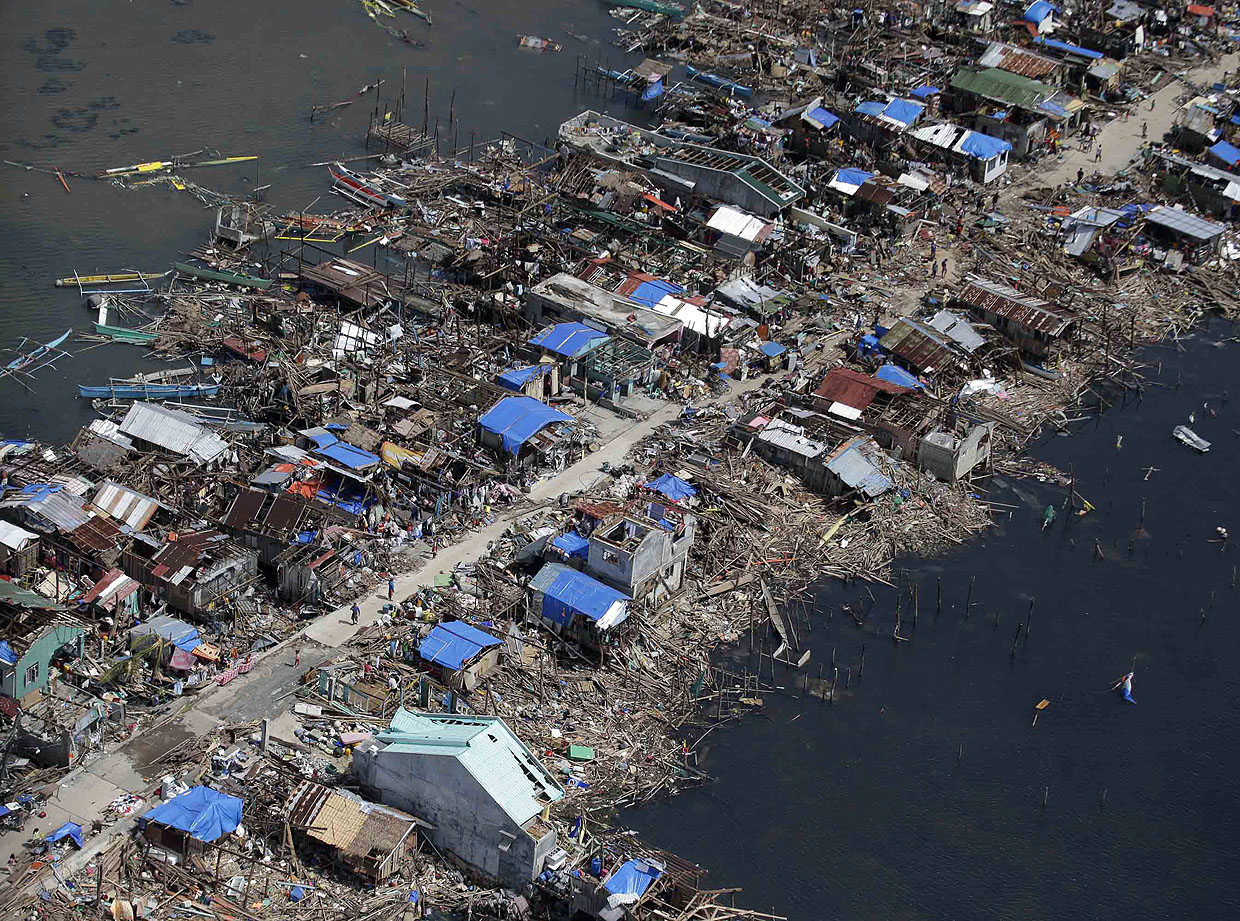 It was recorded on the 12th October 1979 in the history when the tip was originated in the ocean with lowest air pressure. It killed around 99 people which are a less amount than some of the disasters we have included in the list but denying the fact that this must be taken as the warning that more intensified Typhoon can strike. 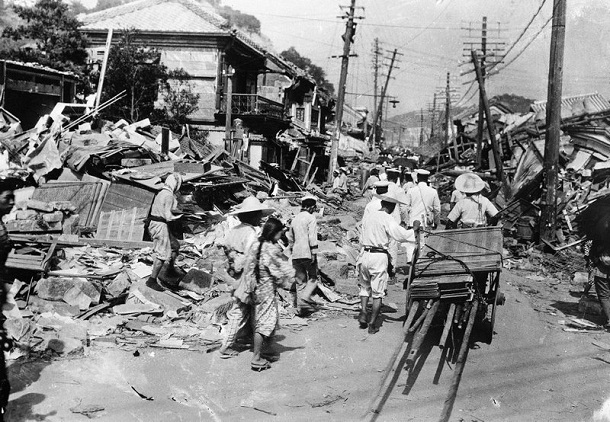 This disaster occurred on the 16th December 1920 in Ningxia in the Republic of the China. It was reported to have 7.7 magnitude earthquake on the Richter scale. Over around 73,000 people were killed in the Haiyuan County. According to the United State Geological Survey, this disaster took away the life of about 2,00,000 casualties in Haiyuan. 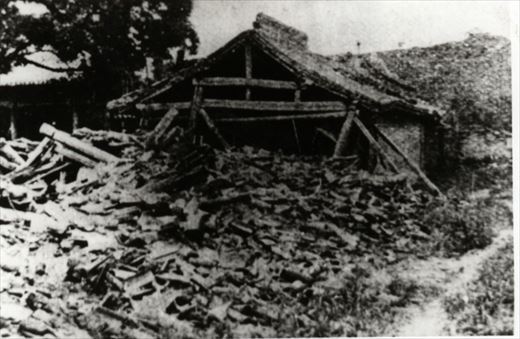 Destruction was stretched to the seven provinces of the china which includes Taiyuan, Xiang, Xining, and Yinchuan. Nearly all the houses were found collapsed in the two cities of Longde and hunting and more than 30,000 people were will be killed in Guazan county. 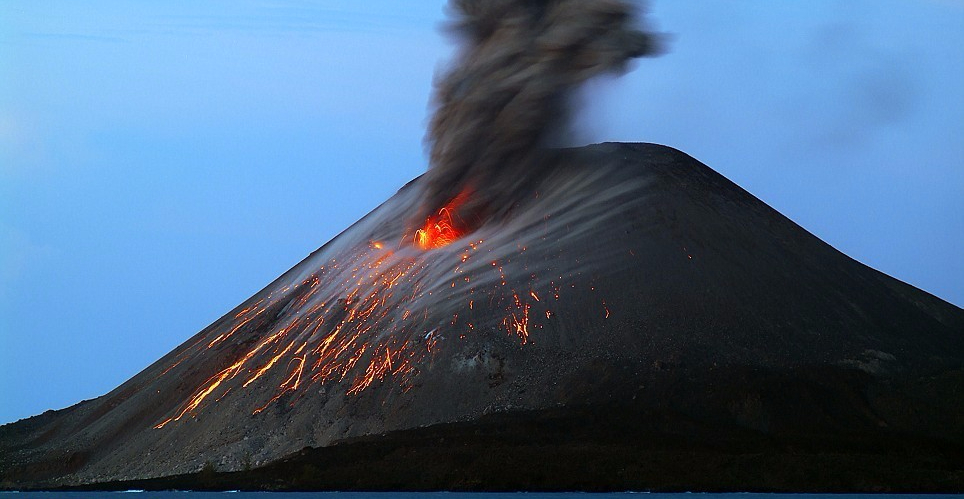 This disaster is also known as the La Mesa de Herveo, it is a volcano which is present at the Caldas and Tolima in Columbia. This stratovolcano is responsible for creating the world’s second largest volcano. 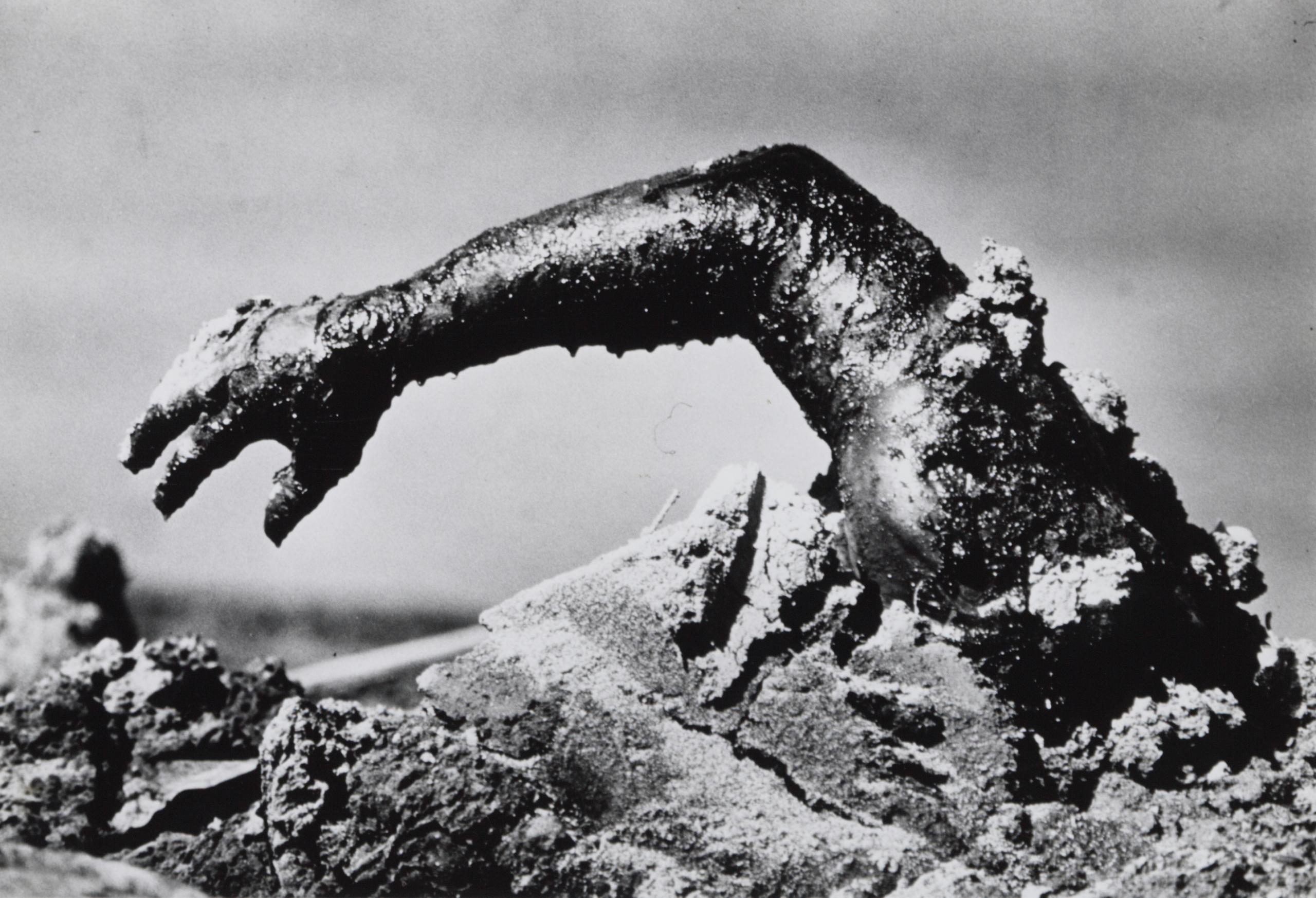 This volcano erupts Plinian soft currents of gases and the molten lava which is known as Pyroclastic flows. Buried and destroyed the whole town of Tolima on 13th November 1985. It killed around 25,000 people in the disaster which are popularly known as Armero Tragedy. 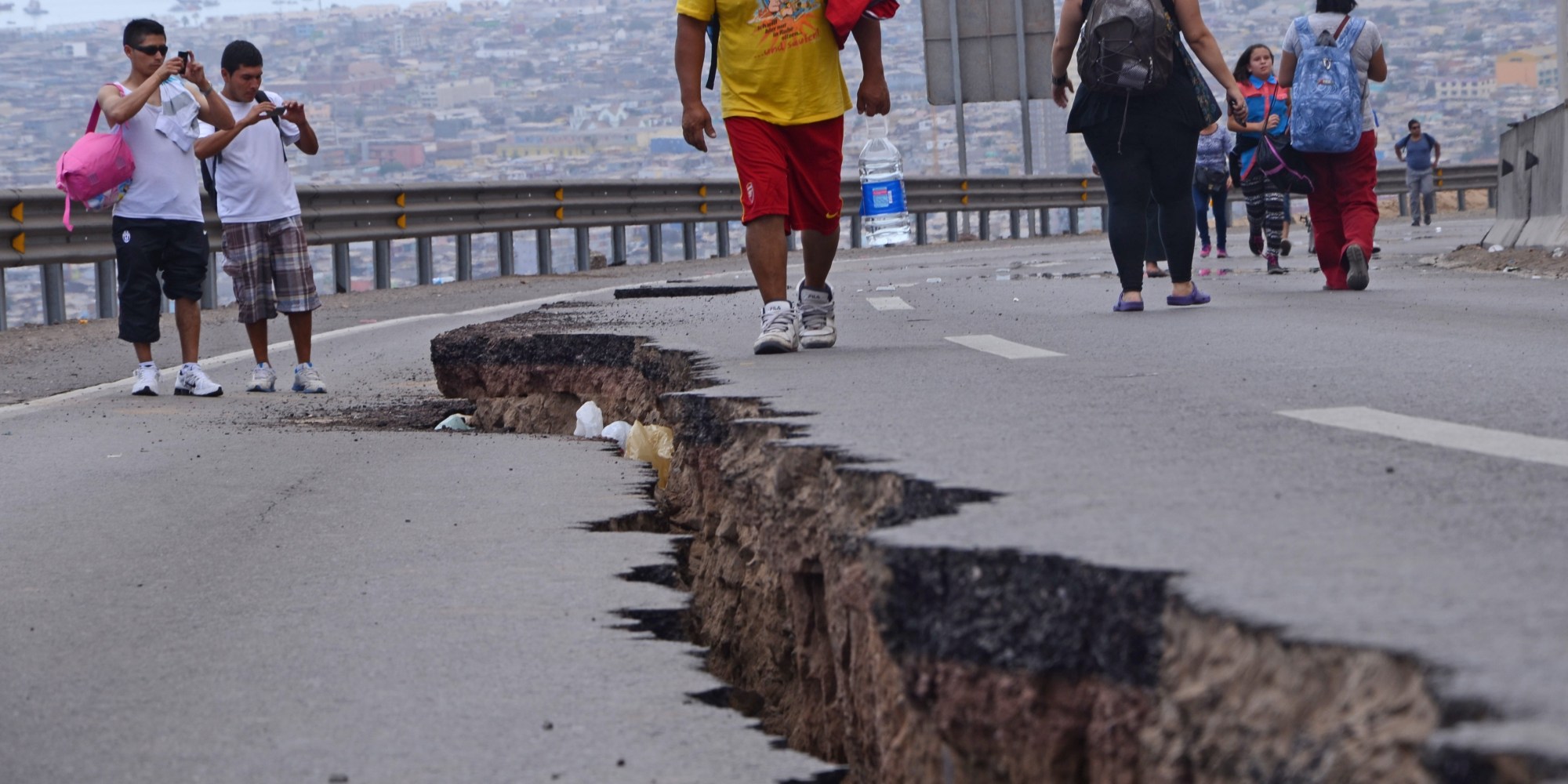 It is the greatest Chilean Earthquake in the history. It was recorded that the earthquake was intense and it had a magnitude of 9.2 to 9.4 on the Richter scale and is thus one of the worst disasters in the history of Chile and in the world. 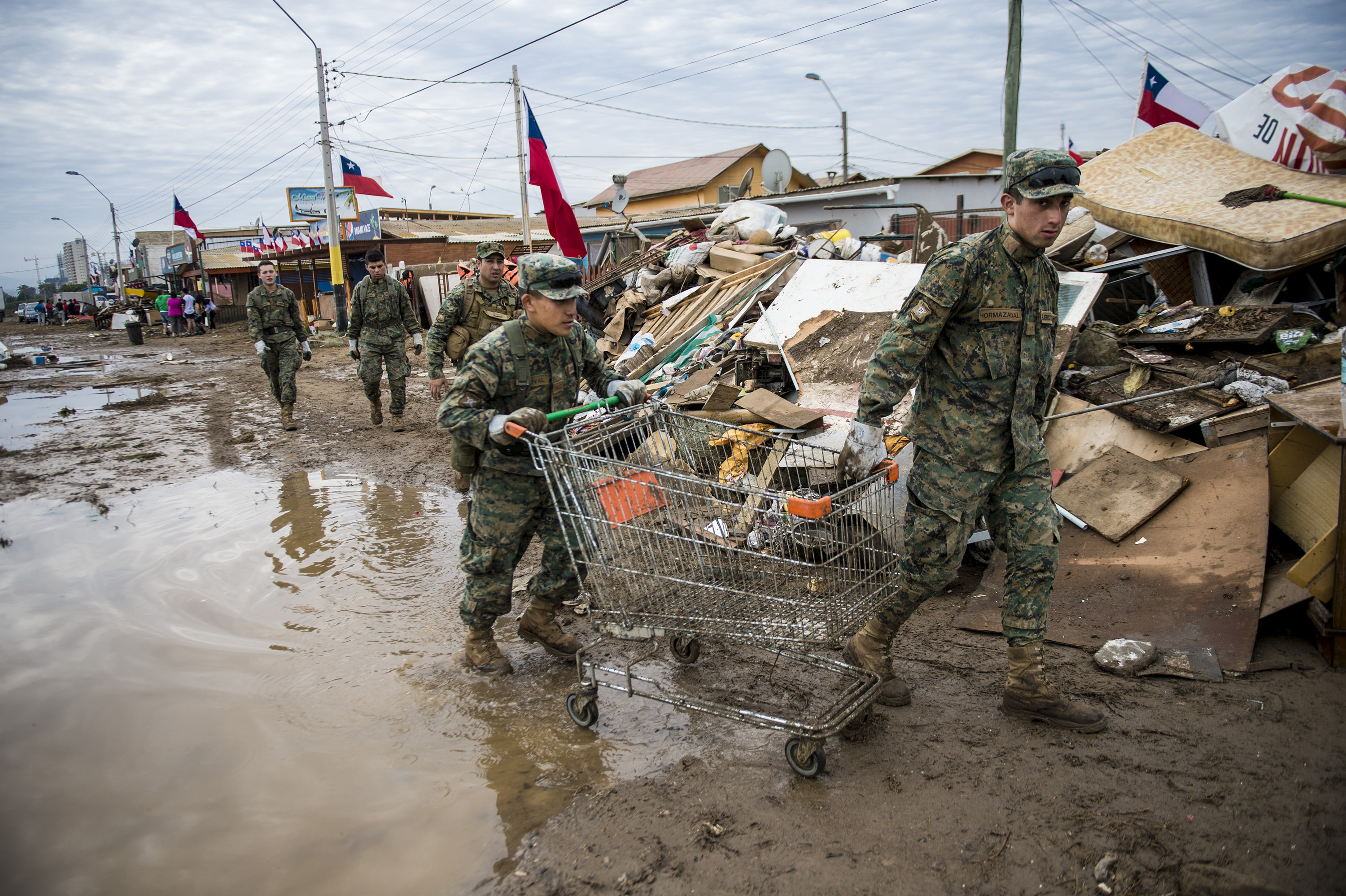 It occurred in the afternoon and lasted for approximately 10 minutes. The tsunami caused due to this earthquake affected Philippians, new Zealand, Japan, Hawaii, and Australia. To tell about the number of deaths and the monetary loss is not possible as it was uncertain. According to some publishers, 1,000 to 6,000 people were killed but the exact death rate is not mentioned anywhere. 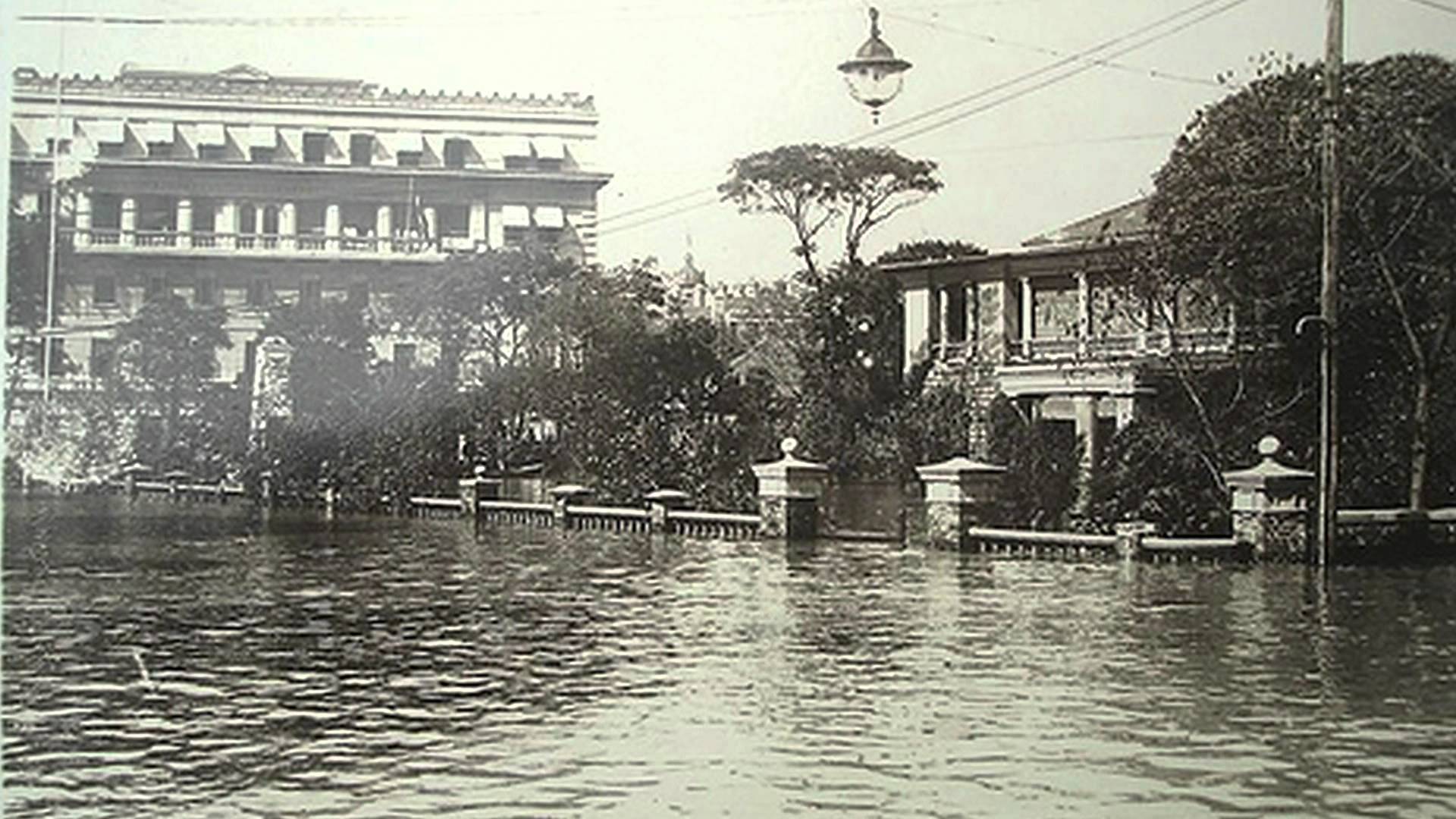 When torrential rains hit southern China in 1931.This caused the river to flood. As a result of this is 3.7 million people dead. It is thus considered to be one of the worst disasters of the 20th century. 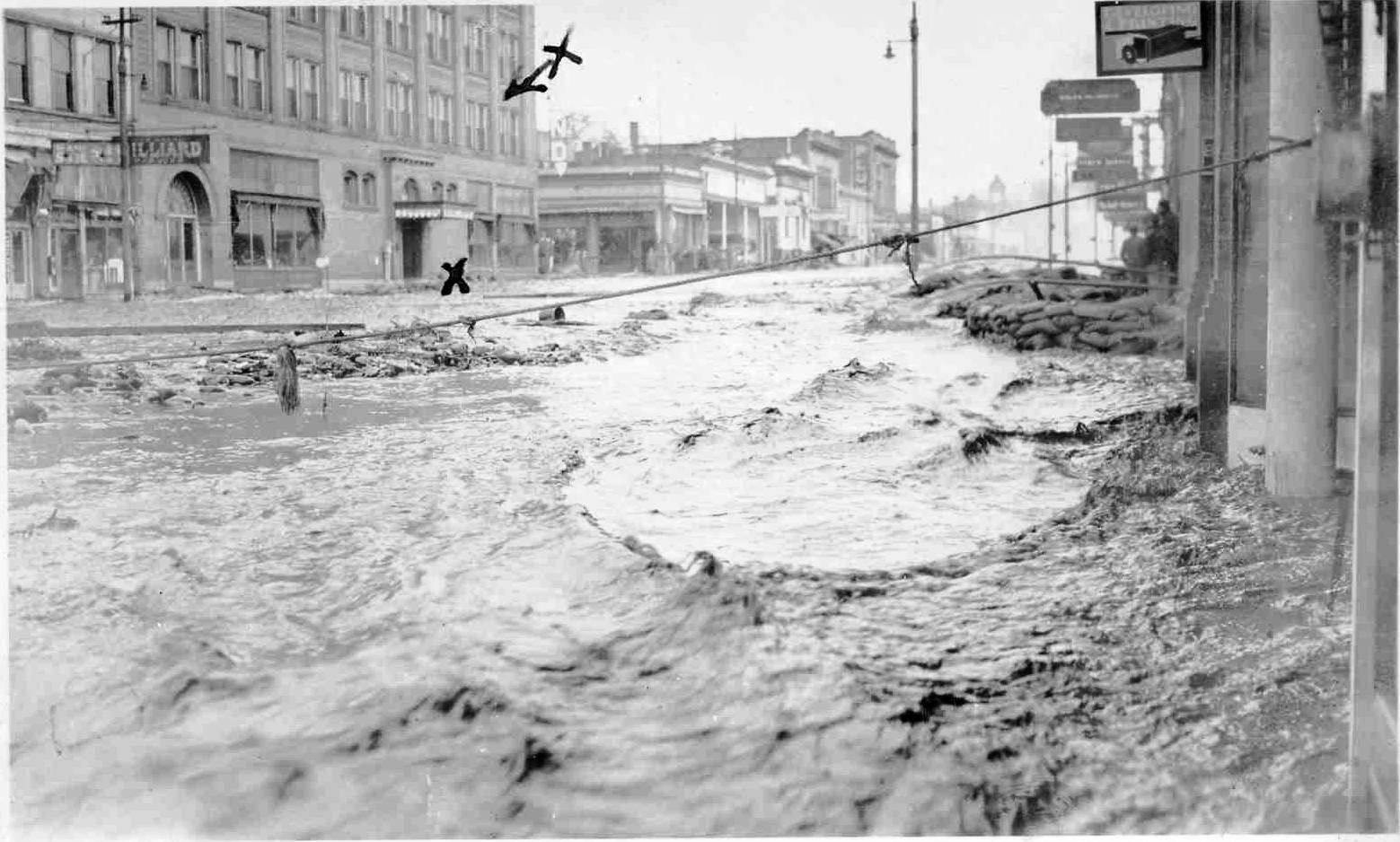 Yangtze river is one of the largest river of Asia and thus any disturbances in the river can affect a large group of the people.The consequences of the river were terrible due to heavy rains and this resulted in the death of a lot of people of China. 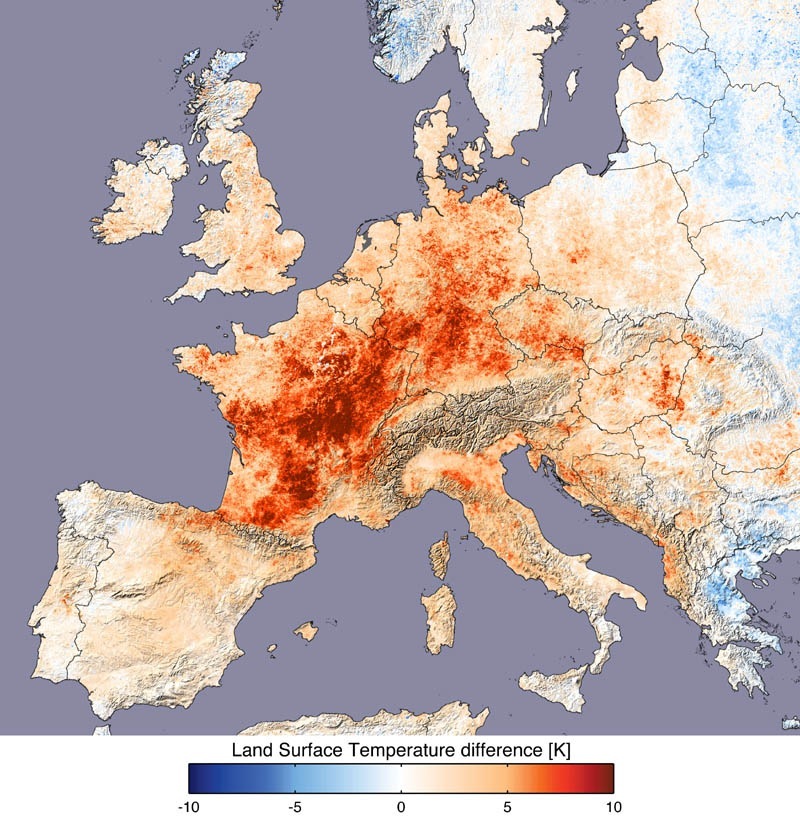 Europe has never seen scorching hot summers. In spite, it is a place which remains cold throughout the year.  But in 2003 they were hit by the heat waves which made the United States and Australia sit back it resulted in the health crises in the several countries. The effect of the disaster was severe in the Ukraine, as it suffered from the crop loss about 75% field was affected. 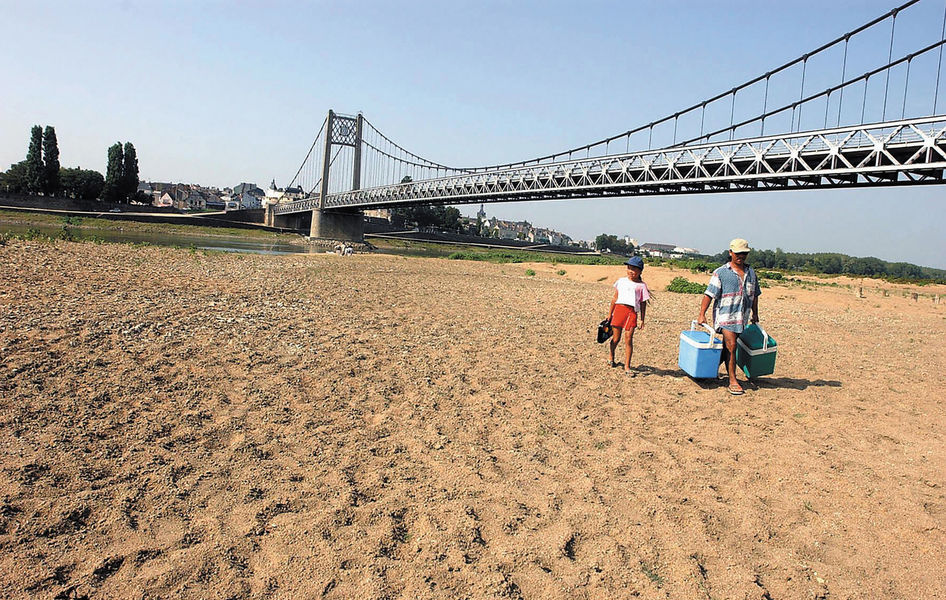 The extreme temperature caused the whole country to be dried up most of the Europe. This caused the forest fires and even flooding. There were 14,802 people were killed in France

These are some of the terrifying disasters in the world history..

10 Iconic Example Of Ancient Fashion Of The World