10 Greatest Inventions That We Owe To The Ancients

Most of us think that we have brought in those developments and technology that the ancient people could not achieve. 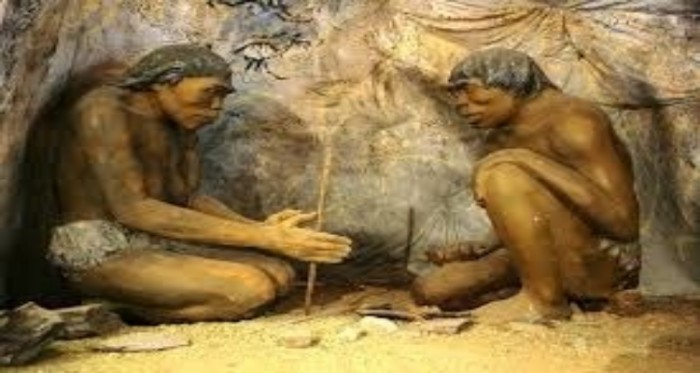 But while participating in this race of modernization, we forget that they have been derived from the traces of the past. The knowledge and wisdom of ancient people who existed thousands of years ago has given us numerous examples of awestruck ancient technologies developed by them.

The incredible engineering and advancements of that era has led to the emergence of powerful civilizations. Individuals have adopted these new ways of living and governance and the process continue to go so. However, present day individuals do not realize their importance and have forgotten the origins of what they tend to call their brains. Reaching out to the top but lost in the pages of history, here are 10 best examples of ancient inventions that have grown through the seeds of our ancestral ingenuity. 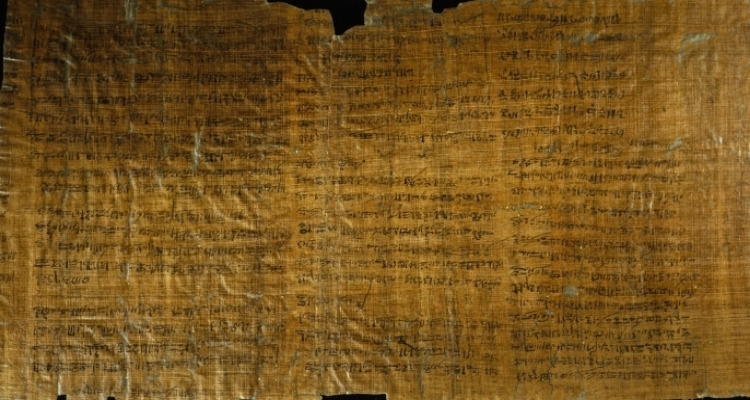 Before paper came into existence, stones were used to write information. In 3000 BC, Egyptians invented a method to make paper.   Papyrus plant was found in abundant at the banks of river Nile. They used the pith of this plant in making paper. Long strips were woven together. They were then tied into a strong thin sheet. But sharp stones were of no use to write on paper. So, Egyptians also invented pens that were made of cut reeds. They made ink out of a mixture of soot and other organic materials with beeswax and vegetable gum. Even after more than 5000 years, most of these Egyptian hieroglyphics inscribed on papyrus sheets remain intact and readable. 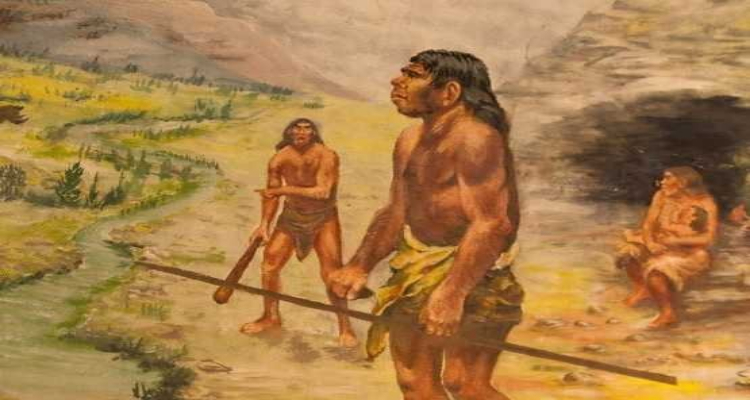 The earliest clothing consisted of fur, leaves, leather and some other elements were wrapped and tied to their body for protection. Archaeologists identified early sewing needles made of bone and ivory from 30,000 BC near Kostenki, Russia in 1988.

Anthropologists of the Max Planck Institute for Evolutionary Anthropology - Ralf Kittler, Manfred Kayser and Mark Stoneking conducted a genetic analysis on human body lice. Since body lice require clothing to survive, their genetic analysis might suggest the invention of clothing. It indicated that they originated about 107,000 years ago. However, another group of researchers estimated their origins about 540,000 years ago using the same method. Nevertheless, what holds importance is the invention of clothing coming from the ancient backgrounds. 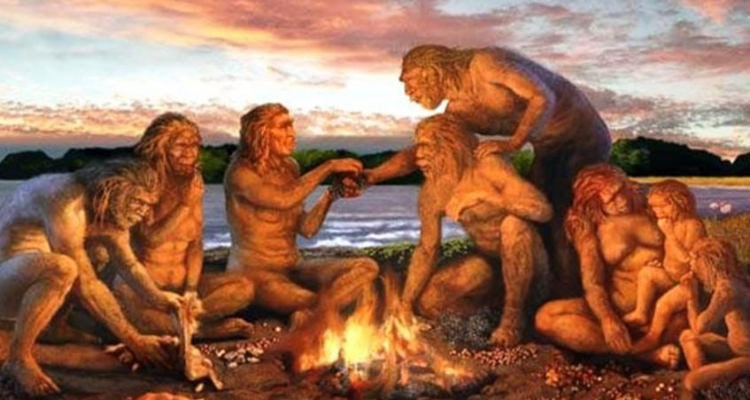 Fire is an essential element for survival. Heat and light enables to cook food and migrate in colder environments. This was also a key step to fight against diseases. According to the archaeological evidences, humans might have controlled fire 790,000 years ago. People started using fire as a tool in landscape management by the Neolithic Revolution. 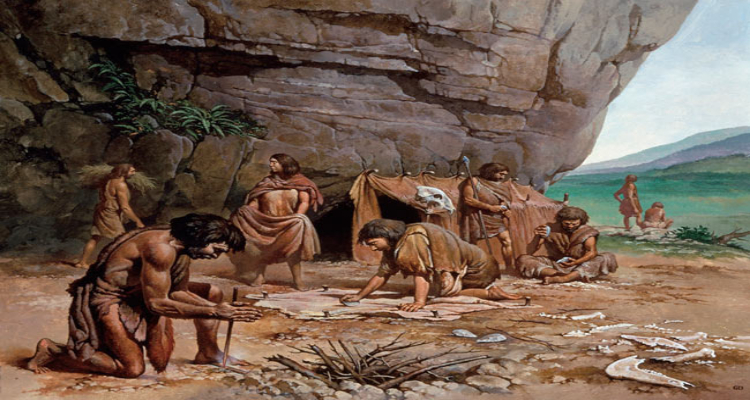 Primitive people have always used caves for shelter, burial or religious sites. Archaeologists estimate that the building of huts dates back to 500,000 BC. On a hillside at Chichibu in the north of Tokyo, the date has been estimated around the time when Homo erectus lived in the region. Two irregular pentagon shaped caves are considered to be the remains of huts. Various stone tools have also been found around the site. 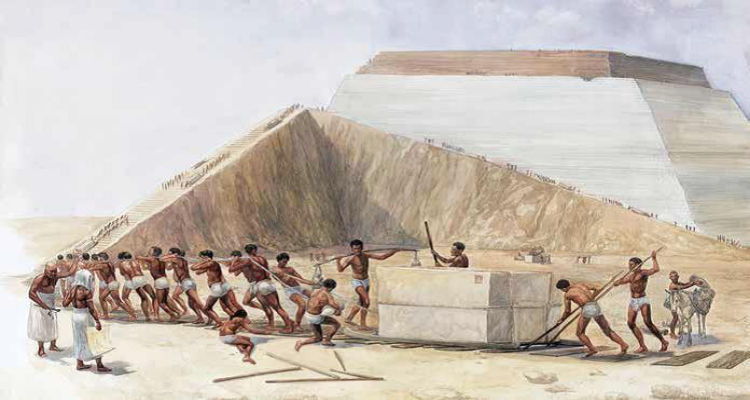 Opus caementicium or Roman concrete first emerged around 2,100 years ago. Romans mixed limestone with volcanic ash to form mortar. This was packed with chunks of brick or volcanic Tuff. It acted as the basic material for roads, bridges, building and other structures. It has also been used in the Pantheon and Colosseum. Scientists today conclude that though Roman concrete is weaker than modern cement, it is long lasting and even after centuries of exposure to seawater and other damaging entities, it stays relatively intact. 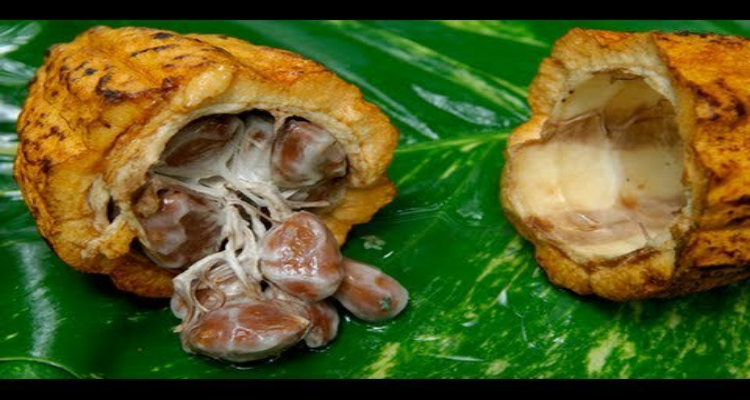 More than 3,000 years ago, people of ancient Mesoamerica namely Maya, Aztec and Toltec, cultivated beans from the cacao tree. They used this tree’s fruit to prepare a beverage which was an energy drink, mood enhancer and aphrodisiac for them. Maya worshipped the tree and cocoa beans gained so much value that they were used as a currency. By the 16th century, chocolate was such a craze that those Spanish conquistadores who were seeking gold and silver bought chocolate for Europe. 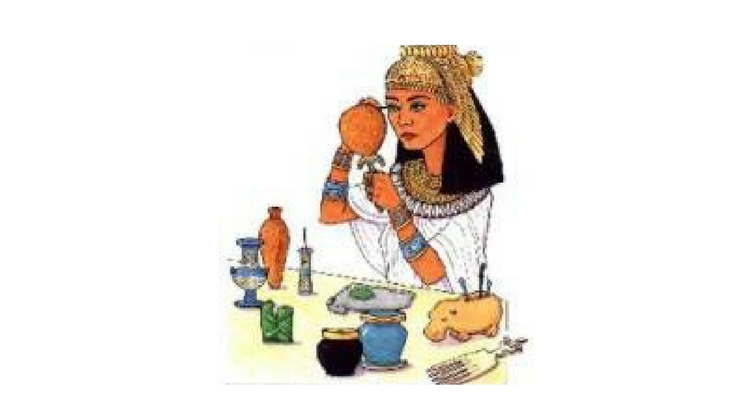 Even in 4000 BC, people knew about the power of smoky eyes. Ancient Egyptians made kohl to line their eyes. This was made by mixing soot with galena (a mineral with metallic blue, gray o black hue). Some paintings also depict Egyptians in green eye makeup. This was achieved by mixing another mineral malachite with galena. Men and women wore this makeup in ancient Egypt. They also believed this mixture to possess healing properties and protection against the evil. 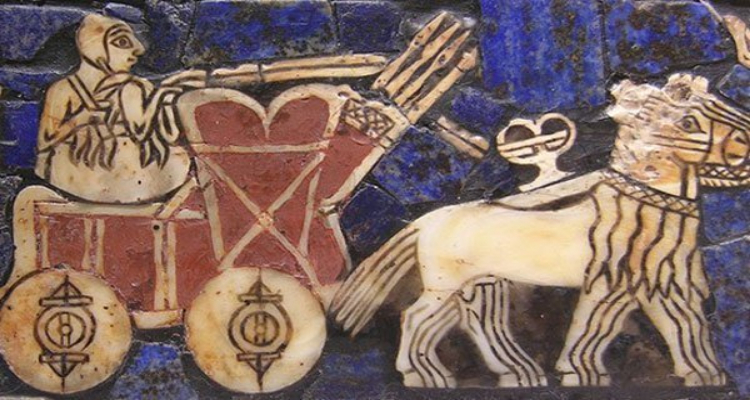 ‘Wheel’ was invented in the late Neolithic period. The earliest wheels known in 5th millennium BCE in Middle East were made out of stone or clay, but they required efforts to be turned. Wheeled vehicles according to the evidences first appeared in the latter half of 4th millennium BC. They appeared simultaneously in Mesopotamia (Sumerian Civilization), Central Europe (Cucuteni-Trypillian culture) and in the Northern Caucasus (Maykop culture). So, the question of invention of wheeled vehicles by which culture still remains unsolved. 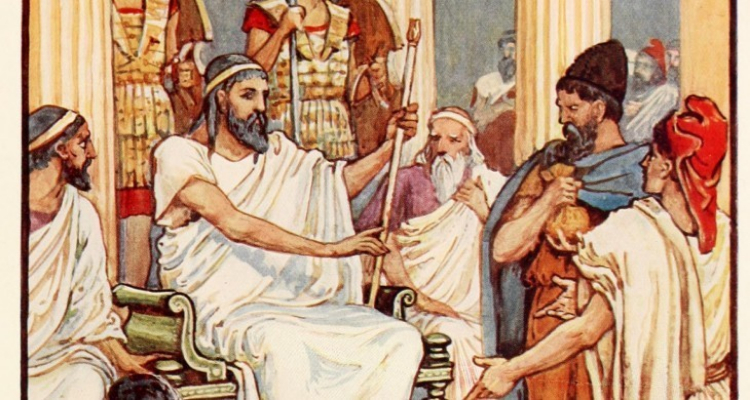 The word ‘democracy’ is derived from a Greek term ‘demokratia’ which means ‘rule by the people’. Both the word and concept were introduced in 507 BC by the ruler of Athens, Cleisthenes. Their government consisted of three different institutions. First was the ekklesia or assembly which framed laws and commended foreign policies. Second was the boule; this was a council that constituted representatives from various Athenian tribes. And the last was dikasteria, another popular court system. Participation in democratic government was only by a minority because it was limited to men above the age of 18. This system could last only until 460 BC in Athens. Aristocracy began to emerge post this. However, these processes have influenced the governance and politics throughout the world. 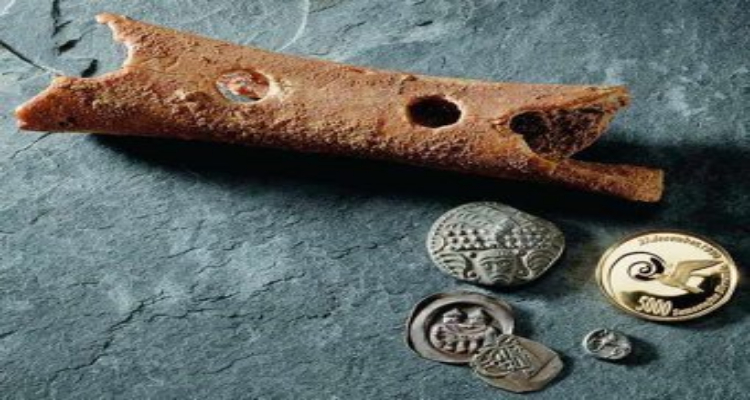 The Flute is the first known musical instrument. It has appeared in different forms and locations throughout the world.  A three hole flute made from mammoth tusk which dates back to 30,000 to 37,000 years ago was found from the Geißenklösterle cave in the German Swabian Alb. Another two flutes that are made from swans’ bones excavated from the same cave a decade earlier; these three flutes are among the world’s oldest musical instruments.

Tibias (shin bones) were also used in making flutes in the early centuries. A 9000 year old flute which was made from the wing bones of red crowned cranes was excavated from a tomb in Central Chinese province of Henan, Jiahu. It consists of five to eight holes and is playable.

8 Strangest Yet Maleficent Doctors In The Entire History