Everything You Need to Know About Personality Disorders

Personality is a way of feeling, behaving and thinking that makes a person unique from other people. Take a look at the different types of personality disorders and their impact on human behavior. 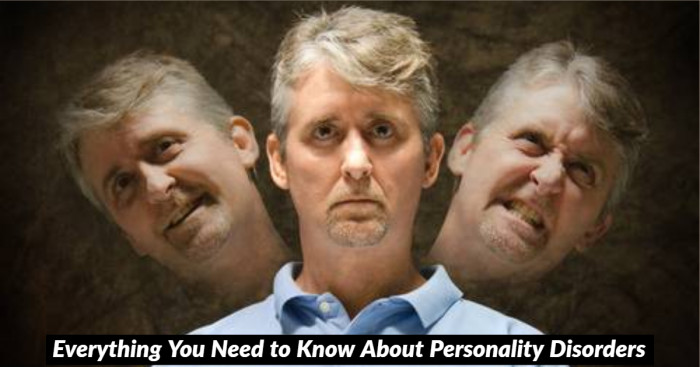 It is difficult to describe the exact meaning of the word ‘personality’. That is because the word ‘personality’ can be described in many ways. For instance, shyness is used to describe the nature of a person, how he behaves in the company of others. At the same time, in mental health, personality refers to the behavior and pattern that evolves from biological and environmental factors. It includes the ways how a person feels, behaves and thinks.

What are Personality Disorders?

Personality Disorders can be defined as a kind of personality trait and behavior that describes an individual who faces challenges when interacting with other people. People with a personality disorder may find it difficult than normal people to react to the changes in life. It is considered a mental illness. The person may become anxious or upset when performing everyday functions in the schools or at the workplace.

In the DSM (Diagnostic and Statistical Manual of Mental Disorders), here’s how the American Psychiatric Association explains personality disorder-

‘An enduring pattern of inner experience and behavior that deviates markedly from the expectations of the culture of the individual who exhibits it.’

When personality disorder is related to mental illness, Exploding Head Syndrome is a sleeping disorder in which a person hears loud noises of gunshot or crash while sleeping.

How is a Personality Disorder Identified?

In case a doctor suspects you for a personality disorder, diagnosis may be observed through: 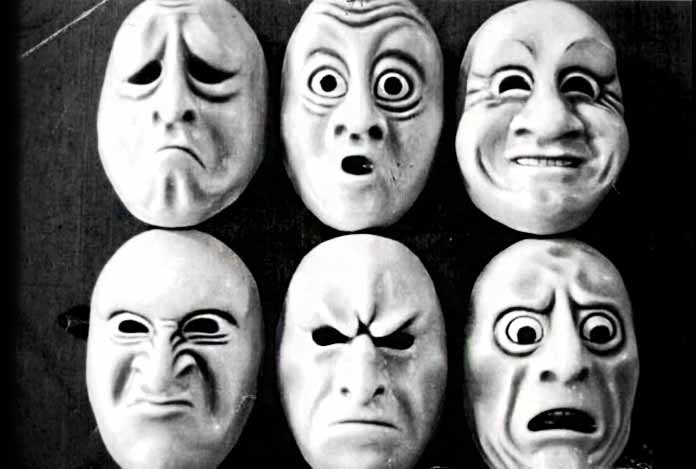 Personality Disorders can be classified into three categories which are called ‘Clusters’ – A, B, and C.

Before we deeply understand these disorders, it should be noted that they are more a result of a historical observation than a scientific study.

CLUSTER A: ODD and ECCENTRIC BEHAVIOR 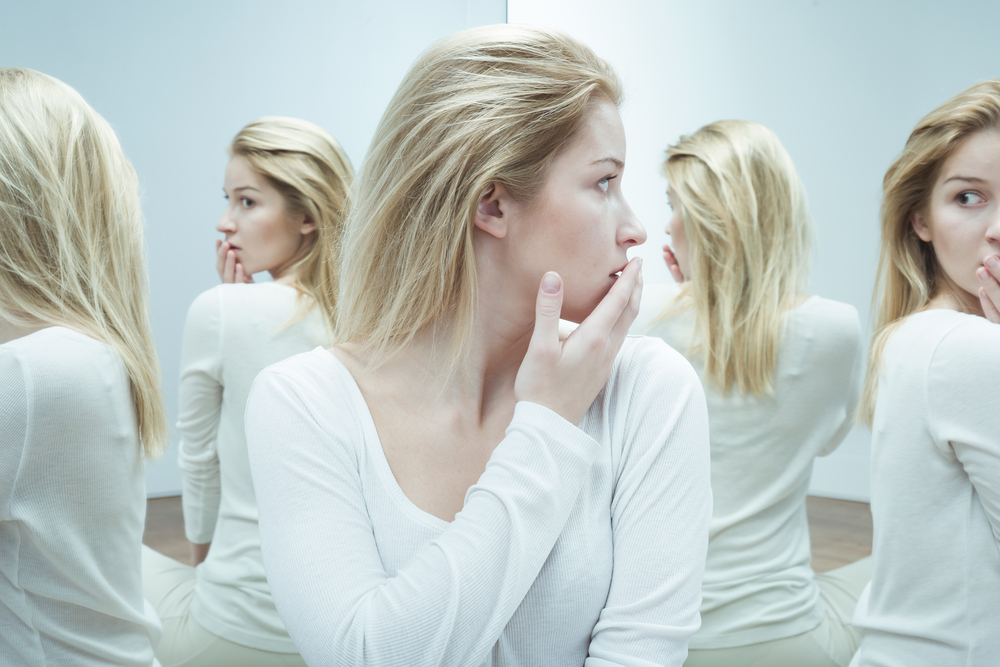 A person with paranoid personality disorder feels that people are taking their advantage even when there is no logical reason for it. They think they are being lied and that their colleagues and friends cannot be trusted. As a result, the person becomes overly sensitive to problems, feels shame easily and struggles in building close relationships. They may even suspect their spouse of disloyalty without evidence. 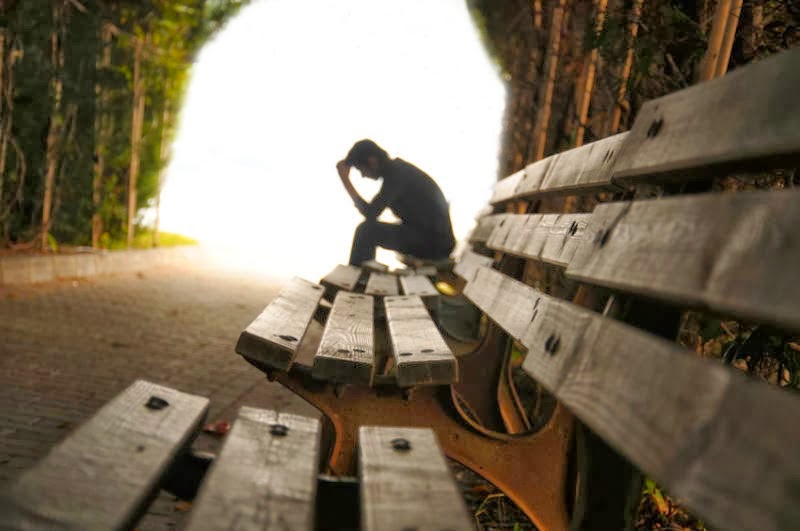 SPD includes a pattern of detachment from relationships. It makes a person difficult to express his/her emotions. A person finds little or no interest in sexual relationships, while others may think that he/she lacks ambitions and goals. A study reveals that a person with Schizoid PD experiences a deep longing for intimacy and finds relationships too distressing. Other see them as uncaring because they may be unable to express emotions. 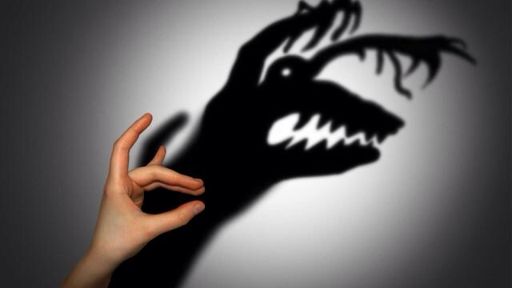 It is characterized by unusual behavior, speech, and perceptual experiences. Schizotypal PD shows a pattern of distortions in thinking and eccentric behavior. It can also include magical thinking (speaking of the devil can make him appear) and obsessive ruminations. A person with schizotypal disorder might be anxious around people (family and friends) and prefers to be alone. 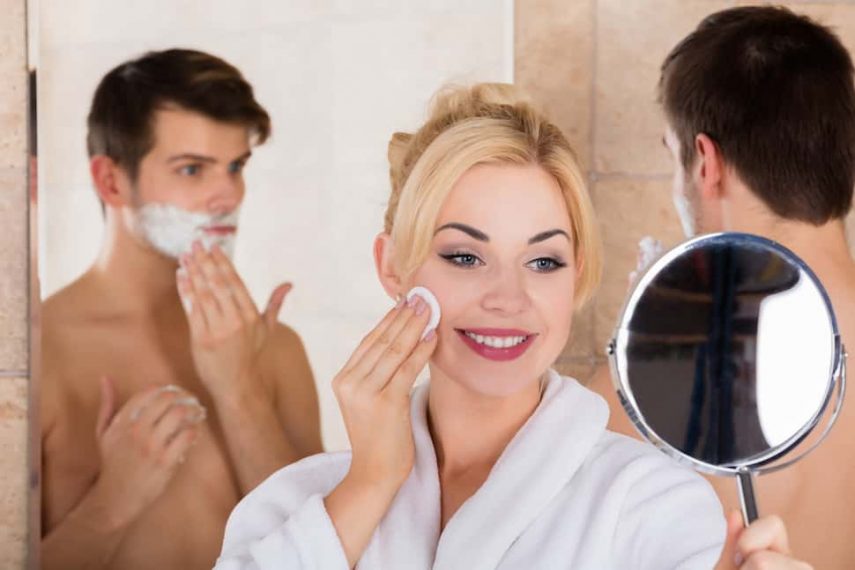 A person with Narcissistic PD gets angry when he/she doesn’t get treated the way he wants. They get depressed and upset if people around make them feel less than perfect. They focus more on self-importance and need to be admired. To others, they may seem intolerant, insensitive or controlling. This PD follows a pattern of admiration and lack of empathy for others. 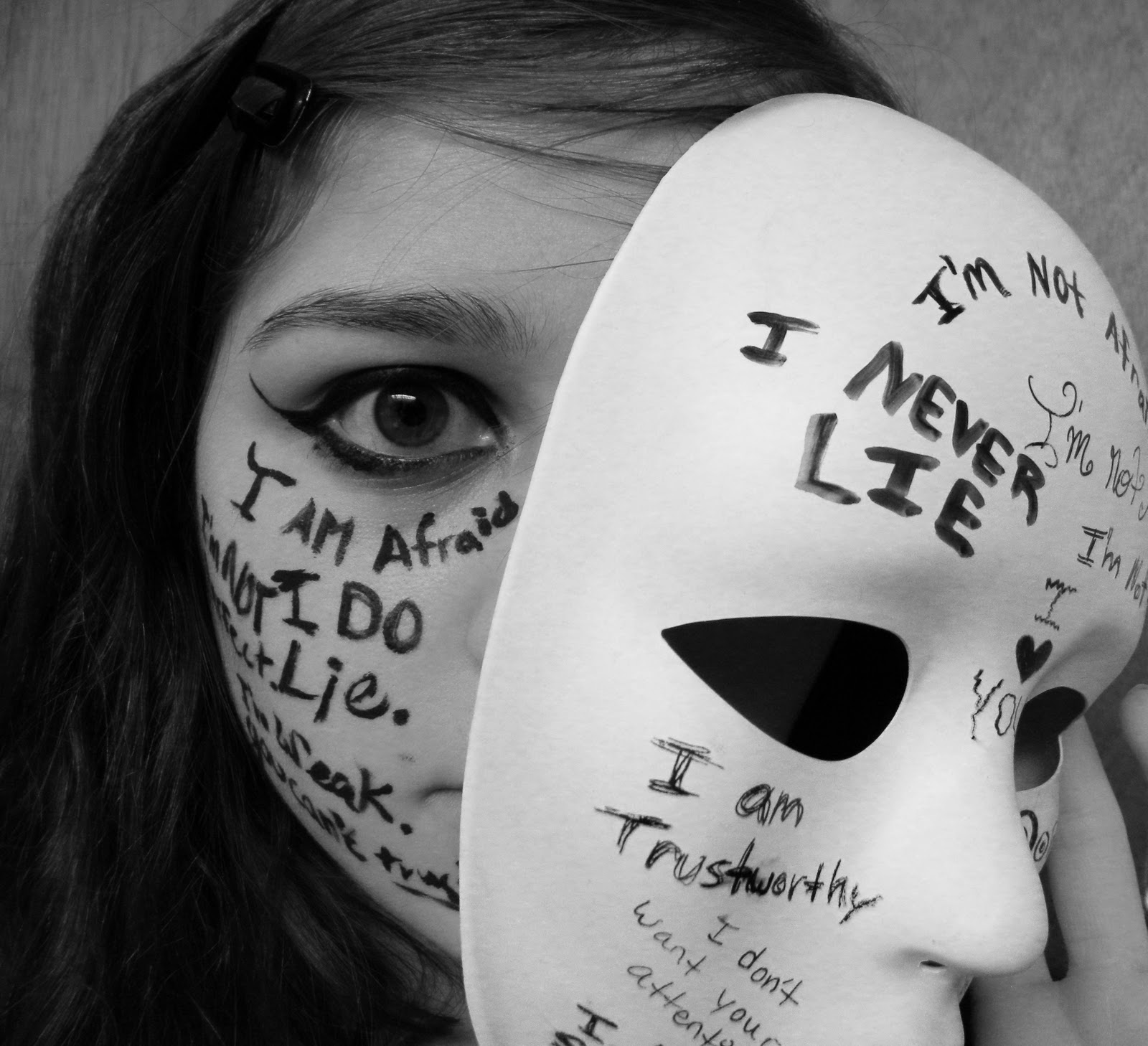 Borderline Personality Disorder shows a pattern of instability in emotional response and impulsivity. In this kind of PD, a person lacks a sense of self and experiences a feeling of emptiness. Outbursts of anger, violence and unstable relationships are common signs of Borderline personality disorder. According to a study, borderline PD is more common in women because women suffer sexual abuse more. 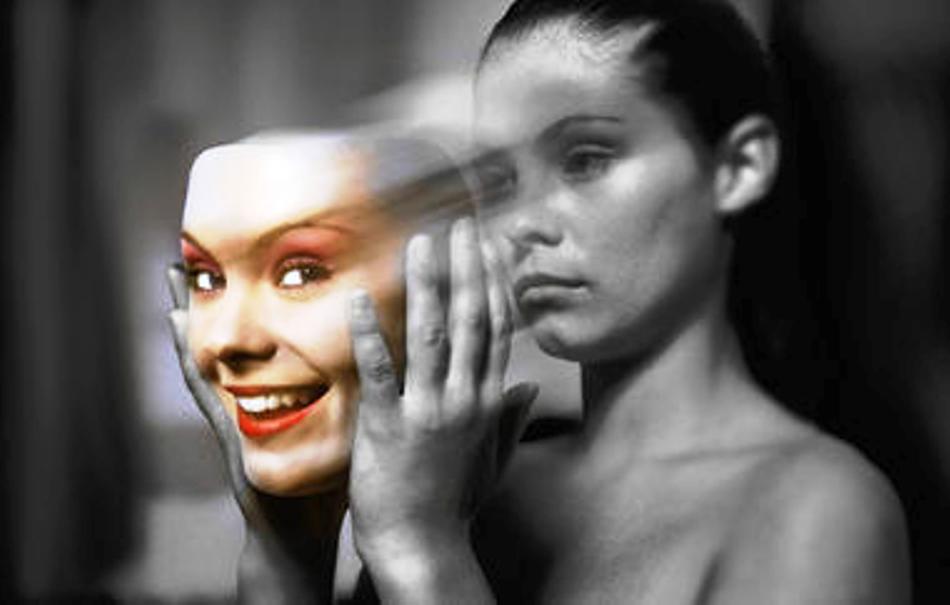 Antisocial Personality Disorder is more common in men than women. A person with antisocial PD may repeatedly deceive others. The person disregards social obligations, lacks guilt, acts impulsively and fails to learn from experience. He/she may have a criminal record or a record of being in prison. They don’t care what is right or wrong and don’t feel bad when they hurt others. It is observed that people with Antisocial PD have a hard time taking care of their families. 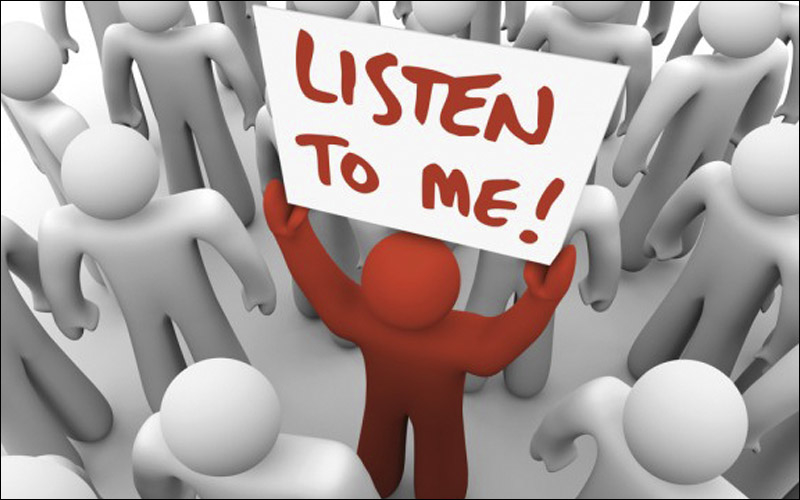 Histrionic Personality Disorder shows a pattern of attention and excessive emotions. People suffering from histrionic PD take good care of their looks and the way they are treated. Their dealings with people are seen as superficial and insincere which adversely affects their romantic relationships. They crave for new things and excitement. They also face strong emotions which change quickly and don’t last for long. 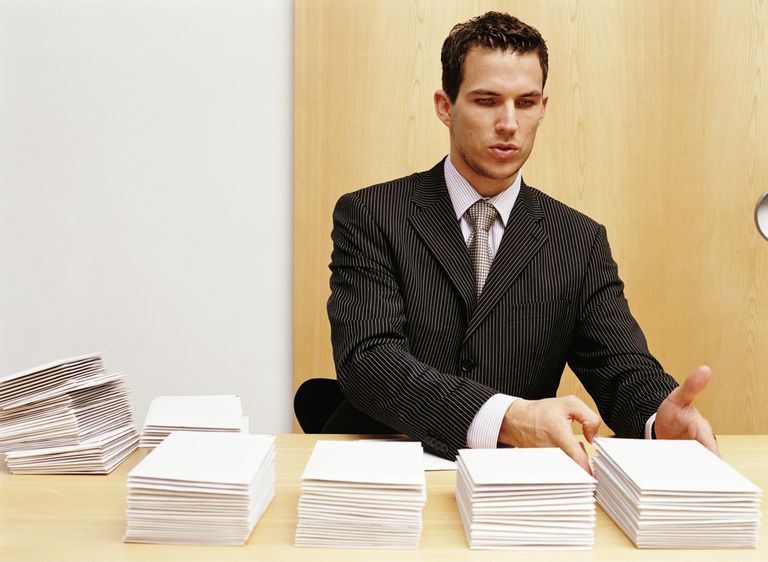 OCD is characterized by an obsession with mental and interpersonal control, openness, orderliness, and perfectionism. They become upset in situations which are beyond their control. Although, their anger is not expressed directly.

For instance, they may become angry if the service in a restaurant is slow. Instead of talking to the manager, they think about how much to give as a tip.

Obsessive Compulsive Personality Disorder is also known as Anankastic PD. A person with this disorder is cautious, controlling and humorless. 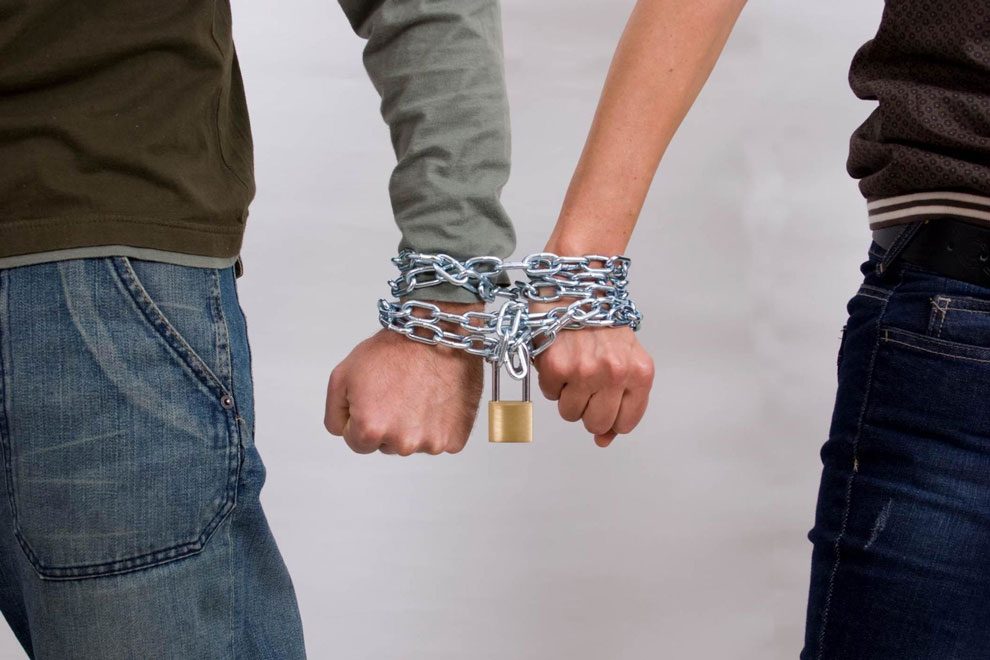 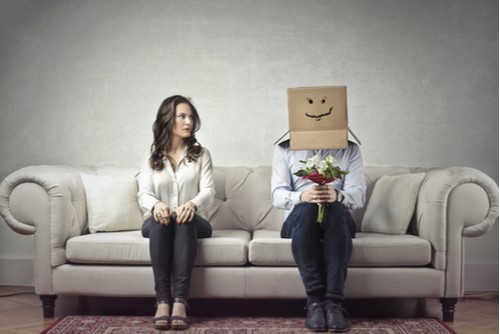 Avoidant personality disorder follows a pattern of sensitivity to rejection. People with Avoidant PD believe that they are inferior and socially inept. They ignore the meetings unless they are confident that they are liked by colleagues. According to research, people with Avoidant PD monitor internal reactions which prevent them from engaging in social situations. They may feel unwelcomed in social gatherings even when this is not true. 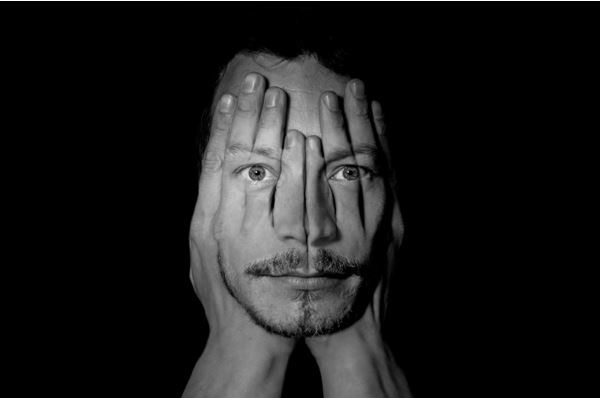 Have you ever heard about Schizophrenia? Apart from these common disorders described above, schizophrenia is also a mental disorder that strikes between the ages of 16 and 30. It is characterized by cognitive difficulties and hallucinations. It develops so slowly that a person suffering from schizophrenia does not know that they had it for years. In some cases, it can develop quickly.

The signs of schizophrenia indicate the changes in normal behavior in individuals such as:

How Can a Personality Disorder be Cured? 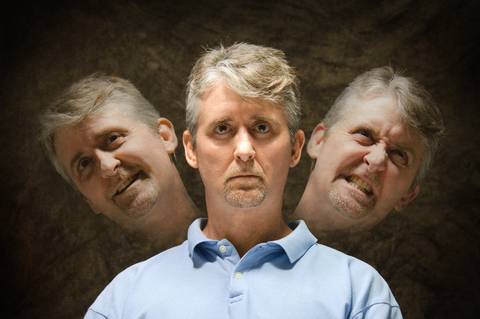 The remedy for any personality disorder depends on the particular type of personality disorder and its stage. These disorders cannot be treated in days or weeks;  they require months or years to become normal from any disorder. The treatment may include a team of social workers, pharmacist, psychiatrist, and other therapists.

There are cases when you are diagnosed with mild signs so you may need medicine from a regular doctor or psychiatrist. Sometimes talk therapy is considered as the primary treatment for all personality disorders. 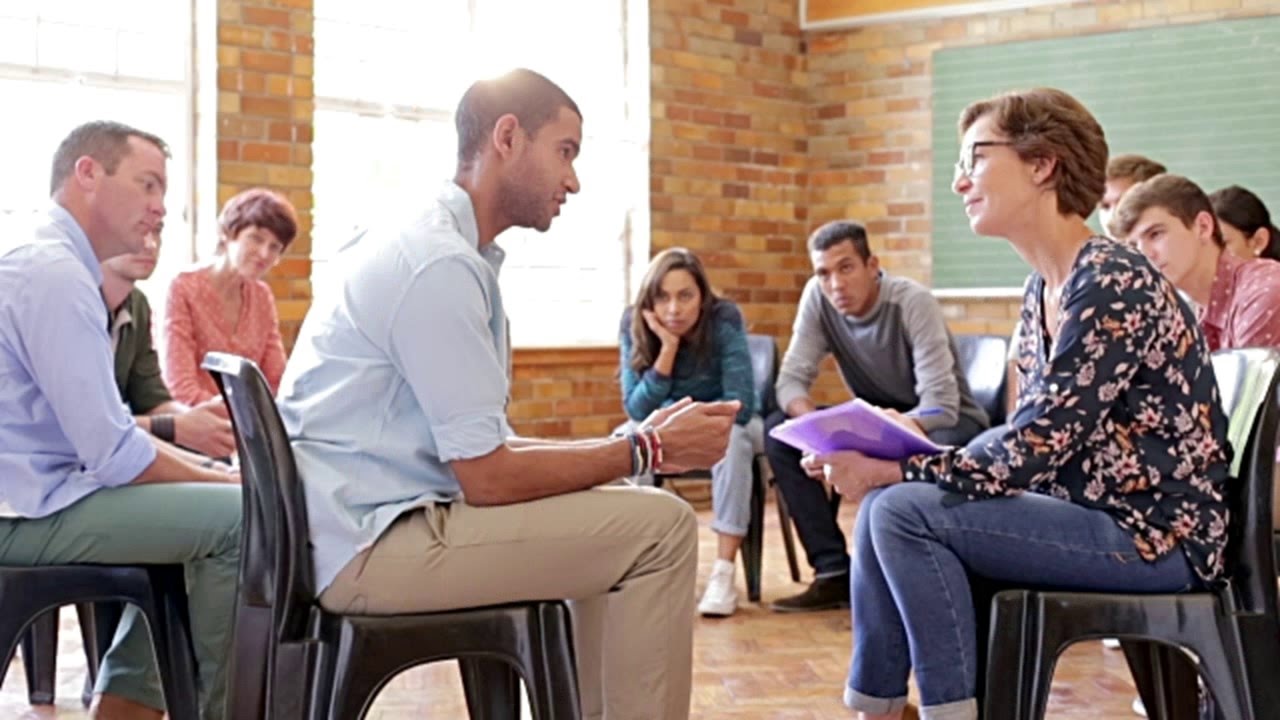 Medication is not the only solution to treat personality disorders. Considering the healthy lifestyle along with the regular treatment plan may help you in treating disorders at an early stage.

When people find difficulty in regulating their feelings and emotions, this only means that this problem will go on and affect their relationships. So if you observe or feel anyone around your friends or family struggling with a personality disorder, work with their mental health professional and find out how you can support and encourage them.

Disclaimer – This article only provides information and not advice.

The What, Why & How of Leukemia (Blood Cancer)