7 Extreme Bizarre Medical Conditions That You Have Never Heard

We take precautions beforehand in some seasons, against some medical conditions like cough and cold, fever or injury. But there ... 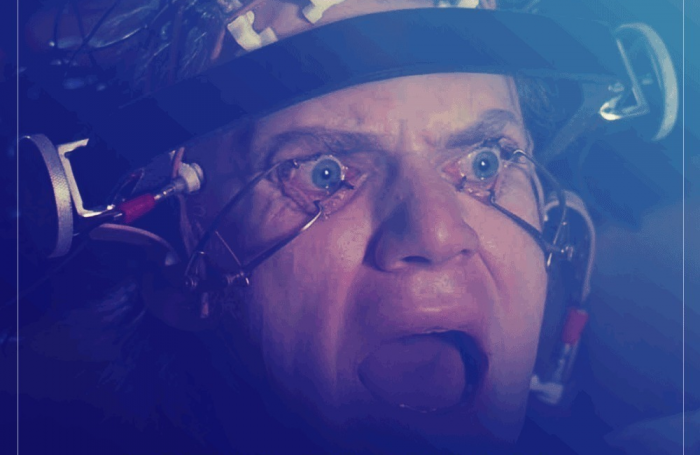 We take precautions beforehand in some seasons, against some medical conditions like cough and cold, fever or injury. But there are certain medical conditions that are so inexplicable that even the medical professionals are nonplussed. Despite the growth of medications for diseases in heaps and bounds, man becomes helpless sometimes in aiding a few medical conditions.

You won’t be complaining about your cold after learning about these syndromes and diseases. 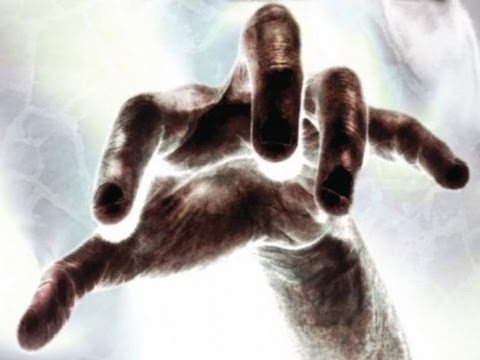 This dangerous syndrome makes the patient lose his hands’ control. The hands act and manipulate objects without the person’s knowledge. The hand may place itself on a frying pan and might have to be controlled by the other hand.

Cotard’s Syndrome (Considering yourself to be dead) 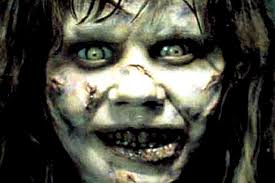 This is a mental illness where patients believe that they are dead and consider having their bodies rotting and losing their vital organs. 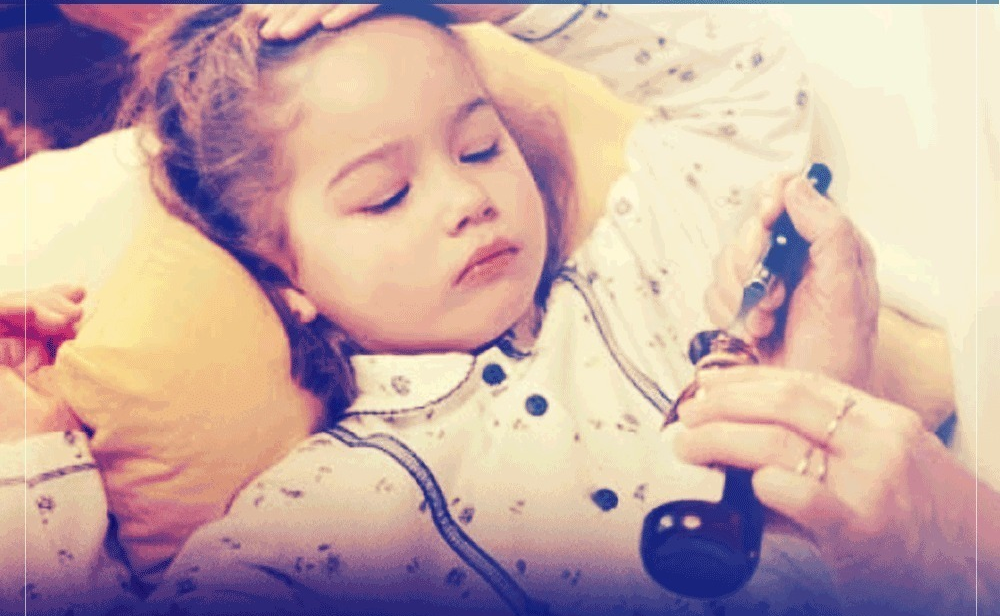 It mostly happens in parents, precisely mothers. They purposely their children purposely sick for gaining sympathy and seeking attention from others. 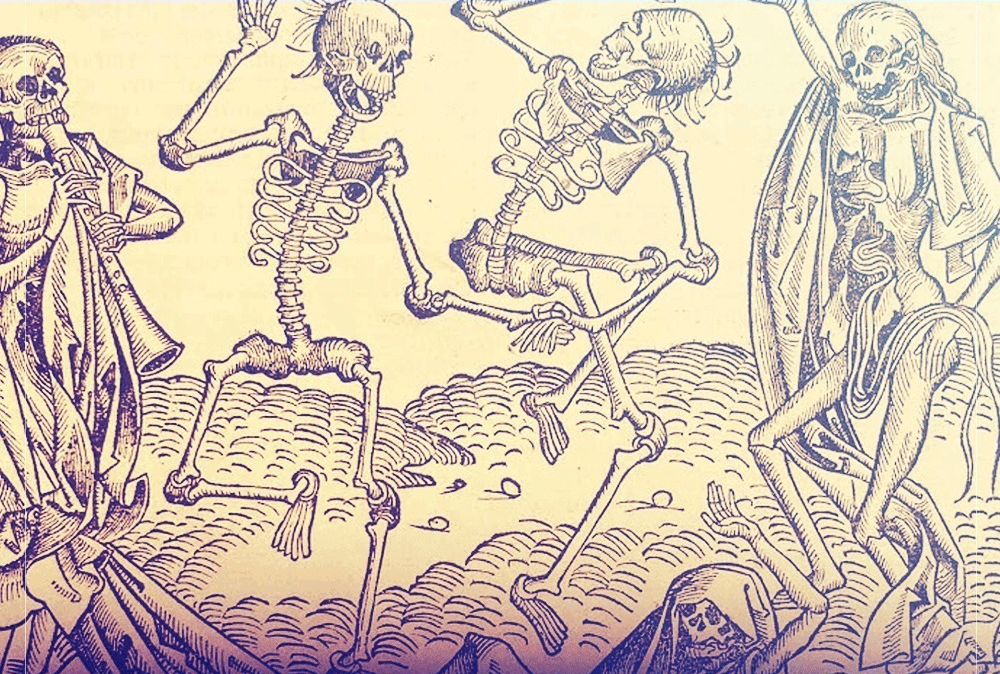 The syndrome is also known as Dancing Plague. It occurred between 14th and 17th centuries in Europe. Thousands of people started dancing and continued until completely exhausted. Some broke their ribs, some had cardiac arrests and some even died.

Capgras Delusion (Illusion of closed ones replaced by imposters) 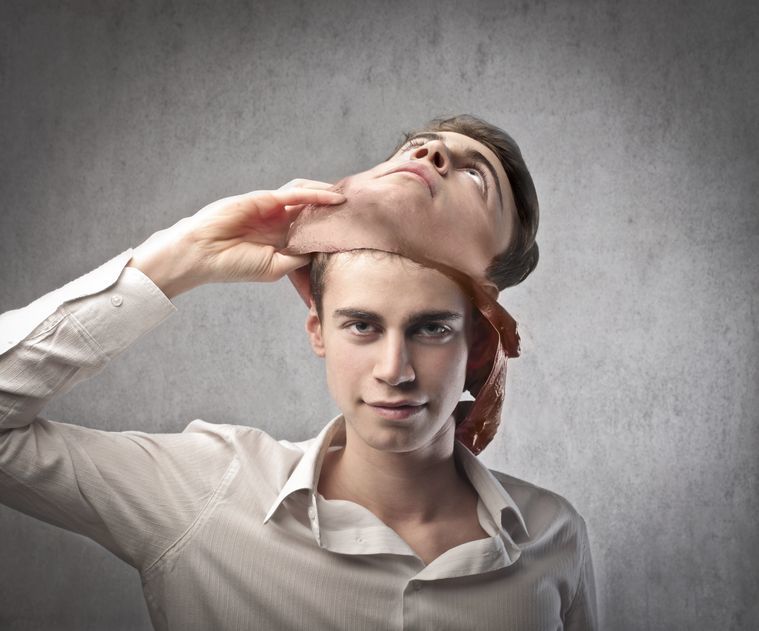 Patients of this mental illness believe that their closed ones are replaced by fraudulent or pretender. The misconception may even extend to objects or one’s own house. 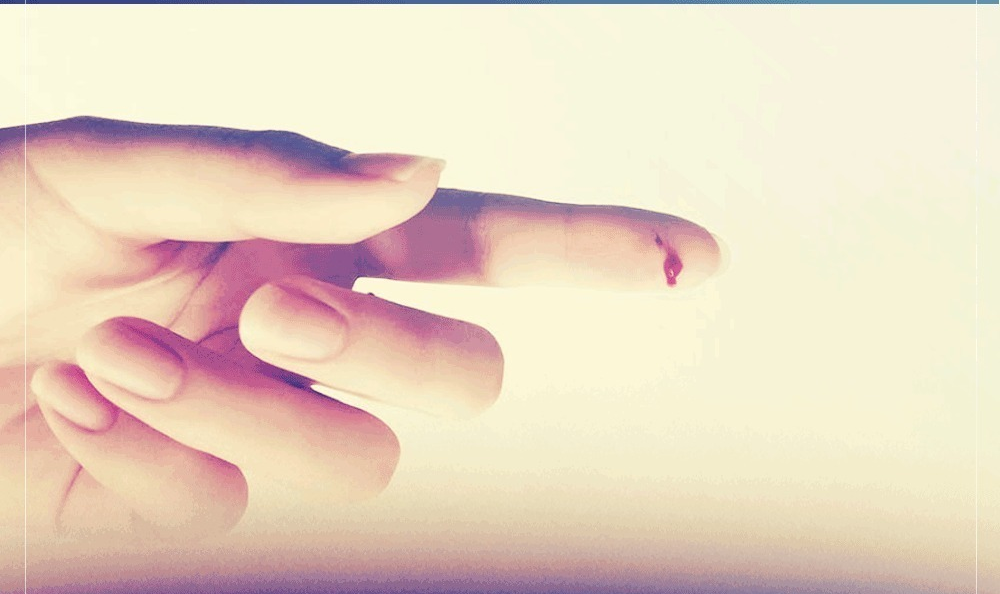 The disease sufferers are unable to feel pain and can injure themselves without their knowledge until they see blood or injury. They do not even feel temperature and the need to urinate. Anhidrosis is a medical condition where the body is unable to sweat. Several die as a result of over-heating in this disease. 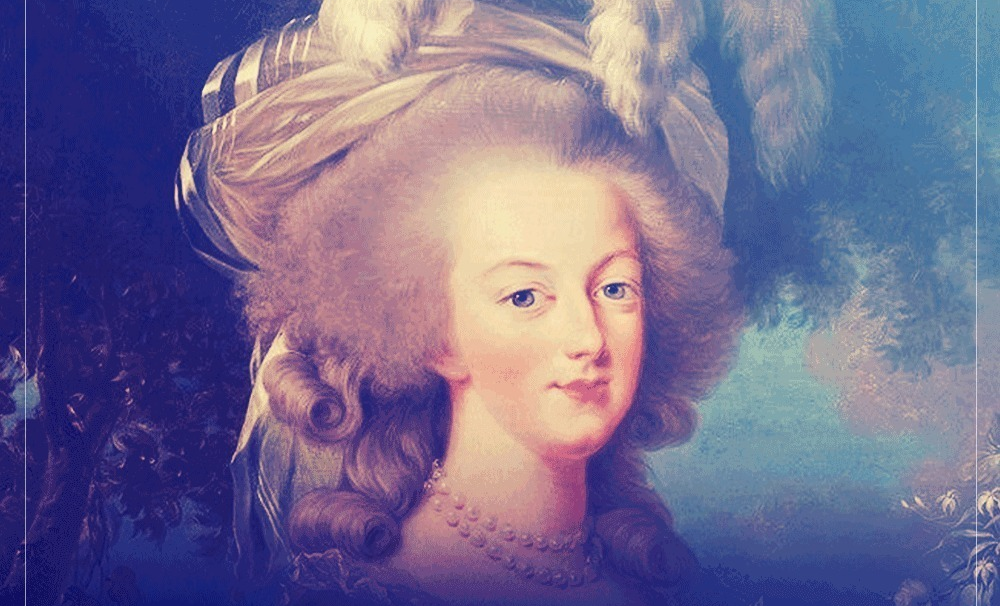 Patients suffer sudden whitening of hair. The result is cause of extreme emotions, torture or overworking. Hair may or not revert to their original color. The name was coined after Marie Antoinette got her hair turned white on three occasions.