10 Facts About Tobacco That You Should Know

31st May is celebrated as No Tobacco Day! But how much aware are you about tobacco? Make an informed choice by knowing these facts about tobacco. 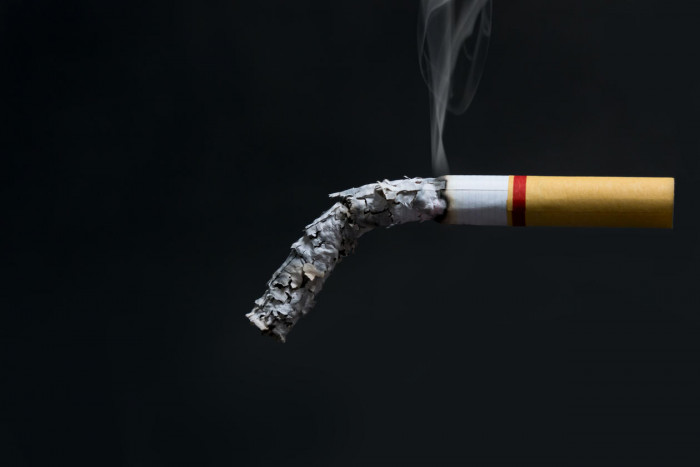 While many of us are familiar that consuming tobacco in any form is dangerous, we still don’t take pledge to quit it. If you are still thinking of quitting cigarettes, don’t think and just STOP. You are probably wrong if you guess that this issue can be solved later because current statistics and evidence suggest that time will not favor you.

Use of tobacco is the main cause of severe diseases like bladder cancer, lung cancer, upper respiratory site cancers and more. Make an informed decision and kick the habit of taking tobacco for a lifetime.

Here we have compiled some surprising facts about tobacco to make you familiar with its negative side. 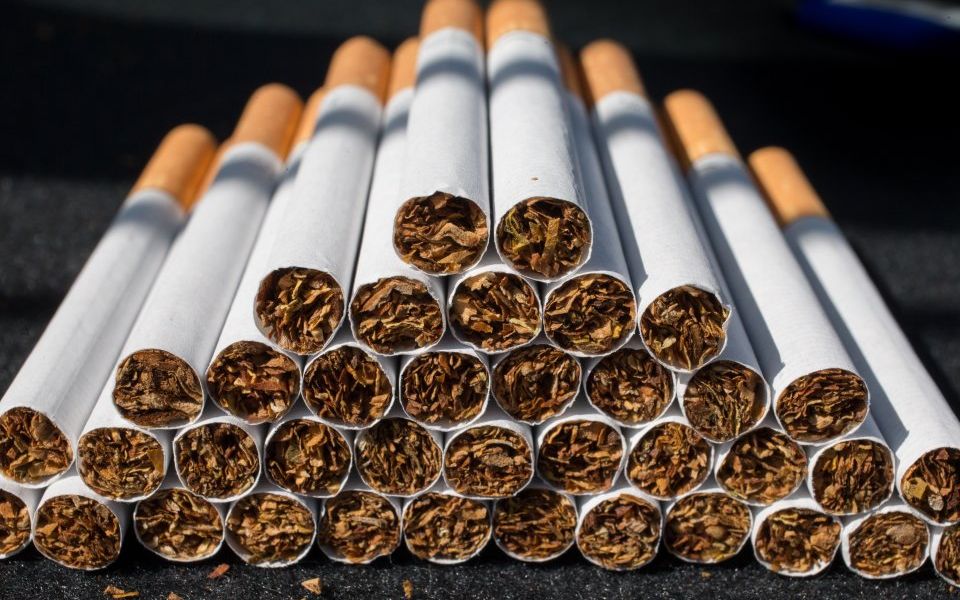 According to the reports, tobacco kills over 6 million people each year. If the numbers are translated, one person dies after every 5 seconds. This clearly means that a million more deaths occur due to tobacco than tuberculosis and HIV combined.

Fact #2: It is Addictive 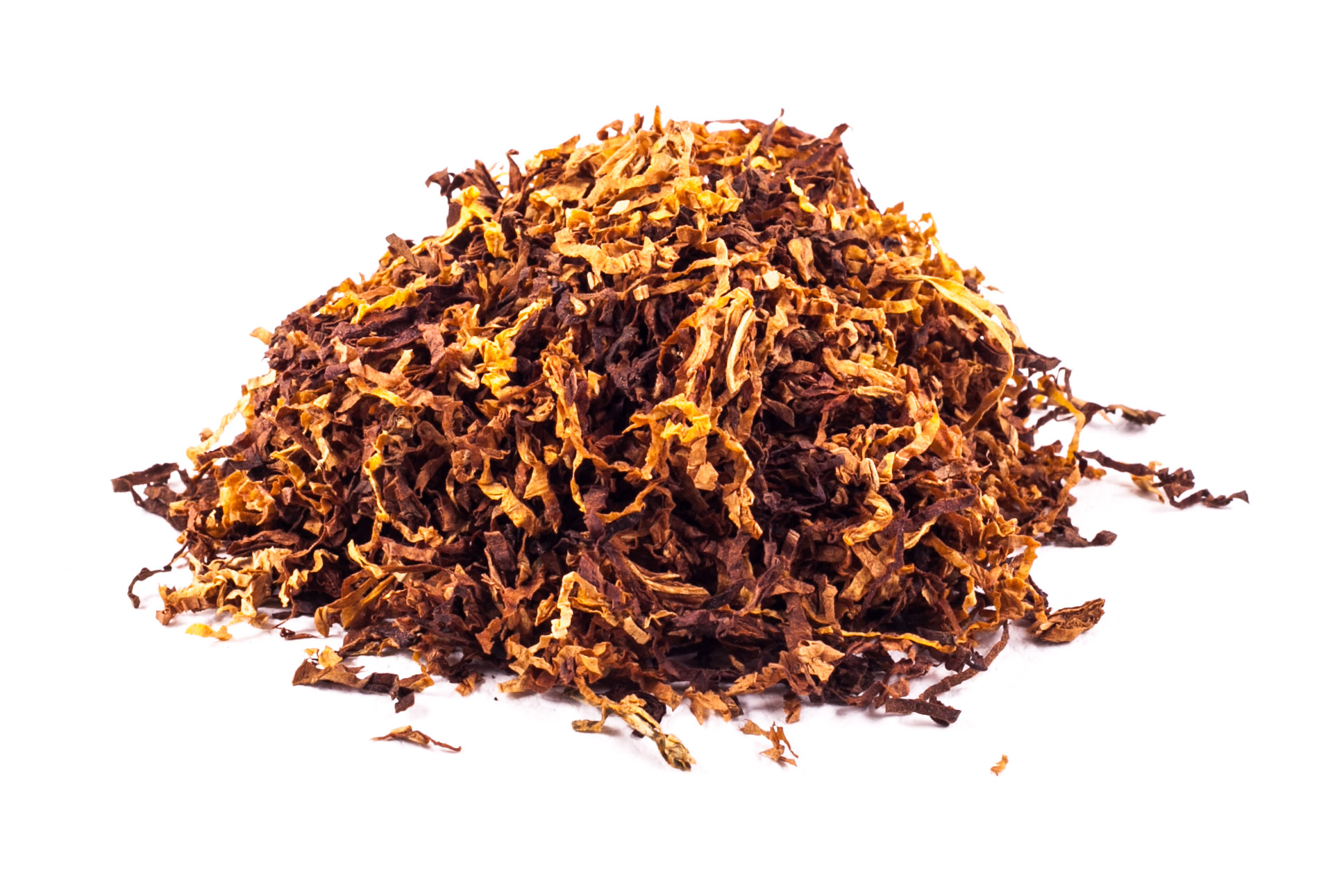 Tobacco is addictive by nature. Its impact is reinforced by a single puff of a cigarette or a single suck or chew. For instance, a smoker smoking 15-20 cigarettes per day takes on an average 10 puffs per cigarette and slowly gets into 200 hits per day! 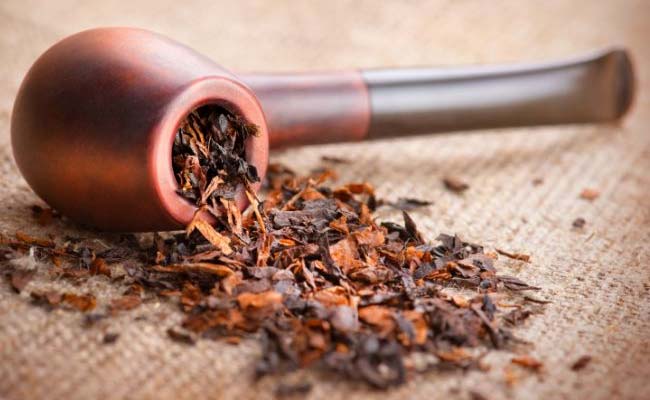 Another fact about tobacco that smokers don’t know is related to their fake knowledge and addictive effects. Tobacco companies invest their profits in making the tobacco use more reasonable and attracting new users. They have misled the public about their knowledge of health and its harmful effects on health. 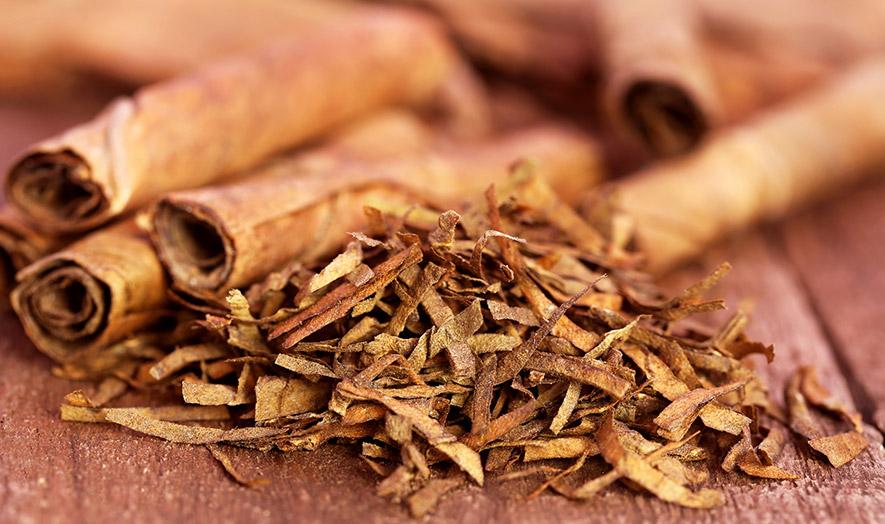 It is estimated that use of tobacco in any form reduces the life of a person by 11 minutes. Every cigarette a person smokes or each tobacco a person chews or sucks can decrease the lifespan. The life expectancy of a smoker is 15 years less than that of non-smokers. So before you light up your next cigarette, think how easily you are sacrificing your precious life to the fumes of a cigarette.

Fact #5: More than 90,000 Children and Adolescents Starts Smoking Every Day 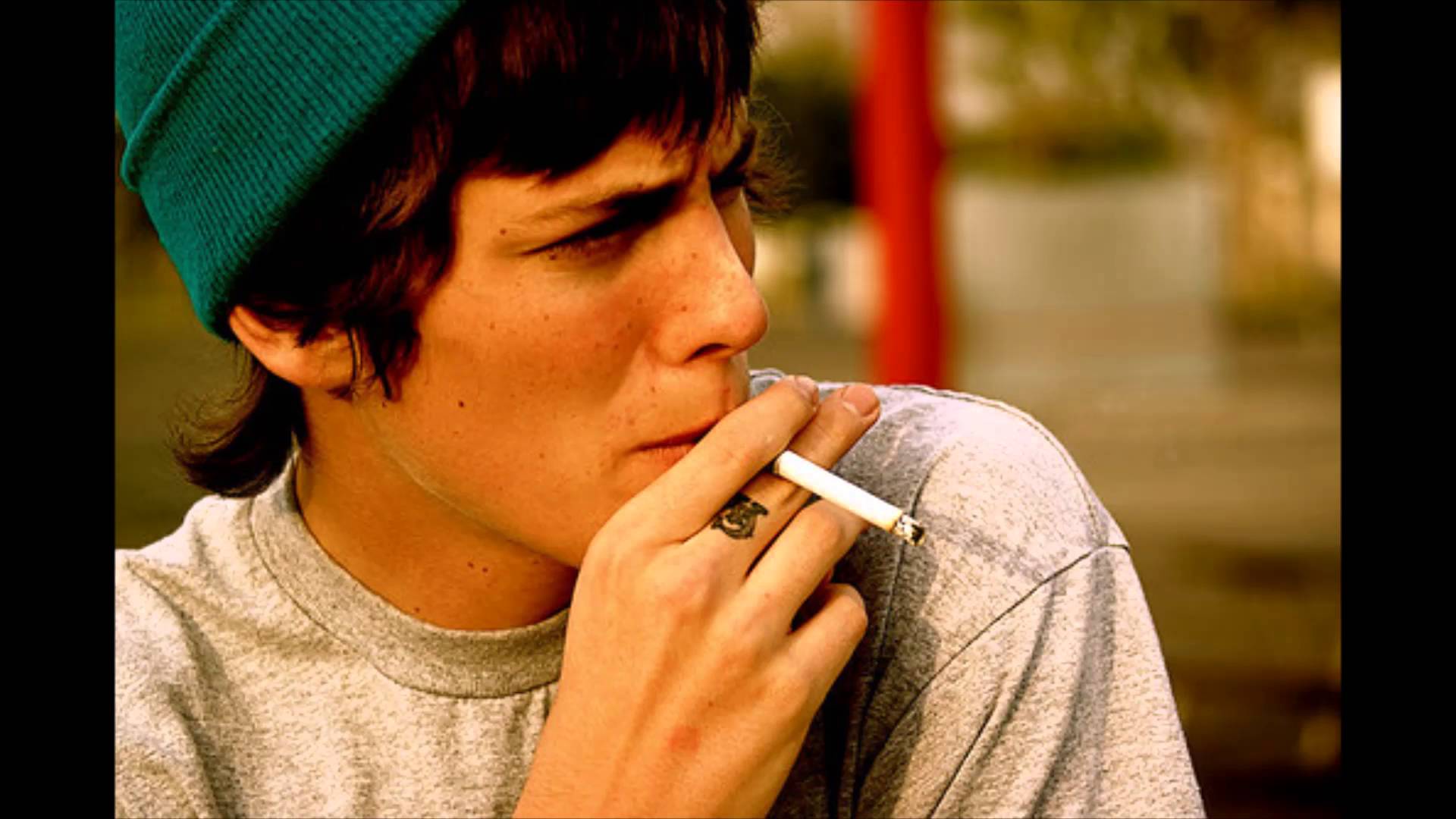 Finding a company of smokers is as easy as a pie because more than 90,000 children and adolescents start smoking every day. There are more than 2 billion smokers in the world. Out of these, 75% are in low-income countries.

Fact #6: Longer the Use, Greater the Risk 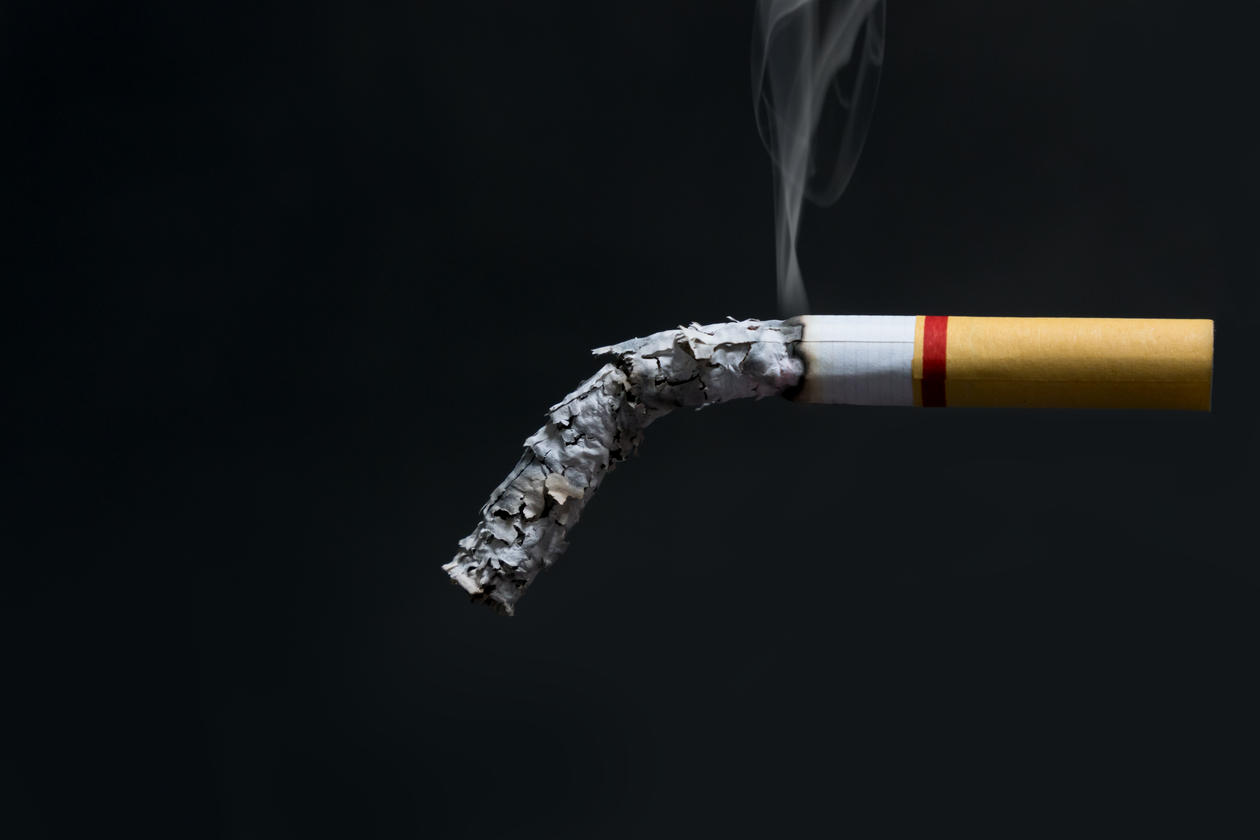 Cancer risk is directly proportional to the duration of tobacco use than quantity. This fact might sound you weird, but this is true. Smoking 15 cigarettes a day for 25 years is 5 times dangerous than smoking 25 cigarettes a day for 15 years. However, both produce harmful effects on health.

Fact #7: Future of Deaths By Tobacco 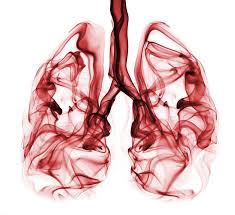 Globally, the use of tobacco has killed more than 100 million in the 20th century. If this continues, it is estimated that daily consumption of tobacco will kill another billion in the 21st century until serious efforts against smoking are made public.

Fact #8: You Can Refuse to Hire People Who Use Tobacco Products 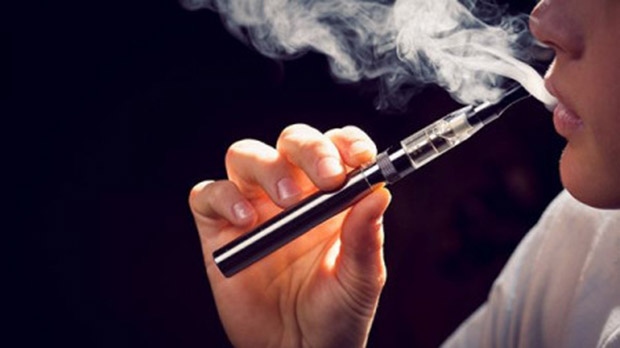 Well, this rule has literally garnered attention of non-smokers. It is now legal in many countries for recruiters to refuse the proposal of people who use tobacco products or smoke. Next time, you send your resume to company, check if it allows smoking or not. 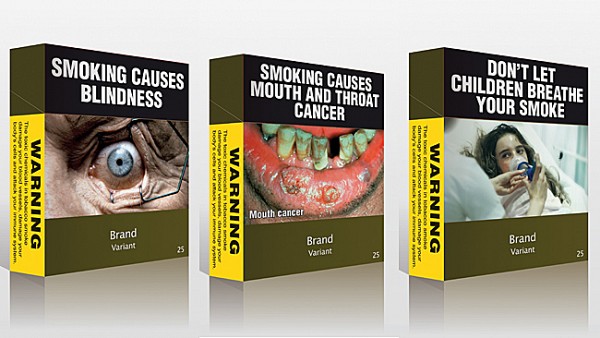 According to the studies published in popular journals, there are more than 3500 chemicals in tobacco smoke. Out of these, 300 are harmful, more than 70 are the main causes of cancer and 11 are classified into Group I carcinogens.

Fact #10: A Tobacco Company Advised the Czech Government to Encourage the Use of Tobacco 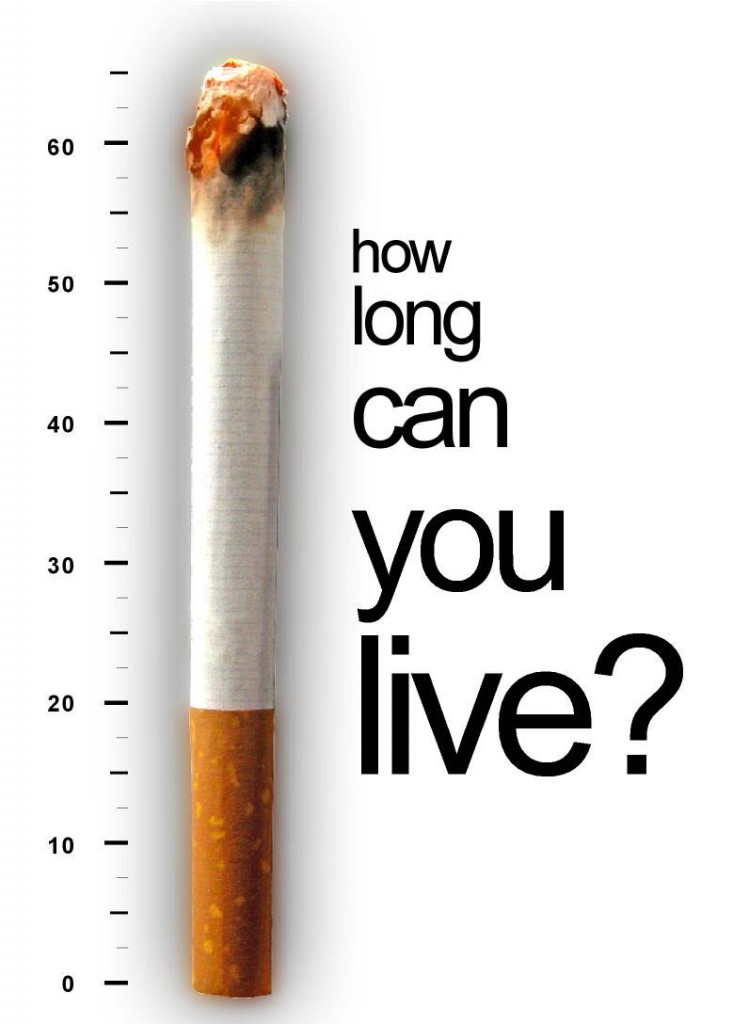 Back in 2001, the Tobacco company Philip Morris International advised the Czech government to motivate people about smoking cigarettes because the increased rate of mortality rate would eventually save their money on pensions and healthcare.

If you are also a smoker who is planning to quit, start working on it now. You will not regret it ever.

Everything You Need to Know About Personality Disorders