10 Diseases That Can be Detected Through Smell

Many diseases have their own symptoms and breath-print. This helps in earlier diagnosis and treatment. Know about some diseases that can be detected through smell. 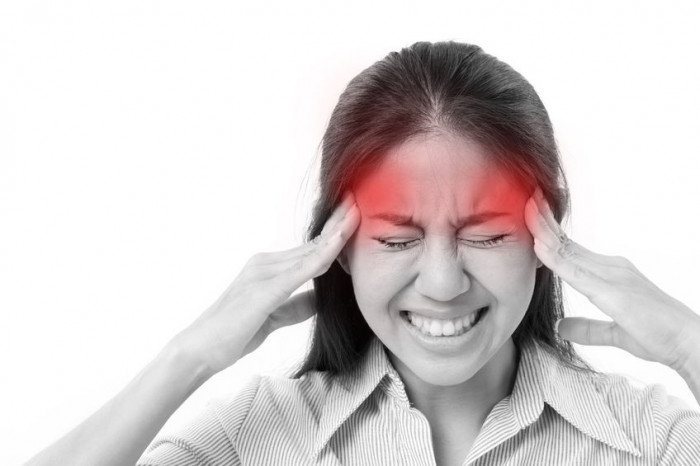 As a physician, you are taught to open all your senses when you enter the room so that you can easily diagnose the patient’s disease. Generally, the doctors examine patients and use things like stethoscopes to check the heartbeat. But do you know that smell is one of the most important senses that doctors use to diagnose any disease?

Here is a list of the diseases that can be detected through smell. When diabetes is not controlled, the body cannot make enough insulin to manage glucose that we eat in our tissues. When a body does not create energy from sugar, it breaks down the fat to make energy, and the breakdown of these fats is referred to as ketone.

When diabetic's sugar gets low in the body, they enter into a state called diabetic ketoacidosis. And interestingly, the diabetic ketoacidosis can be detected through a smell in the patient’s breath. More amazing is that it can even be sensed by dogs. Dogs are trained to smell it in order to report a patient with increase in high blood sugar. 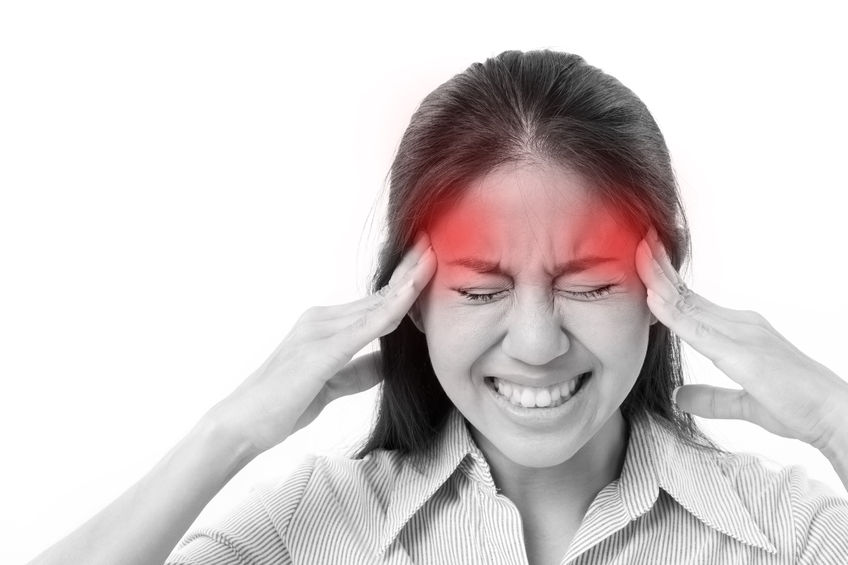 According to a study by the University of Pittsburgh, it is reported that dogs have the ability to notice the changes in their owner’s health. Patients who suffer from migraines experience an aura that occurs prior to the disease. This can include neurologic symptoms or yawn. Anyone who suffers from migraine knows the early warning and this may allow them to get proper treatment. 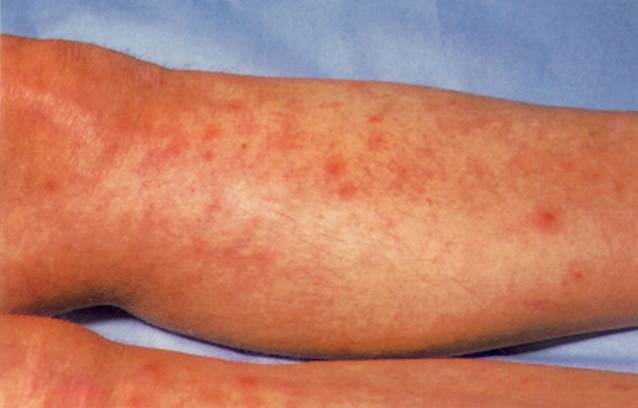 It was in 1976 when an article published in a medical journal revealed that the patients with typhoid fever emit a smell similar to freshly baked bread. Well, smelling like baked bread sounds cool but being affected by typhoid is NOT. The disease can be treated with antibiotics. 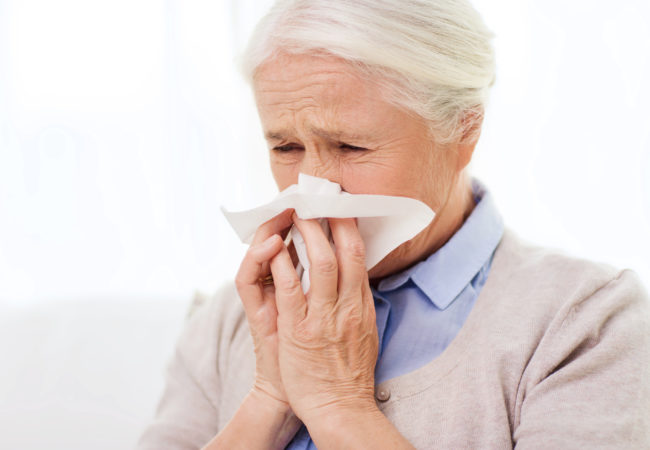 Pseudomonas aeruginosa is a very common bacterium that causes infections in the humans. This bacteria is extremely dangerous and is often characterized by a blue-green color. It is a common infection in those with cystic fibrosis or drug users.

Pseudomonas can be detected through an identifiable grape-like odor. Some people describe its smell to be similar to a tortilla. 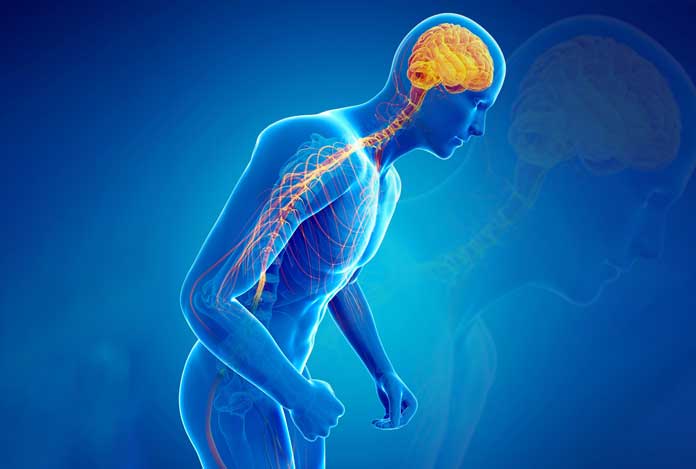 Parkinson’s Disease is a neurodegenerative disorder that is identified from the loss of neurons and produces neurotransmitter dopamine. As of now, there is no cure available but there are certain treatments to reduce the Parkinson’s symptoms. It is said that Parkinson’s patients have musky odor. Many doctors are still finding the 100% cure for the disease. 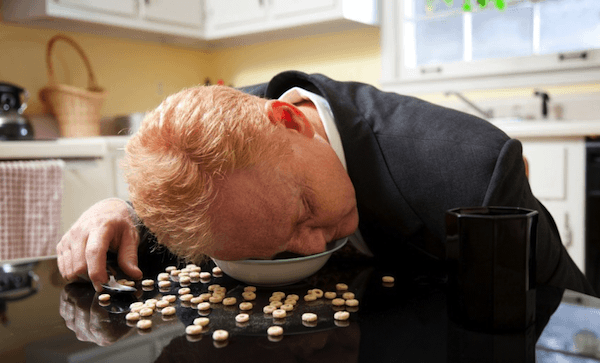 Narcolepsy causes patients to fall asleep at inopportune times. The patient may experience hallucinations, loss of motor control, sleep paralysis etc. The disease is caused by the loss of chemical hypocretin (a brain chemical). Narcolepsy also emits a special odor. While it is not known what compound causes the smell, it is a discovery yet to be unveiled by the researchers. 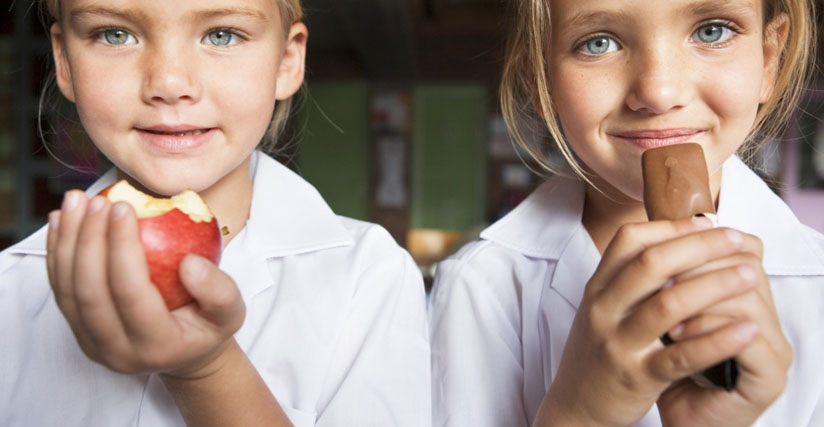 Phenylketonuria (PKU) is another disorder where patients are unable to break down amino acid 'phenylalanine'. If you have ever consumed a bottle of diet soda, you might have noticed the warning that it includes 'Phenylketonuria'. If the disease is not treated, it can lead to behavioral problems. The disease was first described in 1934 when a mother of impaired children approached Dr. Asbjorn Folling complaining of unpleasant odor coming from their kids. 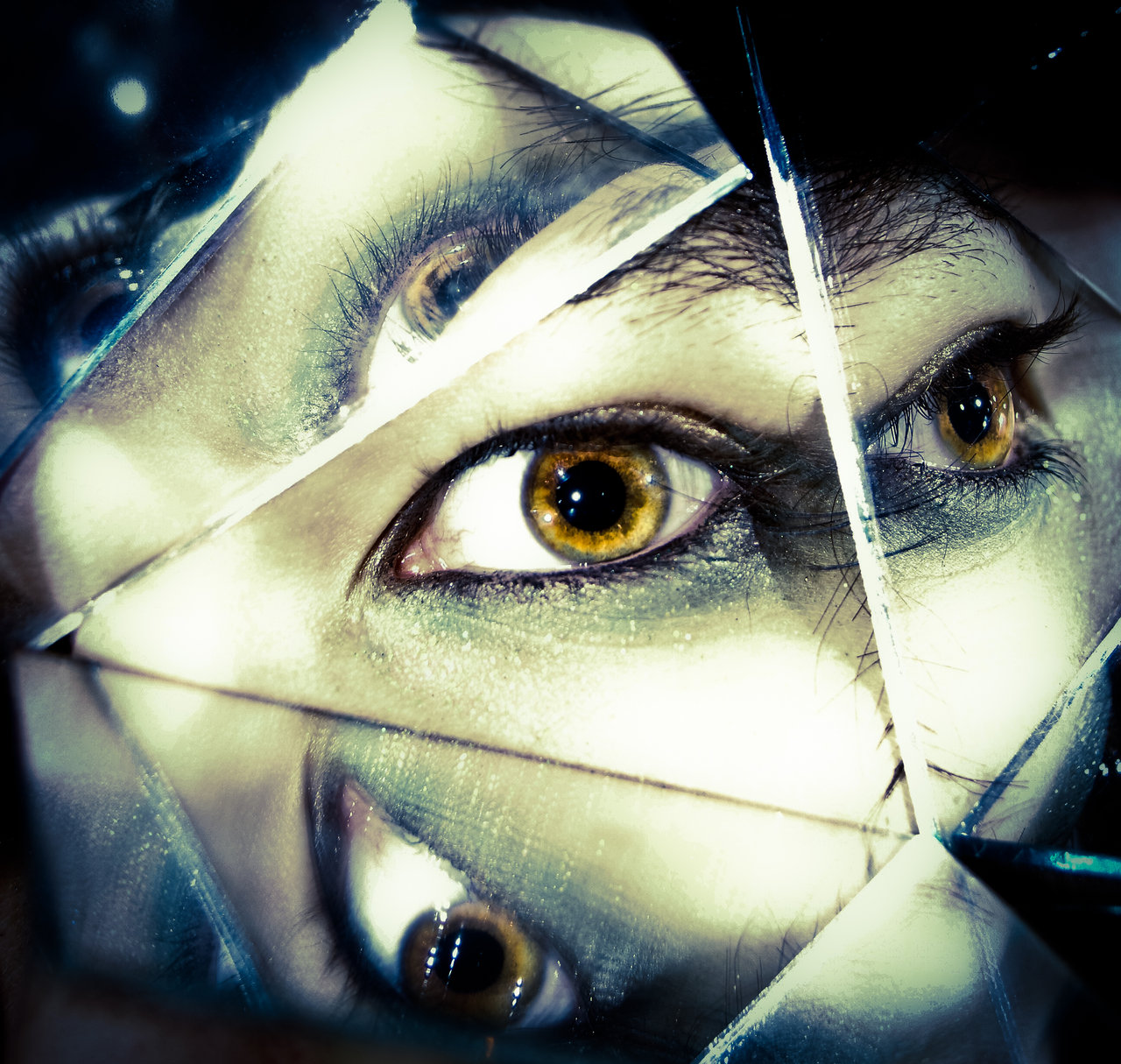 In 1960’s, a nurse complained about an odor emitting from the back of mental hospitals. The lead researcher began searching for the cause of the smell. This unpleasant smell was described as a “skunk-like” odor that remained in patients with catatonia. According to the study, the human odor testers and trained rats could sense the unknown odor in the people suffering from Schizophrenia. 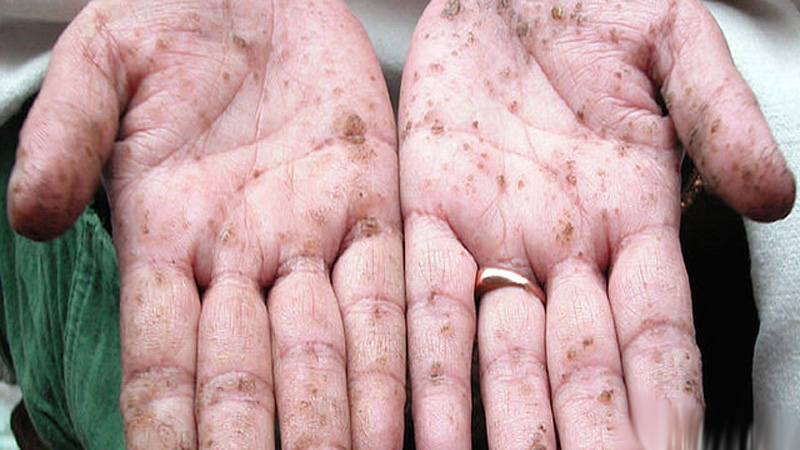 Humans tend to come into contact with Arsenic through groundwater. Over the years, Arsenic has been used to poison kings and prize-winning racehorses. The symptoms recorded for arsenic toxicity include abdominal pain, diarrhea, and vomiting. Another important symptom recorded is that a person with arsenic poisoning emits an odor like that of a garlic. Arsenic is not the only odor to be released from a person. In fact, cyanide poisoning has also been recorded to cause the release of almond-type odor from the infectious person. 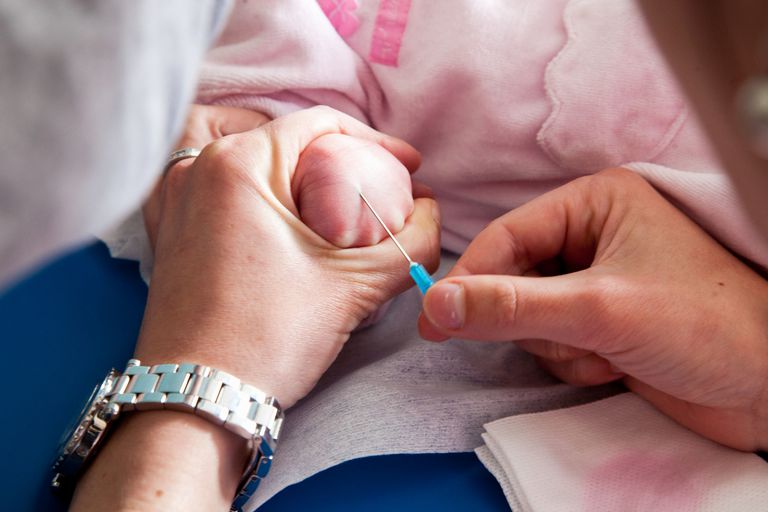 Maple Syrup Urine Disease is a metabolic disorder that affects the way how patients can break down the amino acids. A patient with the disease is not able to break down the amino acids with branches including isoleucine. This clearly means that the amino acids must exit through urine and cause a distinct odor. Infants with this disease seem healthy but they suffer from brain damage and even death if left untreated. Currently, there is no cure for the disease but steps can be researched to control the symptoms. (7.1)

10 Facts About Tobacco That You Should Know