How do you eat your food - with spoons or hands? If you eat with fork and spoon, then stop right now. A study revealed that food tastes better when eaten with hands. 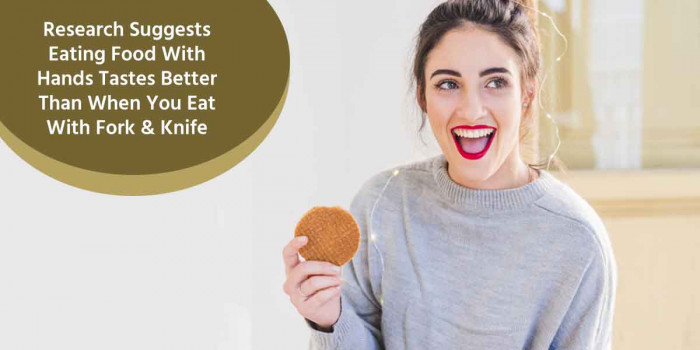 You must have grown up watching your grandmother mashing potatoes with her hands. She didn’t use a spoon and ran her fingers to knead the dough and to mix spices to taste it better. Watching them preparing food like this could tell you how much they loved food.

While in the West, people use spoons and other equipment as an element of eating etiquette, Eastern Africans avoid using hands for food. But don’t you think- a few dishes are meant to be eaten with hands? Can you imagine eating wraps with forks and spoons? Of course not. Foods like wraps, sushi, and tacos taste better when they are eaten with hands.

If you also eat food with your hands, then you would be happy to know that in a study, it is published that food, when eaten with hands, has more benefits than eating with spoons. The study reveals that when you touch food, then it enhances the brain’s sensory perceptions. This makes the brain think that the food is tastier.

Several Experiments Were Conducted to Find the Results 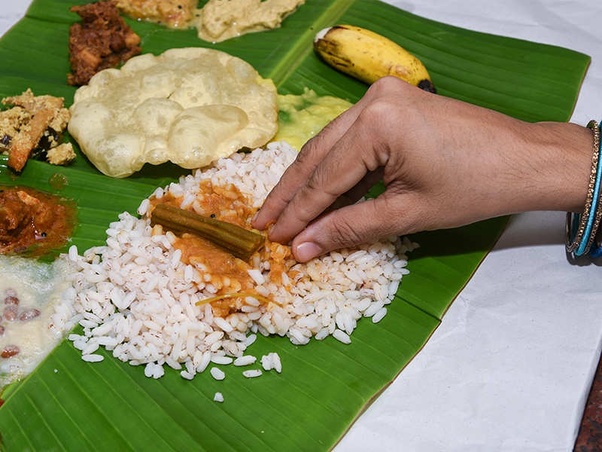 Stevens University in New York asked around 40 volunteers to watch a cube of Muenster cheese before eating it. The 20 participants held the cheese with fingers, while other participants held it on a cocktail stick. It is found that people who said that they have better self-control on what they eat, found the cheese tastier. The same was not seen in people who have a low level of control on eating.

In the second study, 145 students were divided into two groups. One group was told to don’t worry about their weight and to indulge in tasty food. The other group was told to be careful and not to eat too much. Then they were given a cup having donuts. Half participants were given cocktail sticks, and half were not. The group that has more self-control evaluated the positive qualities of the cheese when they touched it with their hands.

In the third experiment, about 80 people were given a container with having 15 pieces of cheese inside it. They were allowed to eat as many cubes of cheese as they wanted. People who had the highest self-control ate more cheese than those who ate with a fork. For instance, it was eight cubes compared to four.

“It's an interesting effect. It's such a small tweak but it can change how people evaluate your product.
The two groups do not appear to process sensory information in the same way. For people who regularly control their food consumption, direct touch triggers an enhanced sensory response, making food more desirable and appealing.
Our findings suggest that direct touch might undermine the efforts of consumers trying to control their consumption volume and thus lead to negative health outcomes for those consumers.”

Now you know why kids and sometimes adults love eating french fries, pizza, and chocolates. You might eat less pizza if you eat it with a knife and fork. But if you want to try eating pizza with a fork, then no one is stopping you.

Benefits of Eating Food With Your Hands 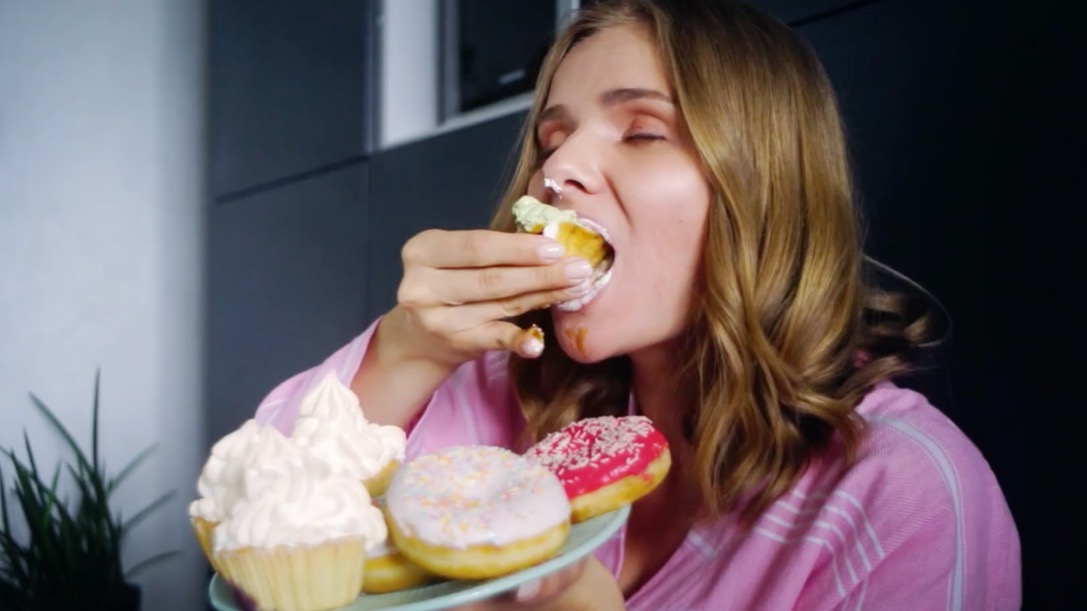 Eating foods with hands has several benefits. While some say hands are hygienic than spoons, others believe that small portions of food aid digestion. Know other benefits below.

Eating foods with your hands is related to self-control. Also, note that you might end up eating more when you eat food with hands.

Can you proudly say that you love eating with your hands? Do you know other reasons why eating food tastes better than with fork and spoon?