Ever Thought Where Did Oreo Cookie Design Come From?

On an average three billion consumers buy Oreo packages every year. This makes Oreo the top selling cookie of 20th century. But ... 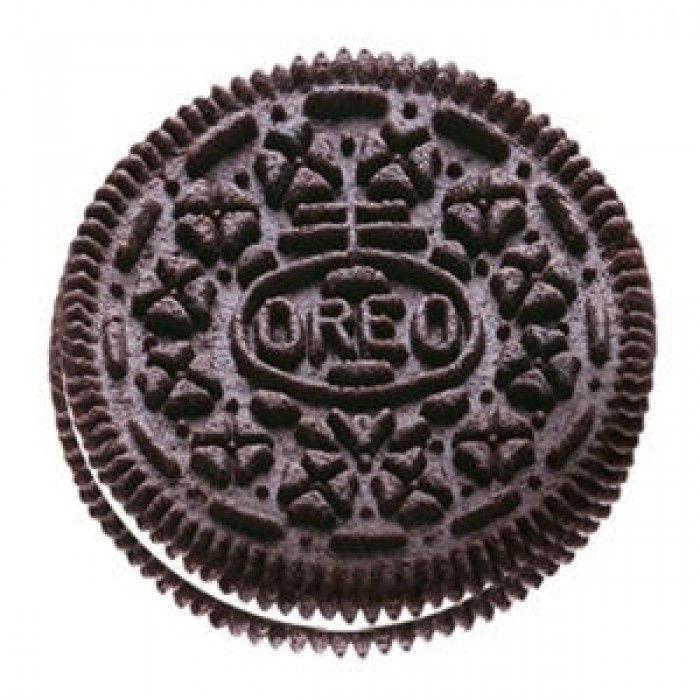 On an average three billion consumers buy Oreo packages every year. This makes Oreo the top selling cookie of 20th century. But out of these billion people, not even one would have noticed that design over the cookie. You have always licked the creamy white filling from the Knight Templar symbol and satisfied your hunger with Nabisco logo by dipping the Cross Palette sign in the milk glass. Life is full of surprises so as the truth behind the design of your favorite Oreo cookies.

The Cross of Lorraine

A cookie circle is topped with a two bar cross which is the Nabisco logo. It stands for European symbol of quality. Experts believe that this design arose from the Cross of Lorraine. During the First Crusade in the 11th century, Knights Templar carried this cross. Along with other Christian pilgrims, these knights went to the capital of Israel, Jerusalem to recapture it from Turks who were spending a peaceful life there. The Knights mercilessly slaughtered all of them in the dark. Just like Oreo, the history is dark.

It is a geometric pattern; four triangles radiating outward with a dot in between. This symbol also connects Oreo with the history of First Crusade. It is very similar to the Cross Pattee. Knights adopted this symbol by way of sewing red and black cross on their clothing pieces. This was done to distinguish themselves from the soldiers of other religion.

Some people who cannot recognize this figure as an ancient symbol see it as a four clover leaf. The leaves emphasize hope, faith, love and luck. So, that is the reason why Oreo owns the luck to sell more than 95 million packages every day. 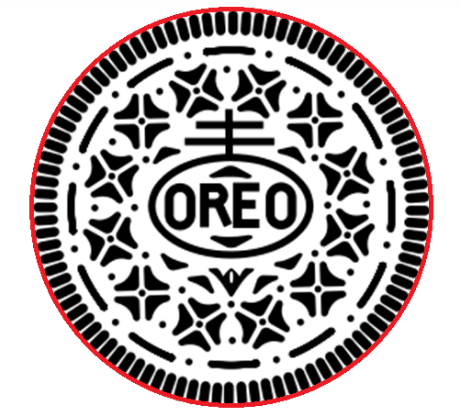 The circle has many different meanings. It is a circle of life, creation, power, love, infinity and change. Oreo is not just a friendly round cookie but also reminds us that the power to change your life lies beneath yourself.

The origin of the name “Oreo” is unknown but many have derived their own theories. One states that it is derived from the French word ‘Or’ which means gold. The early packaging of Oreo was also gold. Another says that it is Greek word ‘Oreo’ which means beautiful, nice or well done; it may also be because it is easy to pronounce. Some other people also claim that the name is a combination of ‘re’ from cream and placing it in between two ‘o’s from chocolate. This makes it “o-re-o”.

Now don’t start pondering over its name. It’s better to grab a packet of these delicious cookies with warm milk and enjoy.

These Portraits Of Famous People Drawn With Food Are Spectacular